If you like mythology, ancient history and its deities you've come to the right place to find the most original and unique name for your pet. The lifetimes we spend with our beloved pets become our own personal mythologies, so why not borrow from past lore when choosing a name for you dog? Every surviving community in the world has a mythology about their past. However, when we use the term ‘mythological’ certain places might spring to mind first. Roman, Greek, Egyptian and Nordic mythology have some of the most evocative tales which are enjoyed by people all over the world. The characters (whether gods, leaders or creatures of varying degrees of menace) within these mythologies have specific traits and stories which might be suitable for your canine friend.

Keep reading these ideas for mythological dog names from AnimalWised. Some of them might seem exotic, but hopefully they'll be a perfect fit for your pooch's personality.

You may also be interested in: Guanche Names for Dogs
Contents

Nordic or Scandinavian mythology is what we relate to the ancient Vikings. These Germanic peoples were known for their seafaring ability and spirit of adventure. Viking culture is a mixture of religion, belief and legend. Unlike some cultural mythologies, Norse mythology was a completely oral tradition. There were no sacred books or truths to pass on until much later. There were some runes written on stone tablets which referenced mythology, but most was spread orally in the form of poetry. Similar to Greek myths, the stories of Norse mythology involve interaction between the gods and humans.

If you want to choose a name for male or female dogs from Norse mythology, first think your dog's personality. For example, if your dog is clumsy or always knocking things over with their tail, maybe you could call them Loki who was a god of chaos.

Some of the stories and characters from Greek mythology can inspire great names for your dog. A good mythological name for male dogs might be Narcissus. He was so obsessed with his own image that when looking at his reflection in some water, he fell in and drowned. If your dog is fond of drinking out of the toilet or any puddle they come across, this would be a funny Greek name for them. The most obvious inspiration for Greek god names for dogs are the 12 Olympians - the ruling gods in Greek mythology, around whom most of the stories revolve.

The twelve Olympians are:

Other Greek names for dogs based on mythology and ancient Greek history are:

Egyptian mythology refers to the beliefs of Ancient Egypt from the pre-dynastic era to the arrival of Christianity. More than 3,000 years of development gave birth to deities depicted as animals and dozens of gods later on. In fact, although many of us think of cats and their relation to Egyptian mythology, dogs also feature heavily in their tales and imagery. In fact, many people think the modern day greyhound strongly resembles the dogs seen in Ancient Egyptian imagery.

Not only do mythological characters provide inspiration for Egyptian dog names, but so can real historical figures from Egyptian history. For example, Cleopatra who was queen of Egypt before it became part of the Roman Empire. She was well known for her striking beauty, so if you have an equally beautiful dog as a companion, Cleopatra would be a good female mythological name for your dog.

Here are different names inspired by Egyptian myth and history.

Some of the most important Pharaohs:

Roman mythology contains tales which were greatly influenced by the myths and cults of Greek mythology. This is why many refer to Greco-Roman mythology as a catch all for both. However, the Romans were keen to ensure they had their own versions of these tales and took them to be as historical like any other factual elements of their culture. These myths are still present in Italian culture as they have been preserved in Roman sites and historical art.

Many of the Roman gods and goddesses provide great inspiration for both male and female mythological dog names. For example, Victoria can be used for a female rescue dog to show that they have achieved ‘victory’ over their past lives.

The main Roman gods are:

Other names related to Roman mythology, language and history:

Choosing a mythological name for your dog

We have tried to give you some examples of Greek, Roman, Egyptian and Norse mythological names for dogs, but the best choice will be a name that suits your individual dog the best. Think about your dog's personality, what they like and what they don't. Don't be afraid of choosing ironic mythological names for your dog too. For example, you can give a Chihuahua the name Zeus as they are known for not being particularly powerful.

Think about things that have happened in your history together or from the stories you heard about them. Their breed type might also give you some help. For example husky dogs might be more suited to a Norse mythology name than one from Roman lore. Also, what do they like or enjoy? Take your inspiration form there. While we hope these mythological names for dogs have been great help, there are many others from different myths that you can find, so read up on your history and get inspired.

If you still haven't found the right name for your dog, why not take a look at these articles on dog names?

If you want to read similar articles to Mythological Names for Dogs, we recommend you visit our Names category.

4 comments
Rating:
Paula Smith
23/01/2022
I have an American Bully called Ruby who is going to have puppies just after December. I want to keep one as a companion for Ruby. I am hoping for a black or Tri colour. Please help me to choose a name.
Rating:
Kayleigh Xavia
17/05/2020 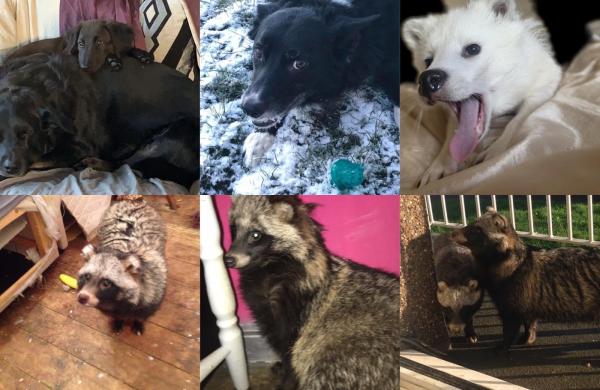 I have a odin Vidarr thor and Eros! I love Norse mythological names Eros is Greek mythology as I picked him Valentine’s Day amd Norse that god is a goddess and Eros is male
Roland
10/05/2018
Anubis is NOT the Nile crocodile...
Sobek is. Anubis is a the dog form associated with embalming and the dead

Thank you for pointing out this oversight, we have now amended the article. Please feel free to make any further suggestions.
Rating:
Jake
10/10/2017
This is very useful because I'm starting to get into Mythology and I like to study the gods goddesses and monsters back in the Time.
Mythological Names for Dogs 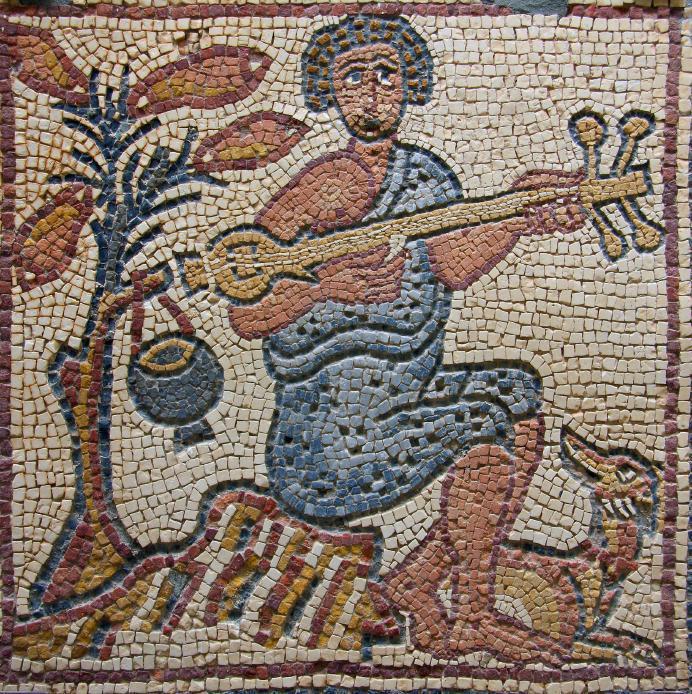 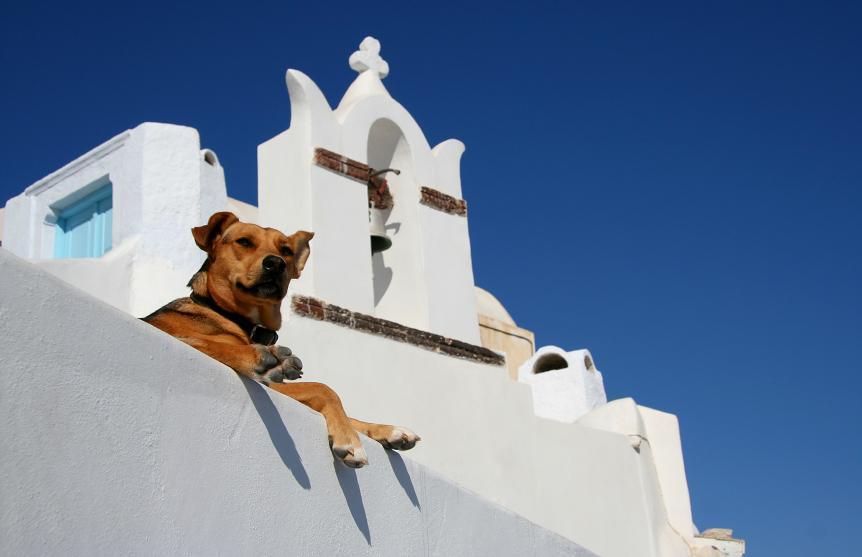 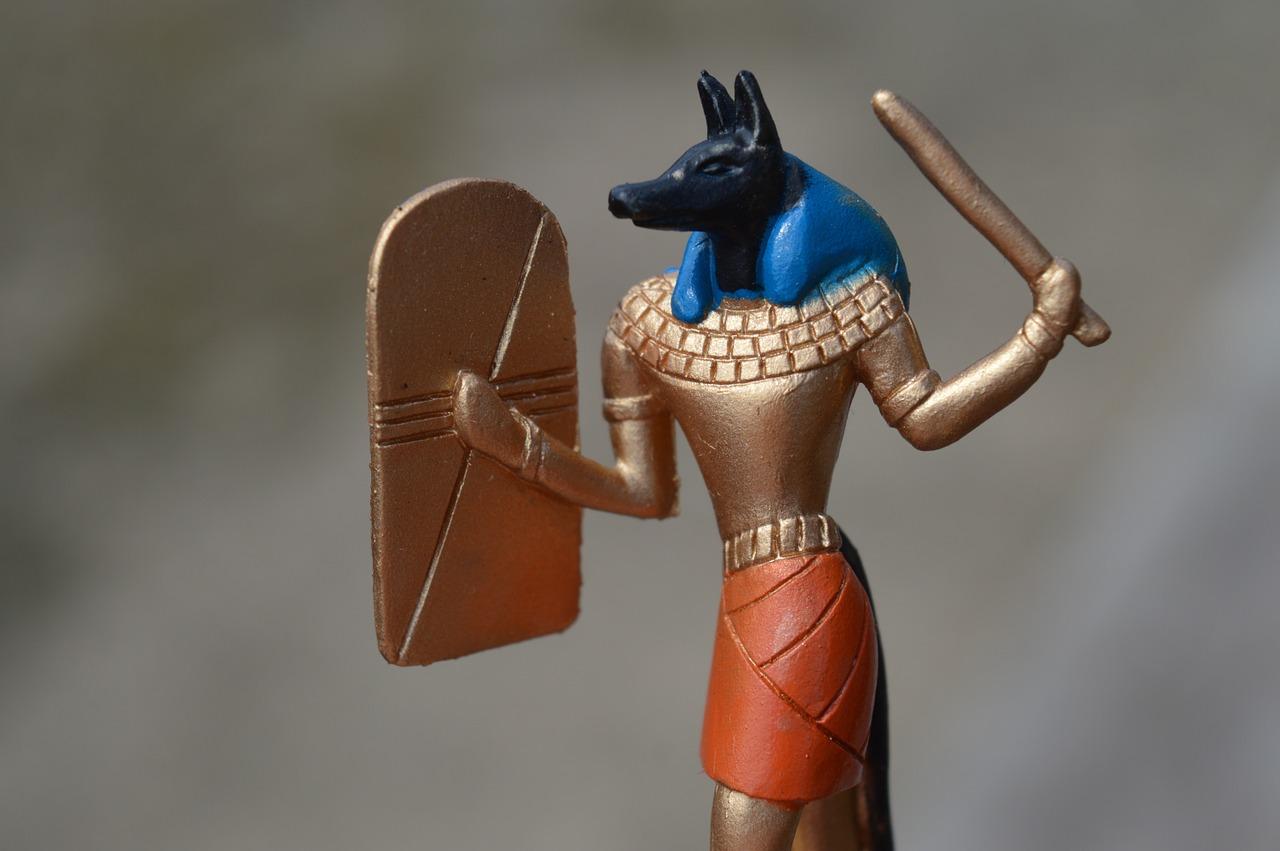 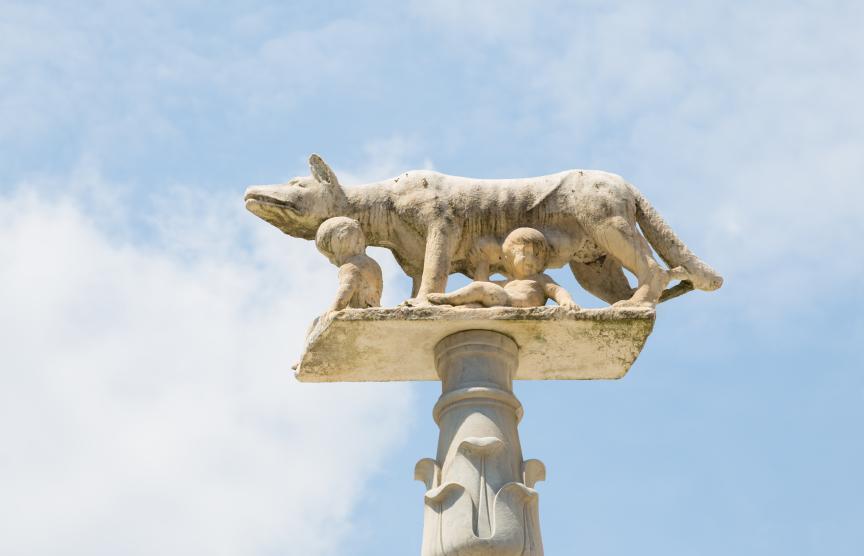 1 of 5
Mythological Names for Dogs
Back to top