Famotidine for Cats - Uses, Dosage and Side Effects

Famotidine is a medication from the group of drugs known as H2 receptor antagonists. H2 receptors allow the binding of histamine to induce gastric acid secretion. By blocking these receptors, histamine limits its binding and, in turn, the secretion of gastric acids. This is useful when an organism is producing too much gastric acid, improving the symptoms of diseases related to such hypersecretion. In addition to reducing gastric acid secretion, it has protective effects on the gastric mucosa, improves nausea and gastrointestinal transit.

Famotidine for cats can be sold over the counter, but it should only be used with the express direction of your veterinarian. At AnimalWised, we look at the uses, dosage and side effects of famotidine for cats so you can know what to expect if your cat is prescribed this medication.

You may also be interested in: Famotidine for Dogs - Pepcid Uses and Dosage
Contents

What is famotidine for dogs?

Famotidine is a medication which is a type of H2 receptor antagonists. H2 is a receptor for histamine, which is the most prominent paracrine stimulant of stomach acids. Histamine is released only after the action of gastrin, a peptide hormone released by the stomach, duodenum and pancreas. If this receptor is blocked by famotidine, histamine cannot bind, so the secretion of stomach acid is limited.

Gastric acid is necessary for digestion in a healthy cat. However, too much gastric acid secretion can either cause health problems or exacerbate existing ones. Hypersecretory disorders caused by excess production of gastric acid include inflammation of the esophagus (esophagitis in cats), inflammation of the gastric mucosa (gastritis in cats), gastrointestinal ulcers creating a more alkaline environment and gastroesophageal reflux. Famotidine also helps to facilitate gastrointestinal transit and acts as a protector for the mucosa of the digestive tract.

When famotidine is metabolized, it passes through the cerebrospinal fluid and breast milk of lactating cats. The effect of inhibition of gastric acids has a limited effect which lasts a period of hours. Daily doses are required for the treatment of these disorders in cats. The metabolism of famotidine is hepatic and most of it is eliminated by the kidneys.

Uses of famotidine for cats

As we have explained the mechanism of famotidine's action above, we can understand this active ingredient is useful for those cats that have hypersecretion problems or problems related to stomach acid. These digestive problems in cats include:

Finally, this drug can also be used to treat nausea related to the use of some medications, kidney disease, diabetes, pancreatitis, cancer, irritable bowel syndrome and poisoning. A nauseated cat exhibits signs such as anorexia, lip smacking, food refusal, drooling, constant gulping and vomiting.

Learn more with our article on why cats vomit yellow substances.

In cats, famotidine is used at a dose of 0.5 to 1.1 milligrams per kilogram of body weight. It is taken orally every 12 to 24 hours. Generally, we find famotidine tablets of 10, 20 or 40 mg, although we can also find it in powder format for oral suspension at a concentration of 8 mg per ml.

The dosage of famotidine for cats will depend on whether it is in oral suspension or in tablets, as well as the weight of the cat and the specific formulation of each medication. Your veterinarian will provide the exact the amount you need to obtain the required dose of famotidine to make treatment effective. It is very important not to self-medicate the animal or alter the dose specified by the veterinarian without their prior consent.

Learn about another type of gastric acid inhibitor with our article on omeprazole for cats.

Contraindications of famotidine in cats

The use of famotidine is contraindicated in the following situations:

It is important not to give famotidine to lactating or pregnant cats. In the former, it can pass into the milk and block the production of gastric acid in kittens, inhibit the metabolism of other drugs and produce nervous signs by stimulating the central nervous system.

As an inhibitor of histamine H2 receptors, the use of famotidine is contraindicated when cats are also being treated with other drugs with which they have interactions. These are mainly certain antibiotics such as cephalosporins because famotidine can alter their pharmacokinetics.

Iron salts, oral antacids such as magnesium or aluminum hydroxide, as well as antifungals such as ketoconazole or itraconazole are contraindicated as they require an acidic environment for absorption. Since famotidine causes the digestive environment to be more alkaline, it limites the absorption of these antifungals. It is also important to note that the use of famotidine can cause an increase in the liver enzyme alanine aminotransferase (ALT).

Learn more about another type of H2 receptor inhibitor with our article on ranitidine for cats.

Side Effects of Famotidine in Cats

We insist that only a veterinary professional must indicates the use of this drug. They will explain the dosage and frequency to avoid the above side effects. Misuse of medication in cats can lead to serious consequences.

If you want to read similar articles to Famotidine for Cats - Uses, Dosage and Side Effects, we recommend you visit our Medicine category.

Famotidine for Cats - Uses, Dosage and Side Effects 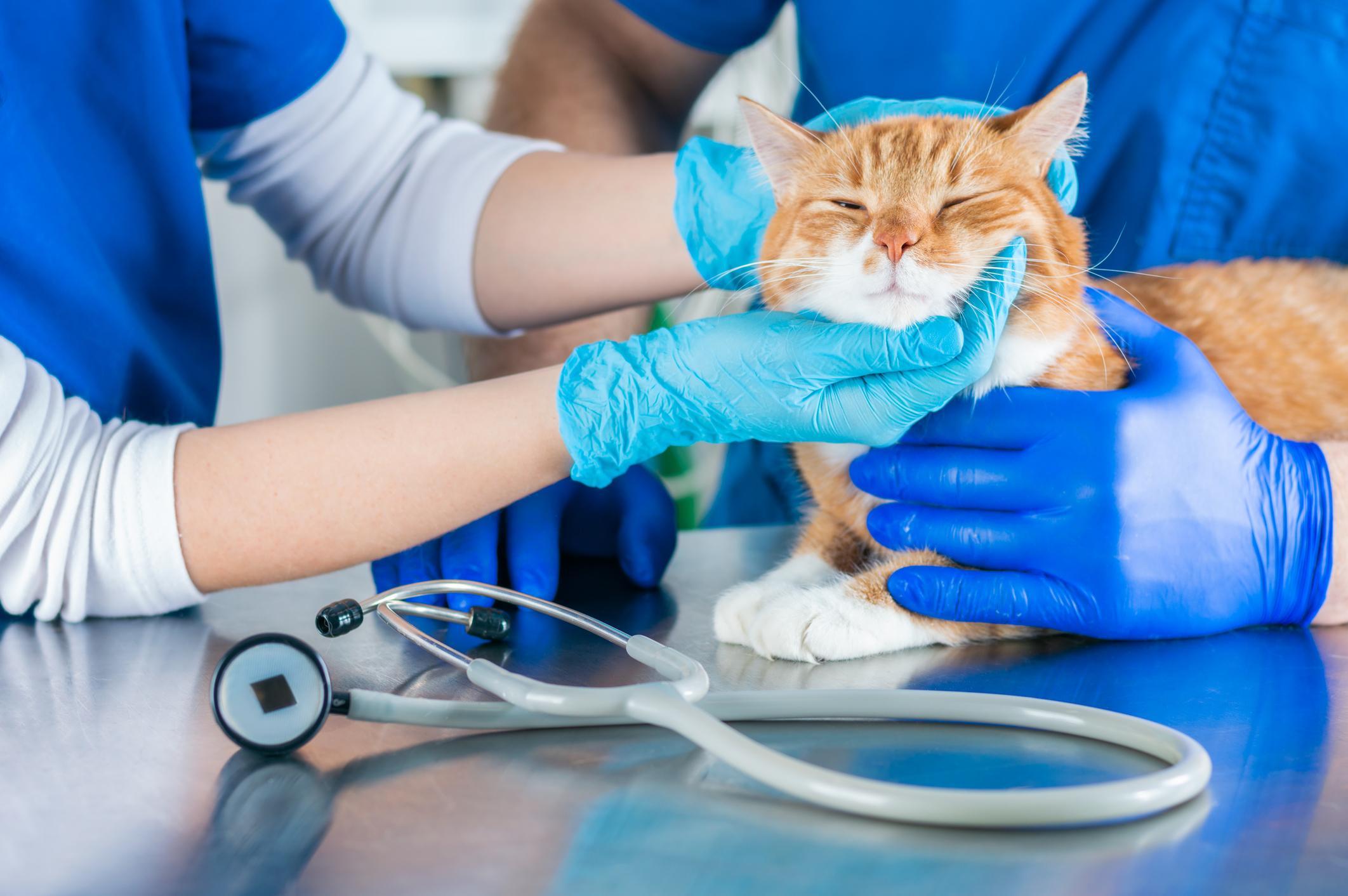 Famotidine for Cats - Uses, Dosage and Side Effects
Back to top