Omeprazole for Cats - Dosage, Uses and Side Effects 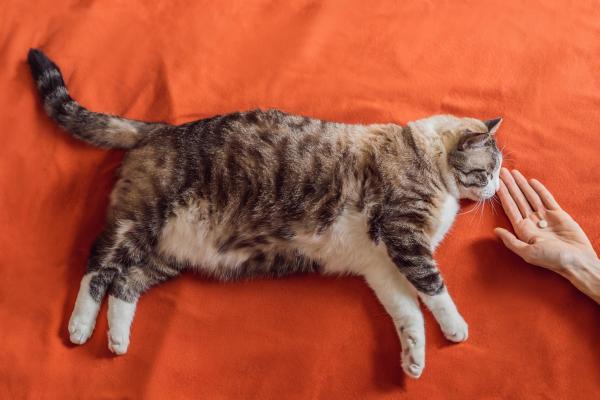 Omeprazole is an active ingredient from the group of stomach proton pump inhibitors. It is responsible for reducing the production of gastric acid and controlling disorders associated with gastric hypersecretion in cats. You may be more familiar with it in human medicine as it is on the World Health Organization's list of essential medicines[1]. Its use in cats is becoming more common, especially when used to treat gastrointestinal diseases which are resistant to other more commonly used antacids and similar drugs.

At AnimalWised, we look at omeprazole for cats. We look specifically at the uses, dosage and potential side effects of this drug to help you understand why it may be useful if your cat is sick.

What is omeprazole for cats?

Omeprazole is a drug which acts as a proton-pump inhibitor, meaning it blocks the production of stomach acid. As an active ingredient, it is made up of a mixture of two enantiomers, i.e. optical isomers in which the molecule of one is a mirror of the other, so they are not superimposable.

The proton pump is the membrane which allows the gastric mucosa to secrete gastric acid for digestion purposes. Omeprazole acts against enzyme hydrogen potassium ATPase (also known as H+/K+ ATPase) of gastric cells. This inhibitory effect occurs as follows:

The effect of omeprazole is rapid and already irreversibly inhibits the secretion of gastric acid by the stomach for 24 hours after a single dose. It is especially useful in disorders related to gastric acid such as ulcers or esophagitis in cats. Omeprazole undergoes hepatic metabolism through cytochrome P450 and is excreted in the urine and, to a lesser extent, in the feces.

Uses of omeprazole for cats

By inhibiting the secretion of hydrochloric acid from the cat's stomach, omeprazole controls the amount of gastric acid produced in the stomach. This has a positive effect on feline health problems related to the production of gastric acid such as

In cats, its use is common to treat inflammation of the stomach (known as gastritis in cats). This can be primary or secondary to other diseases such as liver or kidney disease. Ingestion of foreign bodies, stress, intoxication, allergies or bacterial infections of the stomach (such as those caused by Helicobacter pylori) can also lead to gastritis.

Gastritis is an inflammatory disease that affects the gastric mucosa and manifests in vomiting, as well as anorexia and abdominal pain. When the cat vomits up their food, you may see them vomit up yellow which is due to the presence of bile. Omeprazole for cats is also used in esophagitis resistant to commonly used drugs such as ranitidine and other H2 blockers.

Omeprazole is sold under the brand names Prilosec and Losec, among others. It is not commonly sold as an injection of omeprazole for cats. Your veterinarian will determine the exact amount your cat should be administered, usually of the course of a number of days. Never self-medicate your cat without prior consultation with a professional.

Contraindications of omeprazole for cats

Omeprazole is a drug that should not be given readily to cats. As a strong proton-pump inhibitor, it can also affect their regular digestion, especially if given without due cause. It is also a drug which has a series of contraindications and pharmacological interactions with other active ingredients.

If an analysis is subsequently carried out, it must be taken into account that omeprazole can alter some parameters such as increasing liver enzymes, serum gastrin levels, as well as the prothrombin time that is used to assess the coagulation of the cat's blood.

For more information on feline medication, take a look at our article on ivermectin for cats.

Side effects of omeprazole for cats

The side effects of omeprazole are not frequent if given without any of the above contraindications. Although relatively rare, if they occur they generally affect the digestive system of the small feline. Among the main clinical signs that may appear after taking omeprazole in cats, the following stand out:

Again, we insist on the importance of giving omeprazole to a cat only under veterinary prescription. Gastrointestinal disorders are relatively common in cats, often resulting in the cat having vomiting and diarrhea at the same time. Determining the correct underlying cause will help determine whether omeprazole for cats is beneficial.

For its affect on canine health, take a look at our related article on omeprazole for dogs.

If you want to read similar articles to Omeprazole for Cats - Dosage, Uses and Side Effects, we recommend you visit our Medicine category.

Omeprazole for Cats - Dosage, Uses and Side Effects 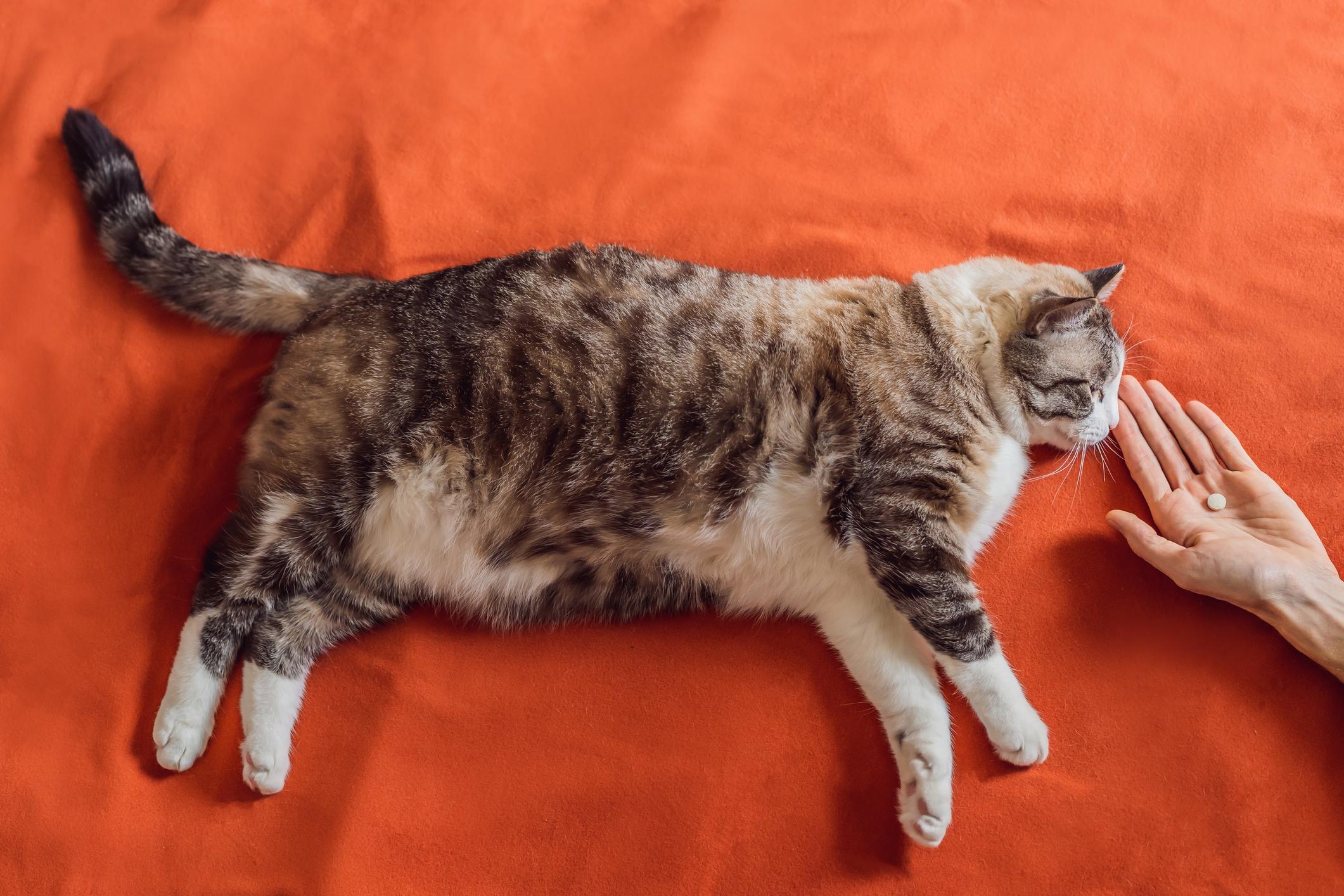 Omeprazole for Cats - Dosage, Uses and Side Effects
Back to top