Ranitidine for Cats - Dosage, Uses and Side Effects 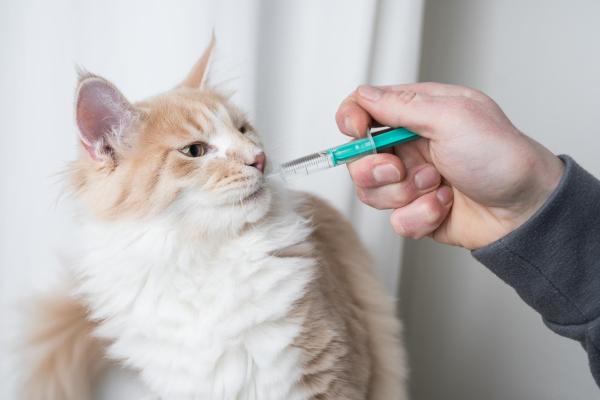 Commonly sold under the brand name Zantac, ranitidine is a drug that inhibits gastric acid secretion in cats. This action is carried out by binding to the H2 receptors in the stomach which are responsible for the release of this acid. For this reason, it is used to treat problems related to stomach acid production such as gastritis, esophagitis, gastroesophageal reflux and gastric ulcers. Ranitidine also has prokinetic effects, encouraging gastrointestinal transit and protecting the gastrointestinal mucosa. These properties means it is often used in combination with other drugs to mitigate their negative effects.

What is ranitidine for cats?

Ranitidine is an active ingredient or drug that belongs to the group of known as H2 antagonists. H2 receptors are one of two types of histamine receptors. A process known as paracrine signaling stimulates the release of gastric acid in the cat's stomach. This is because histamine present in the stomach's mast cells is released once the peptide hormone gastrin binds to cholecystokinin B receptors. When the cat is given ranitidine, it binds to the H2 receptors, in turn preventing the gastrin from binding and reducing gastric acid secretion.

Ranitidine can also accelerate the emptying of the gastrointestinal tract due to its inhibitory effect on acetylcholinesterase. This is an enzyme which produces an increase in acetylcholine and has a protective and healing effect on the digestive mucosa. It acts as protection from the irritant action of non-steroidal anti-inflammatory drugs (NSAIDs).

Ranitidine binds poorly to plasma proteins, crosses the blood-brain barrier, can be found in the cerebrospinal fluid and also passes into breast milk. The effect of inhibition of stomach acid secretion lasts for a matter of hours, so daily administration is required. Metabolism is hepatic (in the liver) and elimination is renal (via the kidneys).

What is ranitidine used for in cats?

As we have mentioned, ranitidine reduces the release of gastric acid by blocking histamine production. is used to treat gastrointestinal problems in cats. These include:

Dosage of ranitidine for cats

The dose of ranitidine in cats is 2 to 4 mg per kg of body weight per day. Administration can be oral, parenteral (usually injected into the tissue) or intravenous. Depending on the form of the drug, the weight of the cat and the concentration of ranitidine in the product, the dose will vary.

Never give ranitidine to your cat without first having veterinary advice and prescription. Only a veterinary professional can define the exact dose for your cat's needs according to the condition they present. Keep in mind that it may take several days for the full effect to take place and improvement in symptoms such as nausea, reflux and anorexia may be seen.

Side effects of ranitidine for cats

Ranitidine does not usually cause side effects in cats. However, it should be noted that some unwanted effects may occur with ranitidine treatment, such as the following:

Since they are symptoms which can appear in many different feline health disorders, learn more about the causes and treatment of vomiting and diarrhea in cats.

Contraindications of ranitidine for cats

In cases of ranitidine overdose, an increase in hepatic ALT (alanine aminotransferase enzyme) may be observed. Furthermore, ranitidine has a number of contraindications in cats.

Ranitidine should not be used if the cat is being treated with itraconazole or ketoconazole because these drugs require an acidic environment for oral absorption. As they are weak bases, treatment with ranitidine reduces the effect of these drugs by reducing their bioavailability. When an antifungal treatment is required with the use of ranitidine, it is better to administer another antifungal such as fluconazole, the absorption of which does not depend on the pH of the stomach. It should also not be used with some oral cephalosporins because ranitidine may affect their pharmacokinetics.

Ranitidine should not be used in pregnant females in the last days of pregnancy. It is not indicated in cats with liver or kidney disease, but may sometimes be used in a lower dose. Ranitidine should not be used in lactating females either, since it passes into the milk. It can cause kittens to also suppress their gastric secretion at the same time that nervous signs appear due to stimulation of the central nervous system and inhibit the metabolism of other drugs.

Is ranitidine for cats still available?

In 2019, the Federal Drug Administration (FDA) discovered that a substance known as N-Nitrosodimethylamine (NDMA) was found in various samples of Zantac and other ranitidine medications. When stored at higher than room temperature environments, a potential human carcinogenic effect was created. Although NDMA can be found in low-levels in certain foods and even water, prolonged exposure at the levels found in ranitidine meant the FDA had recalled Zantac and all other ranitidine medications from sale[1].

There is not much information on how this affects veterinary medicine, but the availability of the drug is likely to mean it will not be commonly used. Do not give ranitidine to your cat unless your veterinarian has expressly determined it is required. They will likely opt for administration of an alternative such as omeprazole for cats which can similarly reduce gastric acid production.

As of 2022, we do not yet know if ranitidine will be produced in the future. Sine the NAMA impurity is not necessarily related to the active ingredient, more information is required to determine the use of Zantac for cats and other drugs in the future. As well as ordering companies to withdraw the drug, the FDA has also ordered patients to properly dispose of the drug at home and not purchase anymore.

If you want to read similar articles to Ranitidine for Cats - Dosage, Uses and Side Effects, we recommend you visit our Medicine category.

1. FDA. (2020). FDA Requests Removal of All Ranitidine Products (Zantac) from the Market. Retrieved from:
https://www.fda.gov/news-events/press-announcements/fda-requests-removal-all-ranitidine-products-zantac-market

Ranitidine for Cats - Dosage, Uses and Side Effects 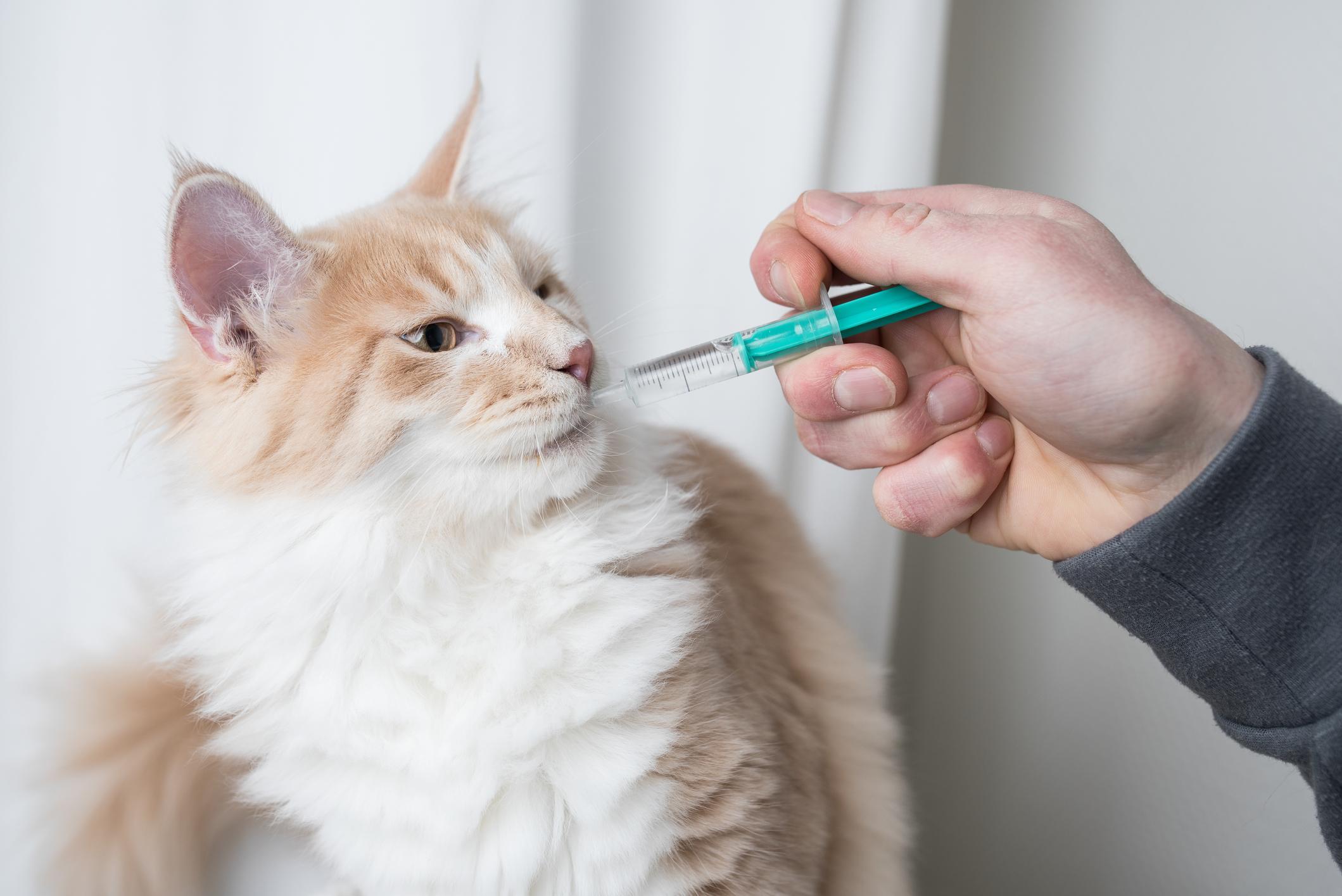 Ranitidine for Cats - Dosage, Uses and Side Effects
Back to top