How Long Will a Cat Live with Rabies?

Rabies is generally associated with dogs. We may fear stray dogs in case they are rabid, especially if they seem aggressive, but the same fear rarely occurs when encountering cats. However, in a 2008 study by the American CDC (Center for Disease Control and Prevention), it was shown that more rabies cases are reported annually involving cats than dogs[1]. For this reason, humans are more likely to have rabies transmitted to them via cats than dogs. While most animals which contract rabies are wild animals, it is domestic animals which are more likely to infect humans.

While we may be concerned about spreading this disease to the human population, this doesn't prohibit the concern we have for our cat. AnimalWised looks into rabies in cats, specifically answering how long will a cat live with rabies? We'll show the disease's progression and how to deal with it.

You may also be interested in: Signs of Rabies in Cats Eyes - Symptoms, Diagnosis, Prevention
Contents

The term rabies comes from the Latin Rabidus which translates as ‘crazy’ in English. It is a viral infection which affects the brain, delivering physical symptoms as well as aggressive behavioral issues which have come to define it. There have been cases of birds being infected, but most commonly the disease occurs in mammals. These animals include the aforementioned cats and dogs, but horses, bats, skunks and foxes can get it. Rodents, however, very rarely have the disease and are not known to transmit it to humans. That rabies can be transferred from animals to humans makes it a zoonotic disease.

Rabies in cats transmission to humans

The disease is caused by viruses from the family Rhabdoviridae, affecting the central nervous system. The virus can spread and accumulate in large quantities on the salivary glands which result in the saliva produced to also be infected. This is why rabies is most commonly spread by the bite on an infected animal usually during an altercation. However, although less common, rabies can be spread by licking an open wound or scratching the mucus membranes in the mouth or eyes.

How do cats get rabies?

The number of cats which get rabies has been controlled thanks to active vaccination campaigns in countries across the world, particularly those with high rates of the disease. However, the current rates are still cause for concern since the presence of rabies has increased. This is especially so in wild animals such as bats. It is these animals which are most likely to transmit the disease to cats, although other domestic animals can also spread it.

Can rabies in cats be cured?

Rabies has no cure and in most cases will lead to the death of the infected cat. This is why the best tool at our disposal to fight rabies is prevention. Vaccination schedules for cats are essential to ensuring their health, not just preventing rabies, but other pathologies common in felines. You also need to be careful if your cat is allowed outside unsupervised. Cats which get in fights are more likely to get rabies as the bites they may incur are the most common cause of transmission. If cats bring home dead animals, this can be a worry, but as we said rodents and birds are not likely to get rabies.

Stages of rabies in cats

When the bite occurs, the rabies virus present in saliva directly penetrates the muscles and tissue. The virus then begins to multiply in this place. The virus then spreads through the surrounding structures and those closest to the nervous tissue. It is neurotropic meaning it has a certain affinity for nerve fibers. It also does not require blood as a means of diffusion throughout the body.

The following are the main phases of rabies:

Symptoms of rabies in

Here we will show you the most common symptoms of rabies in cats, but not all will present themselves. They include:

This signs are often confused with other neurological diseases. For this reason, whenever we think a cat may have rabies, we need to consult a veterinarian to get an accurate diagnosis. If we observe the symptoms mentioned, then there may is cause for concern, but if they have been in a fight or have recently been seen interacting with dead animals, we should take particular care.

How long will a cat with rabies live?

As we have already explained, rabies has no cure. For this reason, after a positive diagnosis, euthanasia is the most humane course of action. The dog will suffer greatly during the latter stages of this rapid, irreversible and fatal disease.

The life expectancy of a cat with rabies is relatively short. The period of the phases described above will vary in individuals. However, once the viral infection has reached the central nervous system and the manifestation of clinical symptoms has begun, the disease progresses rapidly. Death will occur in 7 to 10 days.

Usually, when a cat is suspected of being infected by rabies, it will be quarantined for at least 10 days. After the quarantine period, the cat will be assessed to achieve an accurate diagnosis. Cats may be given a rabies anti-serum if they have been bitten, but the accessibility of this serum is variable.

If you suspect your cat may be suffering from rabies or if they have been bitten by an animal you suspect is rabid, take them to the vet immediately. The cat will need to be isolated to ensure they do not contaminate other animals or people. Also, if you have been able to determine the carrier animal of the virus, you need to inform the correct animal services to prevent spread of the disease. Your vet should be able to advise who to contact.

If you want to read similar articles to How Long Will a Cat Live with Rabies?, we recommend you visit our Infectious diseases category.

Bibliography
Canine rabies
What to Do if You're Bitten by a Bat
My Cat Has Red and Swollen Gums - Stomatitis in Cats
Toxoplasmosis in Cats
Related categories
Intestinal problemsBreathing diseasesHereditary diseasesVaccinationNeurological diseasesEye problems
Most read
1.
My Dog Is Bleeding from His Penis
2.
What to Do if My Dog has Something Stuck in his Throat?
3.
My Dog Keeps Licking Her Private Area - All Possible Reasons
4.
My Dog Has Pus Coming From His Penis
5.
Why Does My Cat Push Out His Penis and Lick It?
6.
My Dog's Poop Starts Solid Then Goes Soft
7.
My Cat Has Liquid Coming From Their Anus
8.
Why Is My Cat Vomiting White Foam?
Feline AIDS
Ringworm in Hamsters - Symptoms, Causes and Treatment
Fever in Cats
Cryptococcosis in Cats - Cryptococcus Infection
Infectious Coryza in Chickens - Symptoms and Treatment
My Cat Has Liquid Coming From Their Anus
Feline Rhinotracheitis
Perianal Fistula in Cats - Treatment and Care

How Long Will a Cat Live with Rabies? 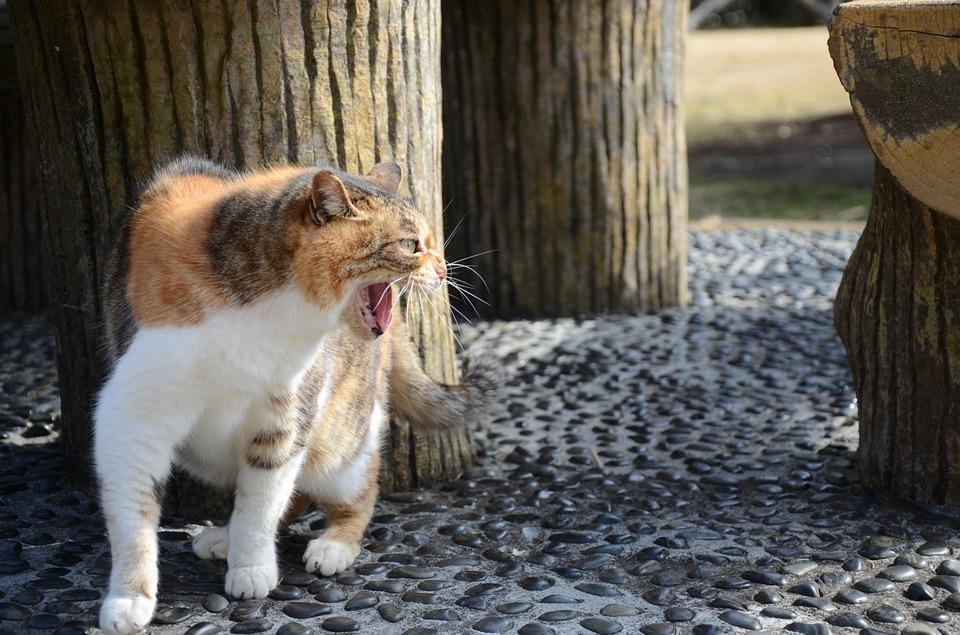 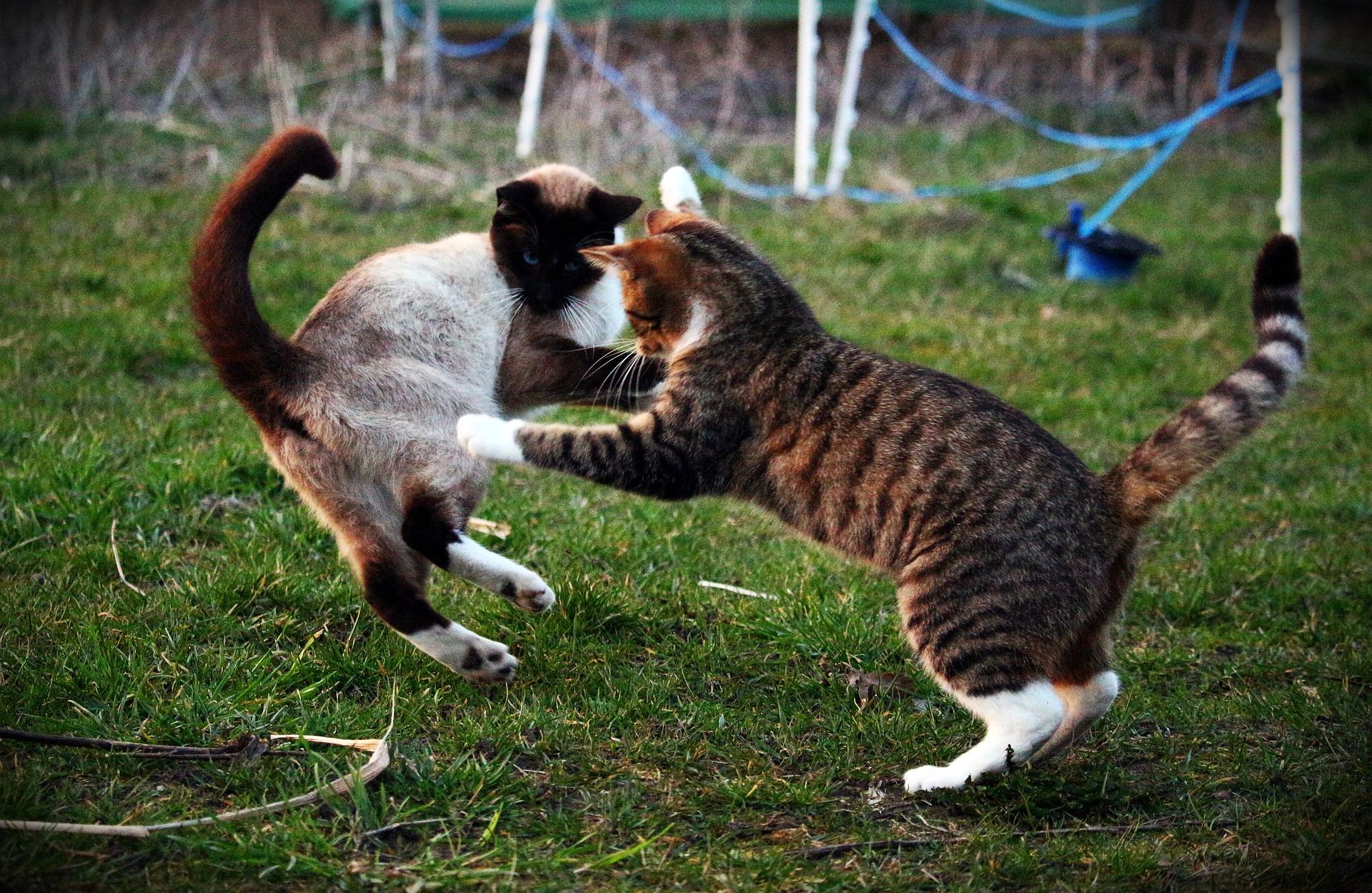 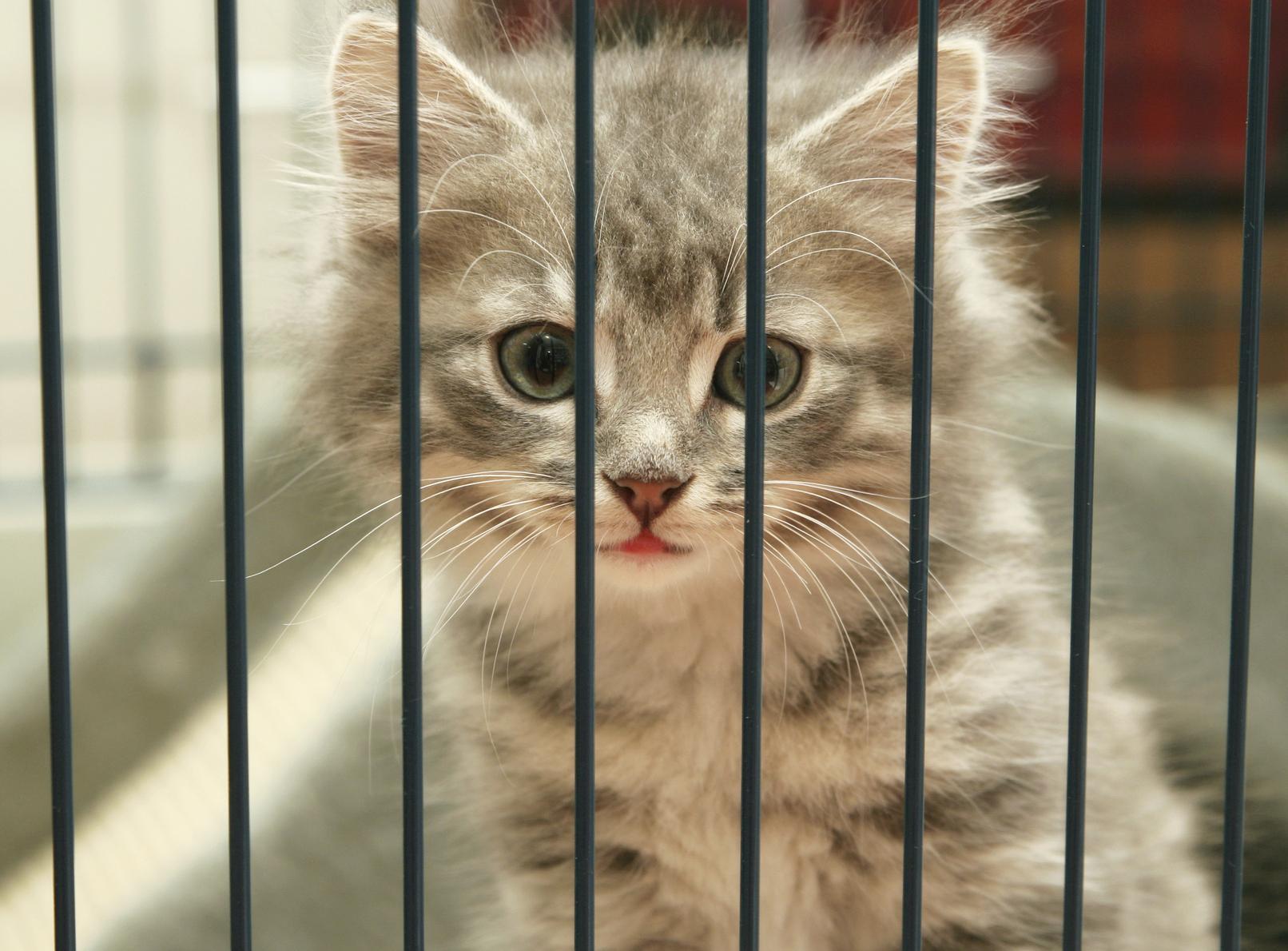 1 of 4
How Long Will a Cat Live with Rabies?
Back to top