Rabies is a disease that can affect all mammals, including humans. Although rabies is not a very common in cats, it is very dangerous, since it has no cure and results in the death of an animal. Does your cat often leave the house and is in contact with other animals? If so, rabies prevention is key!

For more about the symptoms, diagnosis and prevention of rabies in cats, keep reading here at AnimalWised. In addition, we’ll also be discussing rabies in cats transmission to humans, as well as how long can a cat live with rabies.

You may also be interested in: Canine rabies
Contents

Rabies is spread through the bite of an infected animal, or injuries developed during fights with an animal infected with rabies. It’s important to stress that this disease doesn’t occur spontaneously, and can only be transmitted by another animal. Therefore, if your cat is suffering from rabies, it means it was in contact with an infected animal or an infected animal’s feces. The rabies virus is present in the secretions and saliva of an infected animal. As such, a single bite is enough to transmit the virus.

Unfortunately, rabies is a disease that has no cure. It is a rare disease, and most infected cats end up dying as a result.

For more, we recommend reading our article where we discuss how long will a cat live with rabies?

The rabies vaccine is the only method of prevention for rabies in cats. The first dose should be applied after three months of age, and followed by annual booster vaccines. Dogs are usually vaccinated against it, but cats are not. As such, you need to consider if your cat is exposed to risk areas, or if it comes into contact with wild animals. If this is the case, the most advisable step is vaccination.

Some regions in the world are at greater risk of rabies than others. Rabies is practically non-existent in Europe, but it can sometimes occur in isolated cases. Find out about the presence of the disease where you live in order to be alert, and prevent your cat from being infected by rabies. Additionally, vaccination against rabies is obligatory in some countries.

For more, we recommend reading our article where we discuss vaccination schedule for cats.

There are several stages of rabies in cats:

The time between phases varies from cat to cat. It is most common for behavioral changes to start until the nervous system gets very affected, at which point seizures and other nervous problems begin.

Symptoms of rabies in cats may vary, but the most common include:

Some cats don’t vomit, others don’t excessively drool, and some felines can display nervous symptoms and suddenly drop dead. On the other hand, the aversion or fear of water is a common symptom of animals that have rabies. As such, this disease is also referred to as hydrophobia. However, cats generally don’t like water at the best of times, so this will not be a notable symptom.

Many of these symptoms, especially in the early stages, can be confused with other diseases. If your cat displays any of these above mentioned symptoms and has recently been in a fight, we recommend going to your veterinarian as soon as possible.

For more, read about the most common diseases in cats.

As we’ve already mentioned, rabies in cats is untreatable and has no cure. Rabies acts very quickly and is lethal in cats. If your cat has been infected, the first thing that your vet will do is isolate it so that other felines don’t become infected. Depending on the progress of the disease, euthanasia is the generally the only option.

This is why prevention is very important, since it is the only way to protect your cat against this disease. Pay special attention to your cat if it spends a lot of time outside of your home and is in contact with other animals.

Remember that rabies affects dogs, cats, ferrets, bats and foxes. Therefore, your cat may become infected if it fights with any of these animals. If your cat is prone to getting in fights, we suggest making sure that your cat is vaccinated.

On suspicion that your cat may be suffering from feline rabies, it should be taken to the veterinarian immediately and isolated. A specialist will perform serologic tests and other relevant examinations to determine whether or not the animal is suffering from this viral infectious disease.

In the case of death, a veterinarian will perform a direct staining test of fluorescent antibodies (dFA test) of the brain tissues, which will show the relevant viral agents. This will be able to distinguish if the animal was suffering from rabies.

Can you get rabies from a cat scratch?

Although not very common, it is possible to get rabies from a catch scratch. Rabies in cats transmission to humans usually occurs through the saliva of an infected animal. As we’ve already mentioned, rabies is a zoonotic disease, therefore, prevention is key. It’s also important to know that feline rabies can be spread to other pets, such as dogs.

If you get bitten by or scratched by a stray cat or cat with rabies, make sure to clean the wound properly and contact your doctor immediately for a tetanus vaccine or rabies vaccine.

For more, we recommend reading our article where we discuss, ‘‘Can you get sick from your cat? - Cat spreading diseases.’’

If you want to read similar articles to Signs of Rabies in Cats Eyes - Symptoms, Diagnosis, Prevention, we recommend you visit our Infectious diseases category.

Bibliography
How Long Will a Cat Live with Rabies?
Monkeypox in Dogs and Cats - Contagion and Prevention
Cryptococcosis in Cats - Cryptococcus Infection
Urinary Tract Infections in Dogs - Types, Signs & Treatment
Related categories
De-wormingOther health problemsBacterial diseasesViral diseasesDegenerative diseasesNeurological diseases
Most read
1.
My Dog Keeps Licking Her Private Area - All Possible Reasons
2.
My Dog Is Bleeding from His Penis
3.
What to Do if My Dog has Something Stuck in his Throat?
4.
My Dog's Poop Starts Solid Then Goes Soft
5.
My Cat Has Liquid Coming From Their Anus
6.
Why Is My Cat Vomiting White Foam?
7.
Why Does My Cat Push Out His Penis and Lick It?
8.
My Dog Has Pus Coming From His Penis
Ringworm in Hamsters - Symptoms, Causes and Treatment
Toxoplasmosis in Cats
Infectious Canine Hepatitis - Symptoms and Treatment
Malassezia Dermatitis in Cats
Fever in Dogs - Symptoms and Treatment
Fever in Cats
Perforated Eardrum in Dogs
Feline Rhinotracheitis 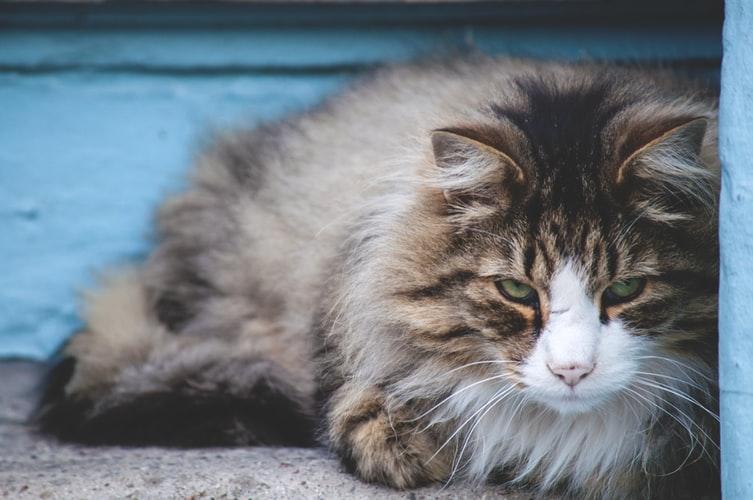 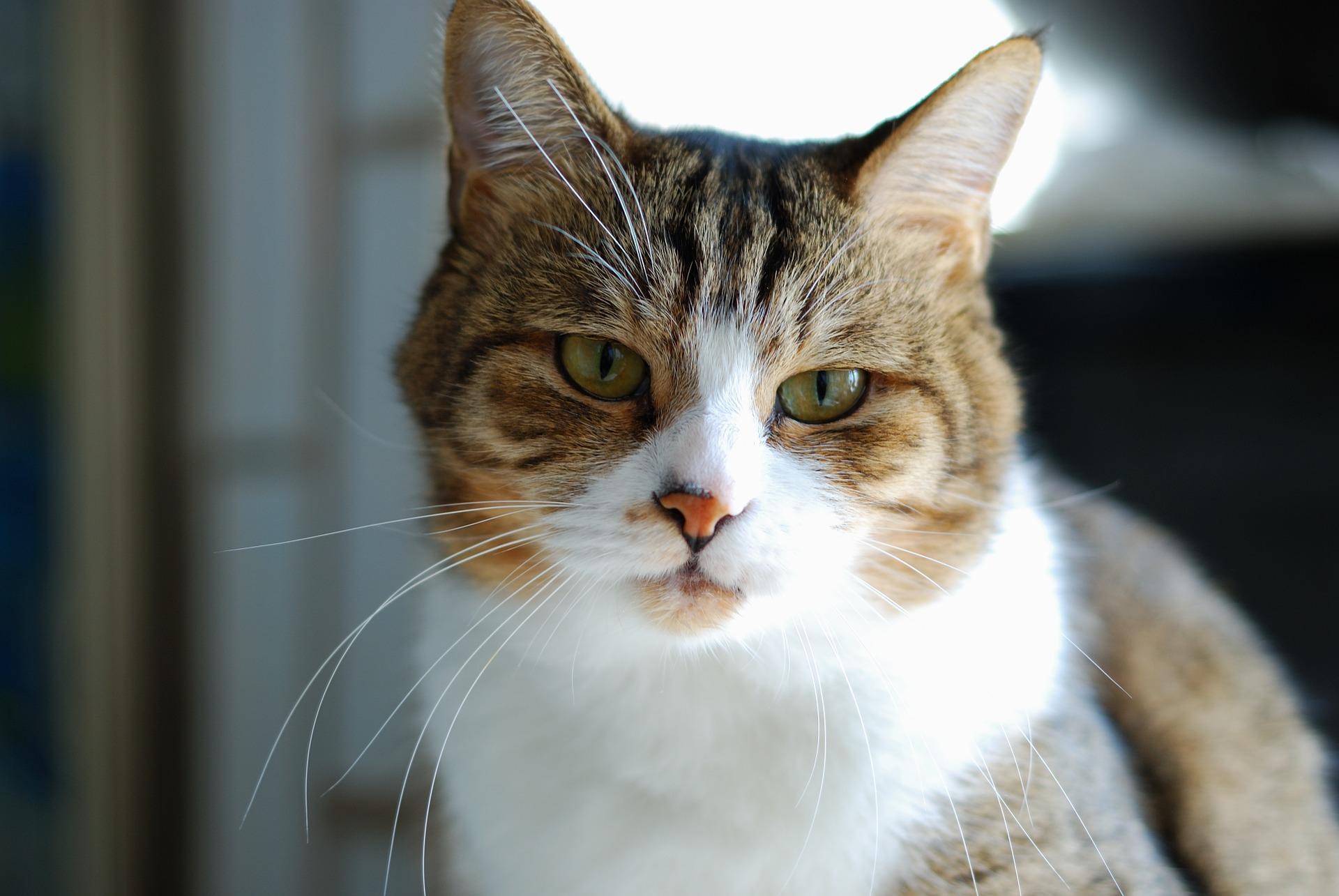 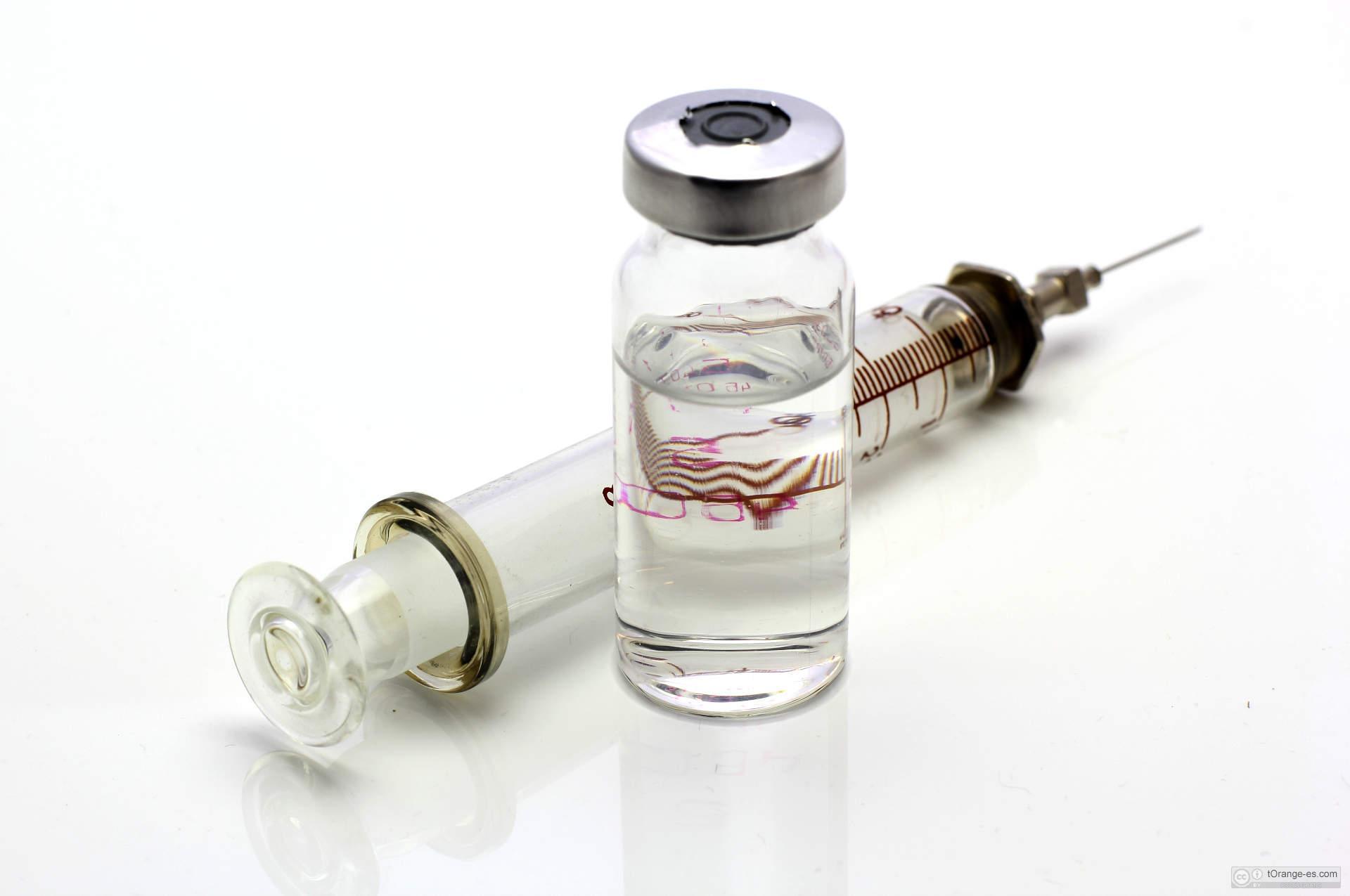 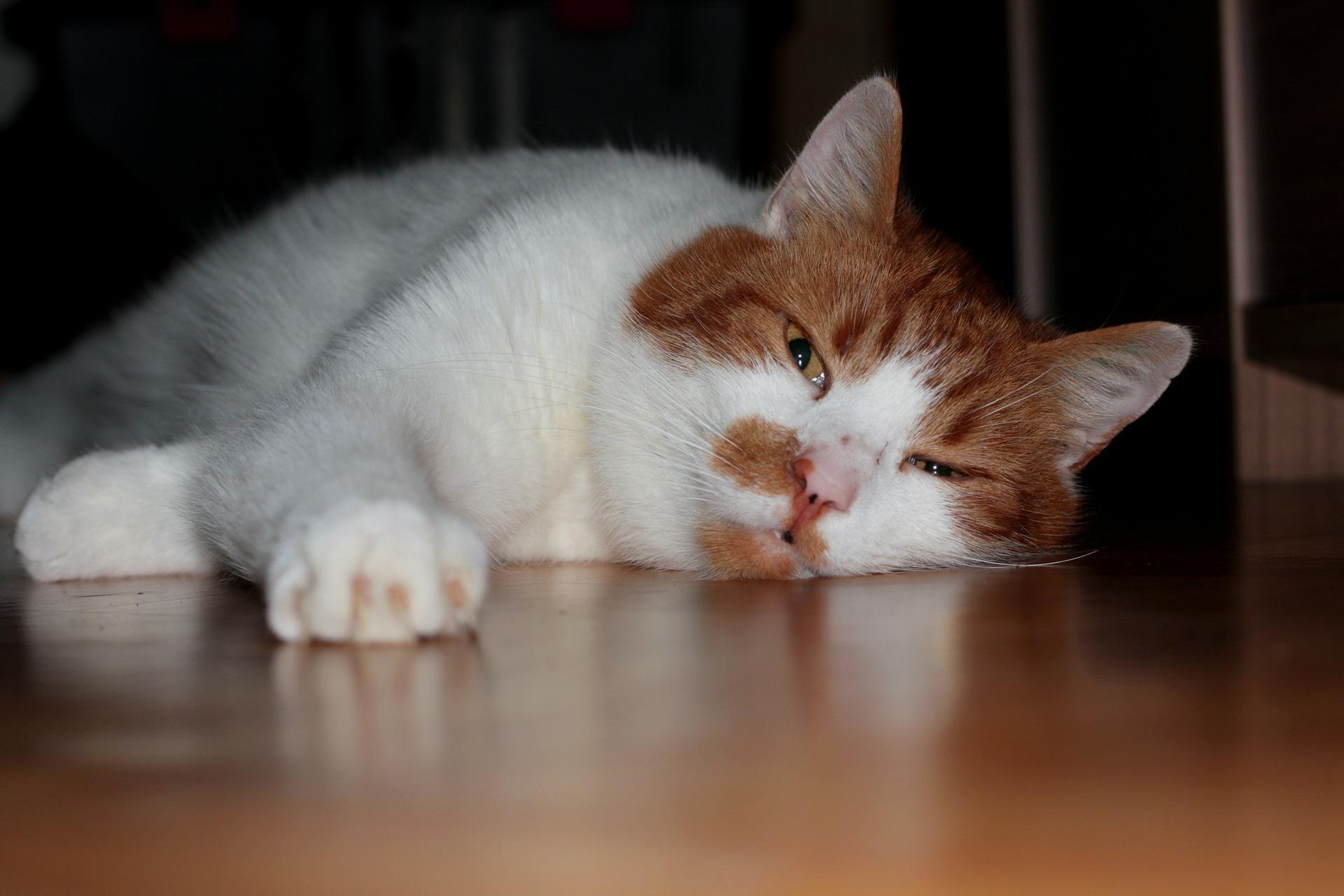 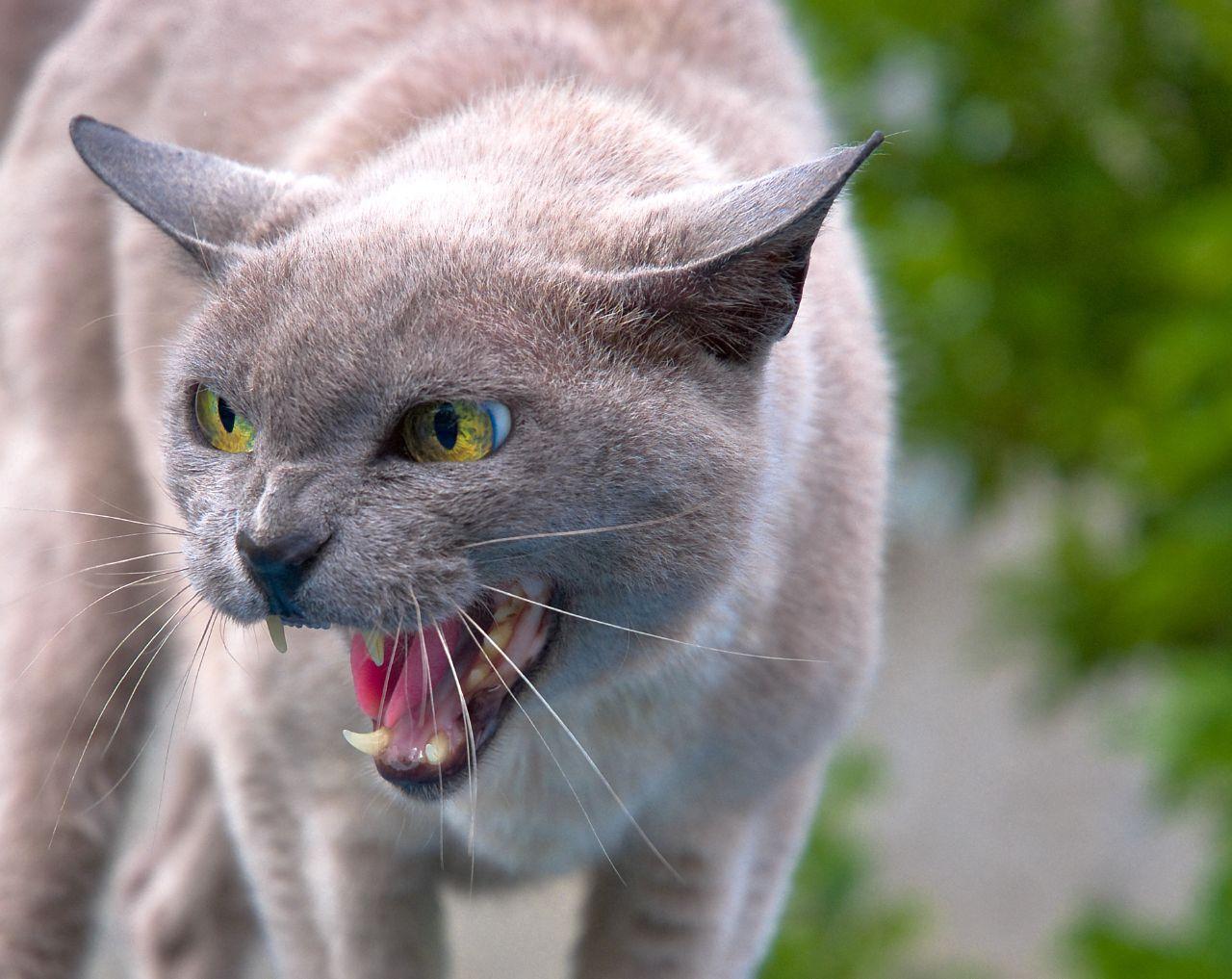 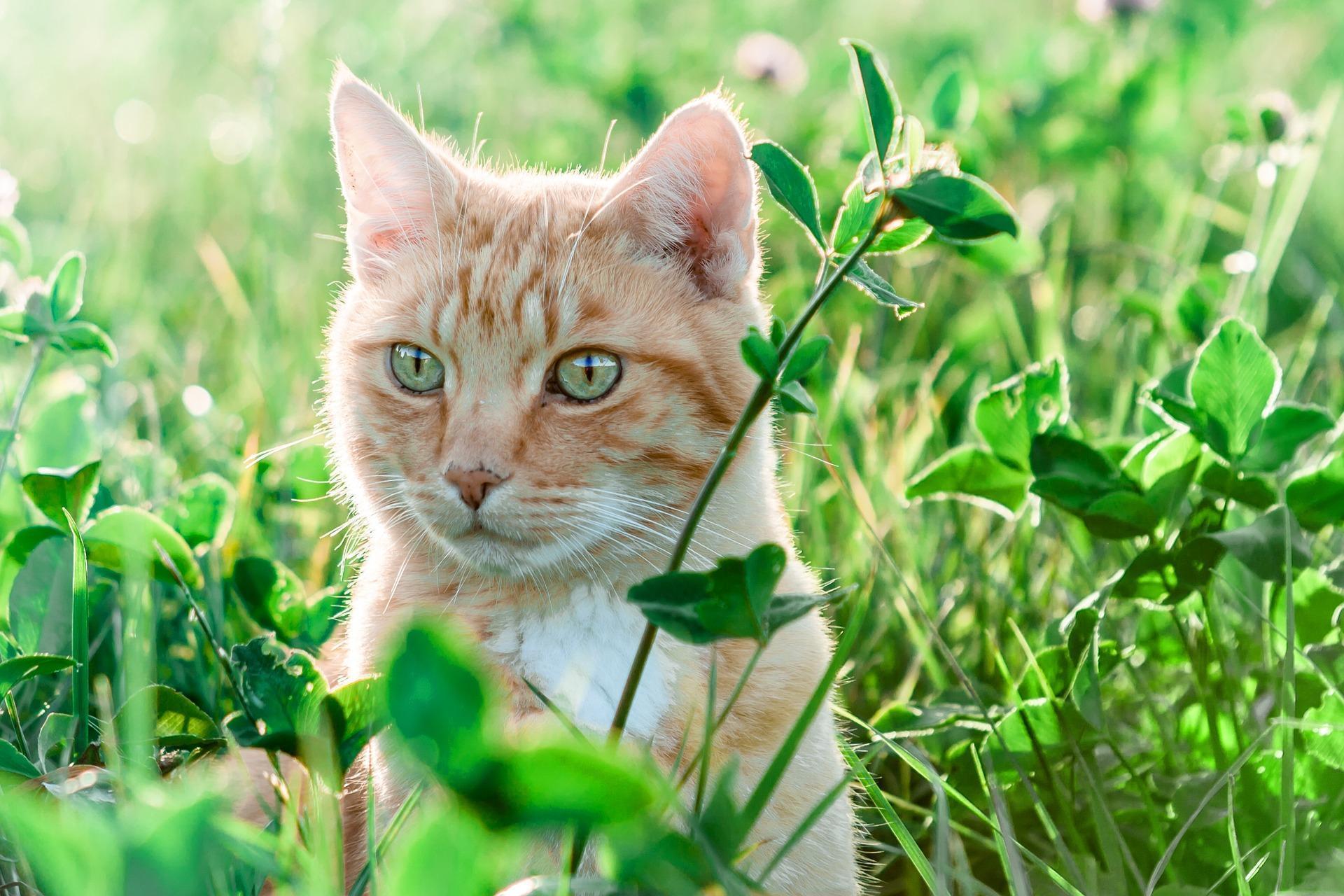 1 of 6
Signs of Rabies in Cats Eyes - Symptoms, Diagnosis, Prevention
Back to top