I Don't Want My Dog to Have Puppies

For canine caregivers who look have female dogs in their family, prohibiting pregnancy is an understandable concern. The time and resources rearing puppies consumes makes it something which is inadvisable for a guardian's savings, mental health and, of course, the dog's general well-being. Some have yet to neuter their bitch which means every estrus cycle is a stressful one for both dog and owner as one tries to get pregnant and the other tries to prevent this from happening. Why many people don't spay their dog is often due to persistent myths. This is why AnimalWised helps you make the right considerations when thinking you don't want your dog to have puppies.

The reproductive cycle of dogs

Female dogs will reach their sexual maturity at 6-8 months, with smaller breeds generally reaching it sooner than large breeds. From this moment on they will go into heat a couple of times a year and this will last almost until the end of their life. This period is divided into several phases, one of which is known as the estrus cycle. During this time the dog will be receptive to the male and, therefore, may become pregnant. We will notice this because the vulva softens and they will lift their tail, separate their legs and raise their pelvis in anticipation of coupling. If you want to further information, we detail the cycles and symptoms of a dog in heat to help you know more.

If the coupling occurs, the female will gestate for approximately two months. After this time, an average of 4 to 8 puppies will be born, but this may differ according to breed and individual health issues. These puppies must stay with the mother for a minimum of 8 weeks so they can breastfeed and socialize. With an average of 6 puppies twice a year, a dog has the potential to have up to 120 puppies during a lifetime. These dogs then have the potential to reproduce, giving you an idea of the dimensions of scale in the effect not neutering a dog can have.

How to stop a dog from getting pregnant

If you don't want your dog to get pregnant, then there are options to consider:

If you have a make dog and are worried about them getting a female pregnant, then you can take a look at this article on how to control a male dog around a female in heat.

Ovariohysterectomy to prevent pregnancy in dogs

An ovariohysterectomy (also known as spaying) is the most effective way to prevent a dog from having puppies. As we have already spoken about the procedure and its benefits, we will now look at dispelling some of the myths surrounding the practice:

If you want to read similar articles to I Don't Want My Dog to Have Puppies, we recommend you visit our Heat category.

I Don't Want My Dog to Have Puppies 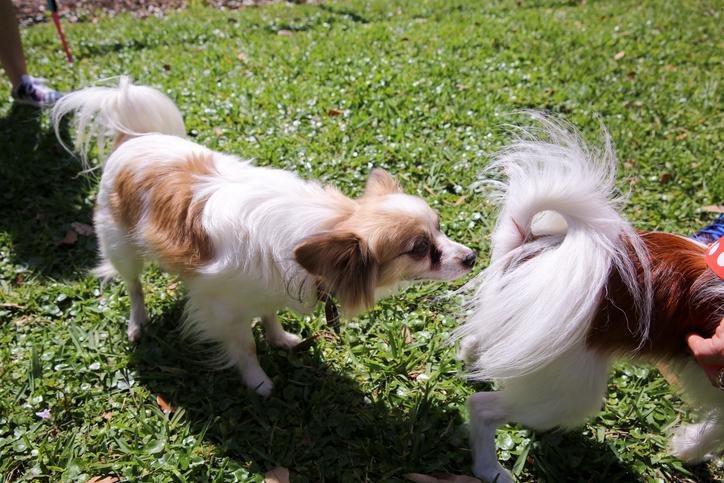 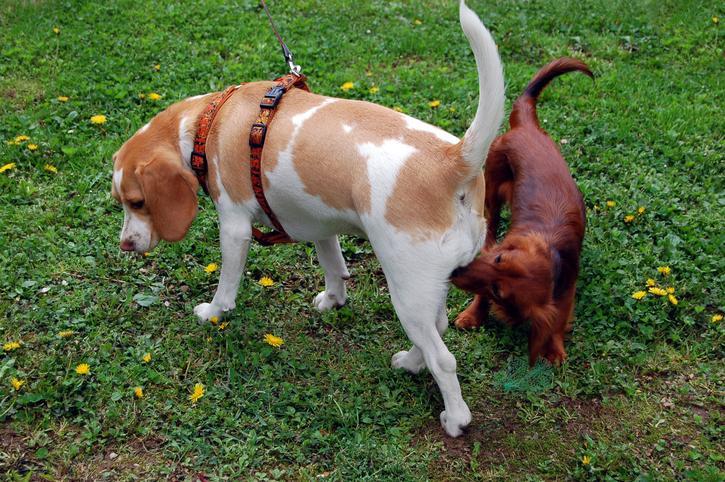 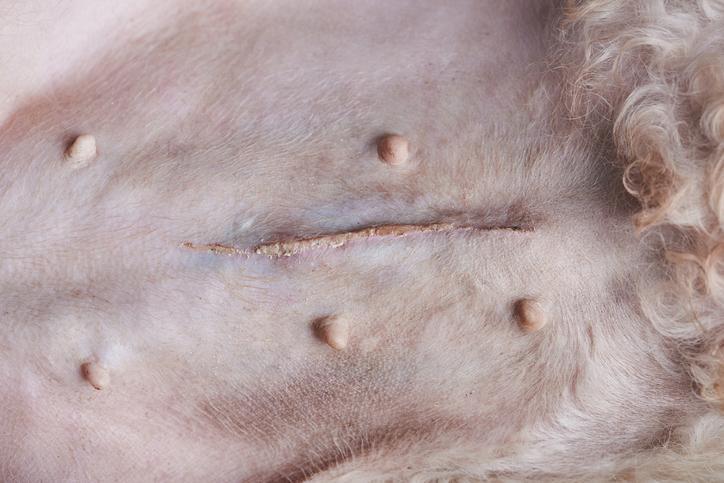