Ivermectin for Guinea Pigs - Dosage, Uses and Side Effects

By Laura García Ortiz, Veterinarian specialized in feline medicine. May 31, 2022 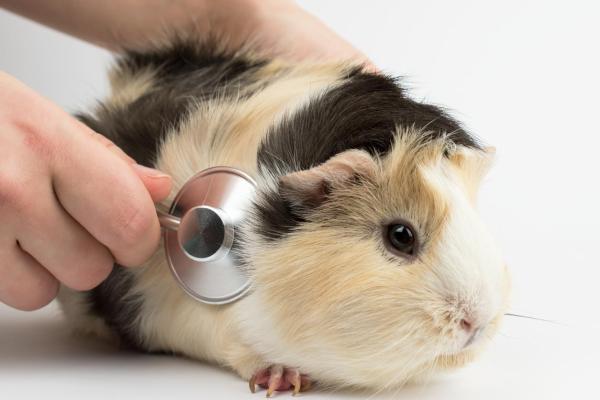 Continue reading this AnimalWised article to learn more about the use of ivermectin in guinea pigs, its dosage and side effects.

You may also be interested in: Selamectin for Rabbits - Uses, Dosage and Side Effects
Contents

Ivermectin is an endocide, i.e., a drug used to treat and prevent external and internal parasitism in various animal species, including guinea pigs.

This active ingredient belongs to the group of macrocyclic lactones with a unique mechanism of action. Ivermectin binds selectively and with high affinity to glutamate-activated chloride ion channels in invertebrate nerve and muscle cells. This union produces an increase in the permeability of the cell membrane for chloride ions, which leads to a hyperpolarization of nerve or muscle cells that produces paralysis and death of the parasite.

Ivermectin was discovered in 1970. Since then, its use has been widespread. Because of its effectiveness in humans and animals, ivermectin is on the World Health Organization's list of essential medicines. The scientists who discovered it, Satoshi Ōmura of Kitasato University and William Campbell of Merck, were awarded the Nobel Prize in Physiology or Medicine in 2015.

This drug is currently available in the UK and US by prescription only.

If you suspect that your guinea pig may be infested with mites, then read on in this other article, where we explain the most common symptoms of mites in guinea pigs as well as the various treatment options.

What is ivermectin used for in guinea pigs?

Since internal parasites are extremely rare in guinea pigs, ivermectin is mostly used to treat external parasites such as mites, maggots, and lice. However, this treatment has not been shown to be effective against tapeworms, ticks, or fleas. The most common parasites are mites, namely the following:

Other mites that may affect these animals to a lesser degree are the ear mange mite (Notoedres muris) and Itch mite (Sarcoptes scabei).

These parasites can also be treated with selamectin in addition to ivermectin.

If you suspect that your guinea pig may be infested with lice, do not miss this other article where we discuss the symptoms, treatment, and prevention of lice in guinea pigs.

Keep in mind that the exact dose of ivermectin should be determined by your veterinarian. Your veterinarian will consider your guinea pig's age and weight, as well as any other important factors.

Sarcoptes mange is one of the most common diseases in guinea pigs. The disease poses a serious threat to the health of the guinea pig. If you want to learn more about mange in guinea pigs, do not miss this other article where we explain the causes, symptoms, and treatment of guinea pig mange.

Contraindications of ivermectin in guinea pigs

Side effects of ivermectin in guinea pigs

One of the most attractive features of Ivermectin is how rare side effects are. Despite the fact that in very high doses it can cause depression of the guinea pig central nervous system, which can be fatal, this compound is safe because mammals, unlike parasites, lack the chloride channels that are activated by glutamate. Because macrocyclic lactones such as ivermectin have low affinity for other neurotransmitter-activated chloride channels and do not readily cross the blood-brain barrier, they have a high margin of safety in guinea pigs.

If you want to read similar articles to Ivermectin for Guinea Pigs - Dosage, Uses and Side Effects, we recommend you visit our Medicine category.

Ivermectin for Guinea Pigs - Dosage, Uses and Side Effects 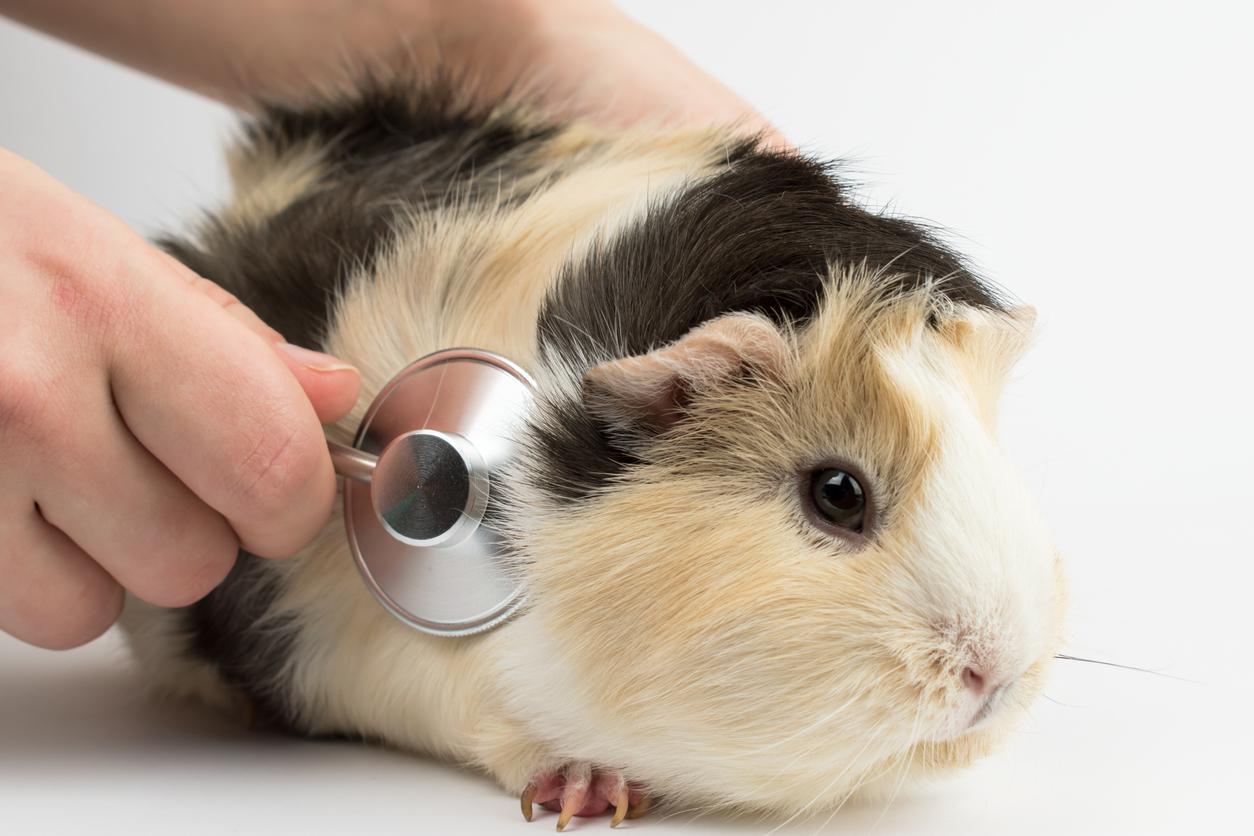 Ivermectin for Guinea Pigs - Dosage, Uses and Side Effects
Back to top