My Dog Keeps Shaking Their Head

Dogs shake their body to get rid of water from their coat, shiver when they are cold or even from sheer joy. These are momentary episodes which do not continue for long periods. When we see the dog shaking regularly or chronically, it is a sign something is wrong. Persistent tremors in dogs can suggest they have a serious illness or health condition which affects their central nervous system. To determine the underlying cause, we need to look at the context of the shaking.

Observing how their body shakes and which parts of the body are most affected can help a veterinarian diagnose the problem. This is why AnimalWised looks at why my dog keeps shaking their head. We find out the causes of head tremors in dogs, as well as what treatment options may be available.

You may also be interested in: Vestibular Disease In Cats - Symptoms, Causes and Treatment
Contents

The cerebellum is part of the hind brain which is located under the cerebrum. Its two main functions are to coordinate movements and to maintain balance. When an injury or alteration to the cerebellum occurs, its functionality is altered which can result in various clinical symptoms. When grouped together, these symptoms are known as cerebellar syndrome.

One of the most characteristic symptoms of cerebellar syndrome is something known as an intention tremor. When the animal makes a voluntary movement, the decisions is made by the brain, but it is the cerebellum that is responsible for directing the action. When there is a problem with the cerebellum, the actions are poorly directed, so a movement that should be fluid is distorted and can result in a characteristic tremor.

Such cerebellar tremors are said to be intentional because they occur during voluntary movement. It should not appear during rest. If your dog's head keeps shaking when they are actively trying to carry out an action, it could point towards this issue.

It should be clarified that cerebellar syndrome is not a disease in itself. It is a set of symptoms that may appear associated with various cerebellar diseases, the most important being:

As cerebellar syndrome is a set of symptoms, we need to treat its underlying cause. In some cases, there is not specific treatment, so we will need to rely on symptom management.

This is a movement disorder in which a the dog keeps shaking their head spontaneously. Unlike cerebellar syndrome, the tremor increases when the dog is at rest and decreases with activity. If your dog shakes their head when sleeping or lying down, this may be the case.

As it is an idiopathic process, its cause is unknown. It most commonly affected breeds which are predisposed to this condition, implying their is a genetic influence. These breeds include the Doberman Pinscher, Boxer, Labrador Retriever and different Bulldog breeds.

A characteristic feature of idiopathic head tremors in dogs is that it appears without any other clinical signs or neurological abnormalities. During head-shaking episodes, dogs are alert and respond to stimuli around them. Head tremors can present horizontally or vertically and usually last an average of 1-3 minutes. The episodes can be repeated several times a day.

There is no specific treatment for this disorder, although distracting the dog with something of interest (e.g. a treat, toy, etc.) can help ease the shaking and the tremor to end. As a general rule, idiopathic head tremors in dogs usually resolve spontaneously within a few days or weeks. It is a disorder that does not usually affect the dog' quality of life, so prognosis is generally considered good.

Unlike an idiopathic head tremor, focal epileptic seizures of a dog's head are usually accompanied by:

When the dog's head shaking is accompanied by one or both of these two alterations, it is is highly suggestive of epilepsy in dogs.

Treatment of focal epilepsy in dogs

Epilepsy in dogs may have a primary cause or it may be of unknown origin. In the event that there is a pathology or injury that causes epilepsy, a specific treatment should be established whenever possible. In addition, regardless of whether or not the cause is known, treatment with anticonvulsants (such as phenobarbital or potassium bromide) should be instituted whenever there is more than one seizure per month, the periods between seizures are shortened, or postictal signs (those that appear after seizures) are long lasting.

Learn more about what to do during the seizure itself with our article on what to do if a dog is having a seizure.

Other reasons a dog keeps shaking their head

Lastly, your dog may shake their heads because they have water in their ear. After they have run through sprinklers, jumped into a pool or otherwise come in contact with water, said water can enter their ear canal. The dog may keep shaking their head to get rid of the discomfort causes by the water in their ear. While this should be temporary, microorganisms in the water can lead to infections which require treatment.

As there are various reasons why a dog keeps shaking their head, it is imperative we take them to a veterinarian for diagnosis and treatment. 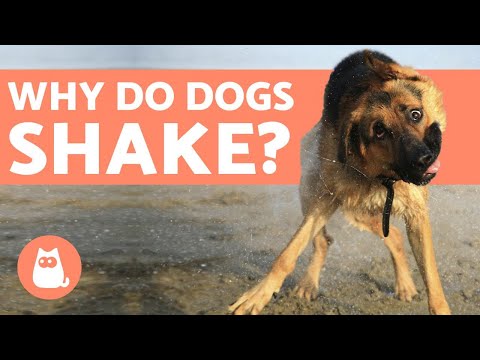 If you want to read similar articles to My Dog Keeps Shaking Their Head, we recommend you visit our Neurological diseases category.

My Dog Keeps Shaking Their Head 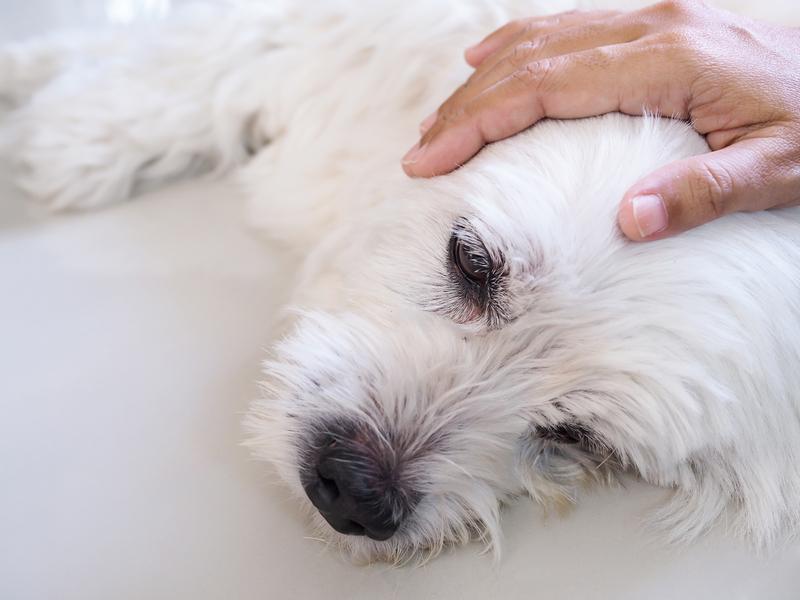 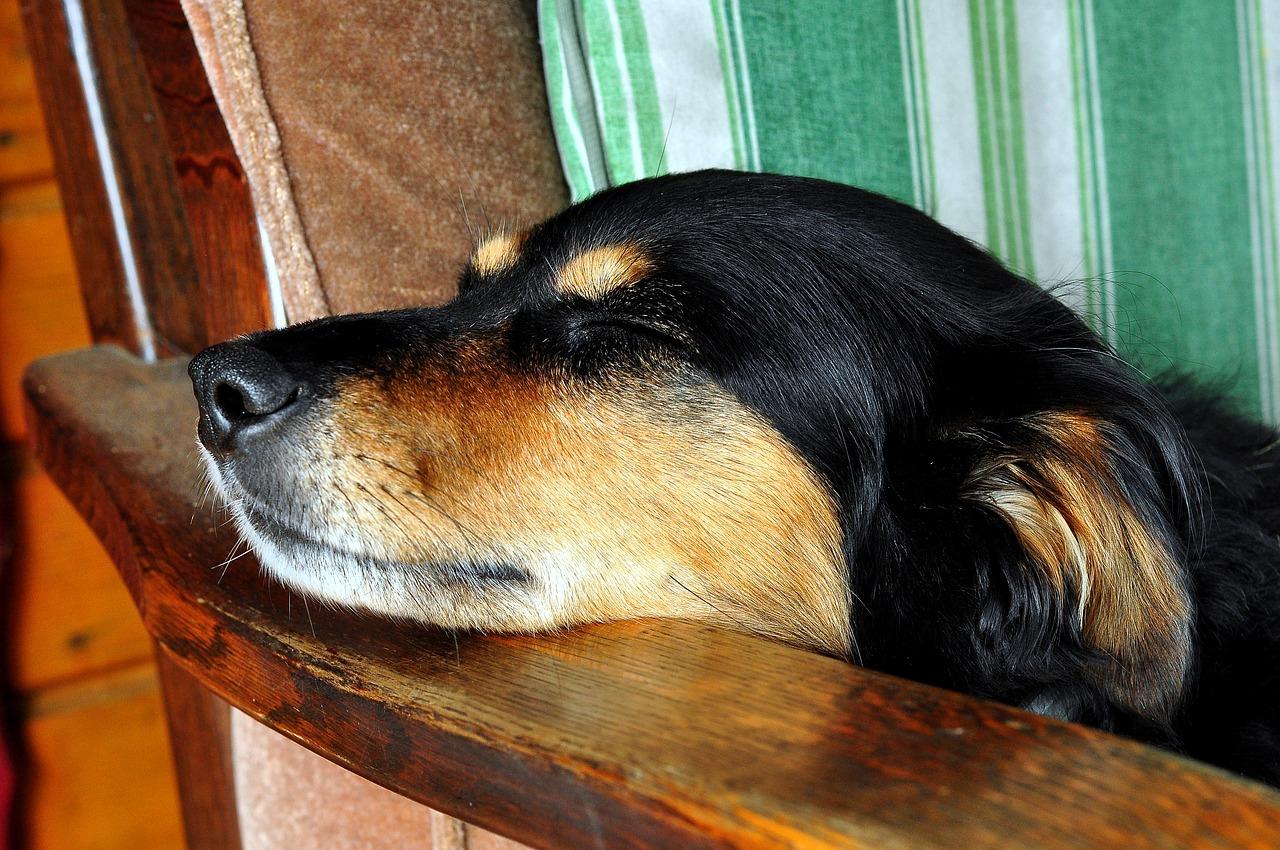