Phenobarbital For Dogs - Uses, Dosage, Uses and Side Effects Phenobarbital is an antiepileptic drug that belongs to the group known as barbiturates. Due to its high efficacy, it is considered the first drug of choice to treat seizures caused by epilepsy in dogs. Its administration can cause the appearance of various adverse reactions, leading to a more intensive monitoring than many other drugs. This involves periodic blood analysis to determine concentrations of the drug so that it remains within the therapeutic range.

AnimalWised provides more about phenobarbital for dogs. We look at its practical uses in canine veterinary medicine, what dosage we can expect to administer to our dog and what side effects of phenobarbital in dogs we need to look out for.

You may also be interested in: Ketoconazole for Cats - Uses, Dosage and Side Effects
Contents

Phenobarbital is an antiepileptic drug belonging to the barbiturate family. It is the oldest antiepileptic used in veterinary medicine and is the drug most commonly used to treat epilepsy in dogs. It is widely available and highly effectiveness. For this reason, it is on the World Health Organization's list of essential medicines. It is currently available in tablet form for oral administration in dogs.

Uses of phenobarbital for dogs

Phenobarbital in dogs is used to prevent epileptic seizures. Epilepsy is a broad term for a range of disorders which are characterized by seizures in dogs. These seizures occur due to the disorderly and rhythmic firing of cortical neurons, leading to synchronous electrical discharges.

All anticonvulsant drugs base their mechanism of action on stabilizing the neuronal membrane to prevent their excitation. This includes phenobarbital for dogs. They suppress excess neuronal electrical activity to prevent the onset of seizures. The specific anticonvulsant effect of phenobarbital is due to the fact that it enhances the action of the neurotransmitter GABA, the main inhibitory neurotransmitter of the central nervous system (CNS).

Although anticonvulsants are used to treat epilepsy, they are only symptomatic treatments. This means that they do not cure epilepsy, but only lessen or manage its symptoms, i.e. seizures.

In veterinary medicine, there is no consensus on when antiepileptic treatment should be started. Despite this fact, most studies related to phenobarbital for dogs recommend starting treatment when any of the following criteria is met:

To know what to expect before, during and after these episodes, take a look at our article on why my dog is having seizures.

Dosage of phenobarbital for dogs

As with any medication prescribed by our veterinarian, it is vital we follow their instructions closely. Generally speaking, the initial dose of phenobarbital should be 2-5 mg per kg of body weight per day. This dose should be divided in two and given in two separate administrations every 12 hours.

It is important to measure the blood serum levels of the drug to adjust the dose and keep it within the therapeutic range. As serum concentrations of phenobarbital do not reach a steady state until 2 weeks after the start of treatment, the dose should not be adjusted during this period of time. Thereafter, serum levels should be monitored every 6 months. Normally, plasma concentrations of phenobarbital in blood should range between 15 and 40 µg/ml, with the optimum being around 30 µg/ml.

After starting treatment with phenobarbital, the following situations may occur:

Epilepsy can occur in dogs of any age, but it can be related to neurological issues which affect dogs as they age. Learn more with our article on neurological problems in older dogs.

Phenobarbital overdose in dogs usually occurs as a result of accidental ingestion of the drug. It is a serious intoxication in which the following symptoms can occur:

Given the seriousness of phenobarbital overdose, it is essential the dog is taken to an emergency veterinary clinic as soon as intoxication is detected or even suspected. Immediate treatment may be the only way to provide respiratory and cardiovascular support. Although there is no specific antidote for this poisoning, central nervous system stimulants, such as doxapram, can help stimulate the respiratory rate.

Always keep any medication out of reach of your pet, whether it is for veterinary or human use. This will be the most effective way to avoid poisoning due to accidental ingestion.

Side effects of phenobarbital for dogs

Most side effects associated with phenobarbital appear at the beginning of treatment or after an increase in the dose. They usually improve or disappear after 1-2 weeks. Below you will find the main adverse effects of phenobarbital in dogs:

Other adverse effects such as superficial necrolytic dermatitis, pancreatitis and dyskinesias (abnormal and involuntary movements) may appear, although they are much less frequent. Persistent or severe side effects need to be seen by a veterinarian.

Contraindications of phenobarbital for dogs

Despite being a very effective drug, there are certain situations in which the administration of phenobarbital may not be recommended. The main contraindications of phenobarbital occur in dogs with:

Although its use is not expressly contraindicated during pregnancy and lactation, it should be used with caution in these physiological situations:

Learn more about other neurological disorder symptoms in dogs with this related article on why a dog is fainting all the time.

If you want to read similar articles to Phenobarbital For Dogs - Uses, Dosage, Uses and Side Effects, we recommend you visit our Medicine category.

Phenobarbital For Dogs - Uses, Dosage, Uses and Side Effects 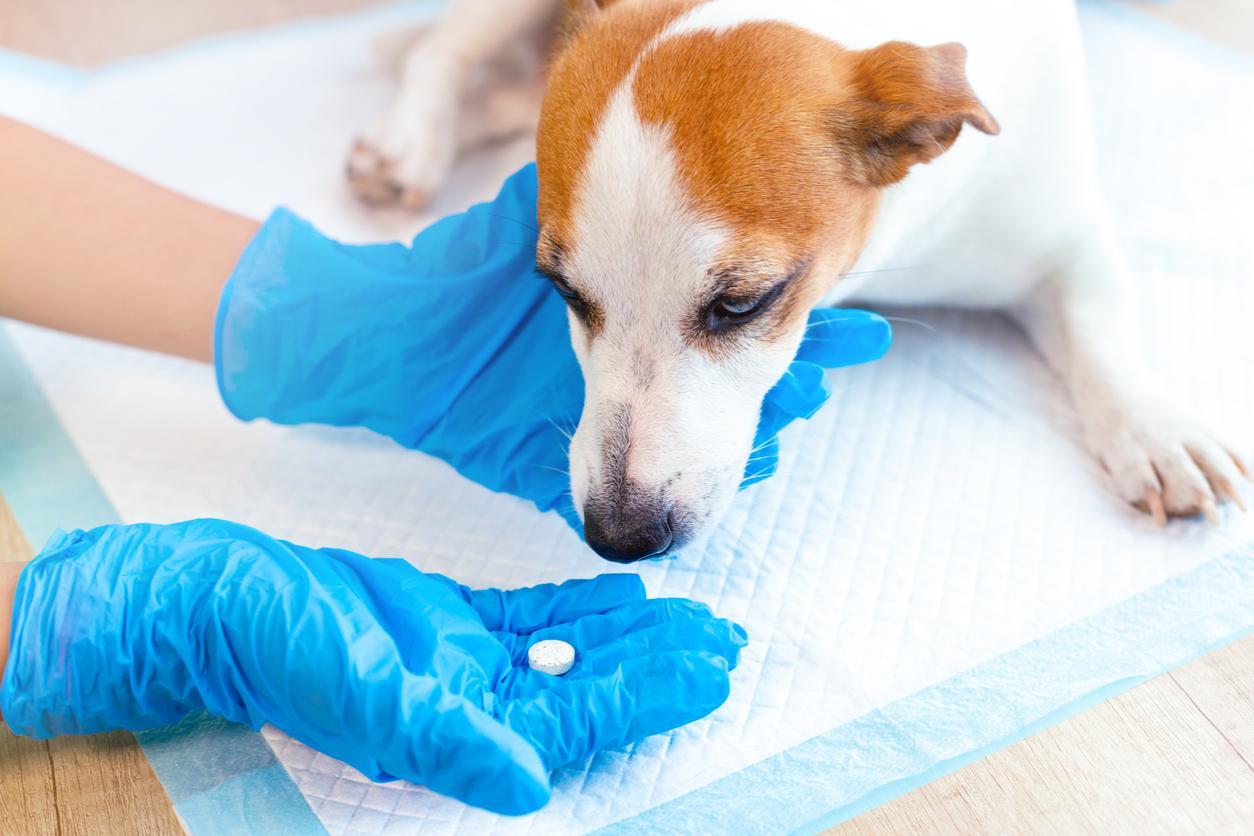 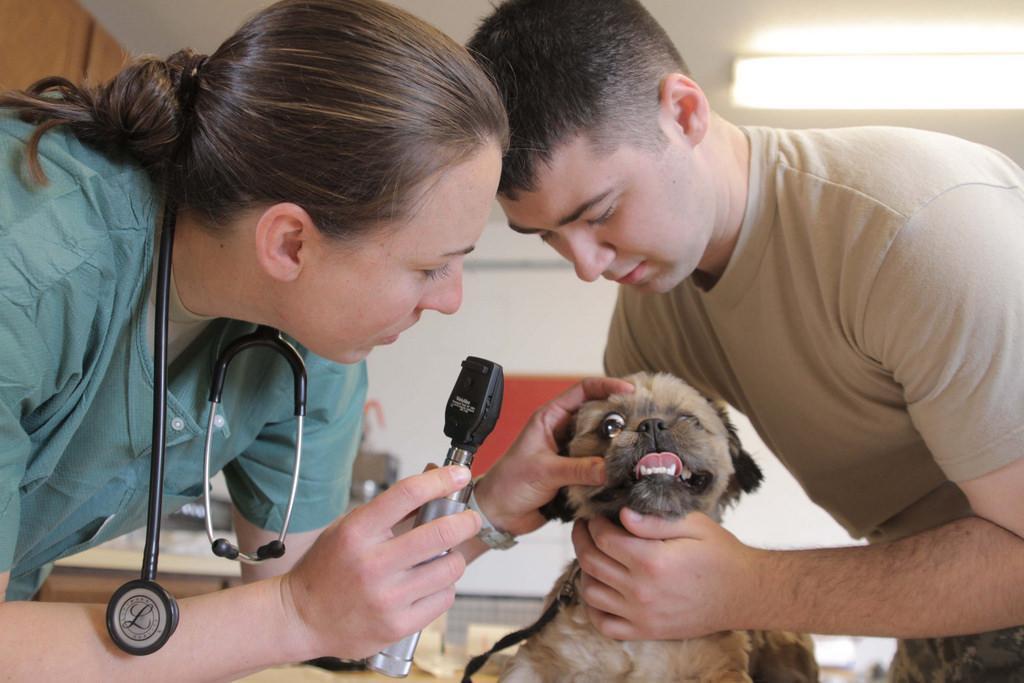 1 of 2
Phenobarbital For Dogs - Uses, Dosage, Uses and Side Effects
Back to top