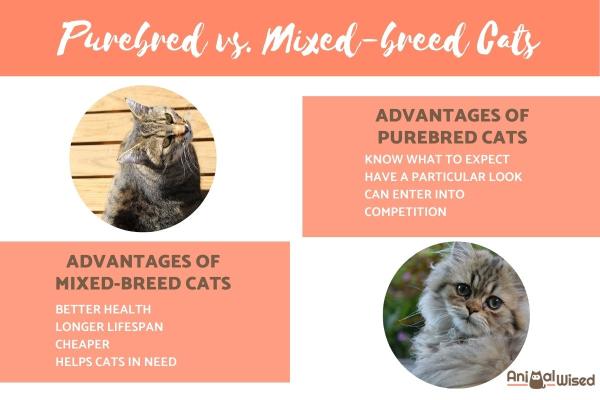 There are many unexpected events which occur when you adopt a cat. While we do everything we can to prepare for the arrival of a feline into our family, we need to expect the unexpected. For example, we need to ensure we have the means to pay veterinary bills if some threat to their health occurs. For this reason, many people opt for a purebred cat. Each cat breed has certain characteristics and behaviors indicative of the group. This is due to the genetic engineering which has occurred to result in the breed. Many people think that adopting a mixed breed cat is more difficult as we may not know what lies ahead.

The truth is no one will know how a cat will be once they come to live with us. What we can say at AnimalWised, is that there are advantages and disadvantages of purebred vs. mixed breed cats. We look at these pros and cons so you can make the best decision when adopting a cat.

You may also be interested in: Differences Between a Jaguar Vs Cheetah Vs Leopard

What is a purebred cat?

To know more about purebred cats, we need to know about the history of humans and cats. Due to the limits of the historical record, we can't be sure exactly when the domestication of cats began. Some sources consider it to have begun in vain around 9,000 years ago. Some even suggest cats may have domesticated themselves by approaching human settlements to use their resources[1].

What we do know about the evolution and history of cats is that humans have interfered. Just as they have done with dog and horse breeds, we began to cross certain cat specimens with others to promote specific characteristics. The result is that we valued these new specimens so greatly, we created a breed standardization so the breed line could be maintained.

While certain breeds have existed in some form for much longer, the first official cat registry was founded in England in 1887. The National Cat Club began the process of giving the ideal physical and behavioral characteristics for each breed. These have been maintained by various cat breed organizations such as the International Feline Federation and the Cat Fancier's Association.

But the reason we have breeds like this is because cat guardians often want a cat which looks and acts a certain way. This could be having a cat with longhair such as the different types of Persian cats or one which is very playful like Siamese cat breeds. This type of unnatural selection has led to over 70 cat breeds recognized by some organizations, although others only recognize as much as 44.

What is a mixed-breed cat?

When considering purebred vs. mixed-breed cats, we should know mixed-breed cats are harder to define. There is no breed standardization for these cats and they have great variation within them. For this reason, one way we can define a mixed-breed cat is that it is a cat of no particular breed. This does not mean that mixed-breed cats don't have their own characteristics and history.

Mixed-breed cats have been given a specific category of their own. Whether purebred or mixed, all companion animal cats are part of the species known as domestic cats. These are the cats which have developed from wild felines, such as the African wildcat (Felix Libyca) and the African jungle cat (Felis Chaus). However, if they do not belong to a particular breed, they are simply referred to as domestic cats. The only further categorization is due to their hair length resulting in:

Sometimes mixed-breed cats are referred to as house cats, but this is misleading as stray cats also fall into this category (leading some to refer to the latter as alley cats). They may also be called tabby cats, but this too is not correct as tabby refers to their coat pattern. Many domestic cats do not have tabby markings.

Both mixed-breed and purebred cats derive from the same ancestors. The difference between the two is that mixed-breed cats were allowed to breed freely, whereas purebred cats are the result of purposeful cross-breeding by humans. However, we should know that many domestic cats also have purebred specimens in their ancestry, but they have been crossed with other non-purebred cats or cats of a different breed.

When we have a purebred cat, we know can better know what to expect. Since the animals have been bred to the point they can be standardized, it is very unlikely they will veer far from said standard. There may be different cat coat color and eye color variations, but the characteristics of a Cornish Rex (slim build, down haired coat, large ears, etc.) will remain the same.

This is why there are some advantages to choosing a purebred cat, including:

Advantages of a mixed-breed cat

It can be very tempting to purchase a purebred cat as it can better fit our ideal of what to expect from the cat we adopt. Although mixed-breed cats do not have the standardization specifics of purebreds, there are many advantages you may not have considered. They include:

When you adopt a mixed-breed cat, you are choosing a unique and unrepeatable individual. How your life together will be depends most on how you treat them and what kind of care you provide.

Although many people want to choose a purebred cat because they fall in love with a certain ‘type’, there are some disadvantages to adopt one into your family. They include:

The disadvantages of choosing a mixed-breed cat usually have more to do with the human guardian that felines. They are:

Should you adopt a mixed-breed or purebred cat?

Hopefully our article will have helped you consider how to weigh up the differences between purebred vs. mixed-breed cats. However, it is possible you will still be unsure which is better for you to adopt into your family. While it will be up to you to consider the pros and cons of mixed breed and purebred cats, we hope to encourage you to choose adopting a mixed-breed cat.

Although it is tempting to choose a cat which on paper may be more suited to you, we do not feel this outweighs the benefits of adopting a mixed-breed cat. Adopting a purebred means your cat will be more likely to develop various diseases as well as passing them onto future generations. If we love our cats, we should find ways to help them as individuals and as a species.

The most recent estimates show that over 3.2 million cats enter shelter systems each year[2]. These numbers don't even include the stray cats which are taken in outwith the shelter system. Some are able to re-homed, but many are not. Although no-kill shelters are in operation, many shelters will euthanize healthy cats because they simply do not have the resources to care for them. Although it is possible to find purebred cats in shelters, the majority are mixed-breed and they need our help.

Generally, when we adopt a mixed-breed cat we have a healthier cat which has just as much chance of being a loving and affectionate companion. Not only this, but we give a cat the chance to live a happy and healthy life, something which they will not have in a shelter or abandoned to the wild. Our video below explains in more detail why you should adopt and not shop:

If you want to read similar articles to Purebred vs. Mixed Breed Cats - Advantages and Disadvantages, we recommend you visit our Facts about the animal kingdom category.

Differences Between a Swan Vs Goose Vs Duck
Types and Breeds of Husky Dogs
Seal vs. Sea Lion vs. Walrus
Dog Anatomy Guide - Muscles, Bones and Organs
Related categories
Endangered animals
Most read
1.
What Animal am I According to my Zodiac Sign?
2.
Examples of Vertebrate and Invertebrate Animals
3.
What Does It Mean When a Cat Shows Up at My Door
4.
Animals With Scales - A Full List
5.
10 Smells that Attract Cats
6.
The 10 Most Solitary Animals in the World
7.
How Many Types of Lions Are There?
8.
My Female Dog In Heat Won’t Accept A Male - Causes
Reptiles Vs. Amphibians
Most Common Cat Eye Color and Their Meaning
Tailless Cat Breed Types
Asexual Reproduction in Animals and Examples
What Breed Is a Tortoiseshell Cat?
Walking a Cat on a Leash - Is It a Good Idea?
Rabbit Vision vs. Human Vision
What Are Transgenic Animals? 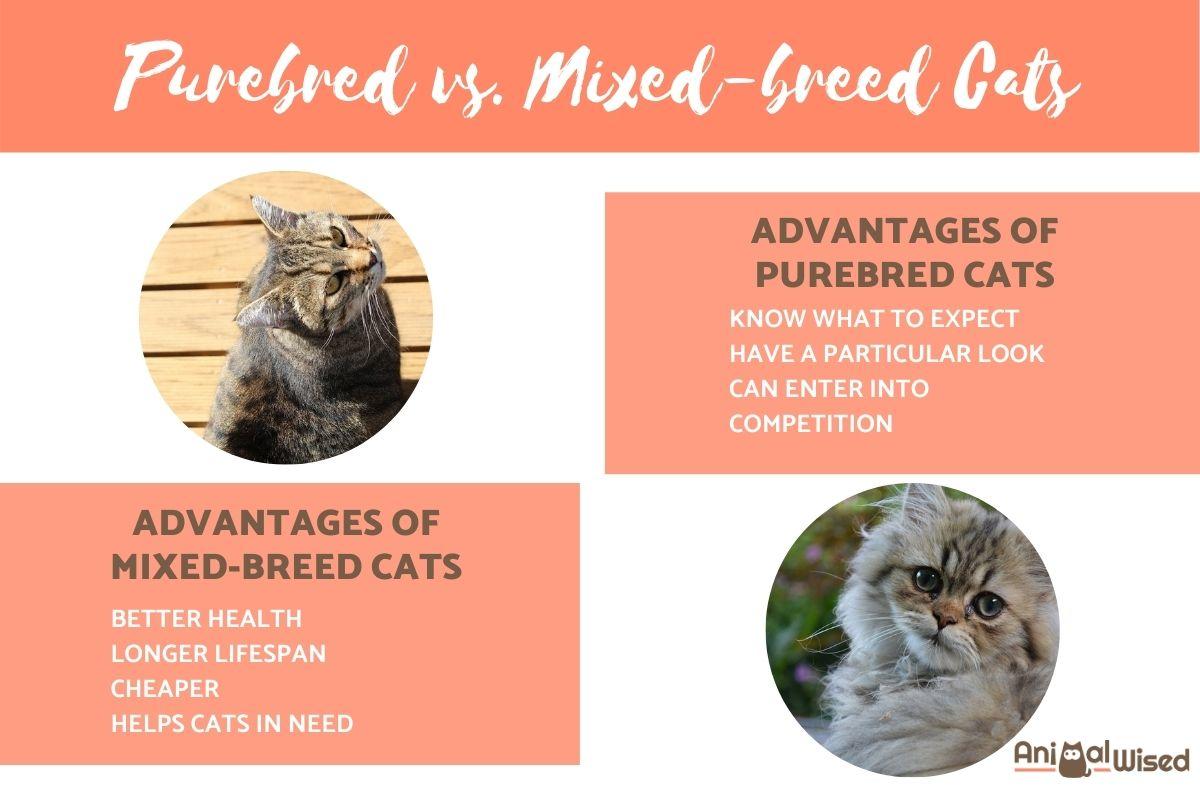 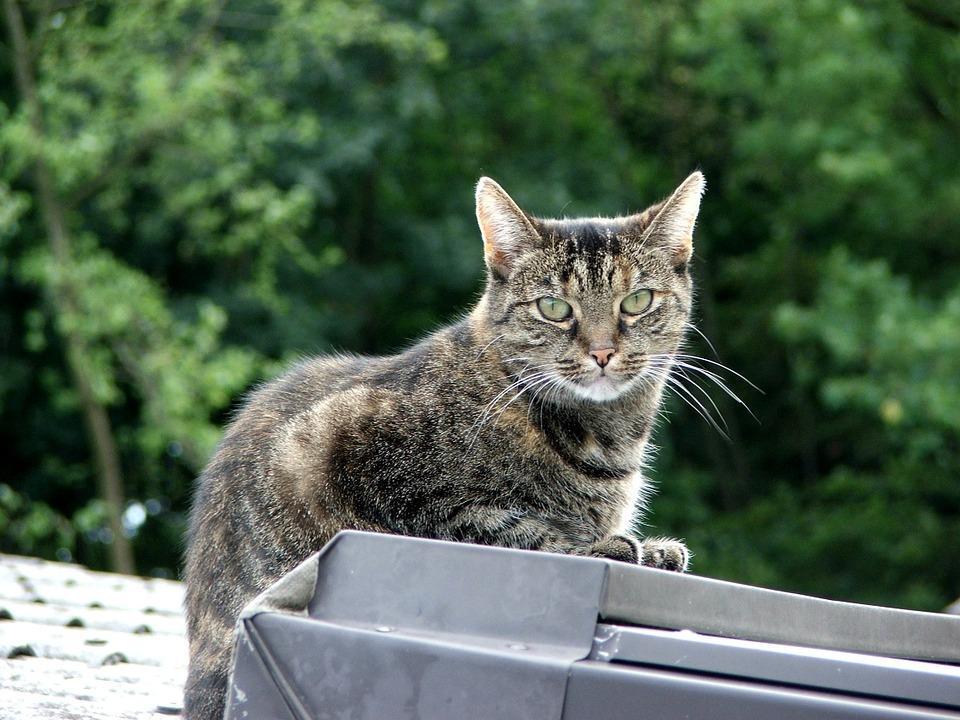 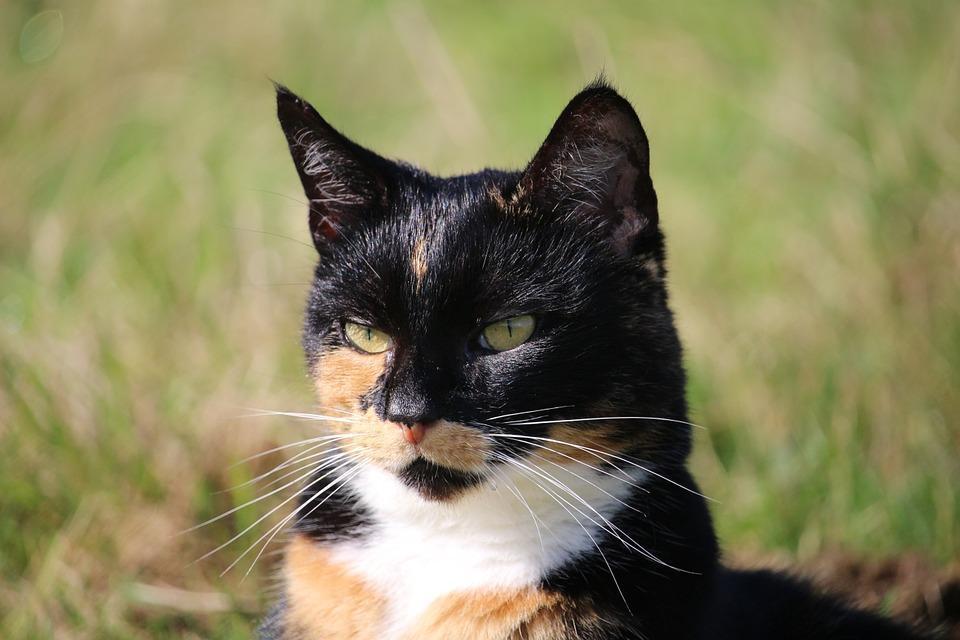 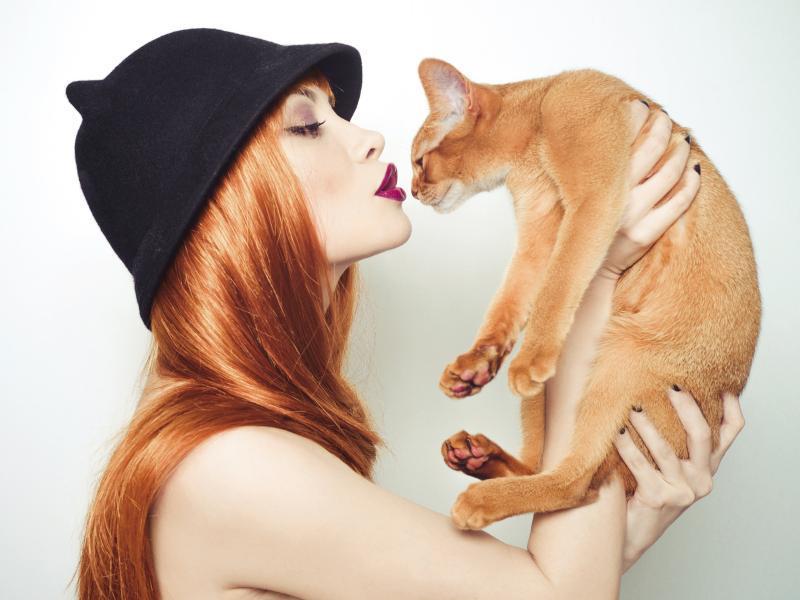 1 of 4
Purebred vs. Mixed Breed Cats - Advantages and Disadvantages
Back to top