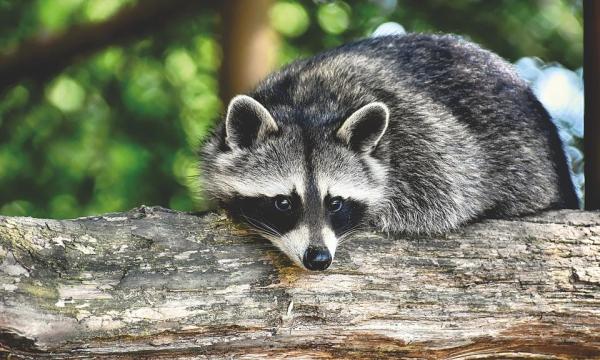 This world is made up of a variety of animals which each carry incredibly unique characteristics. There are, however, many animal species that resemble each other and are easily confused. The raccoon, for example, is among these animal species that are often confused with their ‘‘distant cousins.’’

For more about raccoon-like animals and the raccoon family tree, keep reading here at AnimalWised. In addition to general raccoon facts, we’ll also be discovering raccoon characteristics and more!

You may also be interested in: Animals with Exoskeleton - Names and Examples
Contents

Raccoons, or racoon, are native to America, but there are be some populations that live in Europe and Asia as an invasive species. The incredibly adaptive animals inhabit forests close to rivers and/or suburban and urban areas with abundant food. Raccoons are omnivorous animals and a raccoon's diet generally consists of frogs, fruits, plants, insects, eggs of birds and crocodiles.

As for appearance, the raccoon measures roughly 60 cm in height and weighs between 15 to 20 kg. Its coat is silver on almost all of its body, except for its tail. The characteristic raccoon tail is unique for the black rings that circle it. A raccoon’s face has black mantle spots around each eye, giving it a ‘Zoro-like’ mask appearance.

Raccoons are solitary and nocturnal animals. Females only look for partnership during mating season. The gestation period of the raccoon species is roughly 73 days, and a female can give birth to up to four cubs.

Despite a raccoon’s tender appearance and quiet behavior, they are not pets. For more, we recommend reading our article where we discuss raccoons as pets: guidelines and tips.

There are three species of raccoon and several raccoon subspecies, each recognized for their own individual characteristics. The three main raccoon species include; the common raccoon (P.lotor), the tropical crab-eating raccoon (P.cancrivorus) and the less common Cozumel raccoon (P.Pygmaeus).

Keep reading to discover more about the Procyonidae of the order Carnivora, i.e: raccoon family.

The crab-eating raccoon, also known as the South American raccoon (Procyon cancrivorus), is a species native to the jungle environments of Costa Rica, Brazil, Argentina, Paraguay and Uruguay. This raccoon type measures roughly 70 cm in length and can weigh up to 15 kg. This solitary animal is a great climber that feeds on crabs, shrimp and fish. These raccoons prefers to inhabit refuges in tree hollows, cracks in rocks and/or abandoned buildings.

The common raccoon, also referred to as the spelled racoon, (Procyon lotor) can be found in in Panama, the United States and Canada. This raccoon type can live up to 20 years in captivity and an average of 12 years in their natural habitat. One of the main threats to the common raccoon is indiscriminate hunting. In addition, due to the fact that this raccoon species deviate from their natural habitat to human populations, they are often killed in road accidents.

The Guadaloupe raccoon (Procyon lotor minor) is endemic to the Lesser Antilles of the Caribbean Sea. According to the International Union for the Conservation of Nature (IUCN), this species is in danger of extinction and currently classified it as "Endangered". Its main threat is hunting and the deterioration of its habitat.

The Tres Marias raccoon (Procyon lotor insularis), is native to the archipelago of the Islas Marías, located in the Pacific Ocean. This raccoon subspecies is characterized by its brown coat, contrasting the normal grey raccoon.

The Cozumel raccoon (Procyon pygmaeus) is endemic to the island of Cozumel, off the Yucatan Peninsula (Mexico). This specimen differs a bit from other raccoon species. First of all, it is much smaller than other raccoon species, weighing only 4 kgs. Additionally, the Cozumel raccoon has a black band running from each cheek to each eye, as well as a unique golden tail. According to the IUCN, this species is classified as "Critically Endangered."

Despite not being related, there are also some animals that greatly resemble raccoons. For more about raccoon look alike animals, keep reading below:

The coati (Nasua nasua) is an omnivorous mammal from the United States, Argentina and Paraguay. The South American coati can reach roughly 140 cm in length and its long tail is often the same length as its body. Its extremities are short, except for its elongated snout and large eyes.

These social animals, unlike the solitary raccoon, live in communities of between 5 to 20 individuals.

For more, we recommend reading our article where we discuss everything you need to know about coatis as pets.

The red panda (Ailurus fulgens), native to southwestern China and eastern Himalayas, measures roughly 60 cm in length and weighs a scant 5 kgs. This raccoon-like animal feeds mainly on bamboo, plants, fruits, eggs, birds and lizards. Its reddish-brown body is soft to the touch and it’s easily recognizable by the white spots on its face.

Because of the loss of its habitat, disappearance of food sources, indiscriminate hunting and deforestation, this species is currently classified as "Vulnerable" according to the IUCN Red List.

For more, we recommend reading our article where we list 5 fun facts about the red panda.

The kinkajou (Potos flavus) is a mammal native to the jungles of Central and South America. This tropical rainforest mammal stands out for its prominent tail, which it uses to climb and swing on branches of trees. Its elongated and muscular body reaches 58 cm in length. Its dense and short fur can vary in color, however, chestnut and yellow are the most common. Kinkajous feed on flowers, herbs, bird eggs, insects and honey.

The ringtail (Bassariscus astutus) is a mammal native to the rocky or tree-full areas of North America. This raccoon family member generally reaches 40 cm in length and only weighs 1.5 kg. Its fur color can vary from yellowish-gray to dark brown, however, its tail is always ringed.

The olinguito (Bassaricyon neblina) lives among the humid zones of Colombia and Ecuador. This raccoon lookalike feeds on insects, fruits and plants and is characterized by its dark, brown and black tones. This solitary jumping species generally measures 35 cm in length and weighs 900 grams.

If you want to read similar articles to Raccoon-like Animals - Names and Examples, we recommend you visit our Facts about the animal kingdom category.

Bibliography
Examples of Vertebrate and Invertebrate Animals
Herbivorous Animals: Examples and Fun Facts
Carnivorous Animals: Examples and Fun Facts
Asexual Reproduction in Animals and Examples
Related categories
Endangered animals
Most read
1.
What Animal am I According to my Zodiac Sign?
2.
What Does It Mean When a Cat Shows Up at My Door
3.
Are There Venomous Spiders in the UK?
4.
The 10 Most Solitary Animals in the World
5.
10 Smells that Attract Cats
6.
Differences Between Deer, Elk, Moose and Reindeer
7.
10 Most Beautiful Animals in the World
8.
Most Common Cat Eye Color and Their Meaning
Prey Animals List - Characteristics and Examples
What Are Hybrid Animals? - List And Examples
What is a Raccoon Dog? - History and Facts
Animals with Shells - Examples with Pictures
Examples of Regeneration in Animals
What are Ungulate Animals? - Definition, Characteristics and Examples
Umbrella Species Definition and Examples
Symbiosis Definition and Examples 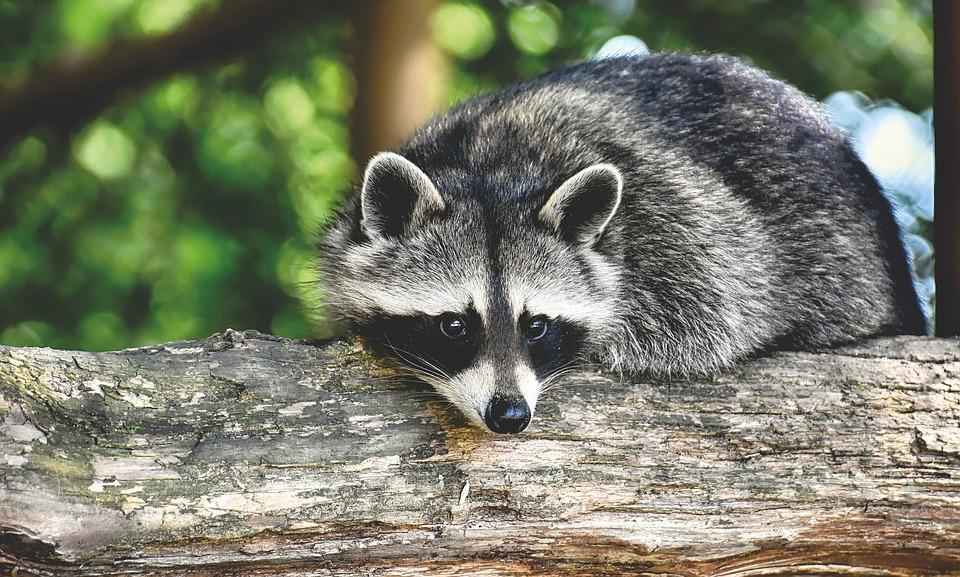 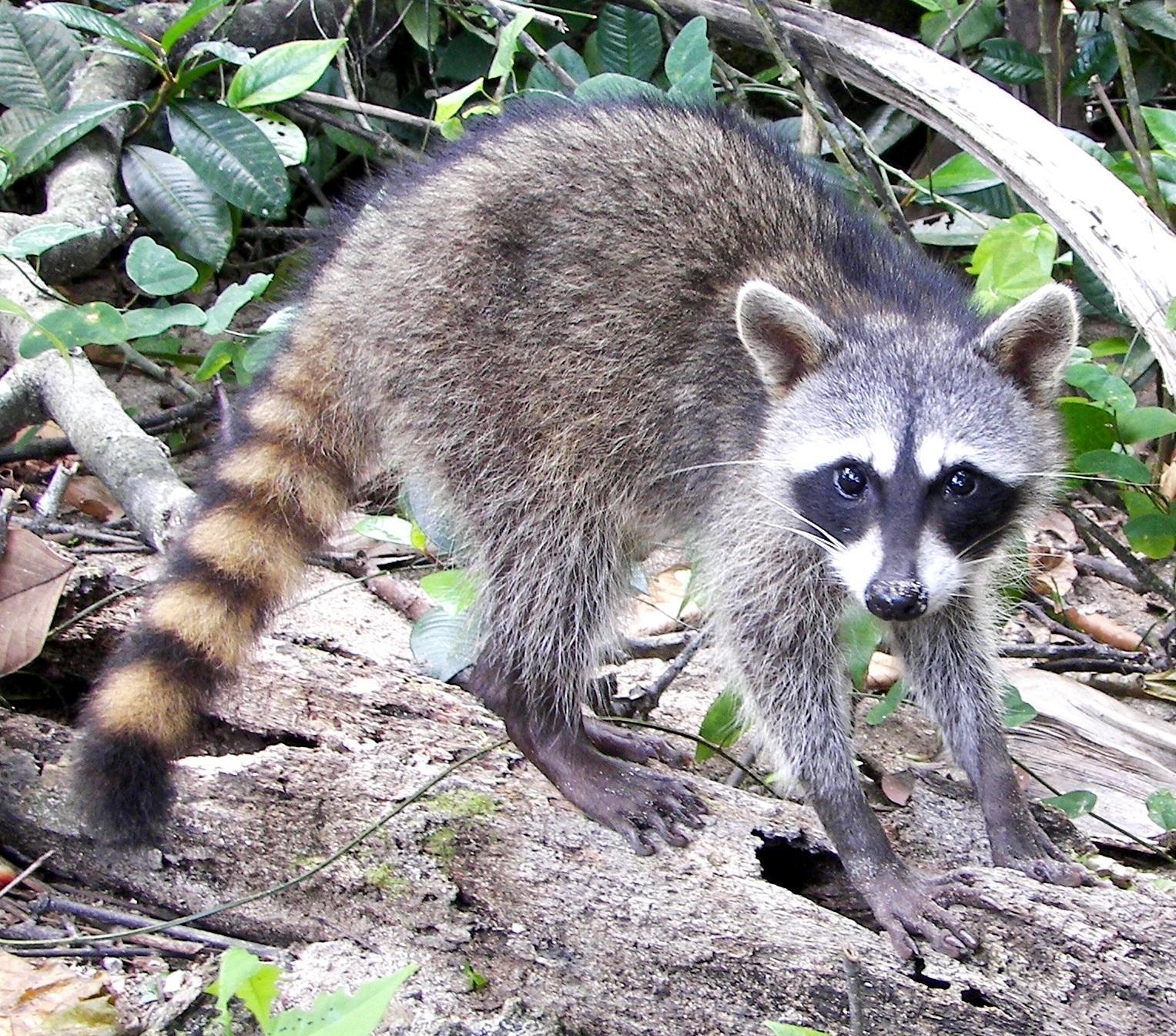 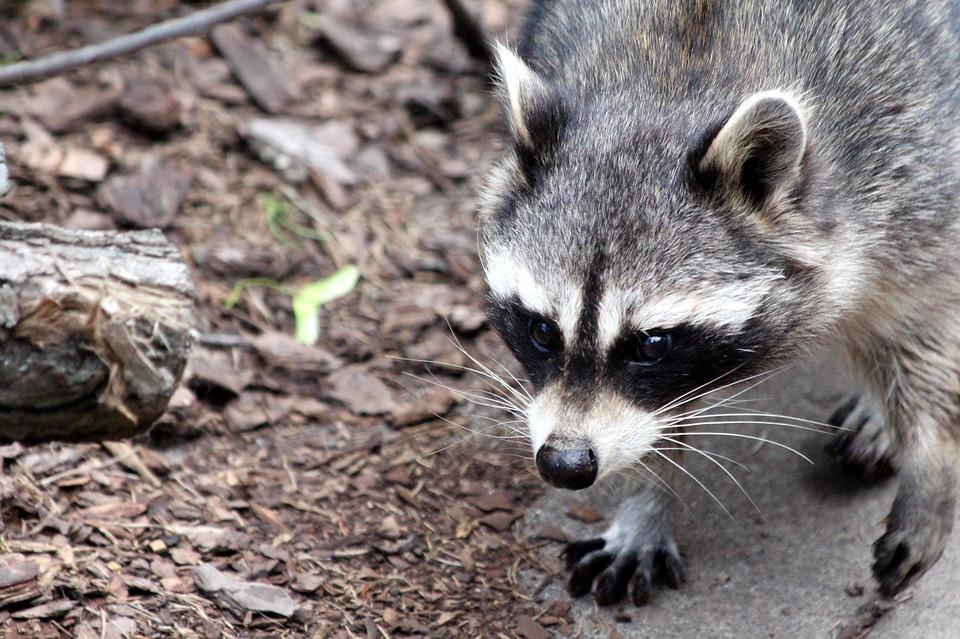 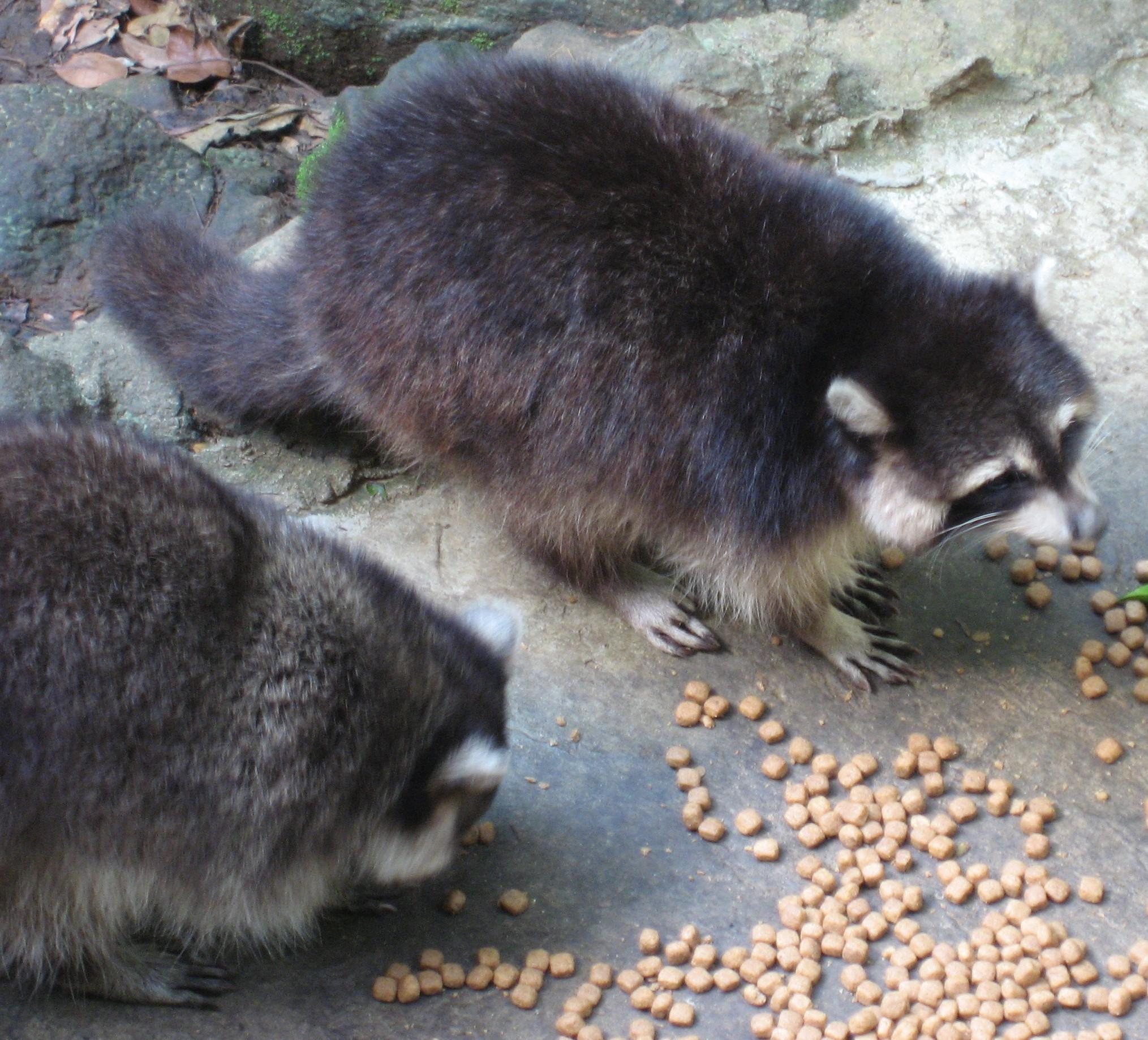 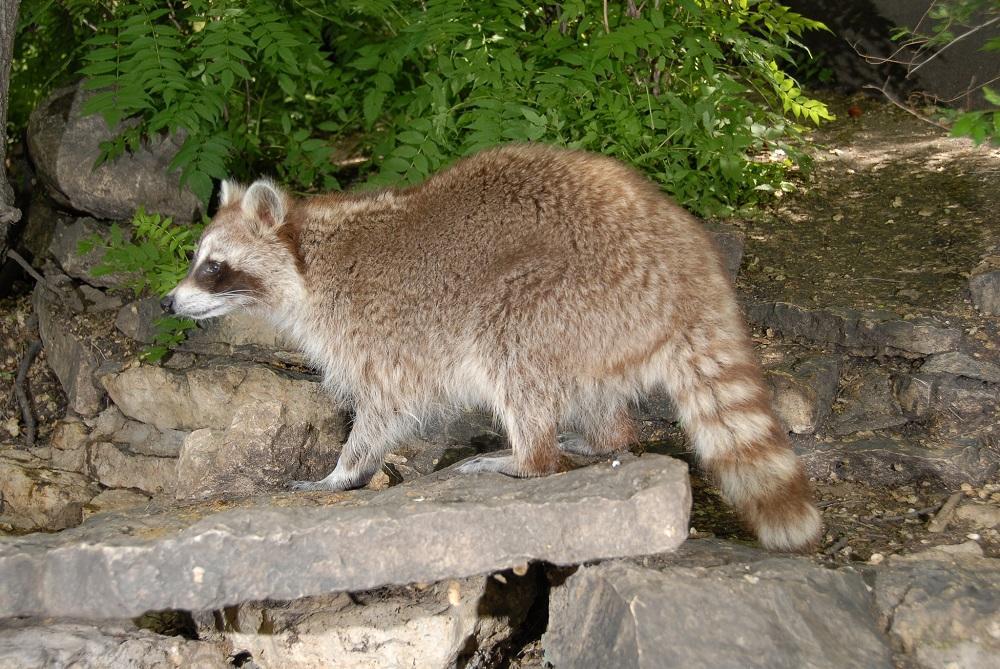 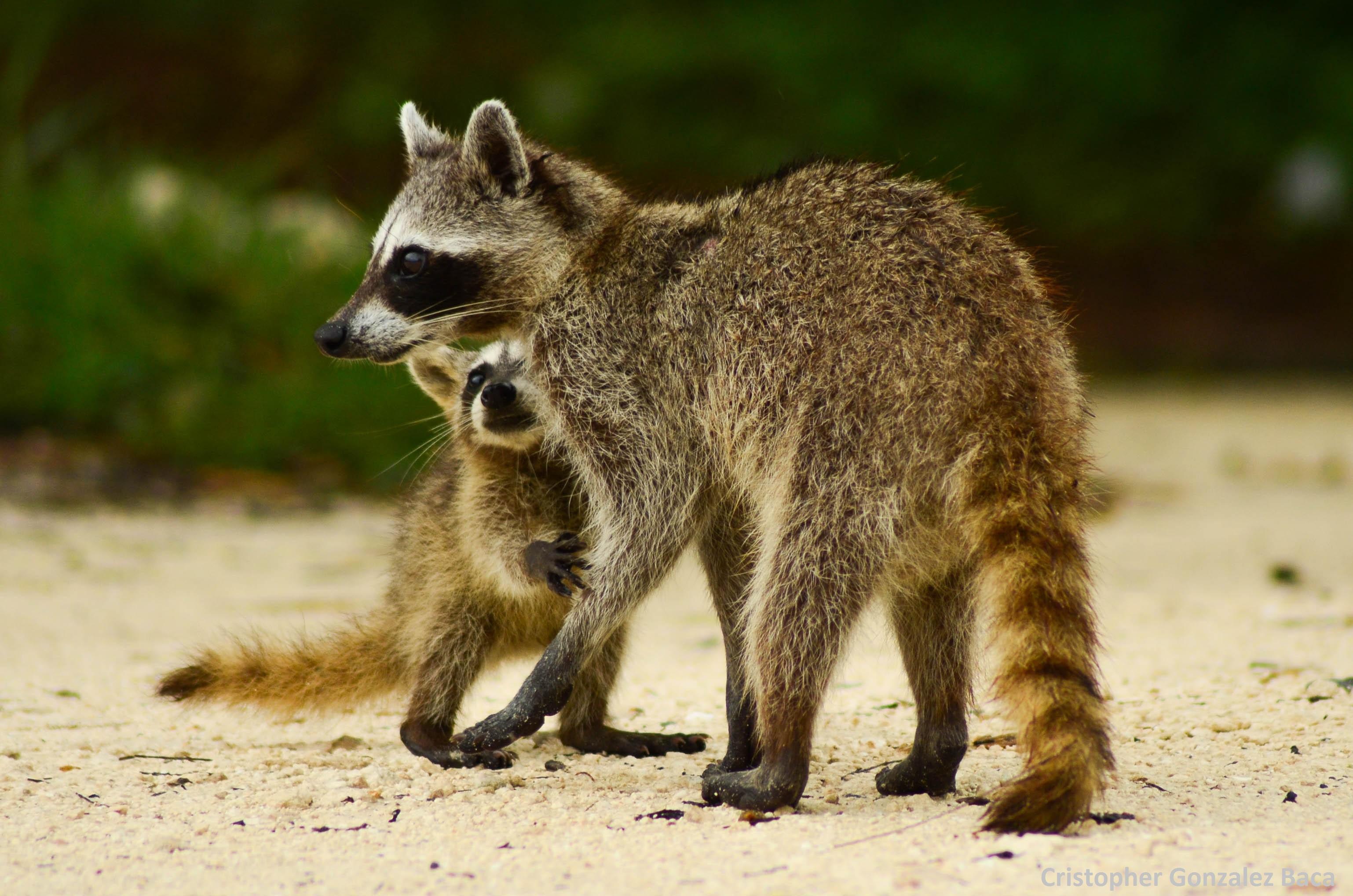 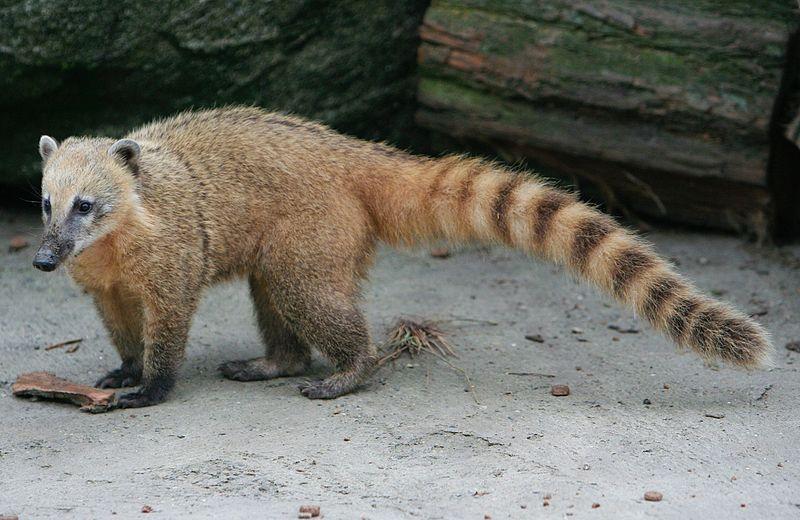 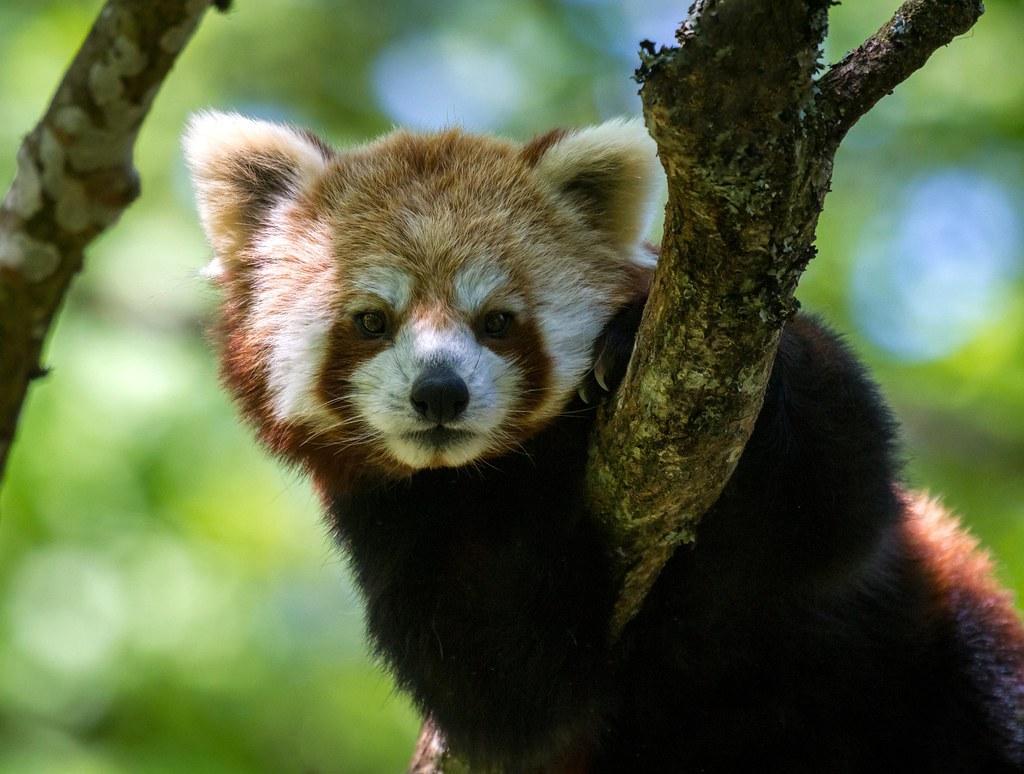 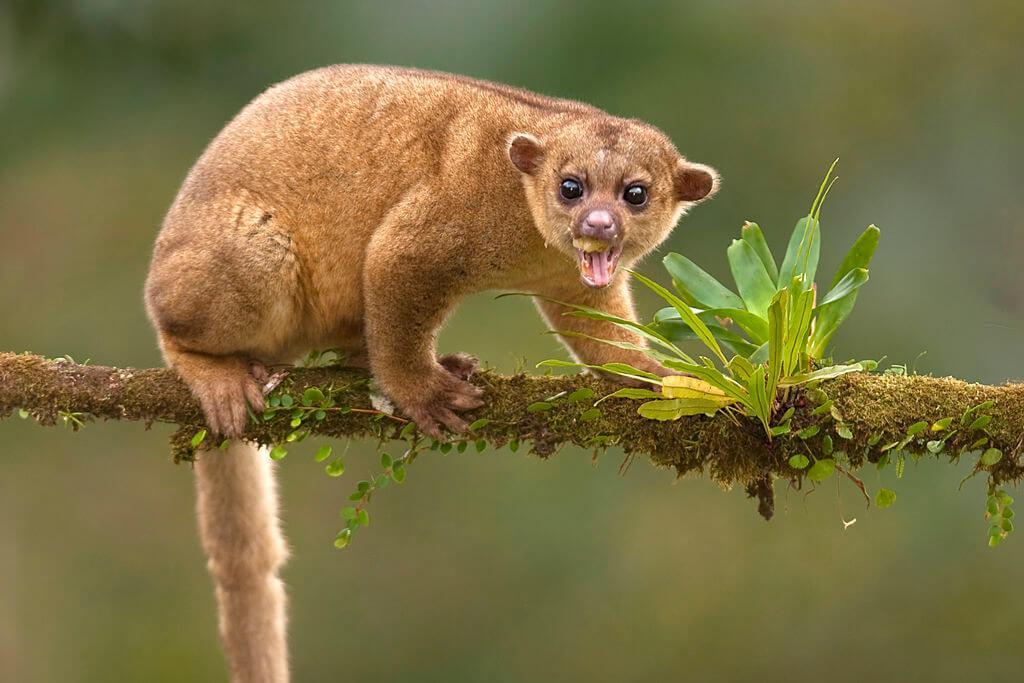 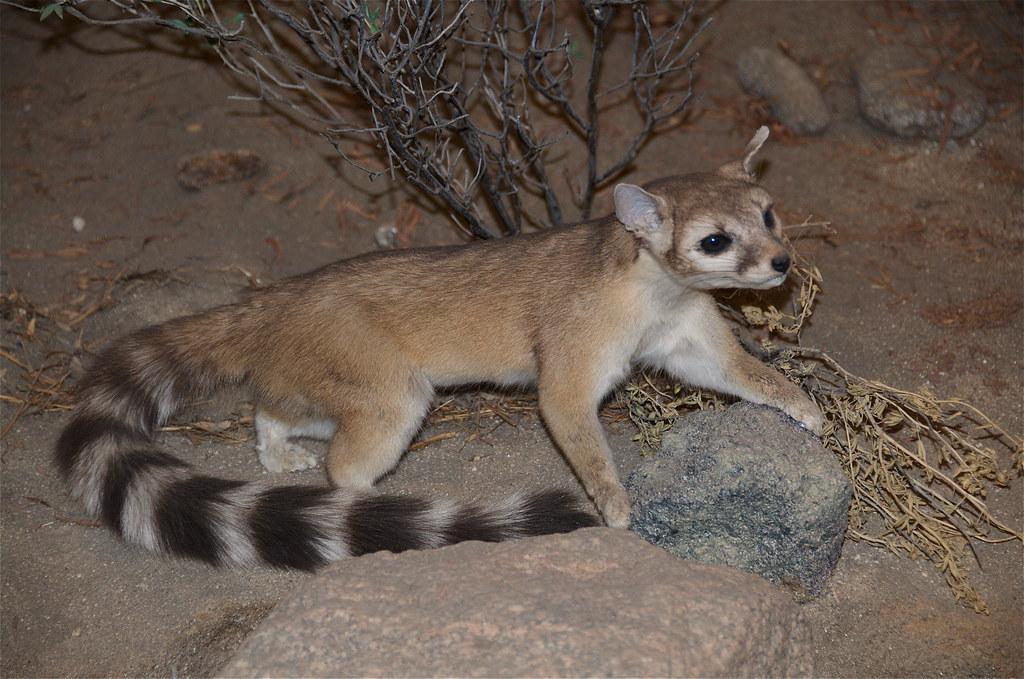 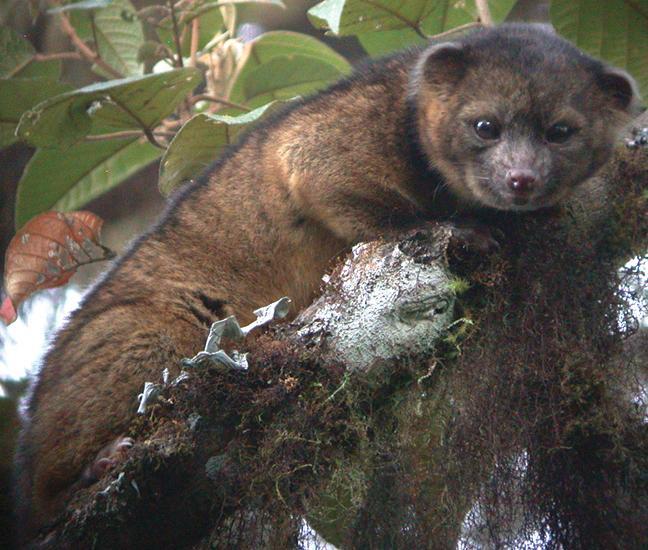