Ranitidine for Dogs - Zantac Dosage, Usage and Side Effects 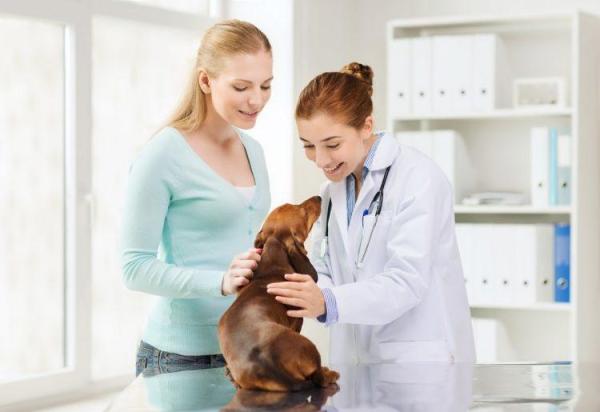 In this AnimalWised article, we are going to discuss ranitidine, a drug which is used to treat various conditions. Most of these conditions are related to gastrointestinal issues such as inflammation and acid reflux. Not all drugs safe for humans are safe for dogs, but ranitidine is one of them. Although it is often sold over the counter with Zantac being the most common brand, this doesn't mean you should self-prescribe ranitidine for your dog. It is very important to know your background on ranitidine for dogs in terms of dosage, usage and side effects. If you think that your dog might have some medical issues which can be treated by Zantac, then ensure you go to the veterinarian first to achieve a proper diagnosis.

You may also be interested in: Can You Give a Cat Ibuprofen?
Contents

What is ranitidine used for?

Ranitidine is known as an H2 blocker, meaning that it inhibits histamine receptors to reduce secretion of gastric acid in the stomach. This gastric acid causes reflux, gastritis, inflammation and other gastrointestinal problems. In regulating the gastric acid levels of the stomach it can counteract these problems and minimize the risk of ulcers. Ranitidine is also used to treat side effects of certain drugs such as NSAIDs which can negatively affect the stomach lining of dogs, especially if used over a long period of time.

Unfortunately, many of the symptoms associated with these gastric problems do not present until after the condition has developed. It may not be until later that symptoms such as diarrhea or vomiting might appear. Veterinarians prescribe drugs like Zantac to reduce the damage these various pathologies can cause as well as reduce the symptoms.

What is the dose of ranitidine for dogs?

The necessity of taking your dog to the vet is reflected in knowing the ranitidine dosage for dogs. Although ranitidine is safe for dogs, this is only when used properly as prescribed by a qualified veterinarian. Each individual dog will need to be examined to determine the extent of their illness and any related medical issues which may complicate the clinical picture. The size of the dog is also an important factor.

Ranitidine can be administered in one of three main ways:

Intravenous ranitidine is used for dogs undergoing fluid therapy, usually due to dehydration caused by the gastric illness. These dogs have lost their fluid through vomiting and diarrhea. They usually cannot hold down the tablets they may continue to vomit everything they ingest.

In these cases, as they would vomit the medication, dogs are given intravenous ranitidine in hospital conditions. They will then likely be given oral doses when discharged as injecting at home is usually not ideal. Ranitidine can be administered with food without affecting its absorption.

While the Zantac dosage for dogs will depend on the individual, the general guideline will be somewhere between 0.25 and 1 mg of ranitidine per every pound of the animal to be taken every 8 to 12 hours. Zantac tablets come in dosages of 75 mg, 150 mg and 300 mg, with injections differing according to their solution.

Contraindications of ranitidine for dogs

Although ranitidine is commonly used to treat gastrointestinal problems or situations such as those described. However, we need to be careful when giving it to dogs which are suffering from kidney disease. As part of the drug is eliminated via the kidneys, it could complicate the symptoms of the disease. Puppies and elderly dogs may also be at risk when taking ranitidine. However, a vet may still prescribe it if deemed helpful. Dogs who are feeding and weaning puppies should also not be given ranitidine as it can pass on to the puppies via breast milk. Caution should also be exercised in dogs with liver failure.

In any case, the veterinarian will assess the risks and benefits of the Zantac dose. They may even require the dog to be under observation for a while so that the effects of the drug can be monitored. We should never give our dog ranitidine prescribed to humans or even to a different dog as it could do harm.

Side effects of ranitidine for dogs

Although ranitidine does not usually produce adverse side effects, it there are some occasions when the following may occur:

Not all of the side effects of Zantac and other ranitidine drugs can be easily intimated by our dog. It is important to monitor their response to the prescription and ensure there are no changes in their health or well-being. If our dog does show any of these side effects, then we need to take them to the veterinarian. You also need to tell the vet if they are on any other medication which may react badly to ranitidine.

Although it is uncommon, some dogs may be allergic to ranitidine. If so, they will likely suffer and anaphylactic shock. If this occurs, then it will be a veterinary emergency and you will need to take them to a professional ASAP. Although the dog cannot be re-prescribed ranitidine, they will still need to have their gastric problems resolved. The vet will choose a suitable alternative.

There are usually few side effects of ranitidine in dogs and it is considered an important medicine. However, it has not been shown to be as good as other drugs for suppressing gastric acid production[1]. In these cases, drugs such as omeprazole and pantroprazole have seen to be more effective.

A ranitidine overdose in dogs may occur if given the wrong dosage or if the right dose was given in the wrong way. In these cases, there are overdose symptoms which need to be observed, including:

If our dog has swallowed a large amount of ranitidine or given too high a dose, we should consult a veterinarian. They may be able to administer a product to counteract the action of Zantac or eve perform a stomach pump to remove the drug before more damage occurs.

If you want to read similar articles to Ranitidine for Dogs - Zantac Dosage, Usage and Side Effects, we recommend you visit our Basic care category.

How to Get a Dog to Sleep - Tips and Home Remedies
Caring for Puppy Dogs: Guidelines and Tips
Rottweiler Care for Puppies and Adult Dogs
Environmental Enrichment for Dogs and Puppies
Related categories
Ear careFur careDental hygieneEye careGeriatricsHeat
Most read
1.
When Does a Dog Go Into Heat After Having Puppies?
2.
Third Eyelid Showing in Cats - Causes and Treatment
3.
Why Is My Pregnant Dog Not Eating?
4.
Can You Touch Newborn Puppies?
5.
Dog Pregnancy - Week by Week
6.
How to Control a Male Dog Around a Female in Heat
7.
How do Horses Mate? - Horse Reproduction
8.
Why Has My Cat Only Had One Kitten?
Caring for a Malinois Dog
How to Give a Dog a Shot Under the Skin
Caring for an Old English Sheepdog
How to Care for and Feed a Malnourished Dog
Eco Friendly Products for Eco Conscious Pet Owners
Caring for Shih Tzu Hair
Dog Paw Pads Anatomy
The Best Toys for Rabbits

Ranitidine for Dogs - Zantac Dosage, Usage and Side Effects 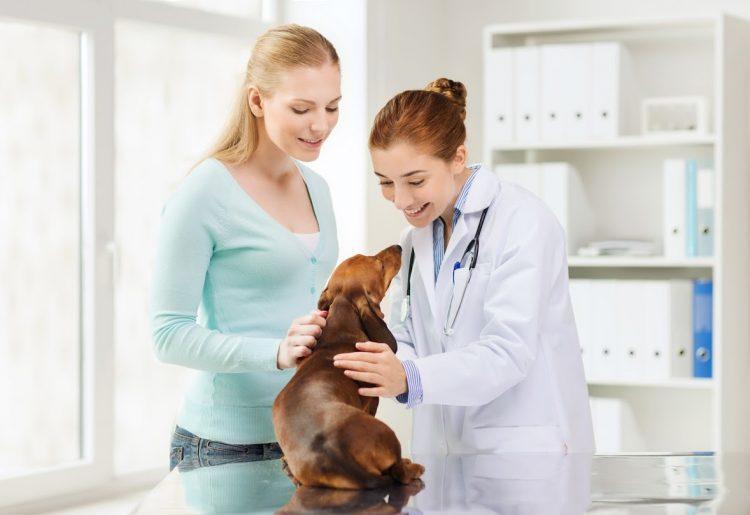 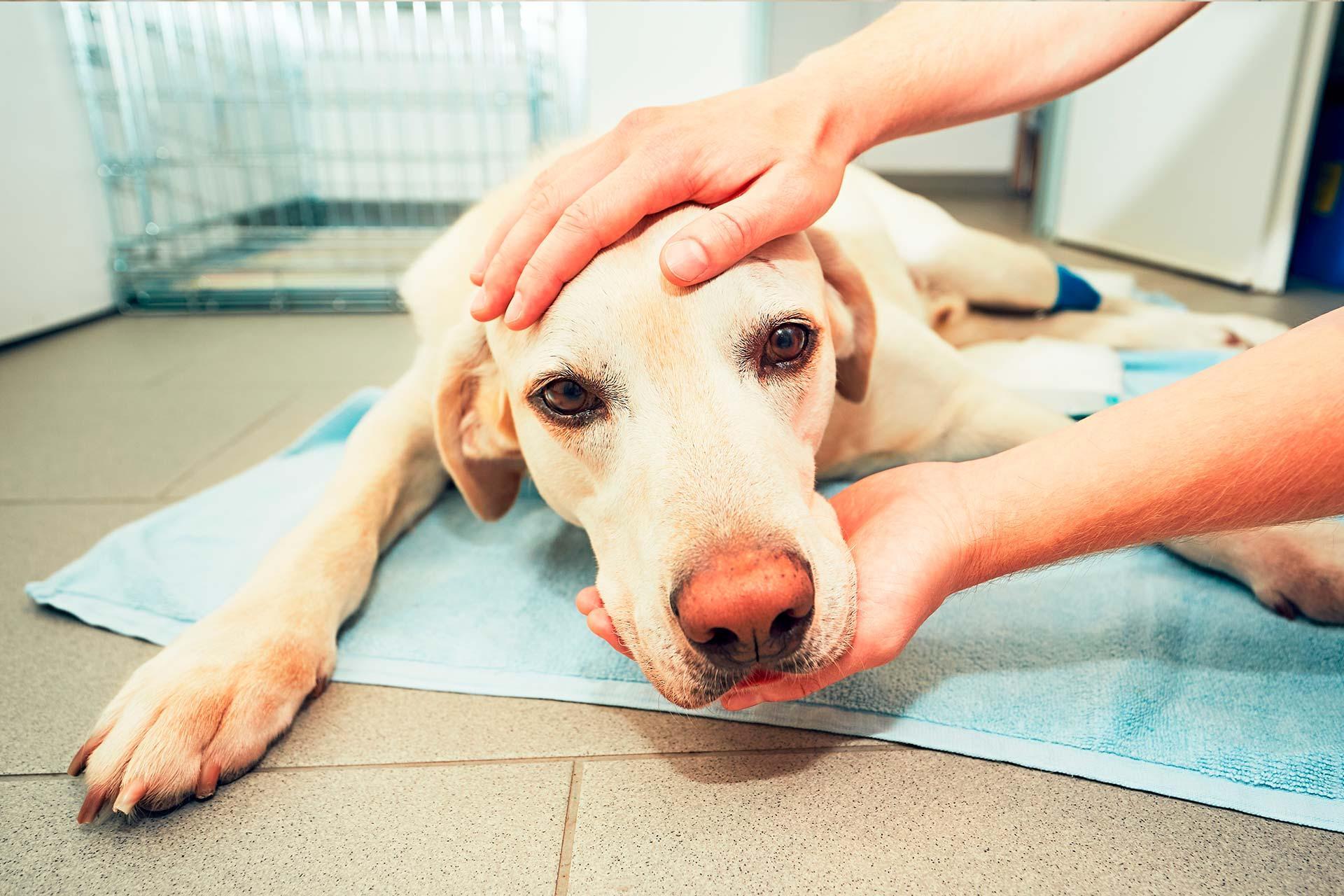 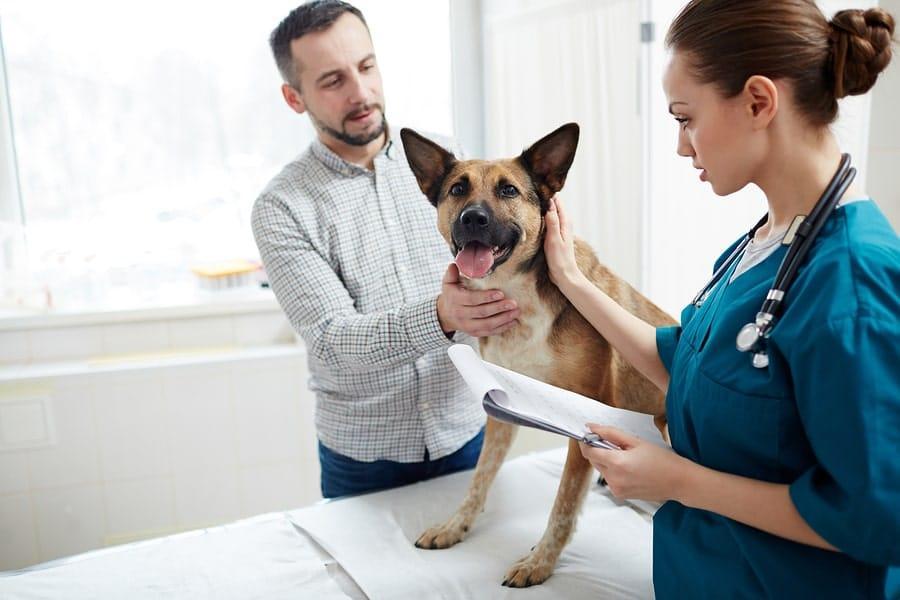 1 of 3
Ranitidine for Dogs - Zantac Dosage, Usage and Side Effects
Back to top