Ringworm is a fungal skin infection that causes alopecic lesions with scaling and redness, usually starting on the head and later spreading to other parts of the body. Diagnosis and treatment are simple, but since it is a zoonotic disease, it must be treated carefully to prevent transmission to humans.

In the next AnimalWised article, we will explain everything you need to know about ringworm in hamsters, its symptoms, infection, and treatment.

You may also be interested in: My Dog Has Paw Fungus - Causes and Treatment
Contents

What is ringworm in hamsters?

Ringworm, also called dermatophytosis, is a skin infection caused by fungi. The medical term for this skin condition is tinea.

In the specific case of hamsters and other rodents, ringworm is caused by the fungi Trichophyton mentagrophytes and Microsporum species. Contrary to what the name ringworm suggests, it is not a ring-shaped worm, although its appearance resembles it. When the contagious fungus enters the habitat, it bores into the skin and hair follicles of a hamster's ears and body. The main cause of ringworm occurrence is excessive wetness and humidity.

It is a zoonosis, which means that it can be transmitted from animals to humans and vice versa. As a result, proper handling of rodents with ringworm is necessary in order to prevent the spread of the infection to their owners or other animals. In the next section, we will discuss what biosecurity measures need to be taken in order to avoid the risk of zoonoses.

Ringworm is a common skin disease in other animals, such as chinchillas. Continue reading this article if you want to know more about ringworm in chinchillas.

Symptoms of ringworm in hamsters

The symptoms of ringworm in hamsters can be observed at the skin level, as it is a dermatological disease. Specifically, the symptoms are as follows:

The lesions can appear anywhere on the body, but they are most commonly found on the face and head. If left untreated, they can spread and appear on other parts of the body.

If you notice that your hamster is not behaving as usual, consider taking them to the vet, as they may be sick. Read this article if you want to learn more about the most common diseases in hamsters.

Causes of ringworm in hamsters

As we have already mentioned, the causative agents of ringworm in hamsters are fungi of the genera Trichophyton and Microsporum. Both types of fungi are typically transmitted from infected hamsters or via contaminated objects such as bedding material.

This fungal infection is usually due to inadequate environmental conditions that favor the growth of these fungi, as well as the presence of stress factors or other situations that lead to immunosuppression in these rodents. The main factors that favor the occurrence of ringworm are:

If you want to make sure your hamster cage is well-prepared and ventilated, do not miss this other article on how to prepare a hamster cage: step-by-step guide.

How do hamsters become infected?

Ringworm is a contagious disease transmitted by fungal spores, microscopic forms usually found in clusters around infected lesions and hairs. It is possible for hamsters to become infected through:

In addition, as mentioned above, ringworm is a zoonotic disease that can be easily transmitted to humans, especially to children. Humans can become infected through contact with infected rodents or contaminated environments, just like animals. The infection can also be transmitted to other domestic animals (dogs, cats, rodents, rabbits, etc.). Therefore, it is important to take the appropriate biosecurity measures to prevent the spread of infection.

Diagnosis of ringworm in hamsters

Diagnosis of ringworm in hamsters may include the following methods:

It is worth noting that the use of Wood's ultraviolet lamp is not commonly used to diagnose ringworm in hamsters. In other species, the fungi fluoresce when exposed to ultraviolet light, making this an efficient method of diagnosing ringworm. However, the fungi that cause ringworm in rodents do not fluoresce.

Treatment of ringworm in hamsters

The treatment of ringworm in hamsters is based on the following pillars:

When administering treatment to the animal or disinfecting the cage, it is important to follow strict biosecurity measures to avoid zoonotic diseases. Caregivers should wear gloves and wear clothing that covers all parts of the body that could come in contact with contaminated items. In addition, it is essential to isolate the infected animal from other rodents or pets living in the same household, as they too may become infected through contact with the animal or the contaminated environment.

Cultures should be taken periodically and treatment continued until cultures are negative. Generally, the negative result occurs a long time after the lesions have healed. For this reason, it is critical to maintain treatment even when the animal is clinically recovered, otherwise the ringworm effect may reappear after some time.

Hamsters make great pets that can live happy, healthy, and long lives if properly cared for. However, hamsters are also easily stressed animals, as they serve as prey for many predators in the wild. Read this other article if you want to know how to tell if your hamster is stressed and how to provide a positive environment for your hamster to feel safe.

If you want to read similar articles to Ringworm in Hamsters - Symptoms, Causes and Treatment, we recommend you visit our Infectious diseases category.

Bibliography
Infectious Coryza in Chickens - Symptoms and Treatment
Fever in Dogs - Symptoms and Treatment
Sepsis in Dogs - Symptoms, Treatment And Contagion
Infectious Canine Hepatitis - Symptoms and Treatment
Related categories
Hereditary diseasesCardiovascular diseasesSkin problemsNeurological diseasesPregnancy problemsOther health problems
Most read
1.
My Dog Keeps Licking Her Private Area - All Possible Reasons
2.
My Dog Is Bleeding from His Penis
3.
What to Do if My Dog has Something Stuck in his Throat?
4.
My Dog's Poop Starts Solid Then Goes Soft
5.
My Cat Has Liquid Coming From Their Anus
6.
Why Is My Cat Vomiting White Foam?
7.
Why Does My Cat Push Out His Penis and Lick It?
8.
My Dog Has Pus Coming From His Penis
Metritis in Dogs - Uterine Infection Causes & Treatment
Perianal Fistula in Cats - Treatment and Care
Monkeypox in Dogs and Cats - Contagion and Prevention
Fever in Cats
New
Zombie Pigeon Disease - Paramyxovirus Symptoms and Contagion
Perforated Eardrum in Dogs
Urinary Tract Infections in Dogs - Types, Signs & Treatment
Hemolytic Anemia In Dogs 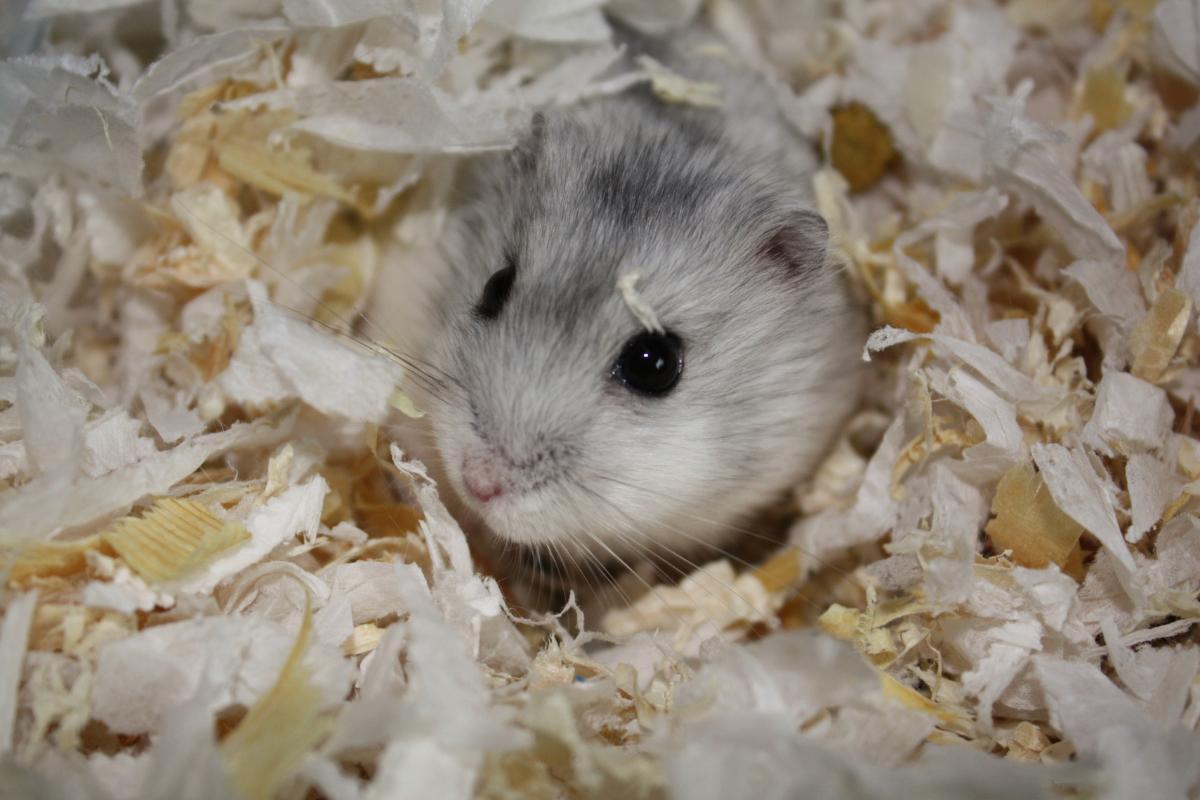 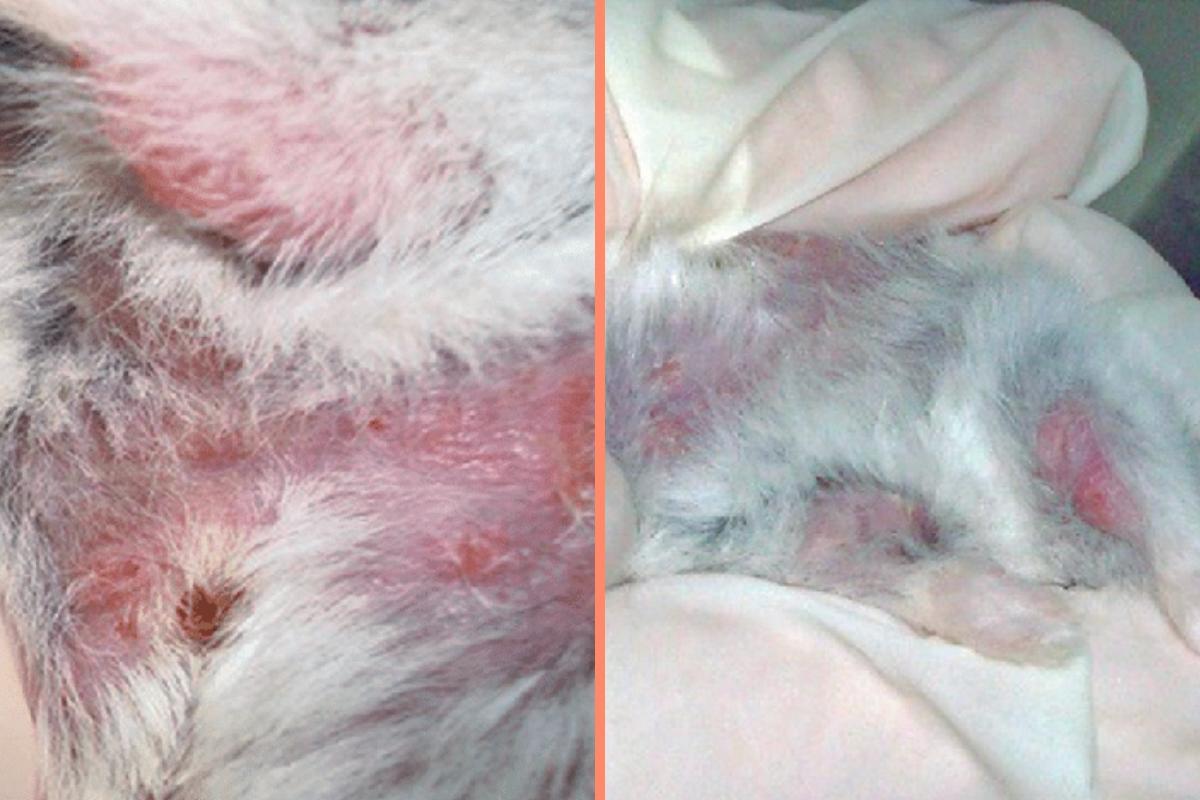 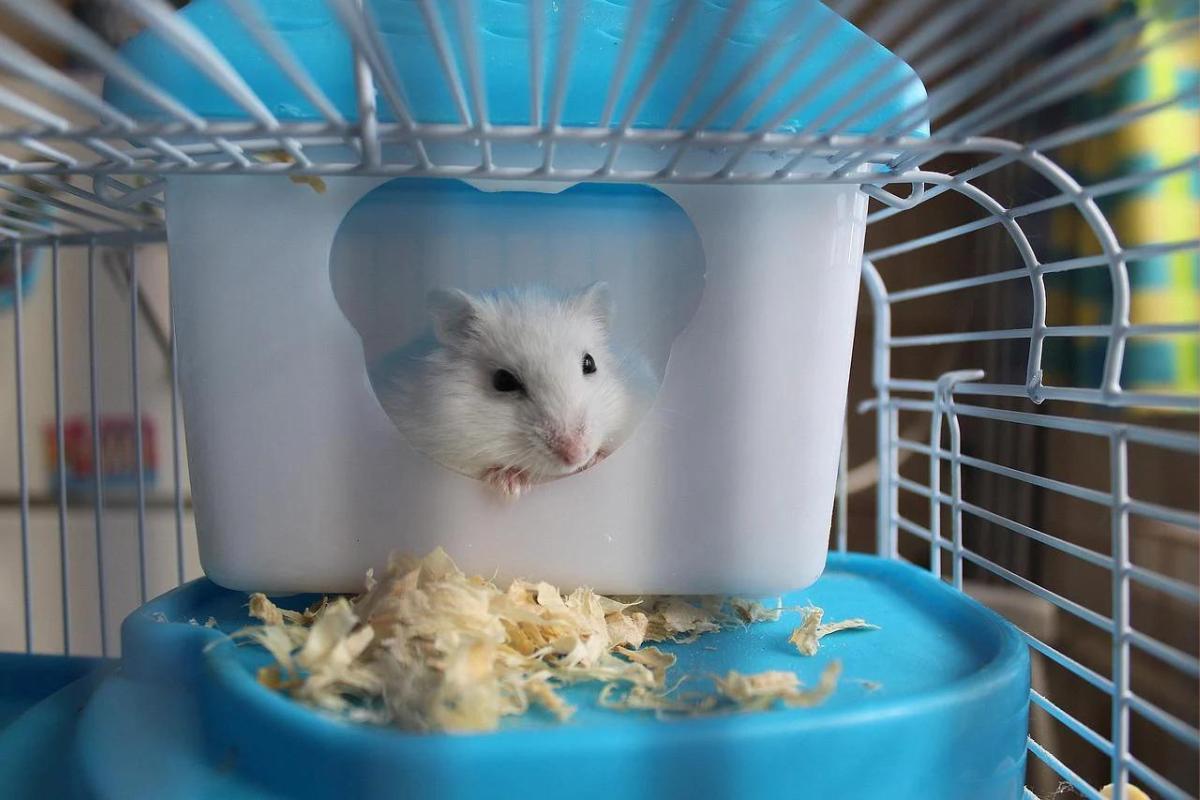 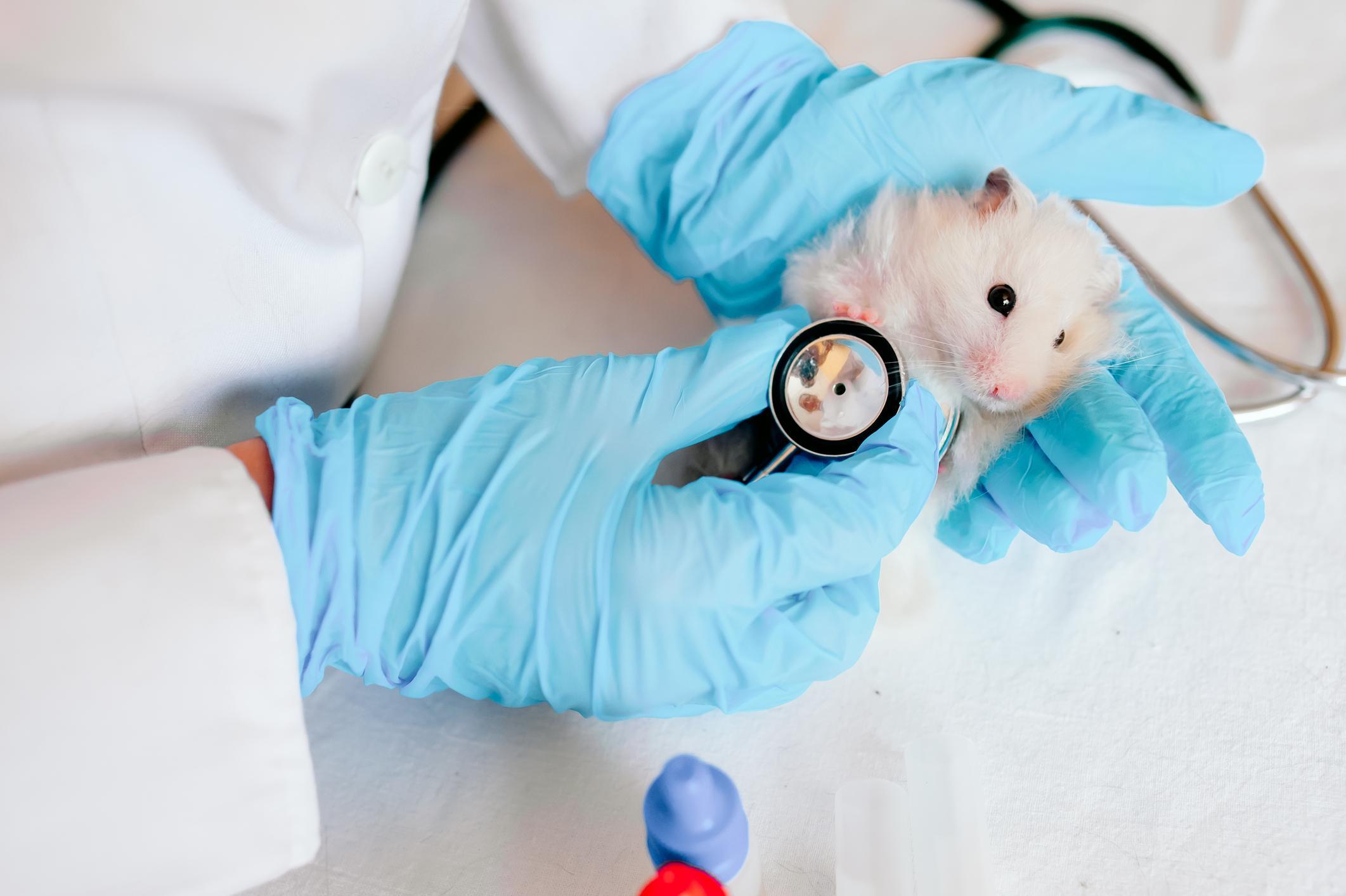 1 of 4
Ringworm in Hamsters - Symptoms, Causes and Treatment
Back to top