For such small creatures, mice have a very acute sense of smell. It is a necessary evolutionary trait which allows them to find food sources in dark environments or areas where food is scarce. It is one of the reasons we can see a mouse has eaten through food packaging, since they can smell the food inside even when closed off. While mice are beautiful creatures, they do pose a hygiene risk in our homes and we should find ways to deter them. Doing this in a cruelty-free way is essential.

At AnimalWised, we show you how to use a mouse's powerful sense of smell against them. By placing some of the smells that mice hate in our homes, we can prevent them from entering. We do this with these scents to keep mice away.

You may also be interested in: 10 Smells that Cats Hate

Many species make up the animal we call mouse, but the most common is the house mouse (Mus musculus). They are rodents which have populated the earth since the Miocene epoch. They perceive smells through the nose, where the olfactory epithelium is located. This is a membrane responsible for sending information to the olfactory cells, protected by a layer of mucus. When the air particles that contain the smell react they send this information to the olfactory bulb, a part of the brain which helps process scents.

Several studies have been carried out on a mouse's olfactory ability. One from the Institute of Neuroscience of Castilla y León of the University of Salamanca has shown that the olfactory bulb of mice acts in a particular way to process information. If there is any obstacle in the nose, the brain issues the order to relax their epithelium so that minimal traces of odor can be captured. Another study, published in the journal The Anatomical Record, showed that mice use smell to organize their social development[1]. When a mouse is unable to smell, they are isolated from their peers and develop depression.

Due to their hypersensitivity, there are aromas that mice hate. If you are interested in having a mouse repellent at home you need to know which substances are annoying. You can also avoid these smells if you want to improve the environment of a pet mouse.

Bearing in mind that smell is one of the most important senses in mice, it can be helpful to understand what they use it for. Mice use their sense of smell for the following purposes:

One of the main predators of house mice is the domestic cat. Take a look at what happens when a mouse's sense of smell fails them in our article on why cats bring home dead animals.

Now that you know more about a mouse's sense of smell and its functions, we can share the smells and scents that mice hate. While it is difficult to know exactly why an animal will hate a smell, we can deduce it does so because they signify something which might cause them harm. Sometimes there scents which are not only safe for us, but quite pleasant. There may be chemicals in these scent which are bad for mice and which repel them.

Other smells might be associated with something which can threaten their existence. These include dangers in their environment which their genetics let them know poses a threat. With these factors in mind, let's look at the main smells which mice hate:

1. Urine from other animals

The urine of animals of other species is among the main odors that mice stand. Due to its small size, the mouse is a prey animal. Often they are so small they are prey for animals which would otherwise be prey to even large animals. Dogs, cats, wolves, foxes, weasels, snakes, owls, hawks and even some reptile and amphibian species predate on mice. Even other rodents such as rats will eat mice.

As a repellent in the home, using the urine of other animals is difficult. It can be effective if you have your cat's litter box somewhere mice can access. However, you will still need to keep the litter tray clean enough for it to be sanitary. You may also want to keep mice away from an area such as the kitchen, so this might not be very practical.

Finally, if you have a pet mouse, don't keep their cage somewhere other animal urine will be. Even if a cat is well socialized, it will be difficult for them not to see a mouse as prey. They should be kept apart for safety reasons, but also to prevent the smell of the cat from affecting the mouse.

A mice deterrent which is fine to keep in the kitchen is hot sauce. This product has a very strong odor from the chilies and mice will not want to go near it. Chilies have natural compounds known as capsaicinoids which provide the spicy effect in hot sauce and other spicy foods.

Mammals in general find these chili compounds unpleasant and mice are no exception. They can be irritating to their eyes and olfactory glands, but are particularly bad if ingested. For this reason, mice hate the smell of spicy foods and will want to avoid it where possible.

Spearmint, peppermint and other strong mint flavors are gastronomically delightful to many of us, but their strong scents repel mice. This is due to the presence of menthol in their leaves, something which can be found in many foodstuffs which have mint as a flavor. This organic compound, similar to chili, stings the olfactory receptors of mice and cause them to move away.

Now we know a little more about the smells that mice hate, you may be interested in other aspects of their anatomy. Find out more in our article on whether mice have bones.

Ammonia is a chemical compound made up of nitrogen. It is characterized by a strong and penetrating odor. Used in the production of cleaning products, its strength is both good at removed hard stains and repelling mice. Commercial chlorine is a chemical compound derived from this natural substance and is characterized by its antiseptic and disinfectant properties. These properties also cause irritation and inflammation of the respiratory tract of mice.

These two compounds are very common in the home as they are found in various cleaning products. Their pungent odor can be hard for us to tolerate, but this is increased exponentially when a mouse perceives their smell. Their irritation effects are life threatening if the mouse were to ingest them. For this reason, do not leave products containing these substances within reach of your pet mice.

Perfumes are manufactured with different components, among which are essential oil distillates from plants. They also contain sulfur and other inorganic compounds, while alcohol is used as a solvent.

Due to these strong-smelling odors, perfumes have a purposefully rich scent. Used in small amounts for us, they can be very attractive. However, they can be overpowering for a mouse's acute sense of smell. Irritation of the nasal passages is common and the mouse will likely want to stay away from areas with these scents.

Naphthalene is among the scents that mice cannot stand. Naphthalene is an aromatic hydrocarbon that has a pungent odor, which is why it is commonly used as a moth repellent. It is the main active ingredient in mothballs. For mice this smell is also unbearable. It is also highly toxic and lethal if ingested in sufficient amounts, which is not much for a mouse. Its effects include irritation of the nasal passages and inflammation of the lungs .

Similarly, naphthalene can be toxic to dogs, cats and children, so we suggest moderation and strict vigilance when using it in the home.

While these are smells that mice hate, they are not always practical to use as repellents. This is because they are smells which can also be strong to us. Leaving them around the home can also be impractical and dangerous in the cases of ammonia and naphthalene. However, it will depend on the area. For example, if you have mice in the wardrobe, leaving mothballs inside might work well. Leaving them in a kitchen cupboard, not so much.

For this reason, it is best to prevent mice from entering the home in more practical ways. Ensure your home is secure and there are as few entrances for the mice as possible. This may be more difficult for those who live in the countryside. You can also set humane mouse traps to catch the mice and remove them to an area where they will not be a nuisance.

Finally, do not leave food around to attract the mice. Since mice will use your home as a food source, if there is no food available, they may leave for another place. You should keep opened food in jars and other sealed containers, otherwise the mouse's strong sense of smell is more likely to detect it.

Learn more about these small rodents by knowing the differences between mice and rats.

If you want to read similar articles to Smells That Mice Hate, we recommend you visit our Facts about the animal kingdom category.

References
Bibliography
10 Smells that Attract Cats
Top 10 Smells Dogs Hate
12 Things that Make Cats Go Crazy
Do Mice Have Bones?
Related categories
Endangered animals
Most read
1.
What Animal am I According to my Zodiac Sign?
2.
10 Most Beautiful Animals in the World
3.
What Does It Mean When a Cat Shows Up at My Door
4.
The 10 Most Solitary Animals in the World
5.
Top 10 Smells Dogs Hate
6.
Why do Dogs Get Stuck when Mating?
7.
How Many Types of Lions Are There?
8.
My Female Dog In Heat Won’t Accept A Male - Causes
Why Do Cats Hate Water?
What Sounds Do Cats Hate?
5 Things Your Cat Hates About You
Why do Dogs Smell Each Other’s Butts?
10 Things Dogs Hate about Humans
5 Funny Things that Cats Do
Does My Cat Hate Me?
Animals That Begin with J In English and Spanish 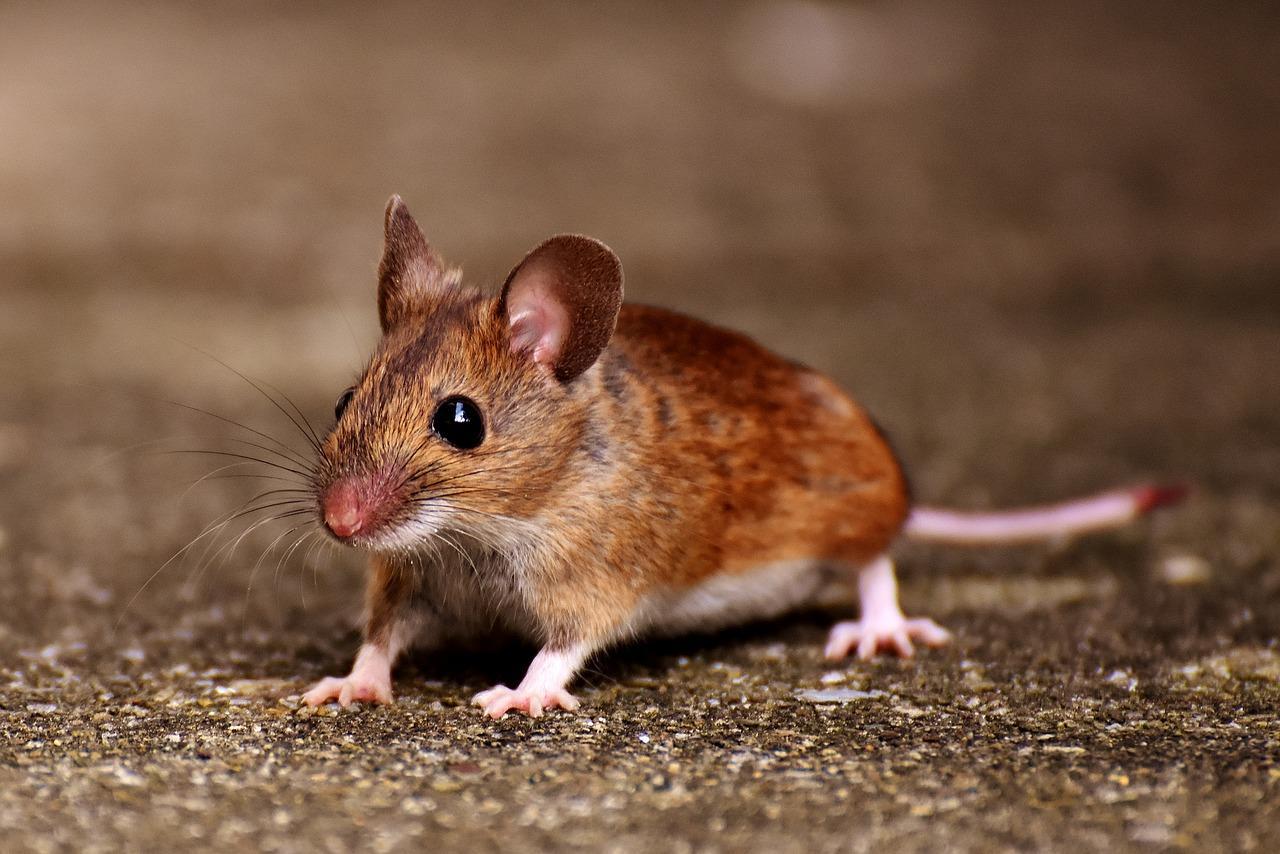 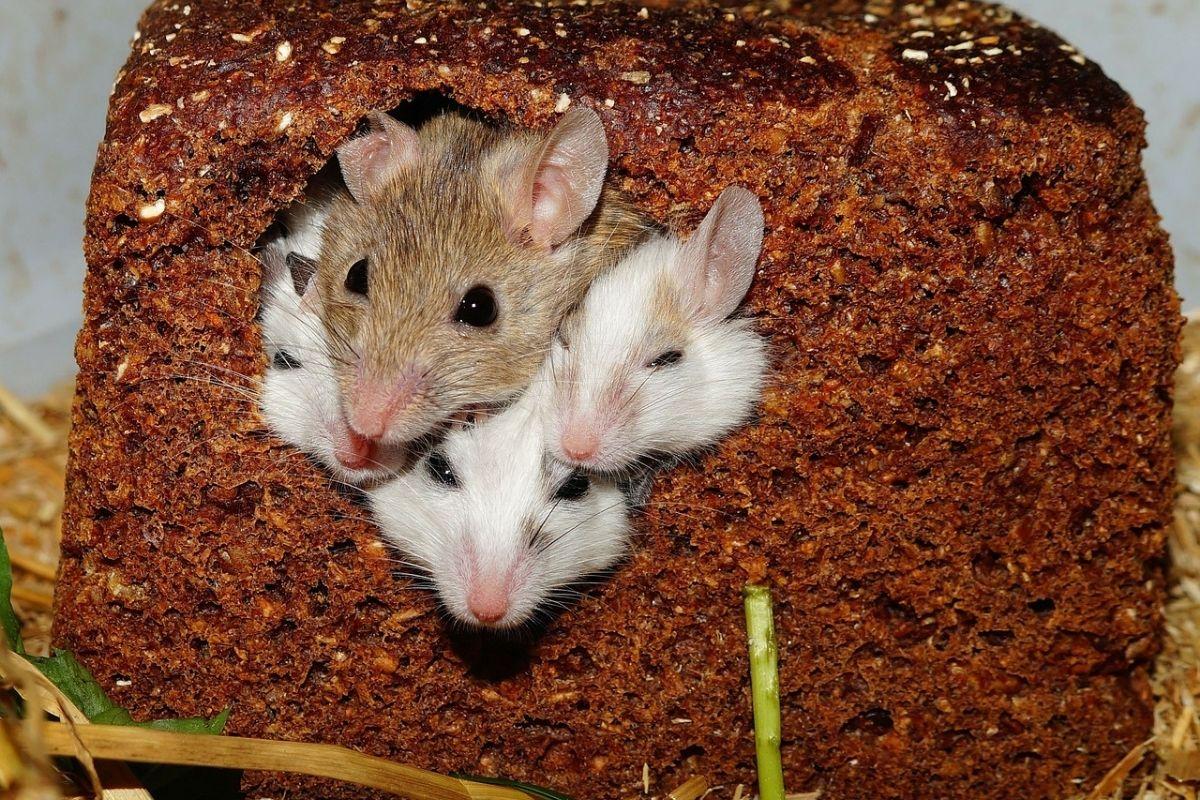 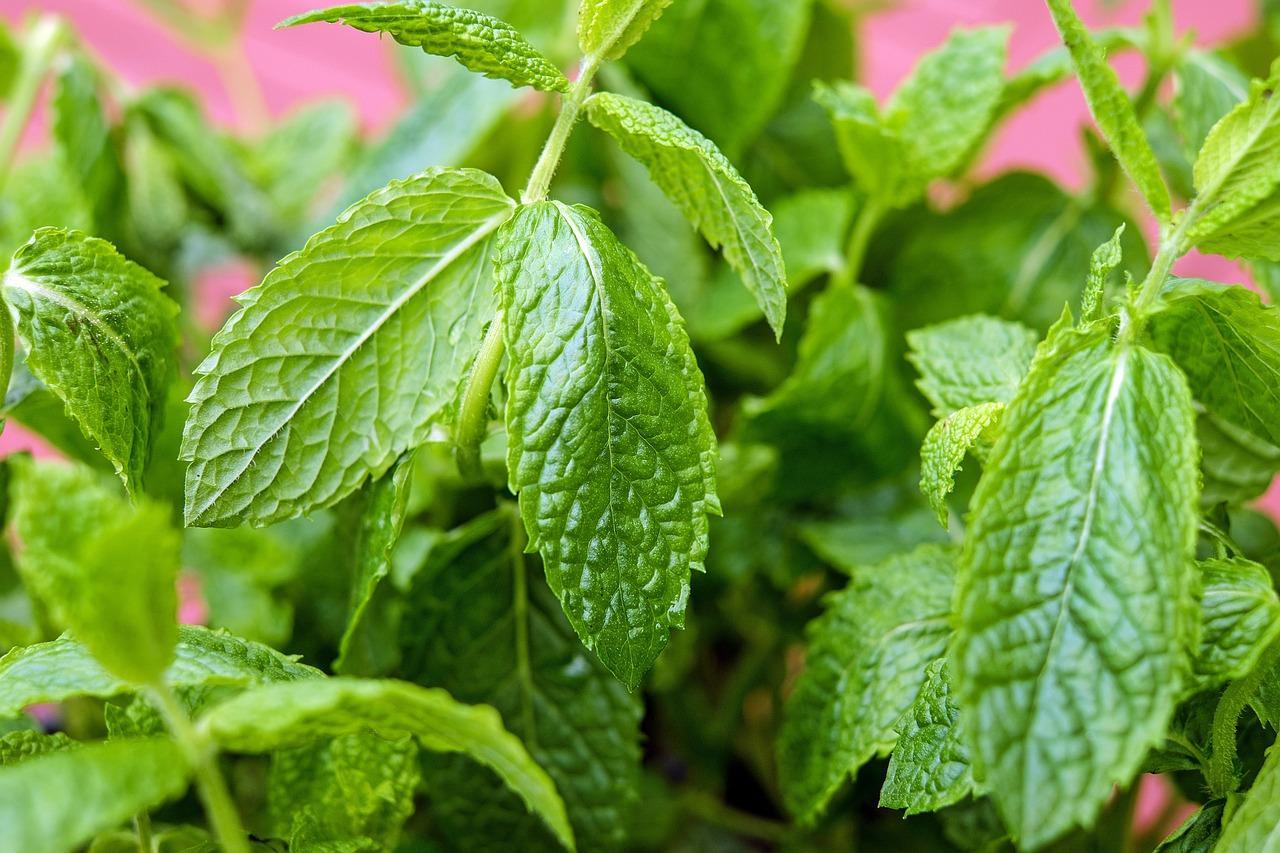 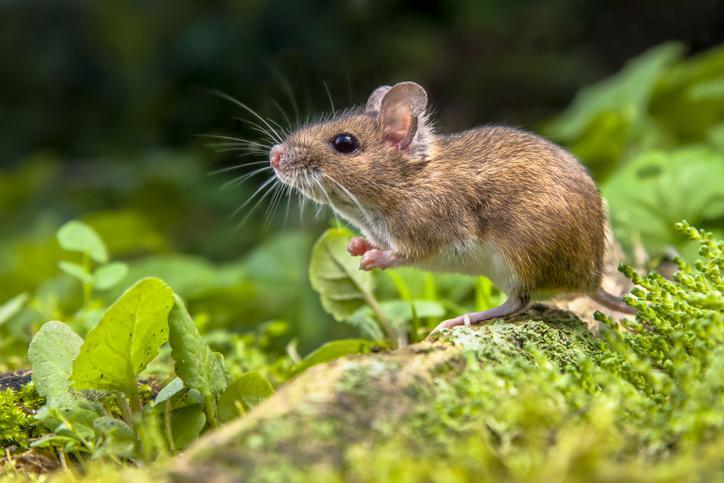 1 of 4
Smells That Mice Hate
Back to top