Differences Between Rats and Mice

If you're thinking of adopting a mouse or a rat as a pet, you've came to the right place. Both are very clever and social animals which you'll love if you commit to adopting one.

Don't forget to leave a comment if you have any questions, or if you want to share pictures of either rodent with our community. Let's go!

You may also be interested in: Differences Between a Male and Female Cockatiel

Physical differences between mice and rats

To begin with, you should know that rats and mice don't belong to the same species. Rats belong to the Rattus genus, which includes up to 57 different species such as the very common black rat (Rattus rattus) and brown rat (Rattus norvegicus). The mouse, on the other hand, belongs to the Mus genus, of which there are 38 different species including the Mus musculus, known as the "house mouse".

Physically and generally, rats and mice can be distinguished by their size: rats can measure up to almost 30 centimeters (12 inches) in length, while mice are smaller at around 15 cm (6 inches) long, although some grow to be over 20 cm (8 inches).

However, the best way to physically distinguish a rat from a mouse is by looking at its physical features, taking note of the small details: Rats usually have larger legs than mice, whilst mice have bigger ears than rats. Mice tend to have longer whiskers than rats because they have worse eye sight, which is compensated by a highly developed sense of hearing and smell.

The color of the rodent is another physical difference to take into account, since rats are usually darker in color (brown, black, or grey-ish) and mice display a combination of light and dark colors (brown, white, grey).

Behavioral differences between rats and mice

Here we will make a small distinction between the behavior of these rodents, especially when kept as pets:

Want to learn more about rodents and the rest of the animal kingdom? Stay with us!

If you want to read similar articles to Differences Between Rats and Mice, we recommend you visit our Comparisons category.

Differences Between Rats and Mice 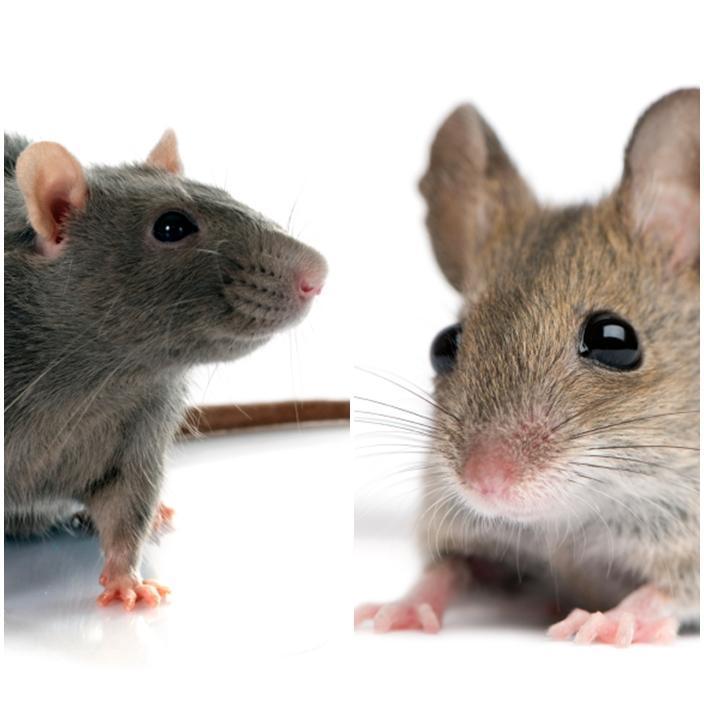 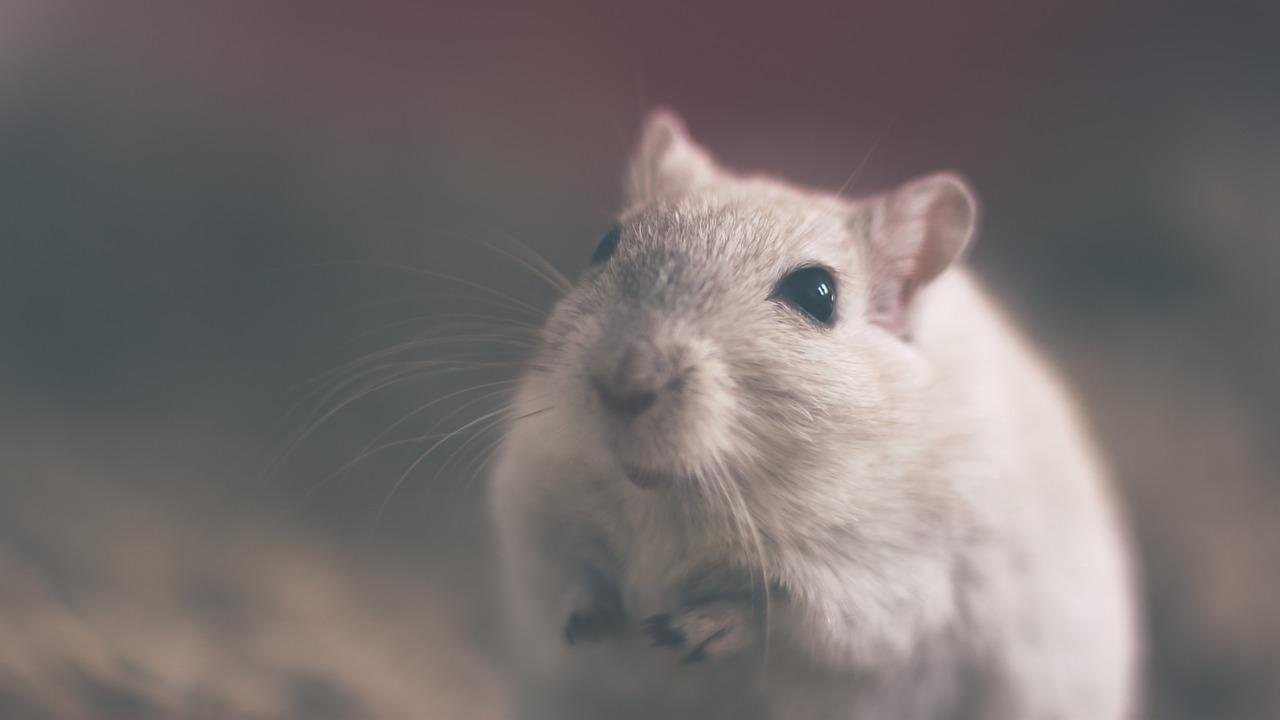 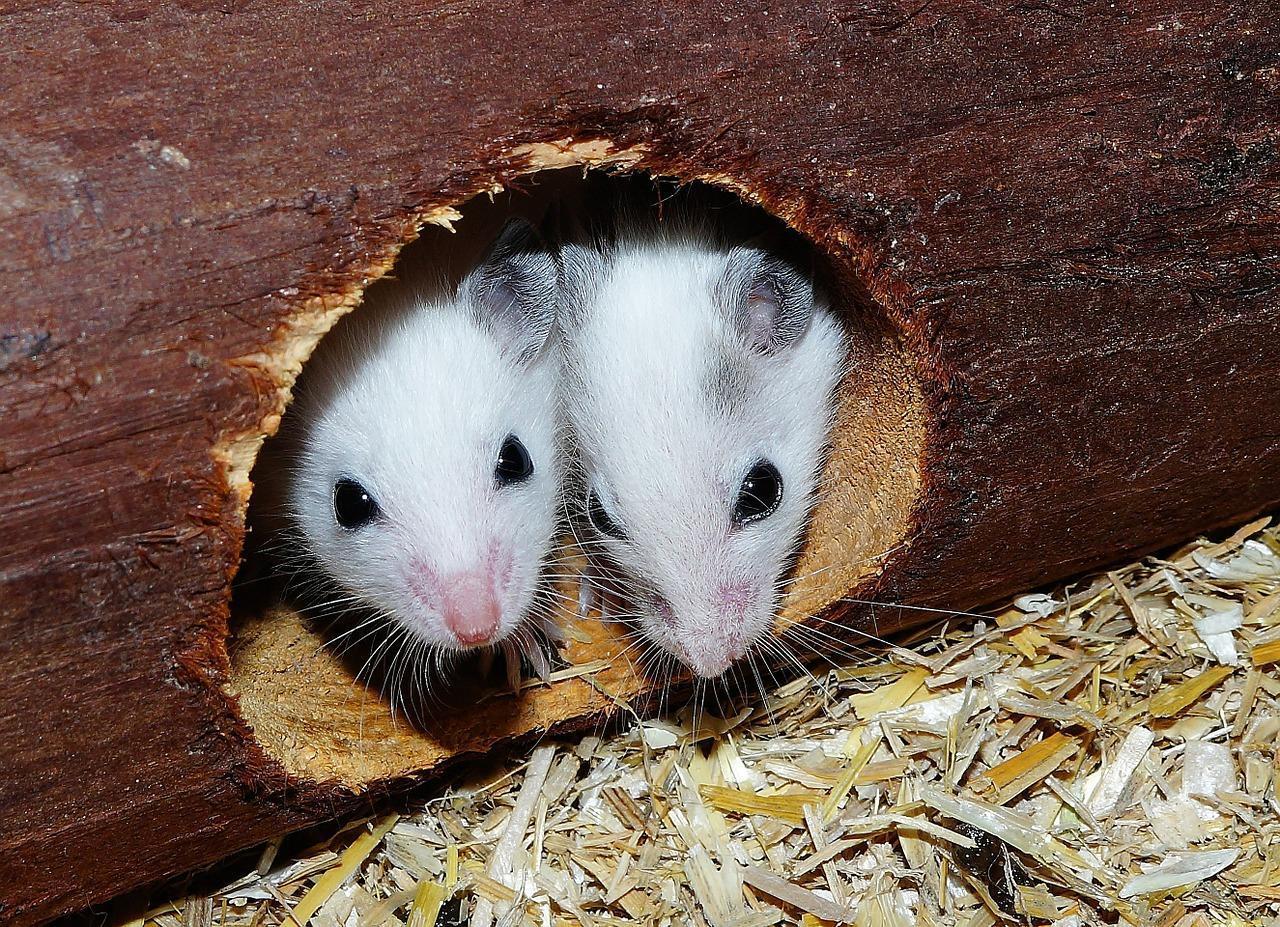 1 of 3
Differences Between Rats and Mice
Back to top