Star Wars is an epic space-opera created by the amazing George Lucas. It all began with the first film back in 1977, and it is still a worldwide pop-culture phenomenon. This franchise include many films, shows and animated series. If you're a fan of Star Wars and recently adopted a puppy, perhaps you're thinking of what Star Wars character you can name them after.

You may also be interested in: Star Names for Dogs
Contents

Choosing the best name for your dog

The most basic tip to choose the perfect name for your dog is to find a simple, meaningful name that's easy to pronounce. Since Star Wars characters are usually short and they're familiar for everyone, a Star Wars name will be perfect.

It's always best to choose a name that reflects your dog's looks or personality. If you have a Shih tzu, the name “Chewie” from “Chewbaca” would be perfect! On the other hand, if you have a completely black dog, you could go for the name “Vadar”.

You could also choose the name based on, not on their physical characteristics, but their personality. If your dog is a female and very active and curious, you could go for the name “Rey”. Or if your dog is shy and follows you around, perhaps you can go for “R2” or “Jar-Jar”.

A dog's name is a key tool in their socialization process and training, so their name will not only need to be attractive to the ear, but also practical. It shouldn't be longer than 2 or 3 syllables long, nor sound similar to words you will use everyday.

You may also be interested in our article about the best Star Wars dog costume ideas.

Star Wars has a lot of movies and spin-offs, and therefore, it also has many characters names. If you're a Star Wars fan and want to name your dog after one of their characters, this is the perfect article for you. To make it easier for you, we'll separate them in the different trilogies and we'll include character names from the spin-off The Mandarlorian.

Before we get into depth with all the different character names, here are the top 20 star wars dog names:

This list include names from all the Star Wars films: episodes I-IX, Solo and Rogue One. These films have a number of characters, both male and female, that you can choose. Try to keep the name short, if it's too long, you can create a nickname for your dog. This way, they'll learn their name easily.

You may see some names repeated from another list, this is simply because those characters are present and important in many Star Wars films, shows and animations. Here is the list of the best Star Wars dog names:

Other than the films, Star Wars also has two animated shows: The Clone Wars and The Rebels. Here are some ideas for Star Wars animated series dog names:

The Mandalorian names for dogs

Lastly, we have The Mandalorian dog names. These names are from the recent Star Wars spin off show. Contrary to the last list we've provided, this series is not an animated Star Wars series. It's gotten lots of fame since it came our in 2019. So if you're a fan of this show, you may wish to name your dog after one of the character's names.

Here are the most famous names from The Mandalorian Star Wars spin-off show:

Still haven't found the right name for your dog? Maybe you'll have better luck with Disney names for dogs or mythological names for dogs.

If you want to read similar articles to The Best Star Wars Dog Names!, we recommend you visit our Names category. 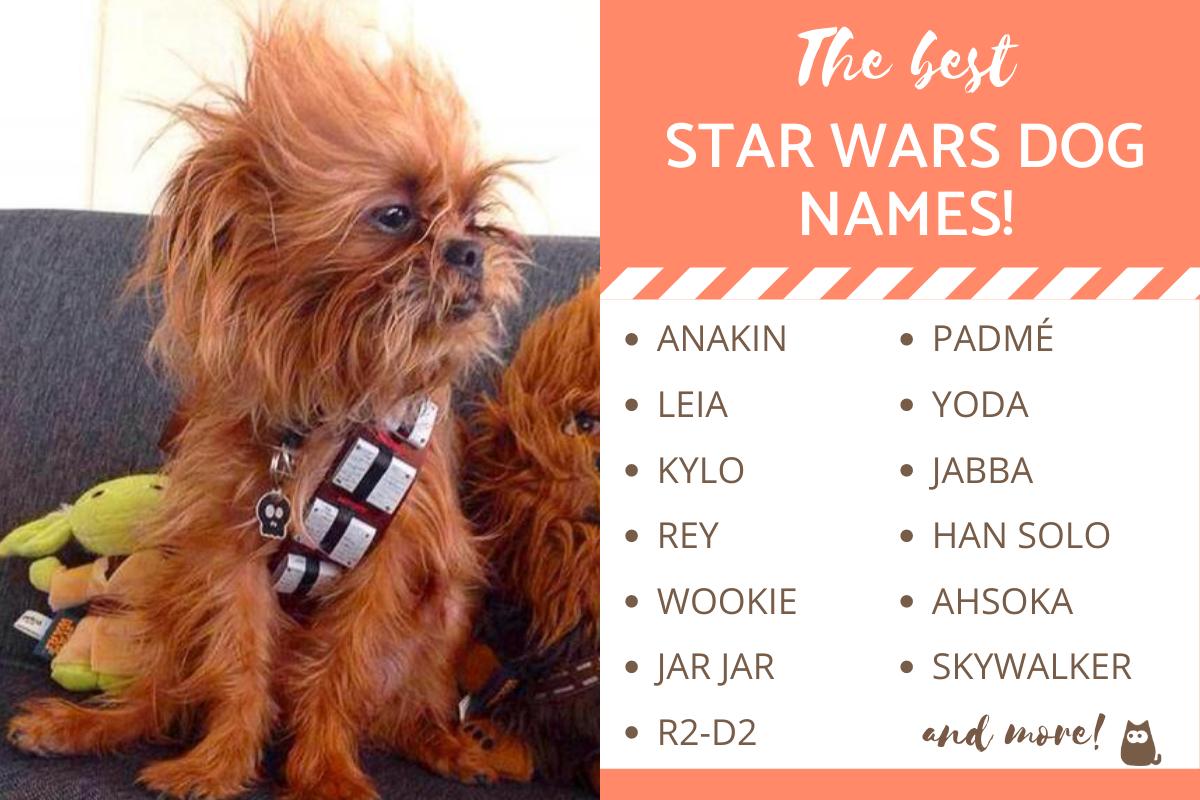 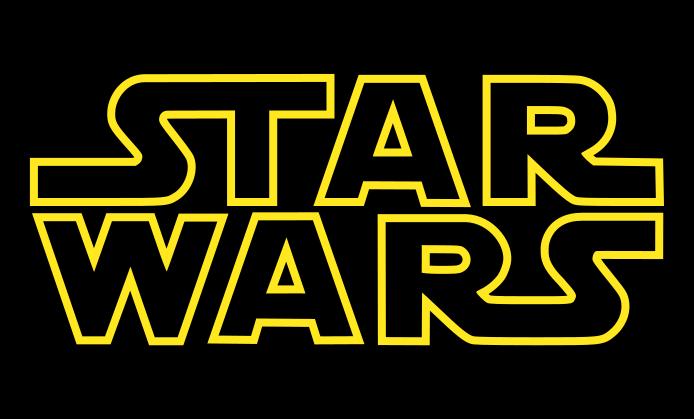 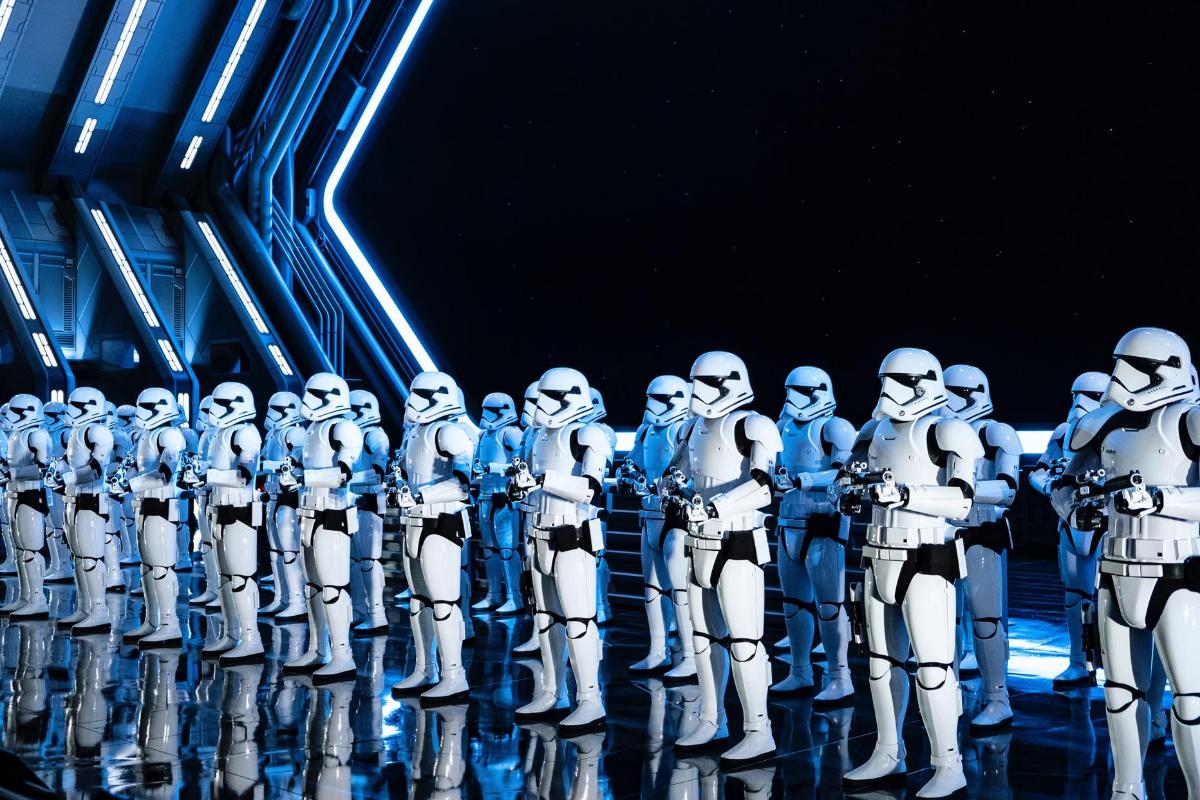 1 of 3
The Best Star Wars Dog Names!
Back to top