While chickens are commonly thought of as farm animals, their popularity as a pet is ever growing. This could be due to less people eating chicken as meat. It could also be a result of developing industries around urban development and greater resources. Equally, it might simply be people starting to realize how amazing chickens are as pets. Whether you adopt a chick or an adult chicken, providing them the best name is part of the fun of a new chicken life. Cute chicken names, funny chicken names or simply something unique. AnimalWised has this list of the best pet chicken names to either choose for your pet chick or to get inspired.

You may also be interested in: The Best Pet Pig Names
Contents

How to choose a chicken name

There are important things to remember when naming a dog. They need to learn basic education, such as coming when called, and can even learn tricks. A short 2 or 3 syllable name is ideal as the dog can internalize this name correctly and it helps to prevent them from being confused in the home.

There are YouTube videos of parrots and other birds which show just how intelligent they can be. Unfortunately, chickens do not have the same reputation. In fact, they are thought of a being ‘bird-brained’ and essentially stupid. Anyone who has chickens as pets will know this isn't true. Chickens have few studies performed to properly investigate their cognition, but a 2017 paper collated studies to show they were much more intelligent than many previously thought[1].

The study showed that chickens could recognize objects and even had some numeracy. Unfortunately, studies on episodic memory are limited. There is some research to suggest they can remember certain trends related to food. However, there is not yet sufficient evidence to claim chickens can internalize their name, i.e. if you give them a name, they will not necessarily remember it.

This doesn't mean chickens won't recognize us or make associations with us. It does mean that it's unlikely they will need a memorable name for themselves. It is important to note that chickens can learn skills and tricks. Generally, they require an incentive or can be trained with a clicker, but they have problem solving abilities. Giving a name to chickens means you can be a little more inventive without worrying about confusing the bird.

Before you know which is the best chicken name for you, you may need a little background on keeping chickens. We should all have seen the disturbing practice of caging chickens. Keeping them together in such horrible conditions is cruel, but this doesn't mean chickens don't enjoy being together. With enough room, you should be able to house many chickens together. This is because chickens are sociable animals. If you only have one chicken as a pet, it is essentially cruel. You should invest in getting some more (at least 4 in total) and spend lots of time with the lone chicken until this can happen.

Domesticated chickens kept as pets will need to be socialized with humans. From as early as a day old, a baby chick is able to be handled. By handling the chick and getting them used to human interaction, they are less likely to be fearful and exhibit behavioral problems when they are adult.

The chickens will need plenty of space when they are outside of the coop. This means they will need a walkway where they can run about and explore. Ideally there should be plenty of environmental enrichment such as walkways and arches. Most importantly, chickens will need to have their living space protected by fencing. This needs to be tall enough to ensure predators (especially foxes) can't get over, but also far enough underground so they can't get under. It's also important so the chickens can't fly over.

Now you have some of the basics of looking after chickens as a pet, choosing their name is the next step. We have the best pet chicken names to choose from with a variety of categories and lists to help choose.

The truth is that there is no chicken name which is necessarily better or worse, since choosing names are so subjective. However, it is common for many people to choose names people associate with chickens in general. This is why some of the best chicken names come from famous chickens. Here we have our list of the top 10 famous chicken names:

As you can see many of these famous chicken names come from cartoons, but chickens have been popping up in tales since Medieval times and before. You can explore your own favorite stories and see if any good chicken names come up. This might be the best way to choose a name for your chicken as it means something more to you.

If you have just adopted a baby hen, you will probably be interested to know how female chickens reproduce. You might be keeping chickens as pets and want the bonus of collecting eggs. For this reason, many people will need more female chicken names to choose from. Also, it is important to remember you can name each chicken as an individual, but you can also name them as a group. For example, you can give them all a name of one of the Spice Girls or each of the collaborators on the 2001 version of Lady Marmalade. Whatever works best for you.

Due to the nature of raising chickens, you will not be able to keep many male chickens (roosters) in the same coop. There need to be enough hens for each rooster, otherwise it's likely they will become aggressive. Also you need to be considerate of breeding. However, even if you only have one rooster, there is no reason you can't give him the best name. Here are some to choose from:

While chickens are more intelligent animals than we may give them credit, they are also joyful creatures. Their characters are diverse, but many of them are downright funny. This is why choosing a chicken pun name or similar funny chicken name can be rewarding. Here are some of the best funny chicken names to go with their fun-loving character:

Other names for chickens

If you still don't know what name to give your chick, you can check the following articles with more ideas from other bird species:

If you want to read similar articles to The Best Pet Chicken Names, we recommend you visit our Names category.

The Best Pet Rat Names - Cute, Clever and Famous Names!
Best Fish Names for Pet Fish
The Best Jack Russell Terrier Names
The Best Star Wars Dog Names!
Related categories
What you need to knowThe most...The least...ComparisonsIdeal for
Most read
1.
Best Names for American Bully Dogs
2.
What is the Difference Between a Donkey, a Mule and an Ass?
3.
The 5 Most Wrinkly Dog Breeds
4.
100 Popular Bird Names
5.
Tamil Names for Dogs - With Meanings
6.
Can You Have an Armadillo as a Pet?
7.
Arabic Dog Names - Male and Female
8.
Can You Have an Otter as a Pet?
The Best Pug Names - Male And Female
Best Male and Female Iguana Names
Best Names for American Bully Dogs
125 Unique Names for Pet Ferrets
Best Names for Miniature Pinscher Dogs
The Best Rottweiler Names - Over 200 Female and Male Choices
Telugu Names for Pets - With Meanings
Best Names for Horses and Mares 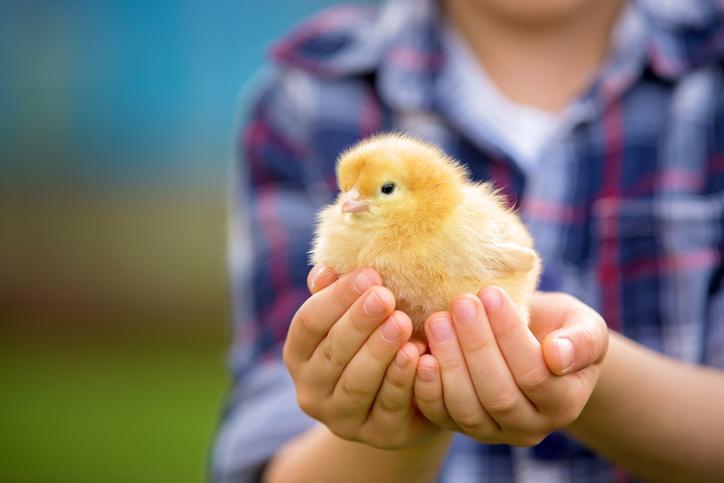 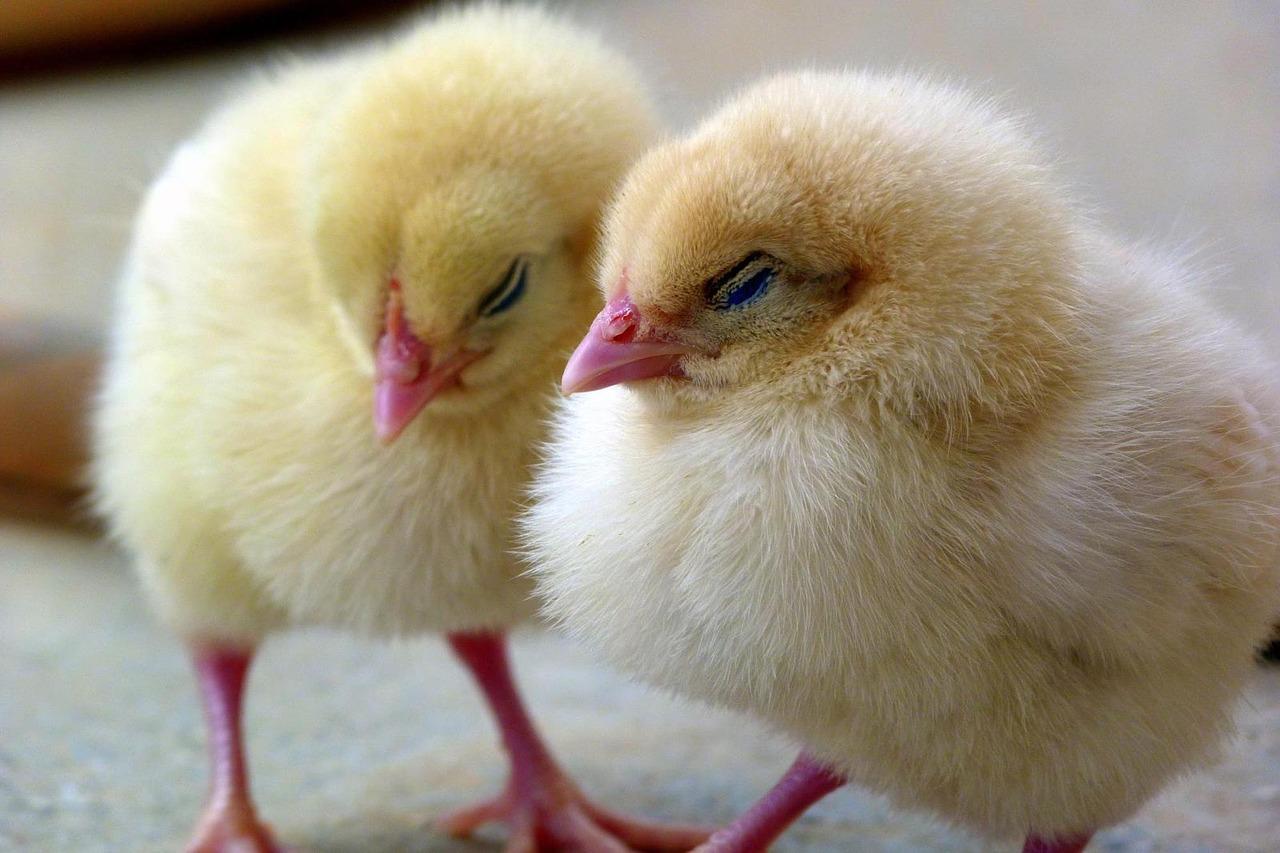 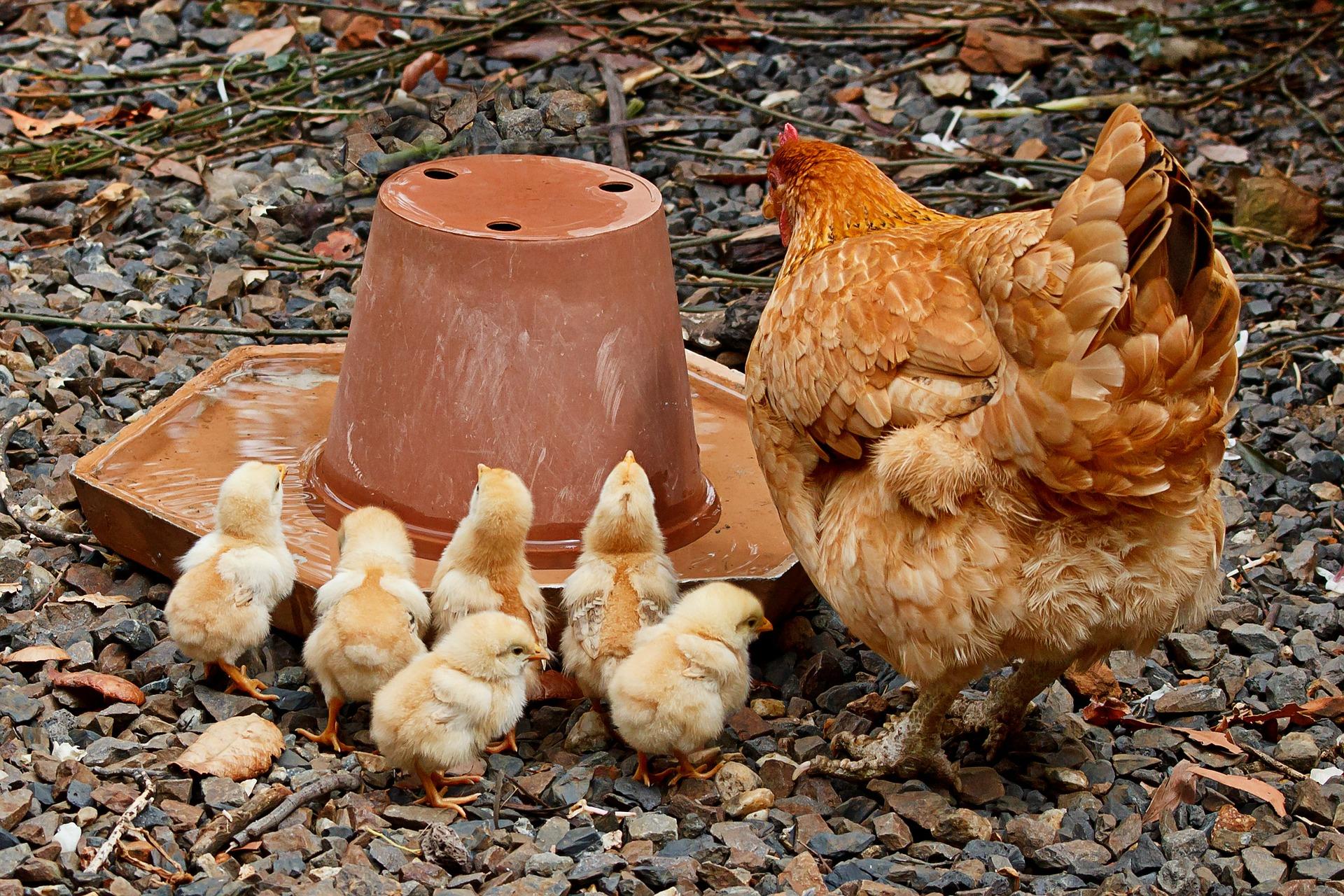 1 of 3
The Best Pet Chicken Names
Back to top