The Most Fascinating Animal Senses In The World

Have you ever stopped to imagine how our 5 senses as humans help us perceive the world? Due to the difference in anatomical structure between animals and humans, our perception of the world differs. We see color differently and many animals, due to evolution, have gained senses which have been specifically adapted to their environments. Animals also tend to rely on some senses more than others. This reliability is often due to the body’s need to protect itself from its environment and any dangers or demands that present themselves.

The animal world is awesome! And for this reason in this AnimalWised article we have decided to discuss some of the most fascinating animal senses in the world.

You may also be interested in: The Most Exotic Animals in the World

Humans and animals both share the same 5 senses; sight, sound, smell, taste and touch. Thanks to these, all of us are able to perceive the world. And to an extent, because of these sense, we can understand what is happening around us. Animals however, unlike humans, have some senses that are more acute than others. Due to evolution, their bodies have developed in such a way that specific senses have been magnified in order to make their living possible.

Below we discuss some fascinating overdeveloped senses of specific animals. In many cases, these senses exceed anything we, as humans, could ever imagine:

Sight gives us the ability to see. We are able to interpret our surrounding environment with the use of light reflected by visible spectrums. We all know the saying ‘eyes are our windows to the world’, well for some animals, eyes are considered much more than that. For example;

Thanks to our ears, humans and animals have the capability to perceive sound. This is also known as auditory perception. Several animals are able to hear sound frequencies at a much higher level than humans, these animals include;

Noses contain olfactory receptors that allow the nostrils to identify, feel and recognize different smells. You will find that many animals use their amazing sense of smell for protection, communication and more. These animals include;

A tongue has the ability to taste several different flavors which include; sweet, bitter, salty, sour and savory. Taste is also known as gustatory perception. Our taste buds, with the help of gustatory papillae, is the reason we can taste. There are two specific animals that stand out in this section:

Our sense of touch takes advantage of our largest organ, the skin. Thanks to this sense we can perceive; wind, temperature, texture, pain, pressure and more. Our skin contains many receptors that react differently when in contact which a specific stimuli, and this functions similarly with animals:

For the sake of their survival and adaptation, many species have developed unusual abilities that would qualify as superpowers for man. Below we have listed these ‘‘super-senses’’ and which animals have them:

Sound defines a vibration that results in an audible wave of pressure. Human beings have perfected its study through technology, but sonar existed much earlier in nature:

Some animals have a special sensitivity to temperature. This sensitivity allows them to perceive when another living being is nearby.

Certain members of the animal world are able to regenerate parts of their bodies when they are mutilated. Can you imagine possessing a skill like this?

Some animals have the ability to perceive electric fields that surround living beings, and do not doubt for a second that they do not use this to their advantage:

Can you imagine perceiving a wide radius of things through your hair? Some animals can do it!

A magnetic pole defines each point of extremity of the axis of rotation of the Earth. Through instruments, such as the compass, man can orientate himself with respect to the cardinal points thanks to this magnetism. Did you know that there are animals that do the same but without a compass?

Some animals have explosive ways to protect themselves. Yes, and by this we mean they literally explode:

If you want to read similar articles to The Most Fascinating Animal Senses In The World, we recommend you visit our Facts about the animal kingdom category.

3 comments
Rating:
Lewis
10/05/2019
helpful and interest article about animal senses i din´t know an ant could explode
Rating:
Mr. Stubbs
02/10/2018
What about animals with echolocation?

We mention echolocation in the ‘Animals with special senses’ section. Bats are perhaps the most well-known animal with this sense, but some whales and rodents also have it. Do you have any specific questions regarding this topic?
Rating:
Kate
31/05/2018
So interesting
The Most Fascinating Animal Senses In The World 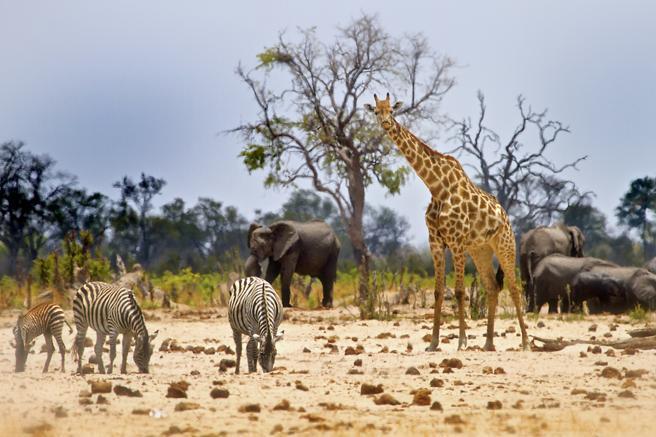 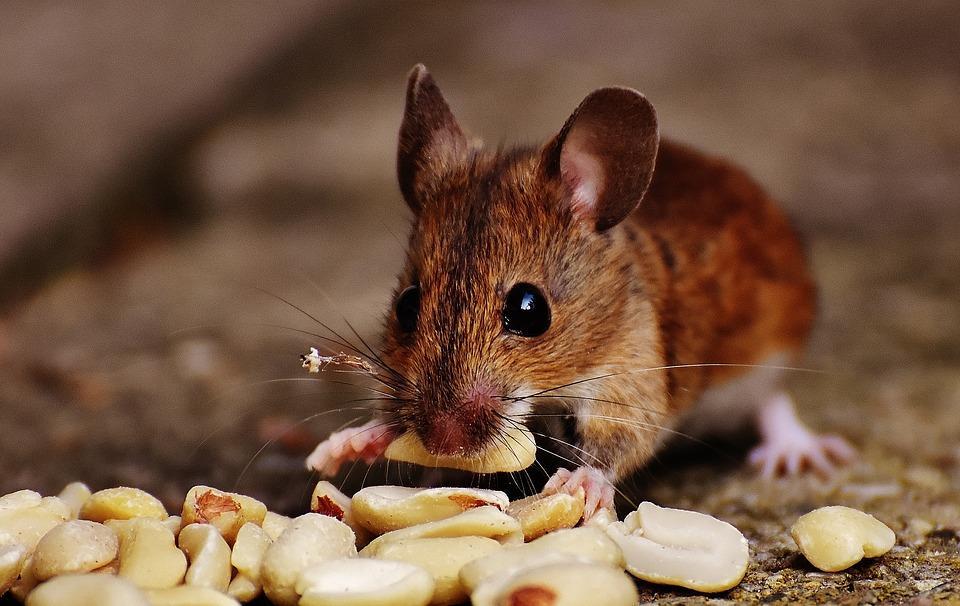 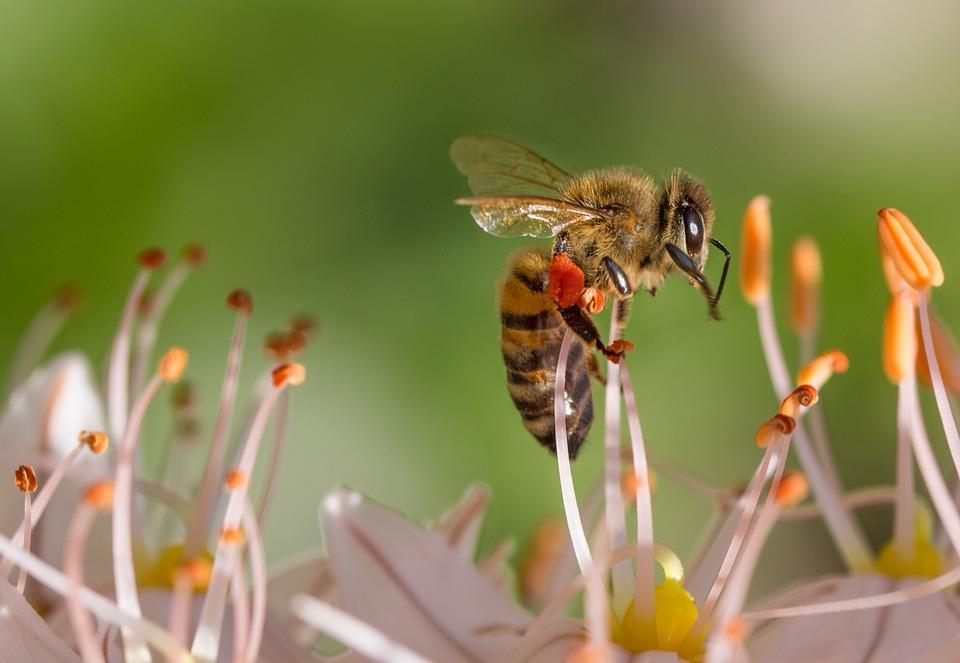