The Story of Laika: The First Dog in Space

Although we may not be aware of this, many times the advances that the human being makes would not be possible without the unfortunate participation of animals, even though many times this participation is only fruitful for us. You may have been surprised when you heard that a dog traveled to space, but where did she come from, how did she prepare for this experience, what was the outcome?

In this AnimalWised article we want to tell you everything there is to know about the story of Laika: the first dog in space.

You may also be interested in: The True Story of Hachiko - The Faithful Dog
Contents

Laika, a mongrel adopted for experimentation

The United States and the Soviet Union were amid the space race, but somewhere along the way they had to think about what the consequences would be for a human being if they left the planet.

This uncertainty posed many risks, enough to decide it should not be assumed by any human being at first and, therefore, in order for correct evaluation and knowledge on the subject it was decided to experiment with animals first.

Several stray dogs were then collected from the streets of Moscow for this purpose, or at least this was the statement that transcended for history, it was considered that these dogs would be better prepared for a special trip because they had to endure extreme weather conditions and famine. Among them was Laika, a medium-sized mongrel dog with a very nice, calm and passive character.

These dogs that were destined to try the effects of space travel had to undergo a hard and cruel training that could be summarized in three points:

Obviously the health of these dogs (specifically, 36 dogs were taken from the streets) was reduced due to his training, the simulation of acceleration and noise caused real increases in blood pressure. Moreover, as experimenting progressed, theywere each put in smaller and smaller cages, which led to them stopping to urinate and defecate, which in turn led to the administration of laxatives.

Due to her calm character and small size, Laika was finally chosen and on November 3, 1957 she was put on a space trip aboard Sputnik 2. The story that was explained by the Soviet authorities minimized the risks, Laika was safe inside her space capsule that in addition had automatic dispensers of water and food to ensure heir life for the duration of the trip, but this was actually not true.

It was said that Laika died without pain when the oxygen of the ship ended, but this was not reality either. So what actually happened? Nowadays we know it from the hands of the people who took part in that project and who showed the world the sad truth finally in the year 2002.

Unfortunately Laika died within hours[1] of having embarked on a voyage, panic-stricken and affected by an overheating of the ship, according to Russian doctor Dimitri Malashenkov. Sputnik 2 continued to orbit the space with Laika's remains for another 5 months, and when it returned to Earth in April 1958, it burned as it came into contact with the atmosphere.

The person in charge of the training program for the astronaut dogs, Dr. Vladimir Yazdovsky, knew perfectly well that Laika was not going to survive, but in a certain way could not remain impassive before the precious dog's character.

A few days before Laika's space voyage, he decided to welcome her to his home so she could enjoy the last days of her life, during these brief days, Laika was able to feel accompanied by a human family and play with the children who lived in the home.

Without a doubt, this was the only fate that Laika should have deserved, a dog that will remain in our memory for being the first animal to travel to space.

The first American dog in space

Lakia was not the only dog that travelled to space. Sadly, many animals were experimented on during the Cold War period. Although many think that Laika was sent to space by Americans, truth is that NASA did not send dogs into space. The first animal Americans sent into space were actually fruit flies, which are also the first animals to be sent into space too.

In June 1949, Albert II, a rhesus monkey was also launched by NASA, although Laika was the first animal to go into orbit.

Now that you know Laika's story, you may also want to learn more about other famous dogs such as Balto or Hachiko.

If you want to read similar articles to The Story of Laika: The First Dog in Space, we recommend you visit our Facts about the animal kingdom category.

References
Bibliography
What is the Story of the Kamadhenu Cow?
What is the Story of the Rainbow Fish?
What is the Story of Nandi the Bull?
The True Story of Balto, the Dog that Became a Hero
Related categories
Endangered animals
Most read
1.
What Animal am I According to my Zodiac Sign?
2.
10 Most Beautiful Animals in the World
3.
What Does It Mean When a Cat Shows Up at My Door
4.
The 10 Most Solitary Animals in the World
5.
Why do Dogs Get Stuck when Mating?
6.
My Female Dog In Heat Won’t Accept A Male - Causes
7.
How Many Types of Lions Are There?
8.
Animals With Scales - Full List
The Largest Jellyfish in the World
The Origin and Evolution of Animals
The Origin of the German Shepherd: History and Fun Facts
The 5 Most Intelligent Animals in the World
The 5 Most Famous Fictional Animals
Does the Kraken Exist?
The Mayan Hummingbird Legend - Gift to the Hummingbird
What Are the Names of the Game of Thrones Dragons? 🐉 (SPOILERS) 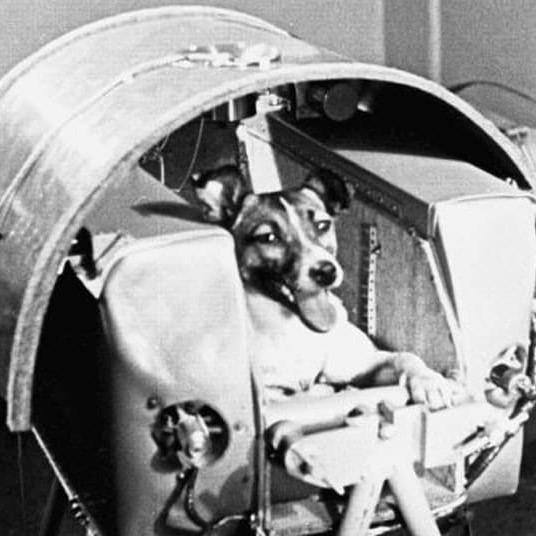 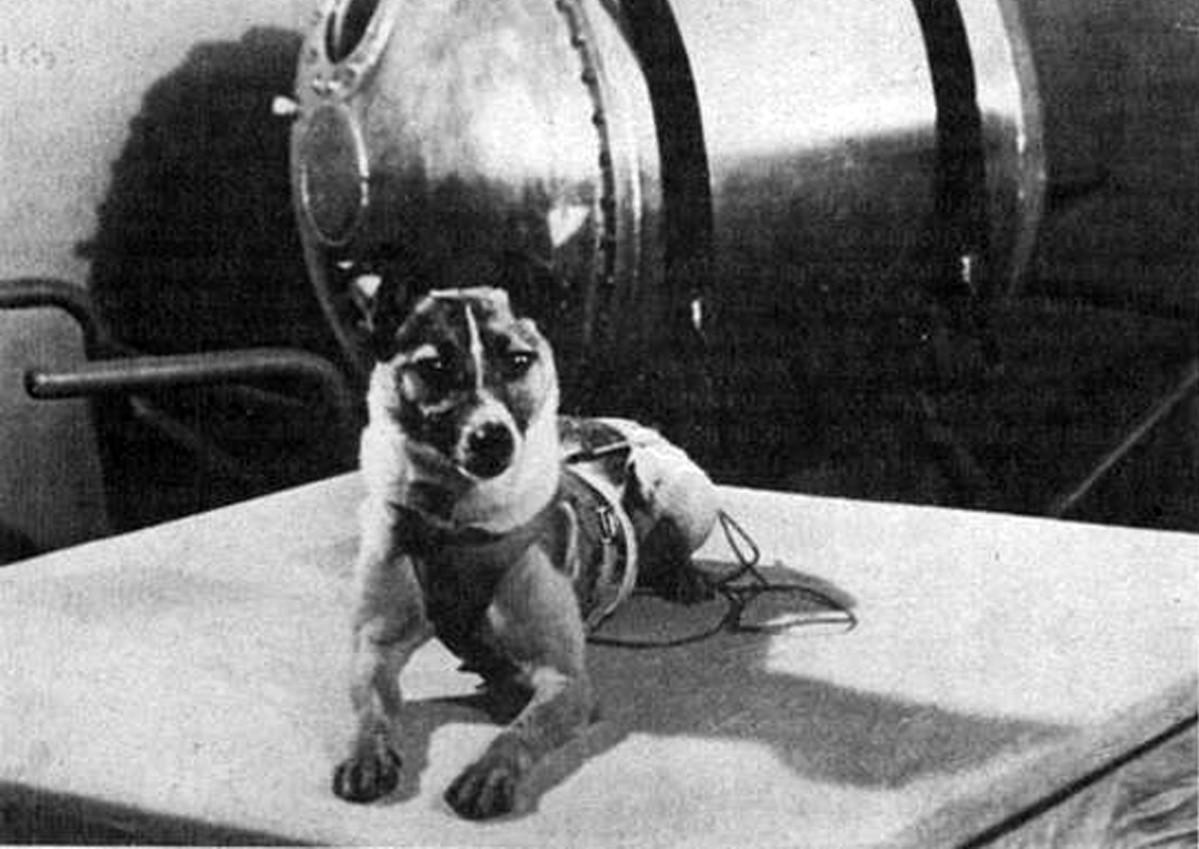 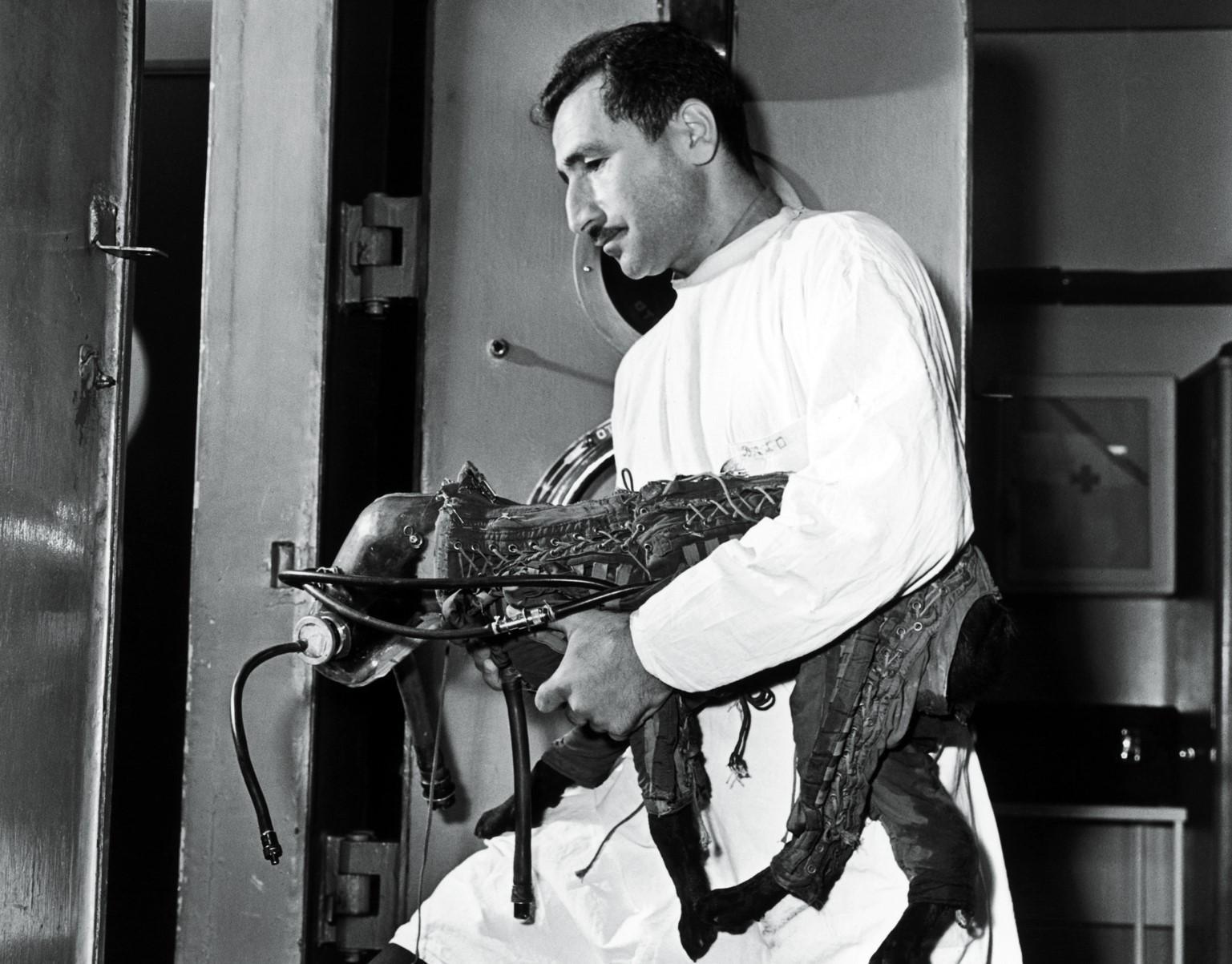 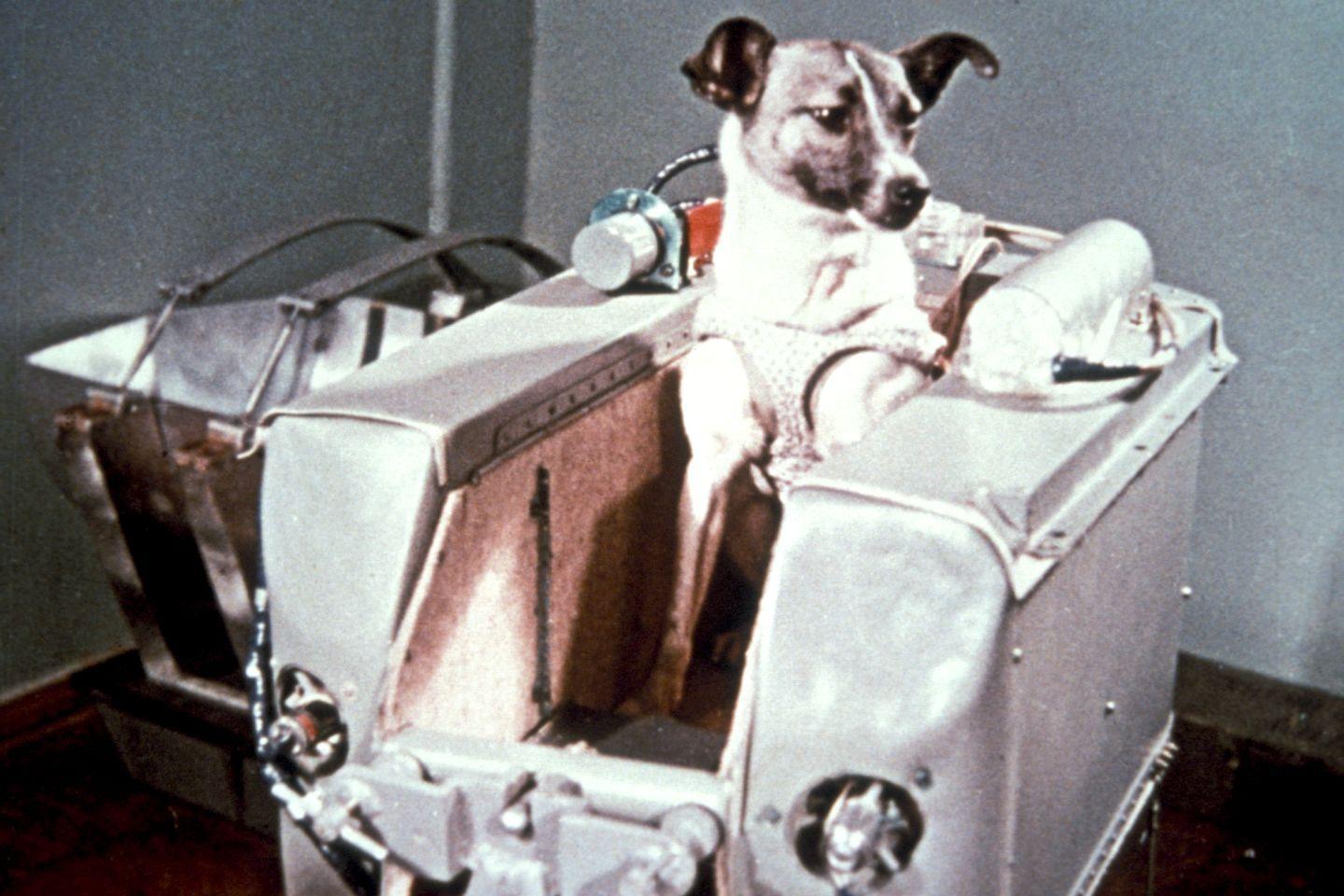 1 of 4
The Story of Laika: The First Dog in Space
Back to top