Today, we'd like to take the opportunities to share some highly compelling stories, those that are not usually told in the media, but that definitely make this world a better place, as it is not only humans that have acts of kindness and bravery, more often than not, animals are the kindest and altruistic creatures of all.

And this emphasis will be put on stories with animals that have saved human lives as the main characters, those furry, fuzzy, shady and shadowy heroes who do not seek neither glory nor recognition, those vigilantes who act with the sole aim of being fair-minded and balanced in spirit.

Like a snake wandering through the darkest corners of the internet, we have found amazing stories, incredible facts about the generosity that lies in the heart of our animal friends.

Read on to discover our top 10 unbelievable animals that saved people's lives.

Joann Altsman collapsed to the ground one day like any other, a senseless pain hit her chest, she was the victim of a cardiac arrest, alone at home she would have definitely left this world if she hadn't received the assistance of her Vietnamese pig named Lulu. The latter, seeing her mistress twisting in pain on the ground, came out of the house at full speed, she did not hesitate to block traffic by lying down on the road to alert someone so they could help her mistress. Not accepting denial for answer, she relentlessly tried to get help while walking back home with the sole purpose of watching over Joann, and then rushed back to the street to alert someone. Her efforts were not in vain, one person finally stopped and followed the Vietnamese pig that led him to her mistress lying on the floor. The Good Samaritan immediately called for help which eventually saved her life, Joann was lucky to be in the company of Lulu because without her, she would no longer live. So Lulu the Vietnamese pig deserves to be on our list of animals that saved people's lives.

Jambo is a silver-backed gorilla from the Jersey Zoo. After a child fell into his pen, Jambo immediately came to his rescue, caressing his back as if to tell him that everything will be fine. He did not only move by his side to protect him from the aggressiveness of his fellow companions, but when the little boy woke up and began to cry, Jambo led his counterparts away to allow the rescuers to intervene. Congratulations Jambo, you have earned your place in our top life saving animals.

Good old Toby had never studied medicine, however, he managed to perform the Heimlich maneuver. His mistress was choking to death with a piece of apple stuck in her throat, Toby did not hesitate and pressed her firmly on her chest which eventually dislodged the piece of apple killer. Legend has it that once his mistress could breathe, our dear Toby never stopped licking the face of his lucky mistress. As you may know Golden Retrievers are one of the smartest dog breeds in the world.

This story takes place in 2012, a young African girl was kidnapped by 7 men and left as if dead in the forest because she refused to marry. The police conducted a search to find the young lady and after a day of intense searching, they found her: the young woman was protected by three lions standing guard, as if they were guardian dogs. In view of the positive out-turn, our three Savannah kings left as if they had fulfilled their mission.

Amber Mason owes her survival to the generosity and liveliness of a 4-year-old elephant. During the terrible 2004 Tsunami that ravaged Indonesia's coastline, when the wave struck, the elephant took Amber on his back and ran to higher ground. When the wave crashed on them with all its power, the elephant turned his back to create a wall to protect the fortunate Amber Mason.

For Noel Osborne, a lifetime farmer, it's only a normal day that begins, he does his daily work until an unfortunate accident throws him into a manure pile and breaks his hip. Immobilized and way too far away for anyone to hear his calls for help, his goat Mandy took care of him for 5 whole days, she lay down on him to keep him warm, she even allowed Osborne to feed on his milk so that he could survive. This is one of the most unbelievable animals that saved people's lives, don't you agree?

Yang Yun was taking part in a banal apnea competition in a beluga whale pond in China. Everything seemed to go well until she realized that her legs were no longer obeying her. Then Mila came out of nowhere to rescue her, she grabbed her leg with her jawbone and took care of bringing her back to the surface so that she could breathe.

Four burglars broke into a house, very determined, they did not hesitate to shoot the owner of the premises who would certainly have died if Lefty hadn't thrown himself on him to protect him from the impact of the bullet. This shadow hero suffered a very serious injury and unfortunately had to have one leg amputated because of human stupidity. But he is alive and saved his master from a certain death. Isn't it a beautiful story of animals that saved lives?

Kabang managed to save the life of a little girl and her master's niece by only listening to her instinct, she pushed the little girl and woman out of the way of a car that was coming in the opposite direction.

Kabang has received very serious injuries but with the help of donations from all over the world, she has undergone surgery and can now enjoy a happy life accompanied by her master and those two human beings she saved at the risk of her own life.

Willie, as he is nicknamed in this small family, allowed the rescue of little Hannah, aged only two, who was choking. We could tell you what happened in detail, but we find it more pertinent to quote the babysitter's testimony:

"While I was in the bathroom, Willie started screaming and flapping his wings like I had never heard before. It was when he screamed "mommy baby" that I got worried and walked out. That's when I saw Hannah with a blue face."

If you like entertaining top 10 lists! Here are three selected for you alone:

If you want to read similar articles to Top 10 Unbelievable Animals that Saved People's Lives, we recommend you visit our Facts about the animal kingdom category. 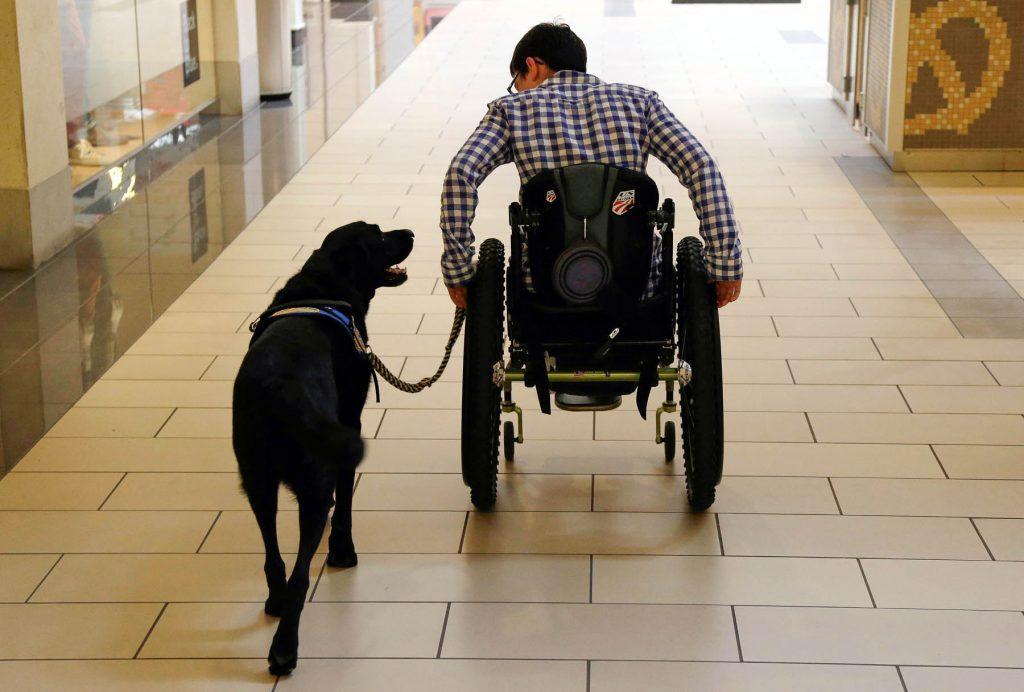 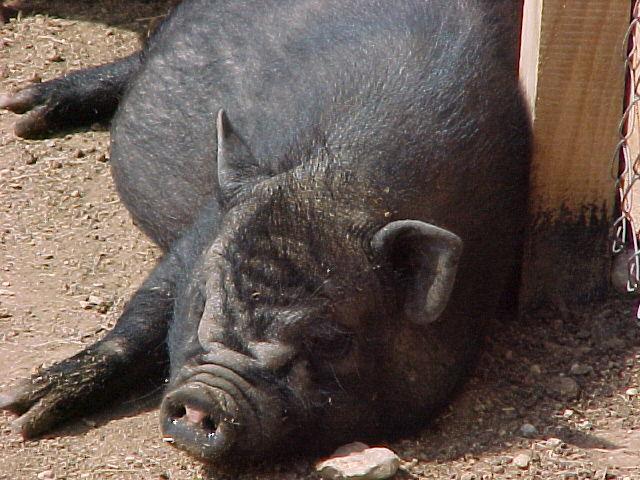 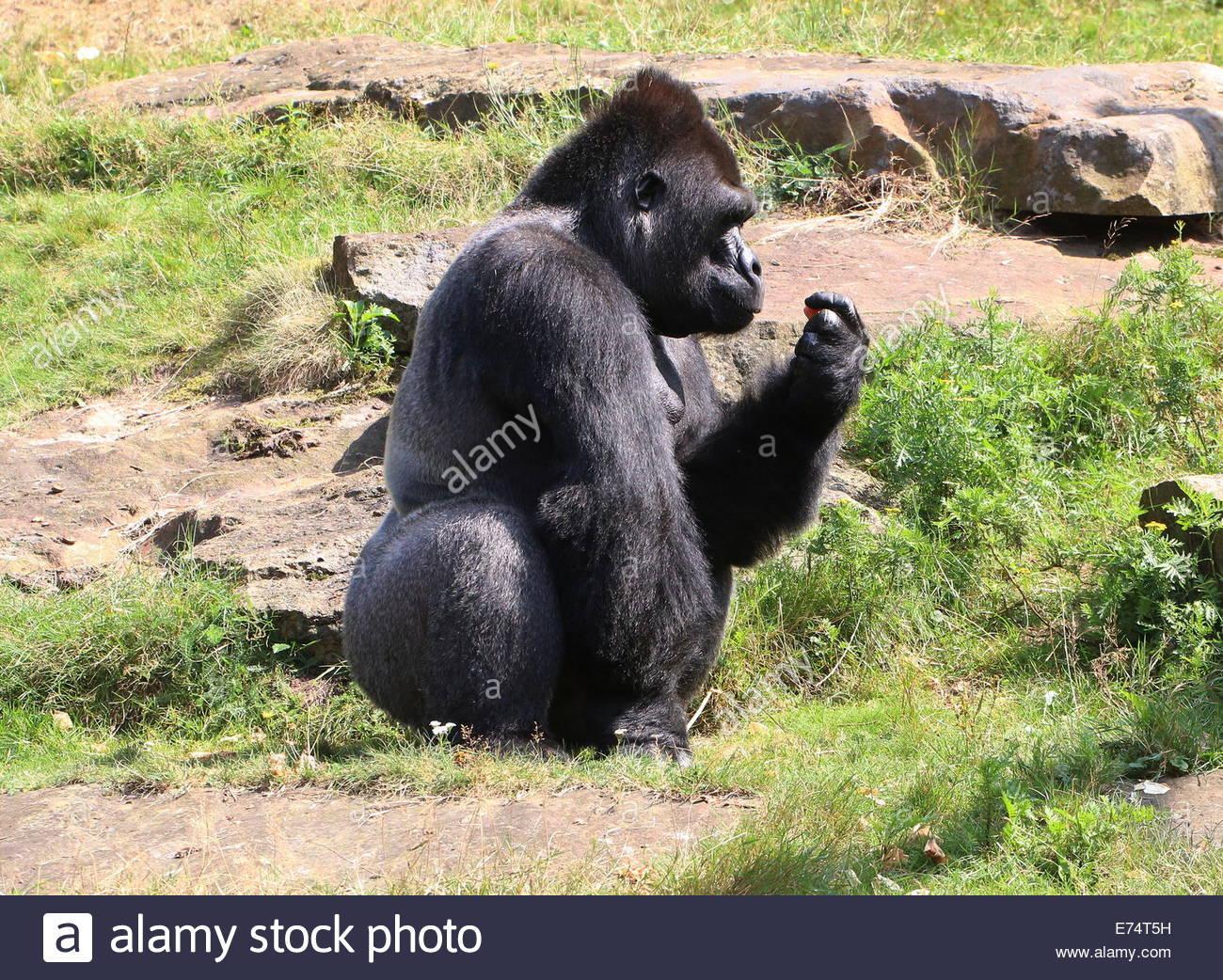 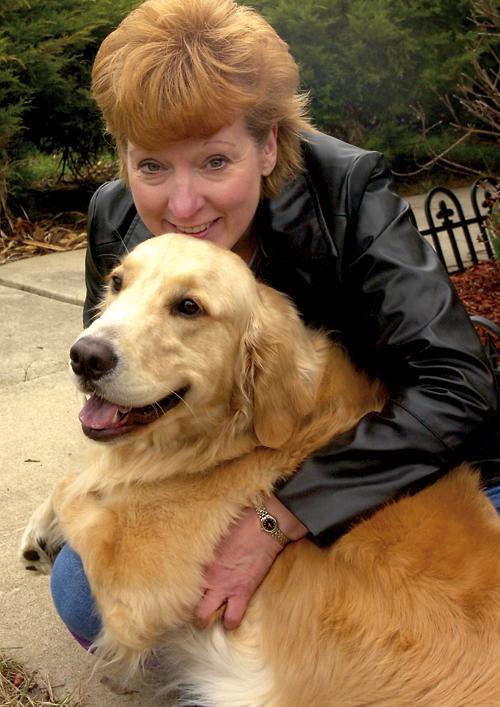 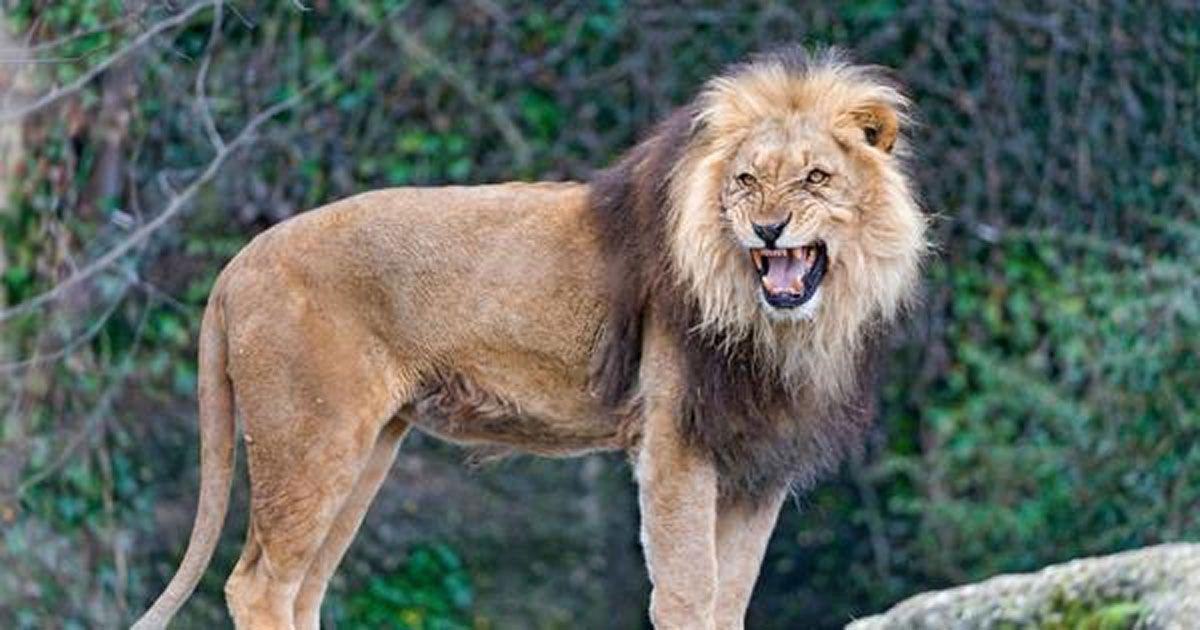 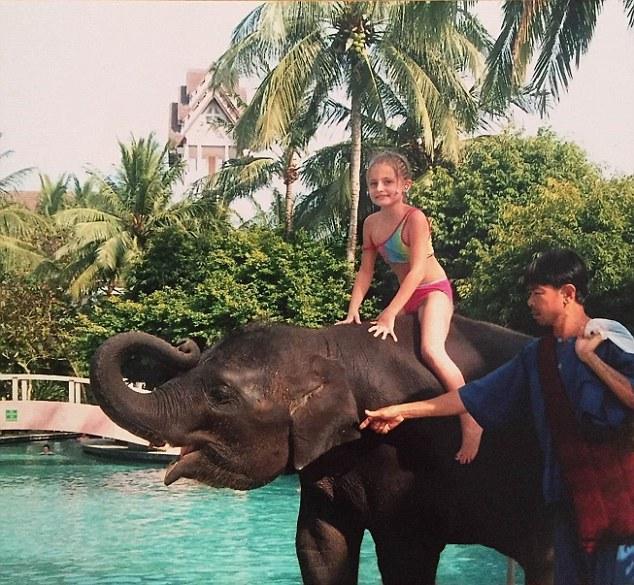 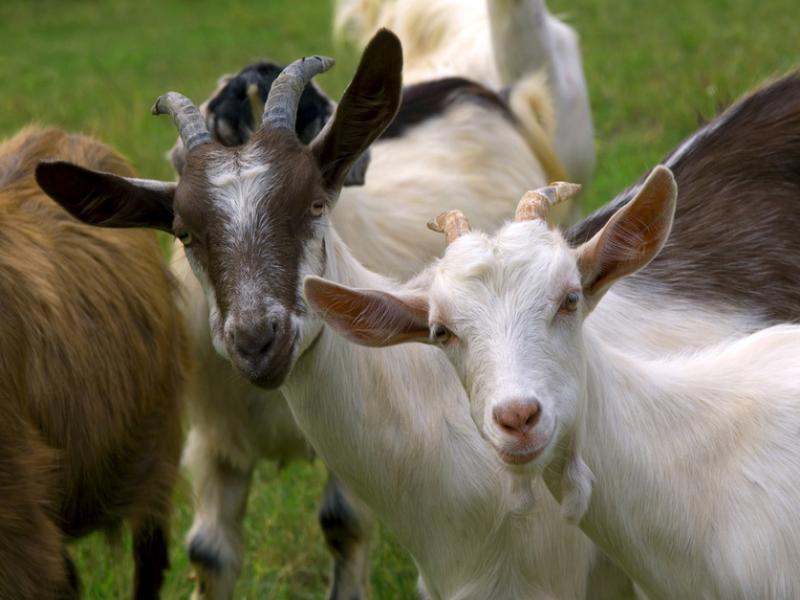 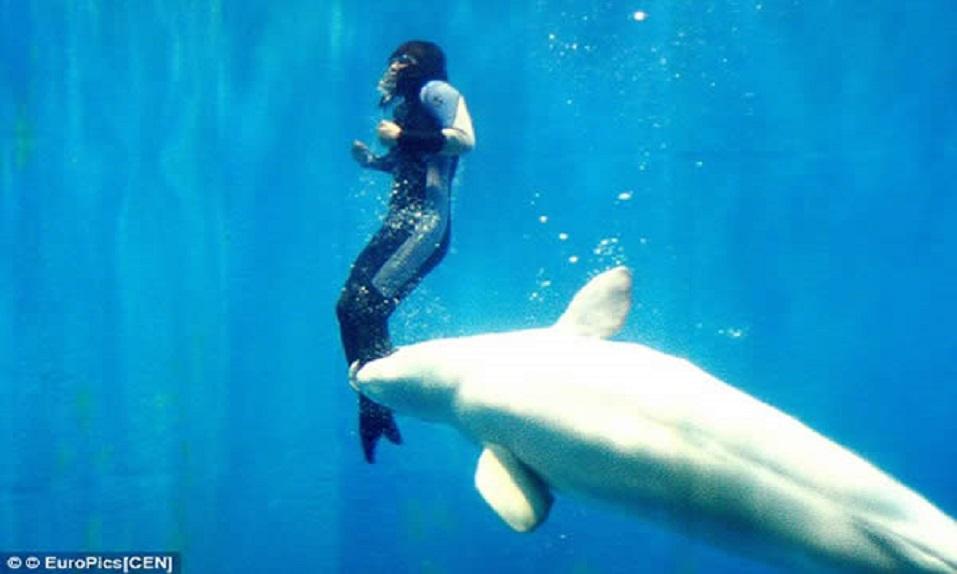 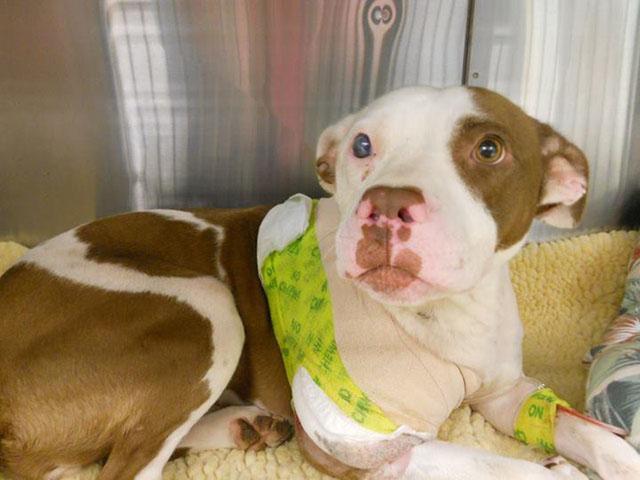 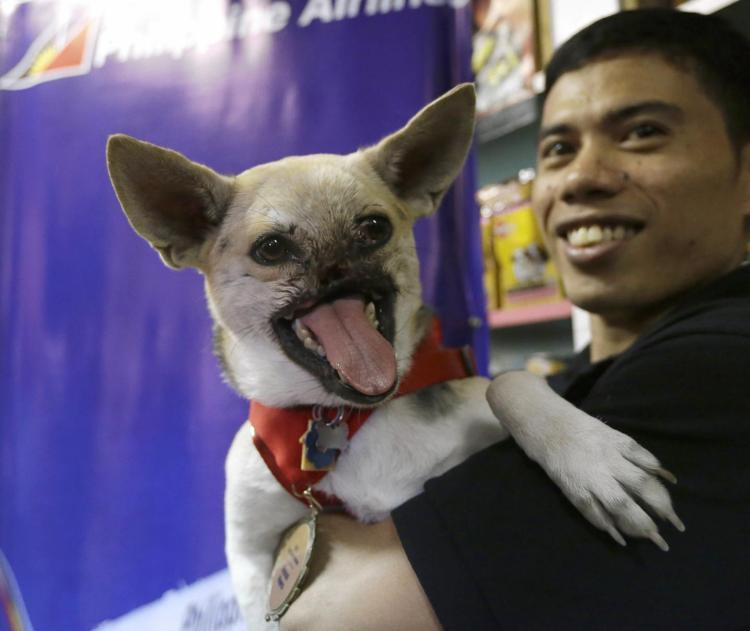 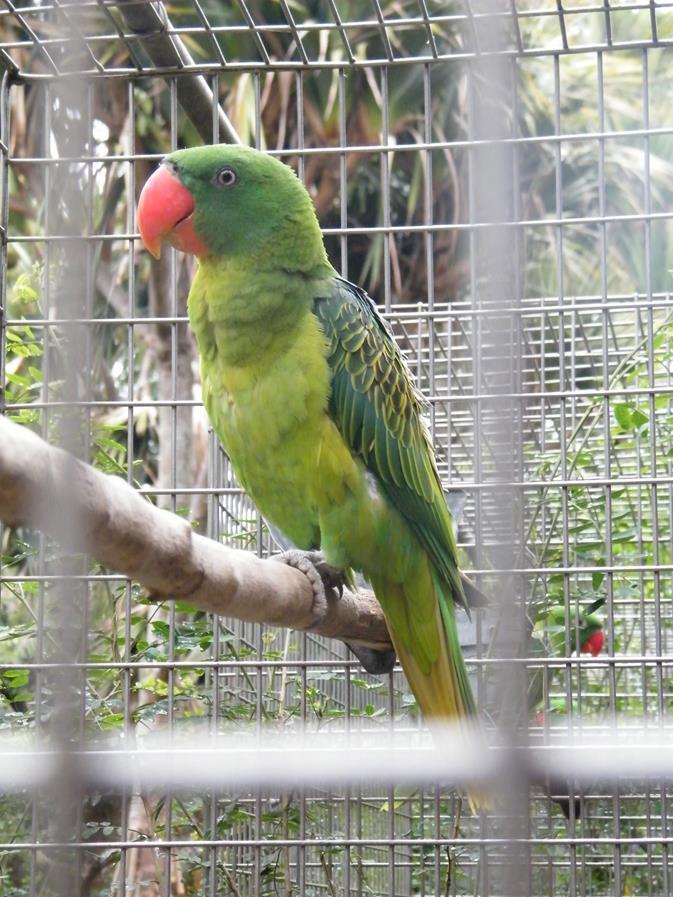 Image: http://www.abap.be
1 of 11
Top 10 Unbelievable Animals that Saved People's Lives
Back to top