By Nick A. Romero, Biologist and environmental educator. July 15, 2021

Insects make up the largest taxonomic groupings of any animal with approximately 1 million known species. This makes the process of grouping them together a difficult task for scientists. Since some types of insect develop certain features they share with others, this can help us to group them correctly. Such is the case with stick insects, otherwise known as stick bugs or walking sticks. They are the insects grouped in the order known as Phasmatodea. While there is great variation among them, one of the common traits of insects in the order Phasmatodea is that they physically resemble sticks.

You may also be interested in: Aquatic Insects - Types of Water Insects
Contents

The main characteristic of stick insects is their ability to mimic sticks, i.e. small twigs of plants and trees. Not only do they have long stick-like bodies, but their coloration helps complete the picture with green, brown and reddish hues. The purpose of this morphology is camouflage. If the insect looks like a stick, it won't be seen as prey by their natural predators. This is part of a process known as crypsis, i.e. the ability to avoid detection by other animals.

There are exceptions in terms of coloration. One is the species Achrioptera manga, a type of stick bug of which the males are blue. This makes them stand out from rather than blend into their surroundings. Why this is the case is not fully understood.

Another colorful stick bug is Achrioptera maroloko, native to Madagascar. When males of this stick insect species become sexually mature they not only become colorful, but develop beautiful patterns. Whether this is to attract a mate or provides a different function is difficult to tell[1]. Females, however, will remain the colors which help them to camouflage in foliage[2].

Several types of stick insect have elongated bodies. In some cases they are cylindrical. Some have wings, while others do not. They have the ability to remain immobile for long periods of time, something else which helps them protect against predators. Others are larger and wider, resembling plants structures other than sticks.

Although some species tend to feed and reproduce at night, some take advantage of the wind during the day. They make a rocking motions which mimics moving vegetation, making them stand out even less. This is also a part of crypsis, but may be used to determine distances and movement in their environment.

The reproduction of these insects is varied, since it will depend on the species. In general, they reproduce sexually, although there are some cases in which parthenogenesis can occur (i.e. egg fertilized without a sperm). The males use the spermatophore, so that the female obtains the sperm that will fertilize her.

The times of the biological cycle of stick insects also differ from one species to another. They can range from a few months to about a year. Females use three forms for oviposition; some release eggs directly into the ground, others fix them to the leaves or branches of a plant and a third type bury them. The eggs tend to look similar than a seed.

When compared to other insects, phasmids are generally quite large. In fact, some are considered among the largest insects in the world.

The typical stick insects as we have mentioned, simulate sticks, but they can present in variations of the form. Within the phasmids there are other species that show different traits, which also help with crypsis. We can't show you every type of stick insect, but here are some examples of each:

The common walking stick (Diapheromera femorata) is a typical stick insect. It has a small square head, with long antennae and slender legs. On average, the females measure about 95 mm, while males are about 75 mm. The former tend to have brown and green coloration, but the latter only brown.

Another example that we can mention is the giant walkingstick (Megaphasma denticrus). When they remain immobile they are practically imperceptible from their environment, given their great resemblance to the twigs of a plant. They are characterized by being large, measuring up to about 110 mm. Their coloration range from green to reddish brown and they don't have wings.

The typical case of this group is represented by the members of the family Phylliidae, who masterfully imitate the leaf of a plant. This is why they are green or brown in some cases. Their adaptation is so specialized that when walking, they do so with front to back swaying movements, simulating a plant leaf. They can also take advantage of the presence of the wind to move. Seen from above, these phasmids even have markings which resemble typical leaf veins, another reason their resemblance to them is so striking.

There are several species of leaf insects. In 2019, a new one was discovered called Phyllium regina which is green in color with brown tones. Another is Extatosoma tiaratum, otherwise known as the spiny leaf insect. They mimic a leaf with green, brown, cream or yellowish spines and has the typical rocking behavior of the group.

A third group of these insects has developed the appearance rather similar to the bark of trees or even a piece of decomposing wood. Their color is brown or some similar shade. Their bodies tend to be thicker than leaf insects and much wider than stick insects.

An example is represented by the species Eurycantha calcarata, known as the thorny devil stick insect. It is quite bulky and usually lives on the ground. Another is Sungaya inexpectata, commonly named as the sunny stick insect. This species is robust, lacks wings and males spend much of their time with the female so they are not fertilized by another male. The coloration is between dark brown and grayish in tone.

Other species of stick insects:

Where do stick insects live?

Like most species of insects, members of the order of Phasmatodea have a wide distribution in various regions, including Europe, America, Asia, Africa and Oceania. They can be present in different types of ecosystems, such as humid and deciduous forests or grasslands. It is even common for some species to live in gardens or agricultural areas.

Stick insects require humid conditions for their reproduction, so water is an important factor for their survival. It is usual for many to be located in habitats with aquatic conditions.

What do stick insects eat?

Stick insects are herbivorous animals. They have jaws to cut and consume parts of leaves, stems or flowers. They feed on everything from grasses to woody plants.

Depending on the habitat they feed on various types of plant. Some examples include blackberry bushes, rose bushes, oak trees, hazelnut, ivy, chestnut and silva leaves, among many others.

It has become common for various species of stick insects to be kept in captivity as pets. However, they are not a domestic animal, since given their characteristics and habits, they need to develop in the presence of vegetation in a natural area. This may include a garden or plantation, which provide it with ideal conditions to live. On the other hand, like many insects, their bodies are fragile, so they can be easily harmed if manipulated.

In case of finding a stick insect and not being able to take them immediately to a space such as those mentioned, it is important to keep them at temperatures that do not exceed 30 ºC, with water and some plant material on which they can feed. It is important to ensure any plant you give them doesn't have pesticides. It is important not to manipulate them, but only do what is necessary to take them to the place where they will be released.

If you want to read similar articles to Types of Stick Insects - Characteristics of Stick Bugs, we recommend you visit our Facts about the animal kingdom category.

2. Savatier, F. (2019). Stick insects that get noticed. Research and Science. Available at: https://www.investigacionyciencia.es/revistas/investigacion-y-ciencia/la-gran-explosin-de-la-vida-775/insectos-palo-que-se-hacen-notar-17734 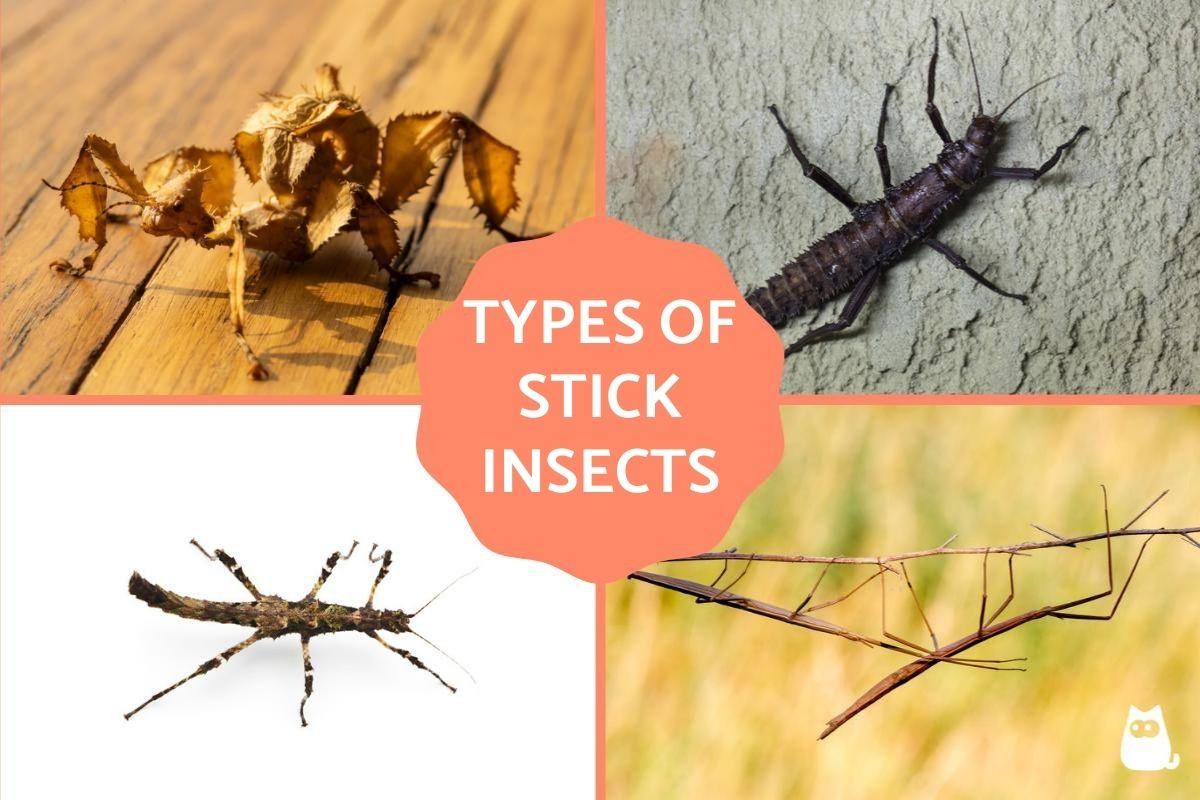 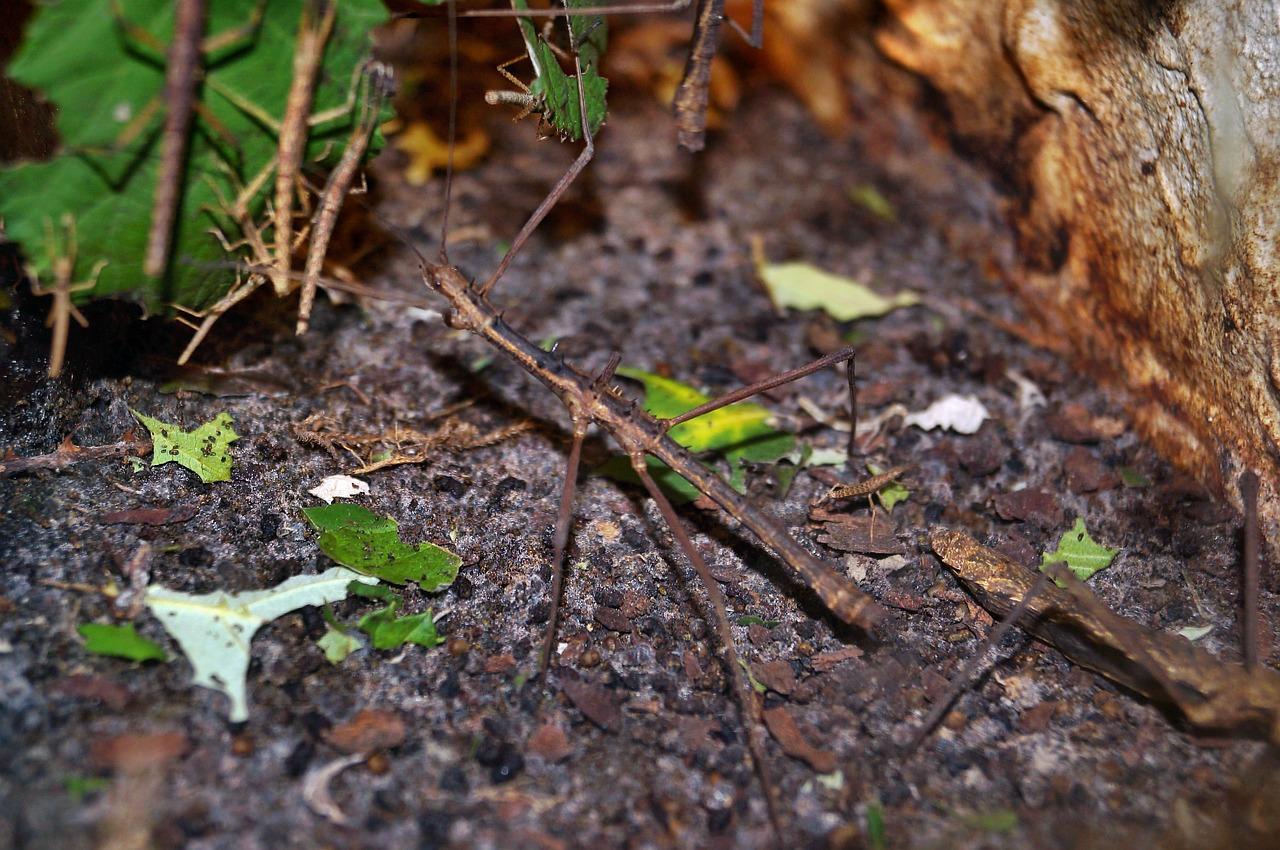 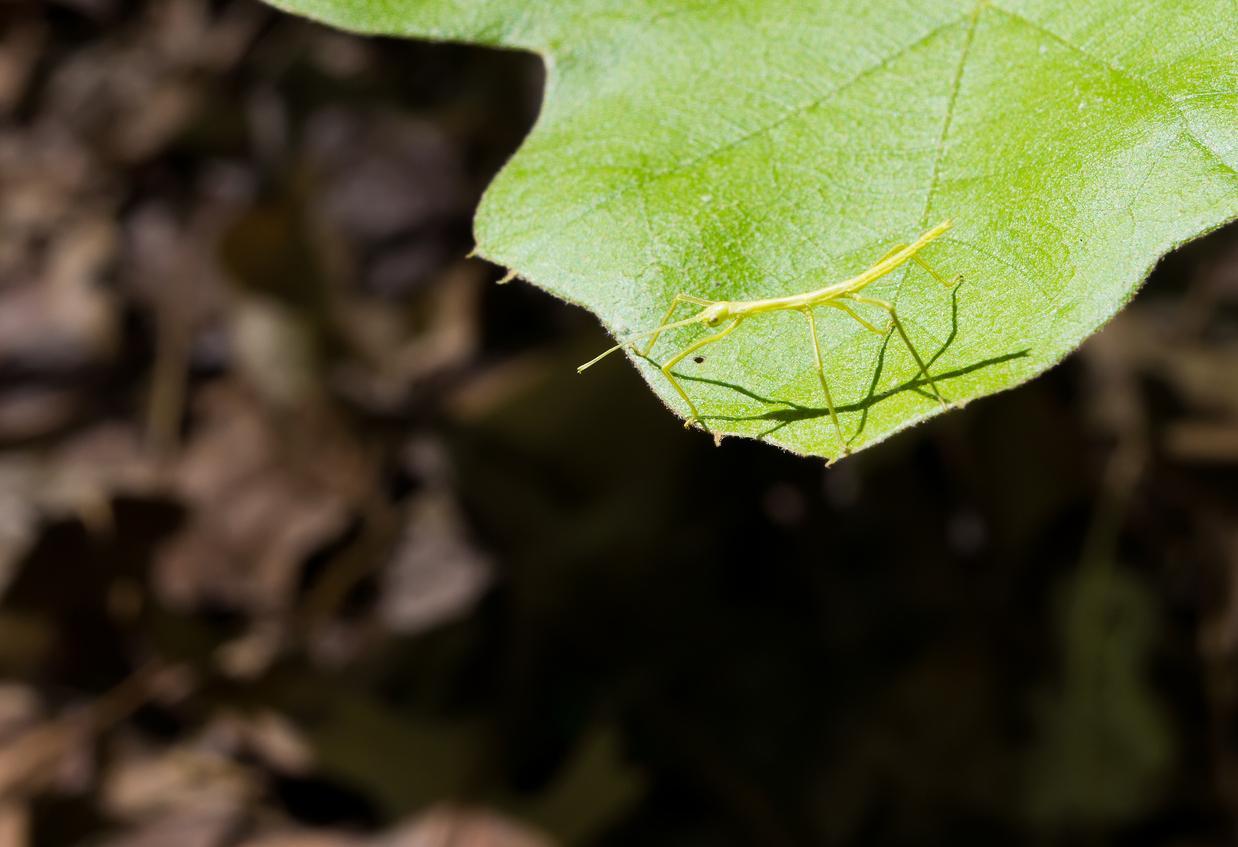 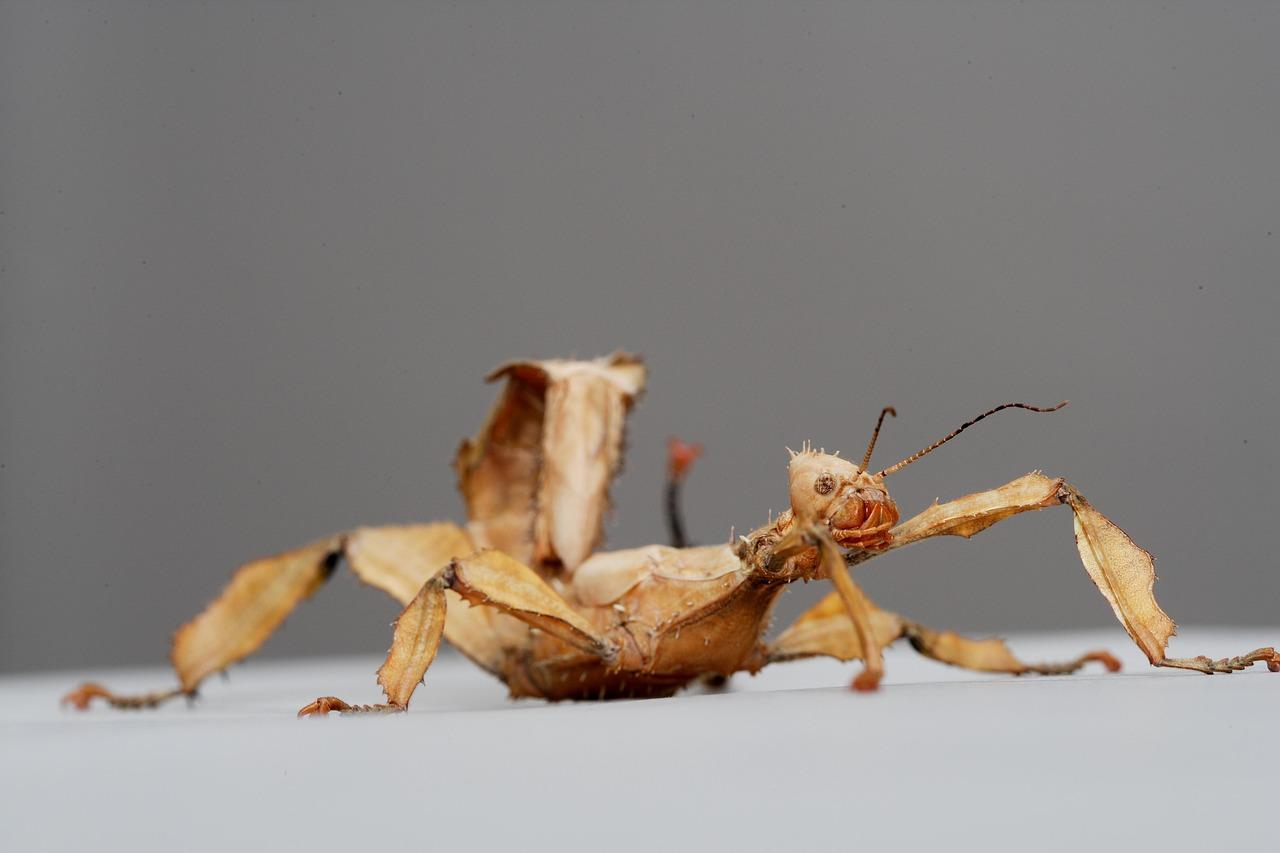