The Largest Insects in The World

By Josie F. Turner, Journalist specialized in Animal Welfare. May 16, 2017

The title of this article is: The largest insects in the world. Therefore, this list will differ from many others with the same title, because it exclusively includes insects. This means that it will not include any spiders, centipedes or other related bugs.

The identification of any insect is clear and precise: an insect is an arthropod (jointed legs) which has 3 pairs of legs. To put it simply, they have a total of 6 legs; not 8, 10 or 42 legs. Did you know this?

Keep reading this AnimalWised article to find out about the largest insects in the world discovered so far.

You may also be interested in: Smallest Insects in the World
Contents

There are several enormous species within the Coleoptera order (beetles):

The Titanus giganteus belongs to the family Cerambycidae and is characterized by the great length and elegance of its antennae. It is the largest beetle known today. They can measure up to 17 cm in length from their head to the end of their abdomen (excluding the length of their delicate antennae). They have powerful jaws which are capable of snapping a pencil in half.

This huge cerambycid is fighting it out with the titan beetle for the title of the largest beetle on the planet. They have enormous jaws, and are so large that they can have parasites (including small beetles) underneath their wings.

The Dynastes hercules beetle is third in the running for the title of the world's largest beetle. It belongs to the family Scarabaeidae, and the long and powerful horns that characterize the males can be larger than the beetle's body itself.

The giant stick insect or Phobaeticus serratipecan reach up to 55 cm in length. These spectacular insects come from Singapore and Malaysia.

The giant Asian mantis, also known as Hierodula membranacea, is the world's largest mantis. This large insect is now considered to be a suitable pet thanks to it's easy maintenance and spectacular ferocity. Mantids don't kill their prey - once they have trapped them, they start eating them alive until they are finished.

Giving its name in Latin, Deinacrida fallai, the giant weta is an enormous orthopteron insect (from the family of crickets) that can measure up to 20 cm in length. They are native to New Zealand. Despite their size, they are gentle insects.

Lethocerus indicus is the largest water bug. This water bug, and other smaller ones, are eaten in Vietnamese and Thai cuisine. They have large jaws which they use to kill fish, frogs and other insects. They can measure up to 12 cm in length.

The fact that they are now being exported to the United States has paved the way to the creation of farms dedicated to the breeding of these insects.

The Madagascar hissing cockroach, or Gromphadorhina portentosa, is an enormous blattidae insect which is native to Madagascar. These insects are kept as pets because they are gentle and don't sting nor bite. They can live for up to 5 years when kept in captivity. These large cockroaches are capable of hissing.

This large moth, Attacus atlas, is the largest lepidopteran in the world, with a wing span of 400 cm². Females are larger than males.

The famous Thysania agrippina, also known as the white witch moth and the ghost moth, is the Lepidoptera with the greatest wing span. It can measure 30 cm from tip to tip of its large wings.

Also known as the giant Dobsonfly, this is a gigantic megaloptera species with a wingspan of 21 cm. This insect lives in the ponds and shallow waters of China and Vietnam, when such waters are clean of contaminants. It resembles a magnificent dragonfly with hyper-developed jaws.

Magrelopepus caerulatus is a beautiful damselfly that is both beautiful and large. They measure up to 19 cm in length, have glass-like wings and a very thin abdomen.

If you want to read similar articles to The Largest Insects in The World, we recommend you visit our Facts about the animal kingdom category.

The Largest Insects in The World 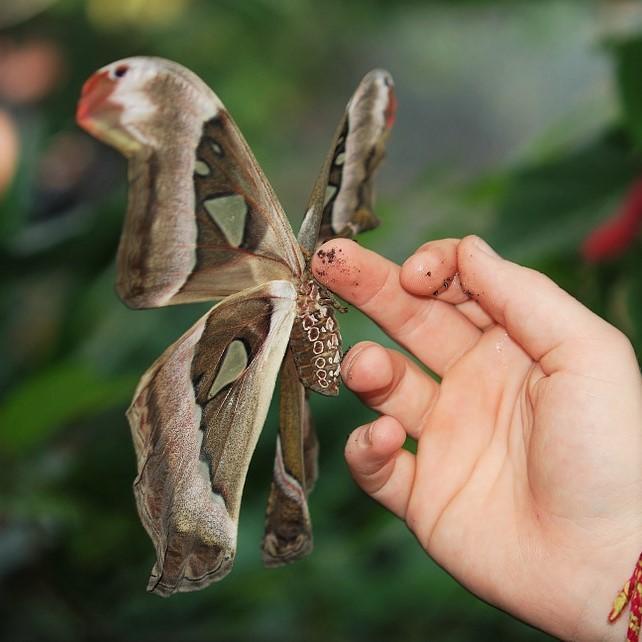 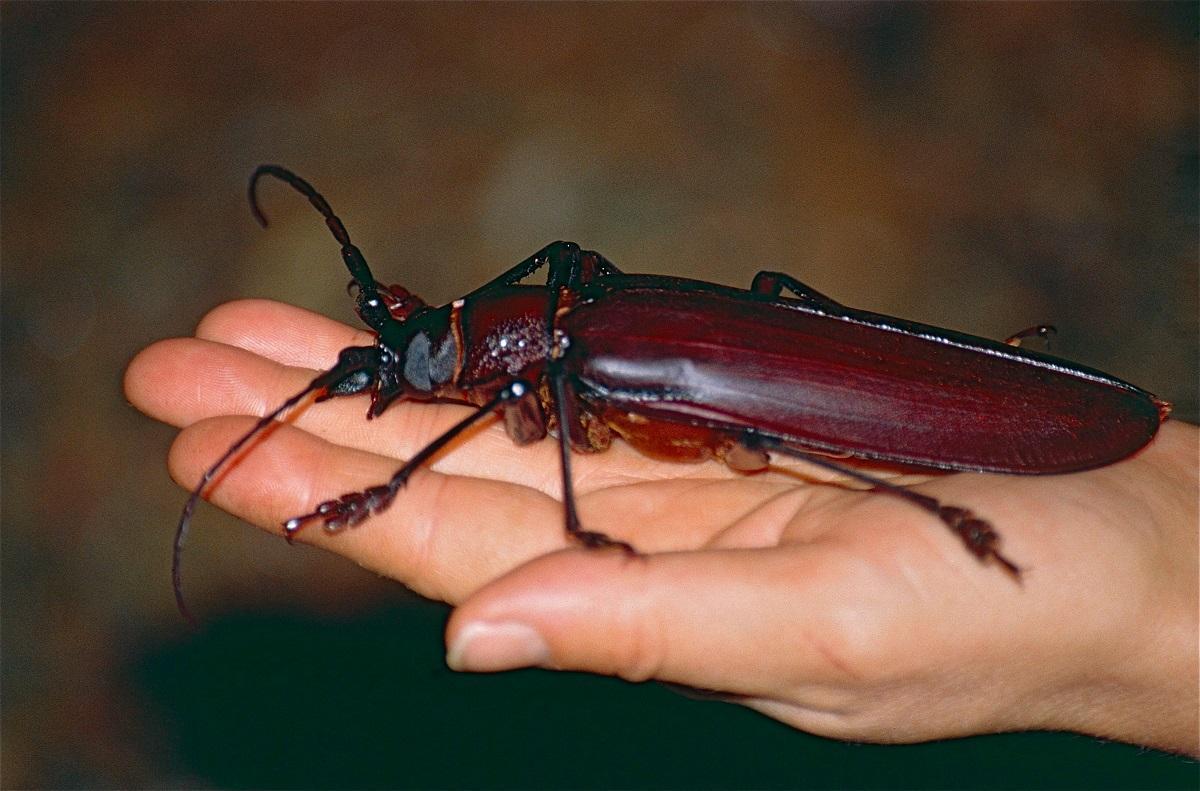 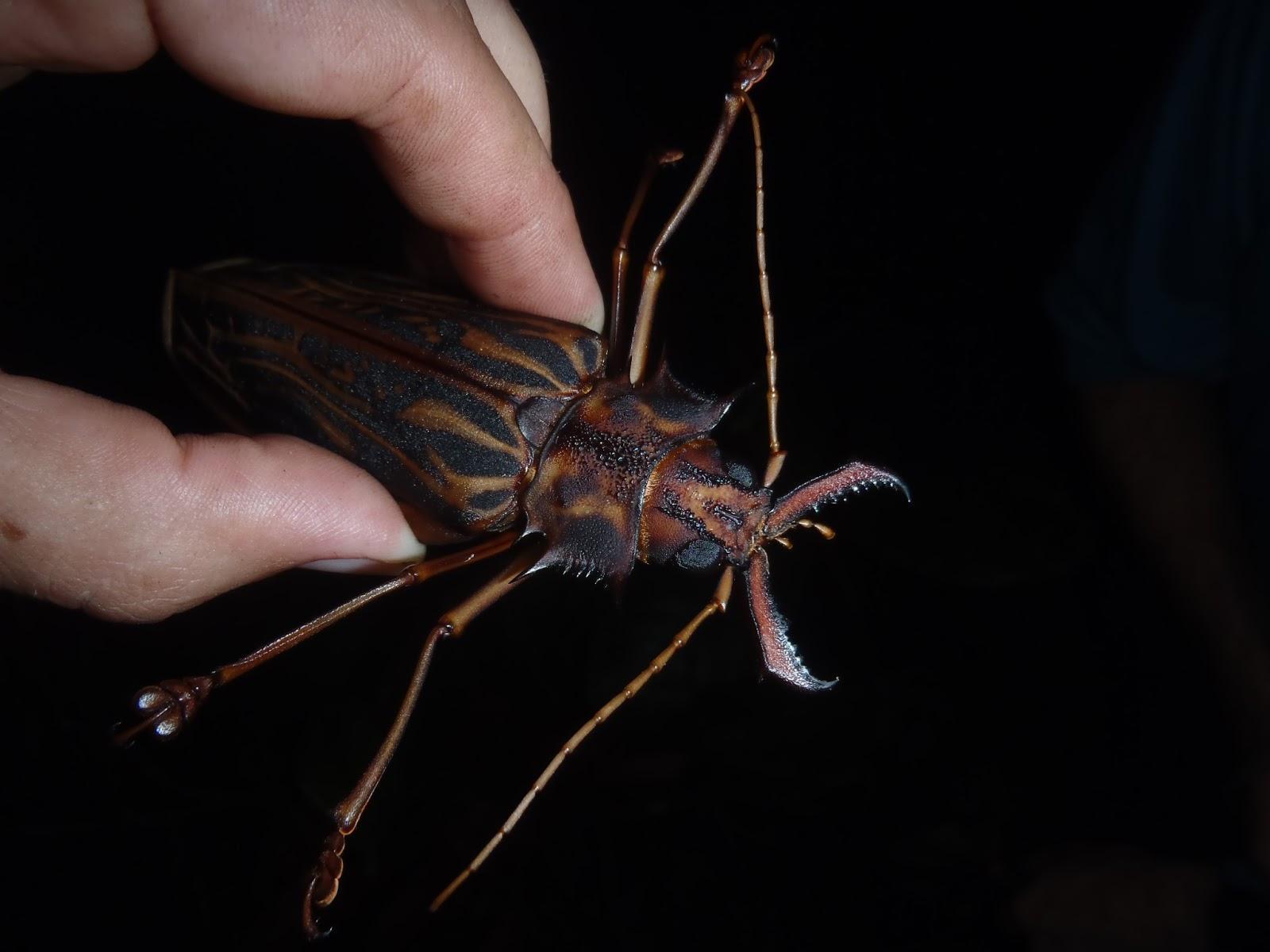 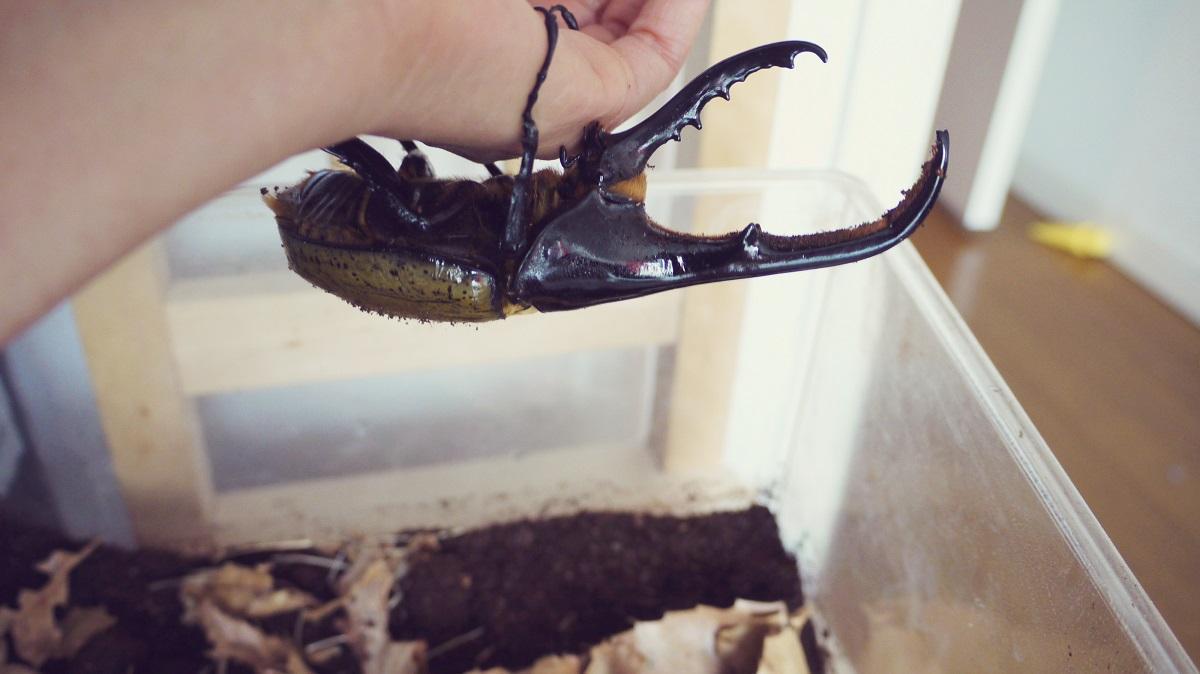 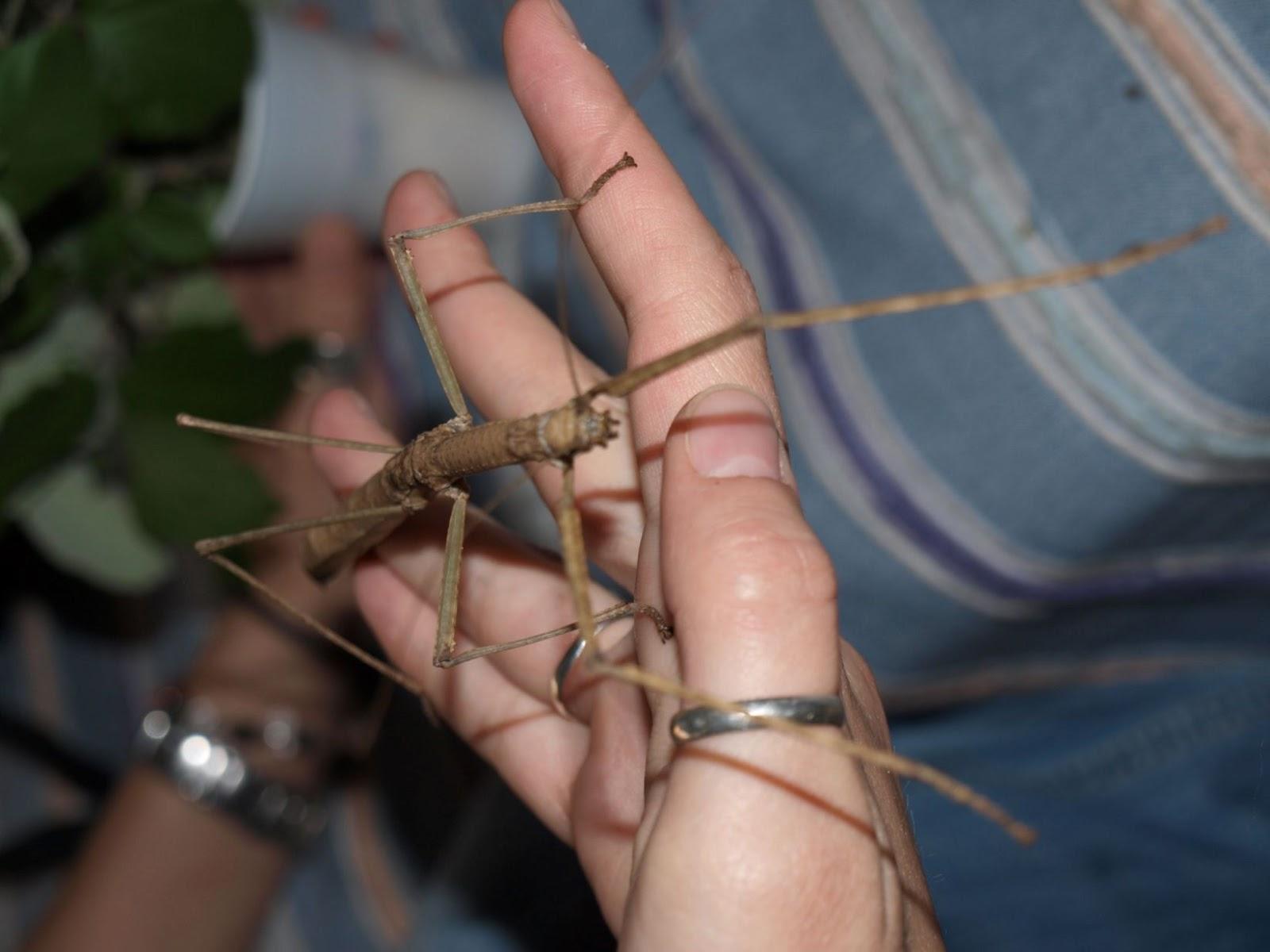 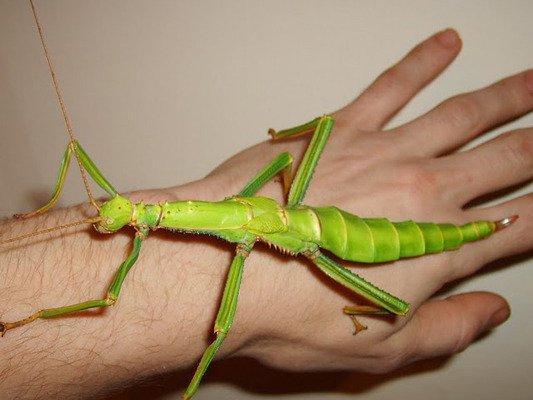 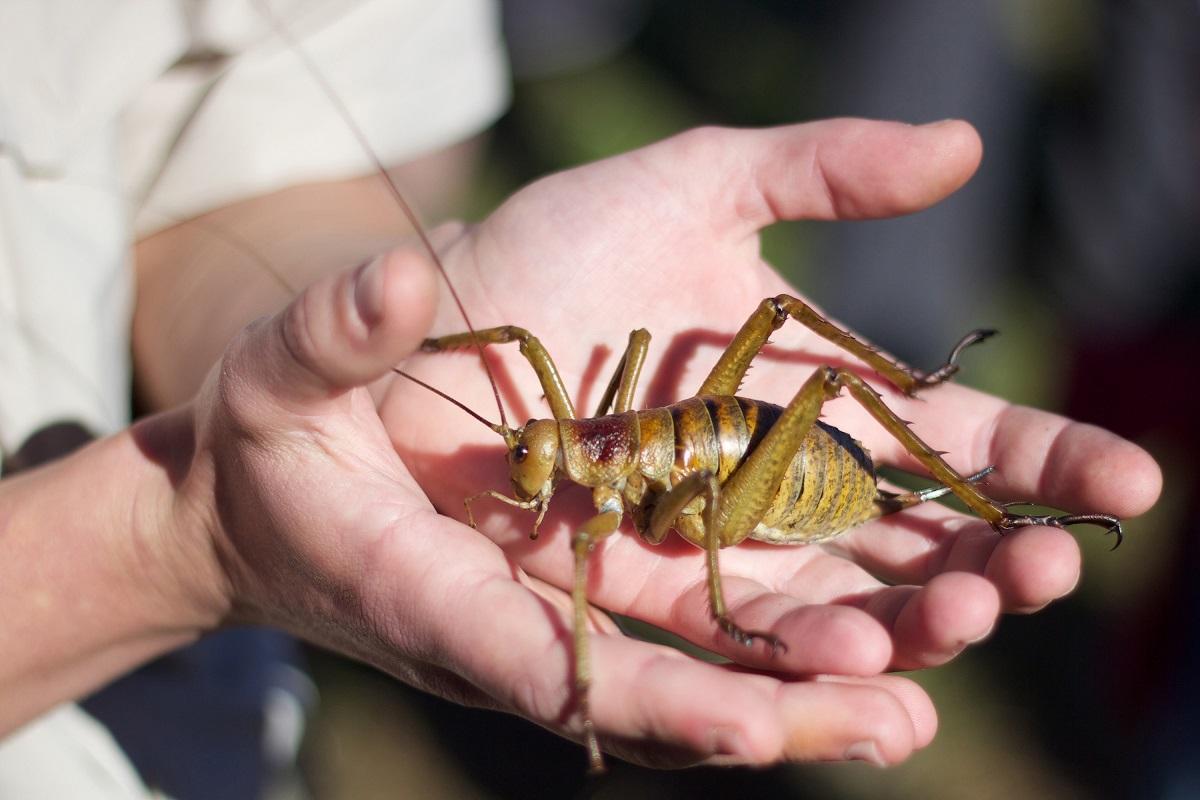 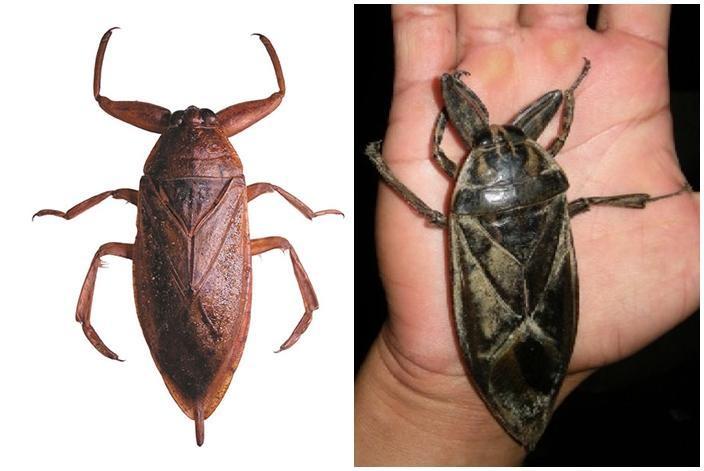 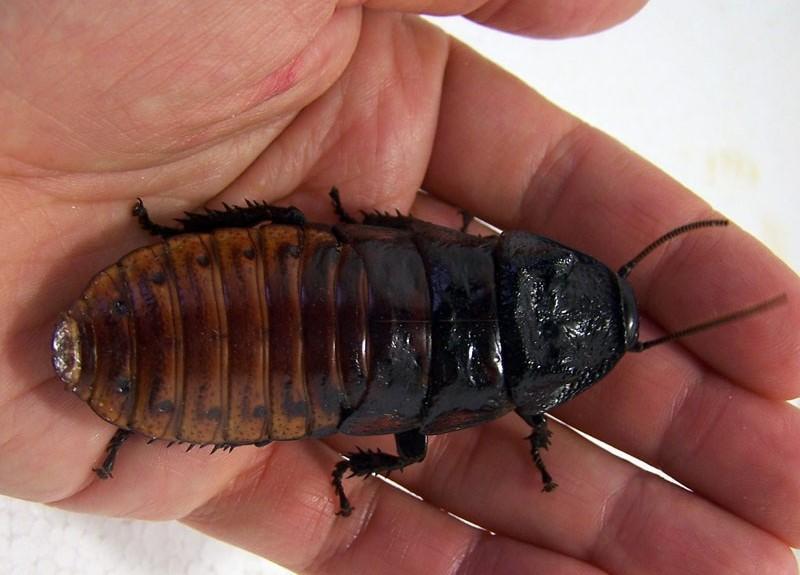 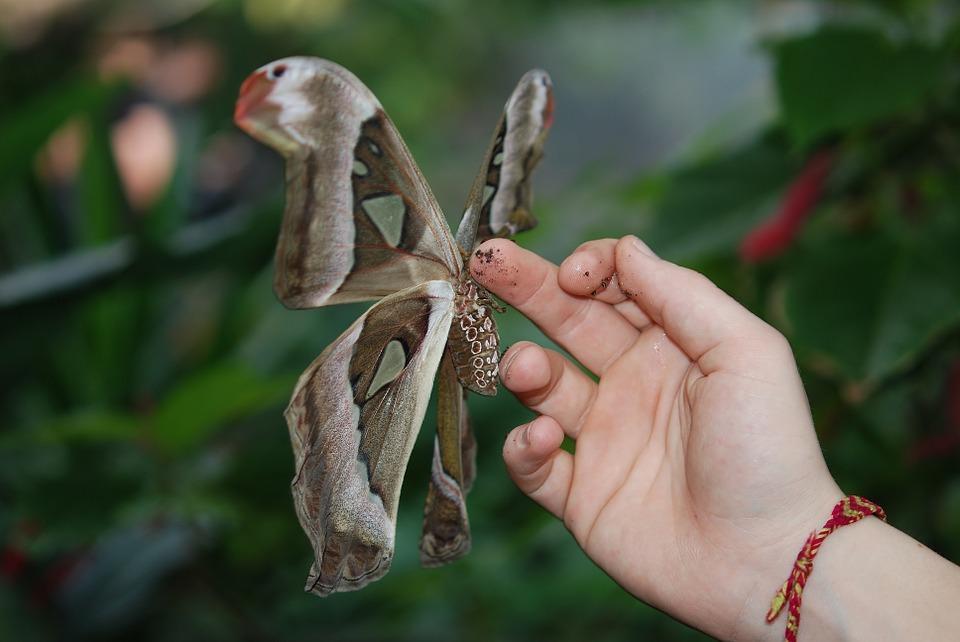 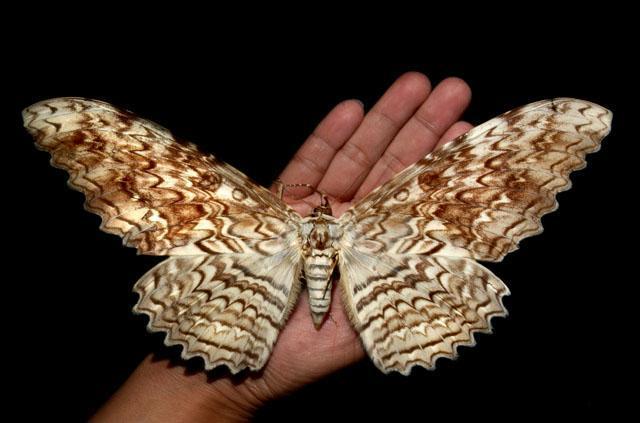 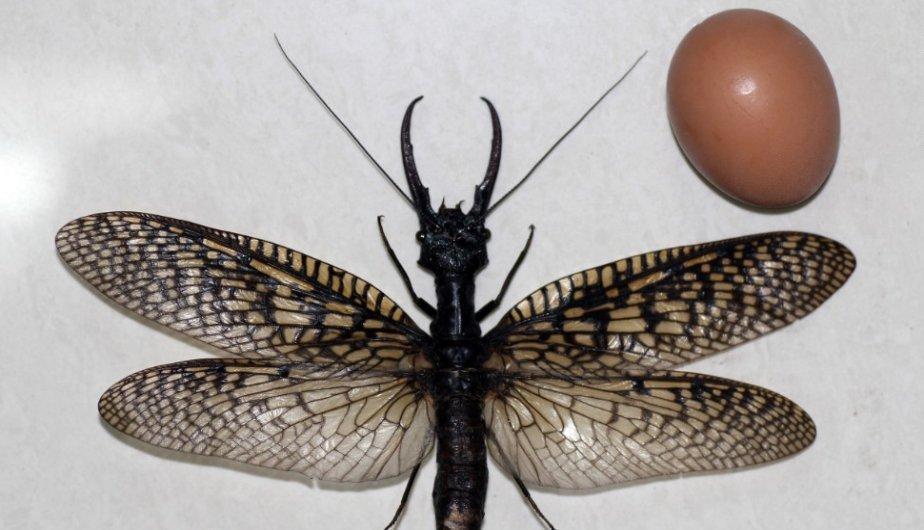 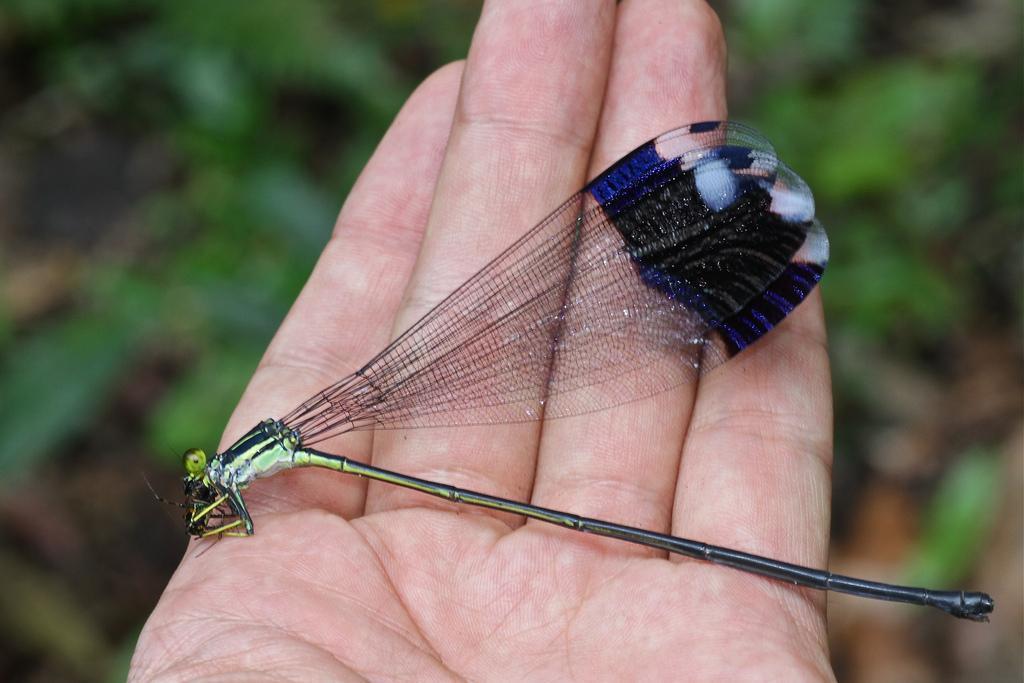