What are the Most Common Types of Seashells?

When walking along any beach in your country, you can find countless sea shells and conches, each more beautiful than the last. Here we'll give you some very common examples, and then begin discussing more exotic specimens. You'll learn about the different types and see photos to help differentiate them.

Keep reading this AnimalWised article to find out the some of the most common types of seashells and conches.

You may also be interested in: What Are the Best Breeds of Police Dogs?
Contents

In a very profane basic way, mollusks with shells - commonly called "seashells" - can be placed into two categories: gastropods and bivalves.

Picking up sea shells and conches while walking along the beach is one of the first pastimes that you can teach young children. You should explain to them that the importance doesn't lie in the amount of shells they collect, but in the beauty, integrity and originality of the conch or shell. Then, at home, you can classify them using the internet or an old encyclopedia, which is both educational and fascinating at the same time.

This beautiful and slim shell is very common, but they are not often found intact.

This is a very harmonious and beautiful shell, despite its spikes.

This beautiful conch is also found in the Mediterranean Sea, and hermit crabs use it as a mobile home.

The difficult thing about razor shells is finding the two valves together.

Its beautiful marks come in colors ranging from snowy white to intense red.

There are countless species of clam, all of them beautiful and very nice to the touch.

Exotic conches that aren't from snails

There are wonderful marine conches in all of the world's seas and oceans, some of which don't actually belong to snails, as the two following ones.

Also known as abalones, muttonfish and ear shells, these are gastropod mollusks that are highly sought-after in Asia, although they can be found in many different places. The Mediterranean ones are very small, and they are found along the coast of Minorca.

This wonderful conch belongs to a cephalopod mollusc.

Some bivalves have the ability to produce pearls. Pearls are nacre secretions that protect pearl oysters from foreign bodies found inside their shells. In fact, a pearl is actually the cyst of an oyster.

These enormous clams are the largest bivalves in the world. They have been used as basins for holy water in churches and cathedrals. Some species exceed 300 kg in weight.

The world of marine conches is extraordinarily vast and beautiful. Here we present some examples.

These precious conches, to a greater or lesser extent, are poisonous.

These small conches are wonderful. They can be found in the Caribbean Sea.

The use of seashells

Shells have a long history, from the fossilized shells that prove there used to be seas where mountains now stand to the shell necklaces found in excavations from the Stone Age. Apart from the diet of the animals that eat them, seashells have been used as currency in some cultures of Africa, the Caribbean and North America. It's also interesting to see the different types of animals with shells.

If you're a fan of seashells and conches, you may also be interested in learning about marine prehistoric animals or even the top 5 marine animals in the world.

Don't forget to share pictures of your findings in the comments section!

If you want to read similar articles to What are the Most Common Types of Seashells?, we recommend you visit our Facts about the animal kingdom category.

Fossorial Animals: What Animals Live Underground?
What Are the Different Types of Swallow Birds? - With Photos!
What are the Most Popular Pets in India?
Types of Deer Around the World
Related categories
Endangered animals
Most read
1.
What Animal am I According to my Zodiac Sign?
2.
10 Most Beautiful Animals in the World
3.
What Does It Mean When a Cat Shows Up at My Door
4.
The 10 Most Solitary Animals in the World
5.
Animals With Scales - Full List
6.
Why do Dogs Get Stuck when Mating?
7.
My Female Dog In Heat Won’t Accept A Male - Causes
8.
How Many Types of Lions Are There?
What Are the Names of the Game of Thrones Dragons? 🐉 (SPOILERS)
10 Most Common Rabbit Sounds
Types of Mollusks - Characteristics And Examples
How Many Types of Bears Are There?
Types of Seals Around the World
What is the Most Venomous Spider in the World
How Many Types of Lions Are There?
Different Types of Hummingbird 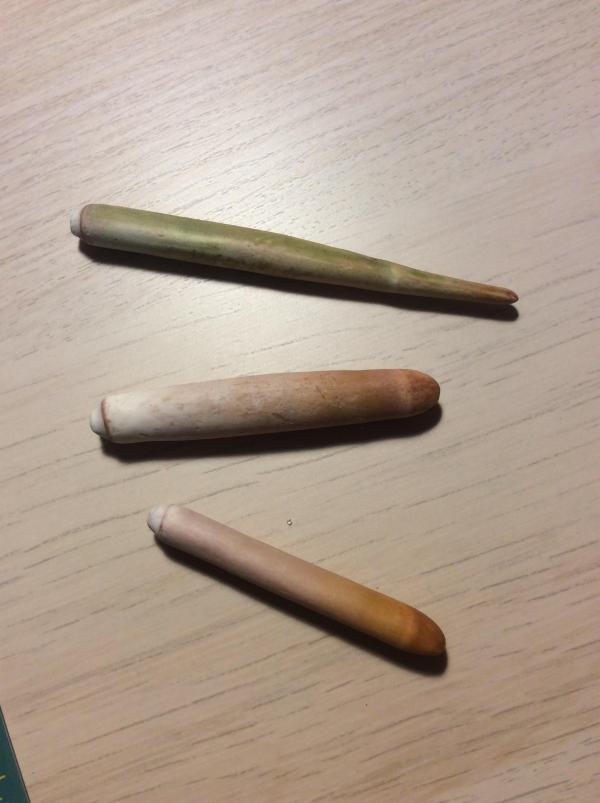 Hi... I'm having a hard time trying to identify what type of shells these are. Can anyone help.

Thanks!
Audrey bremekamp
08/08/2019
We have these same type of shells as well- we still haven't identified them, thanks
Beth
15/05/2022
These are sea urchin spikes.
Rating:
Jay
25/11/2017
Very interesting :)
Would like to share my collections of seashells around PNG.

Alice Tapiol Breeze (AnimalWised editor)
27/11/2017
You can post your pictures on the comments section too if you wish to!
What are the Most Common Types of Seashells? 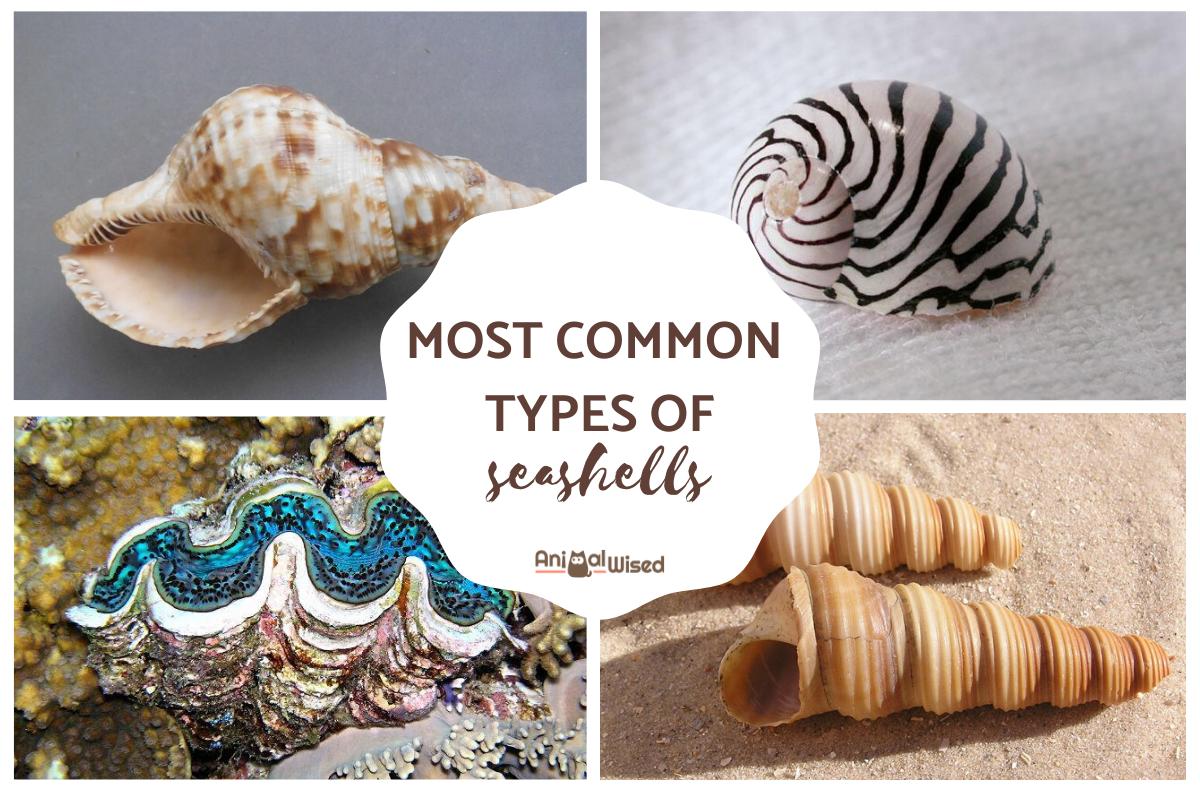 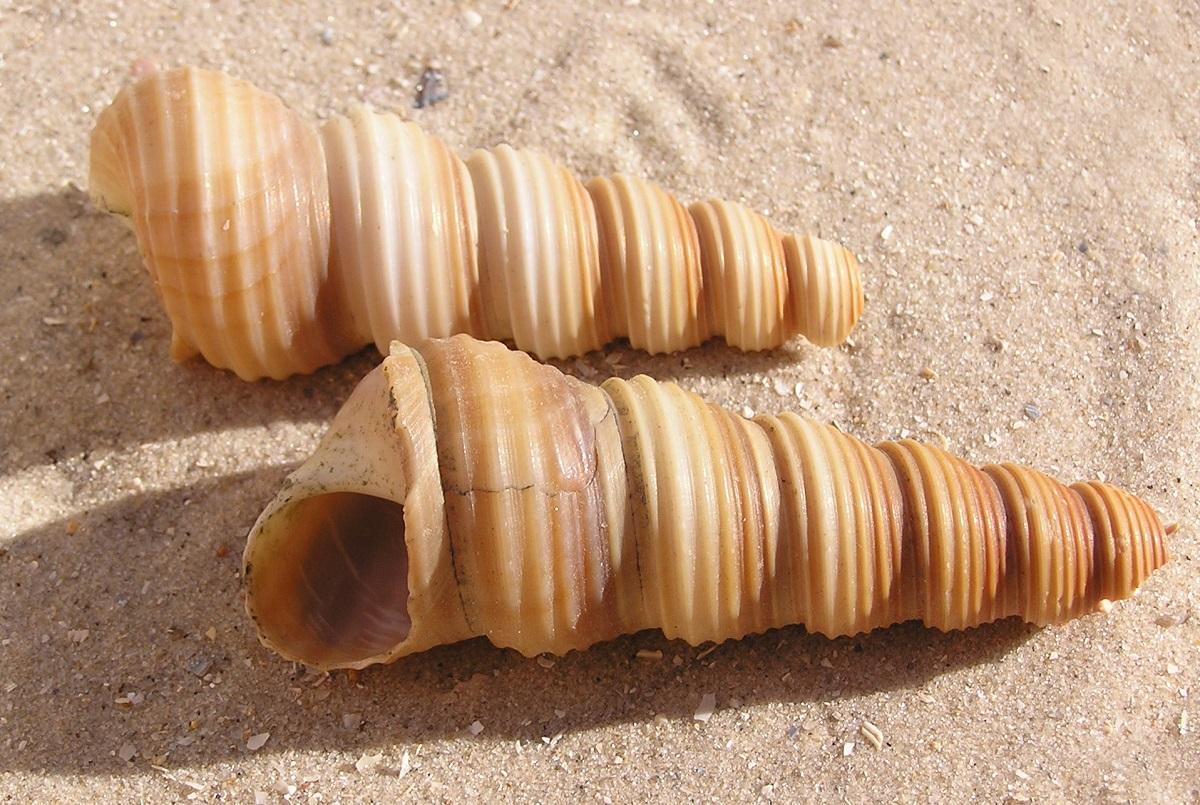 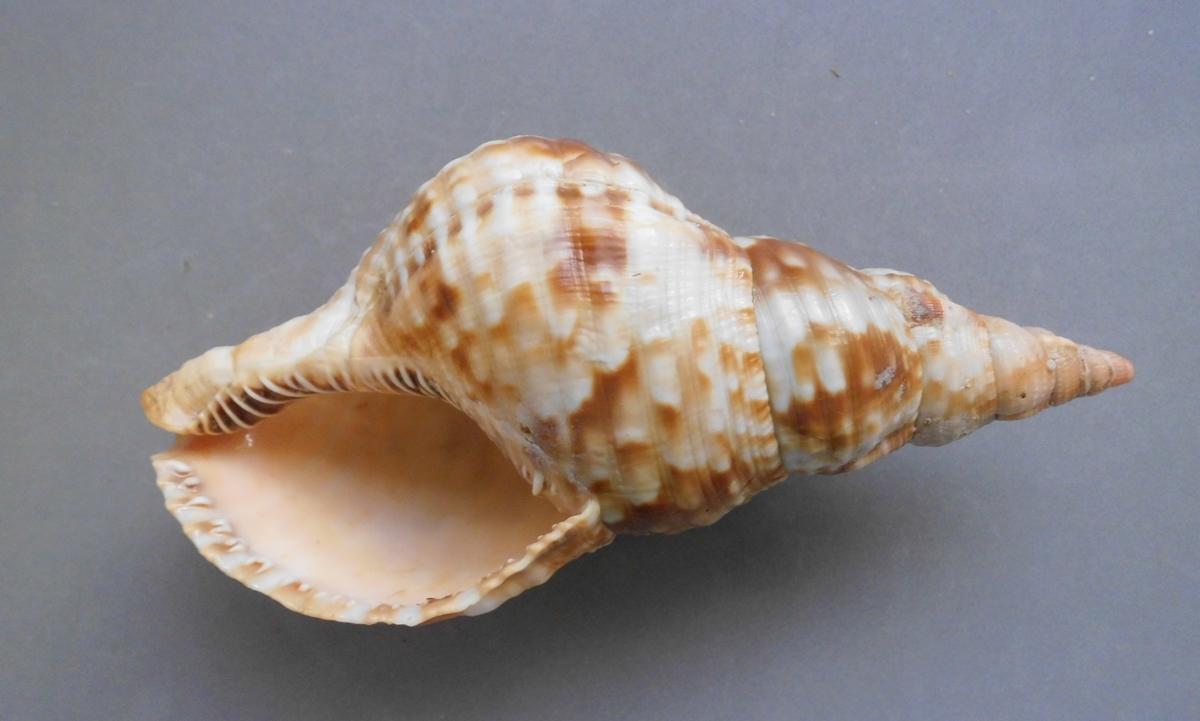 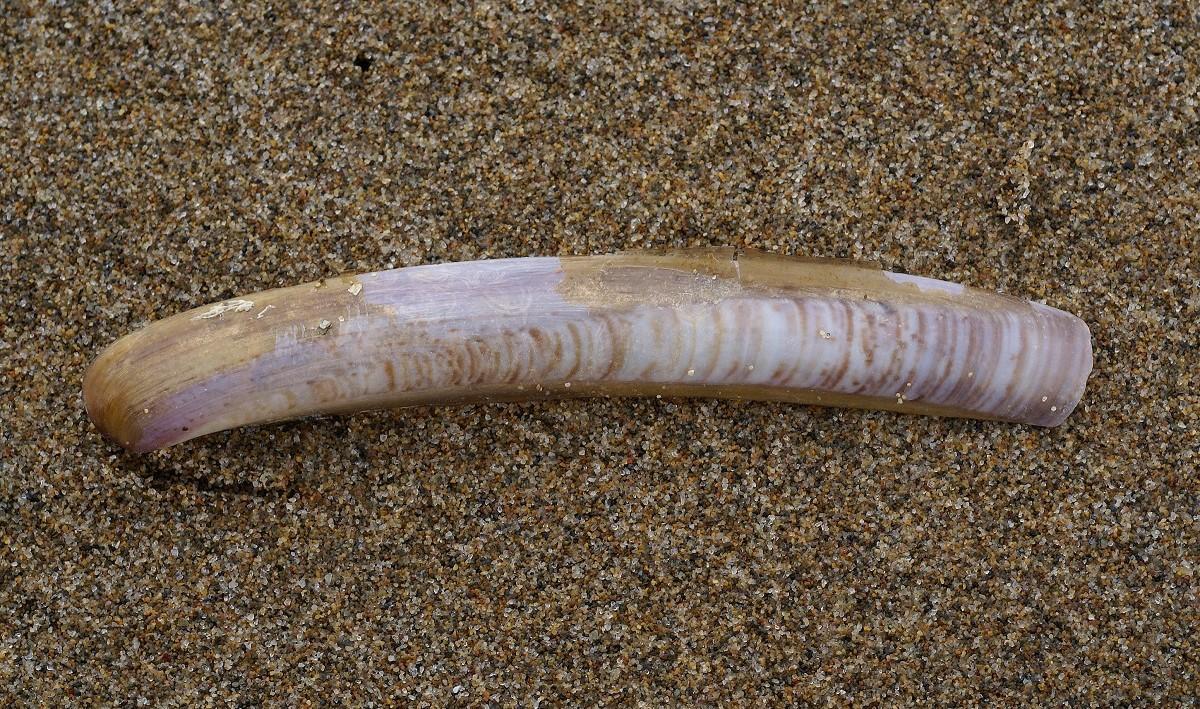 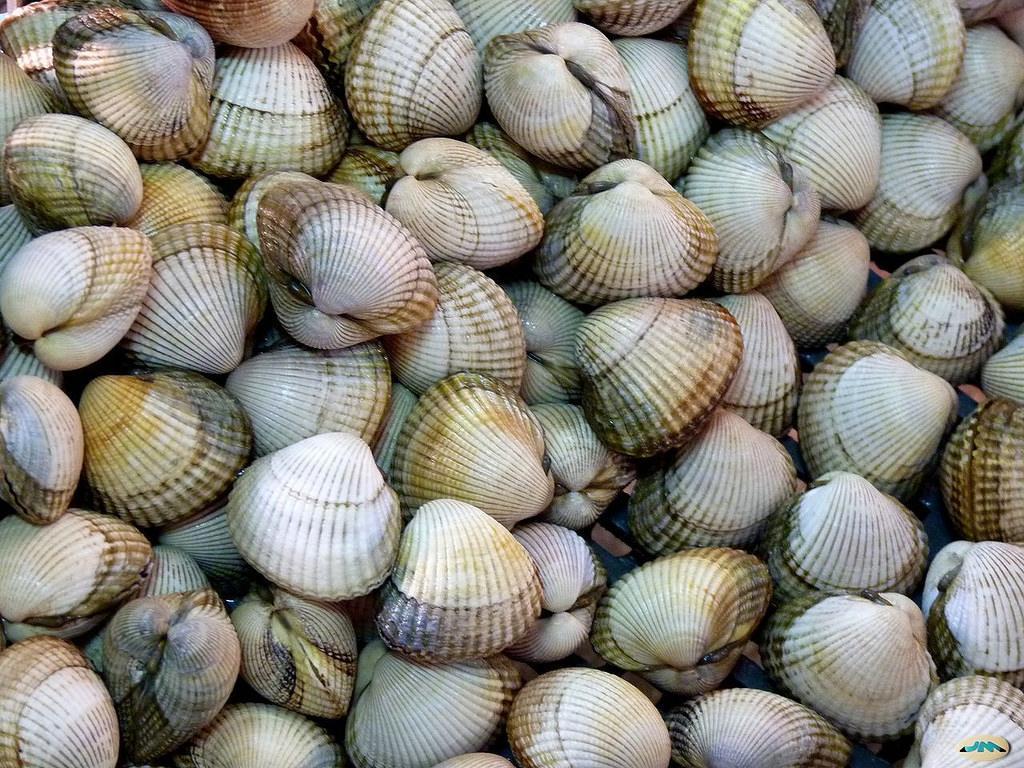 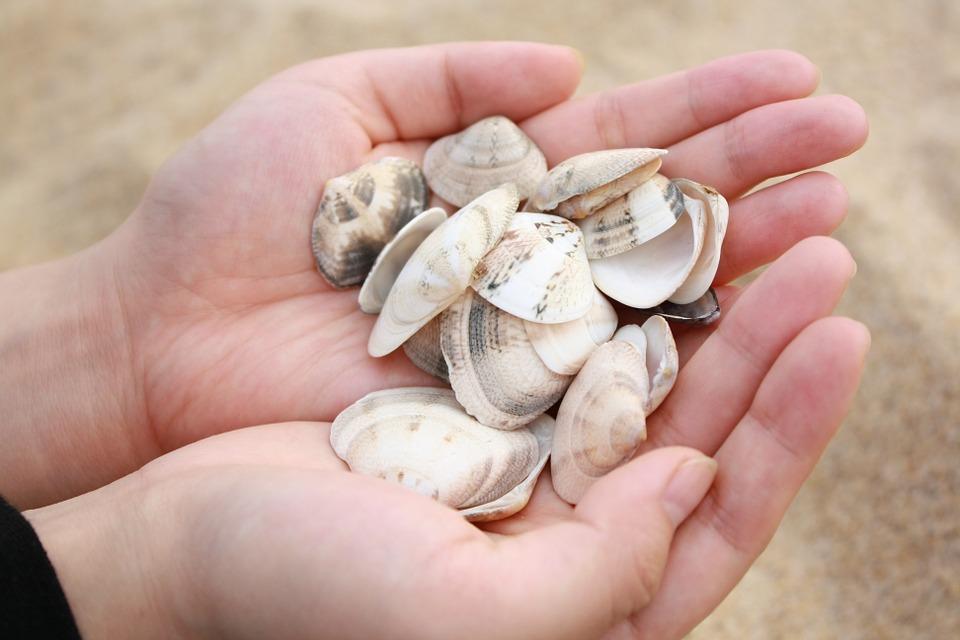 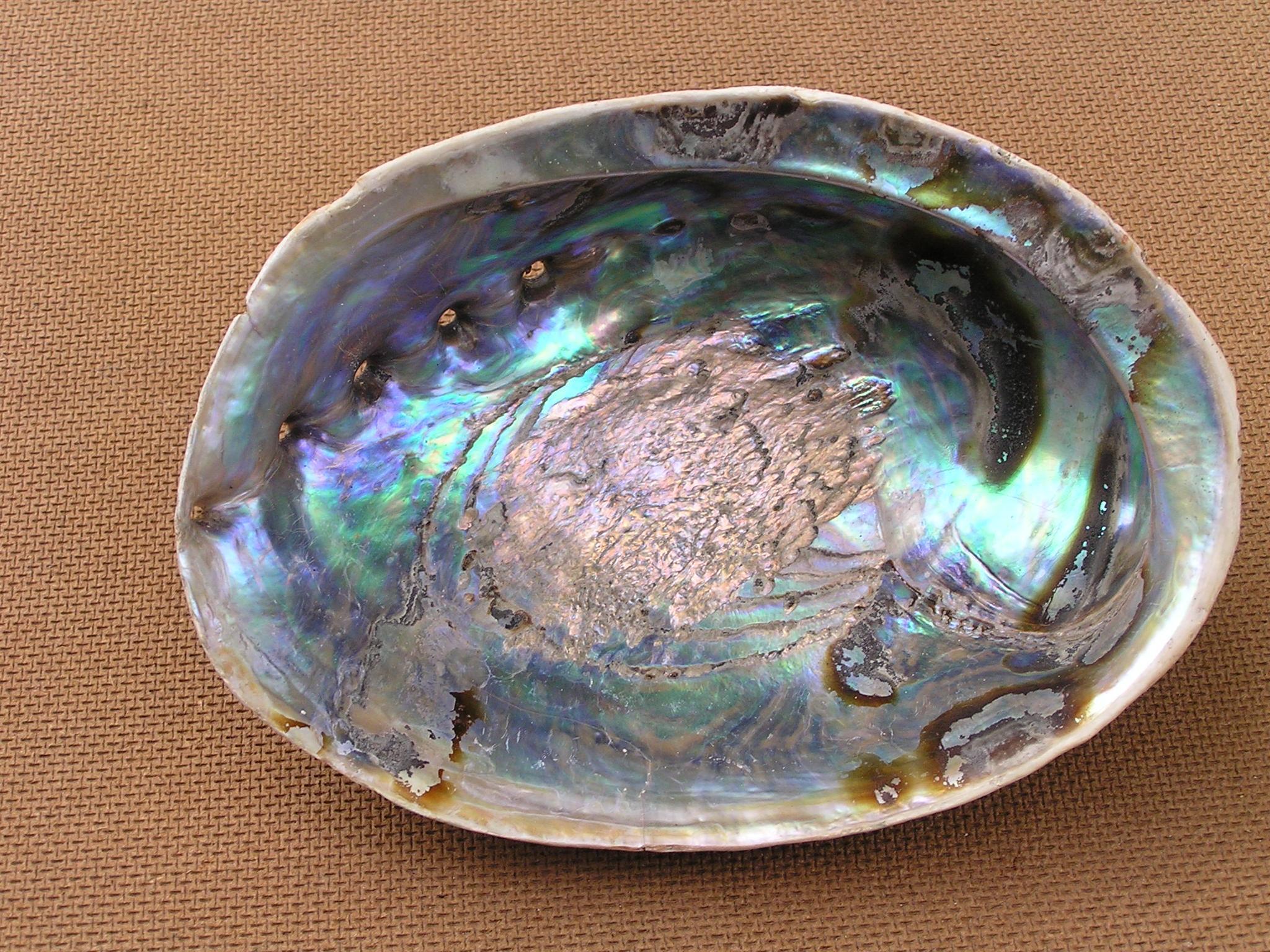 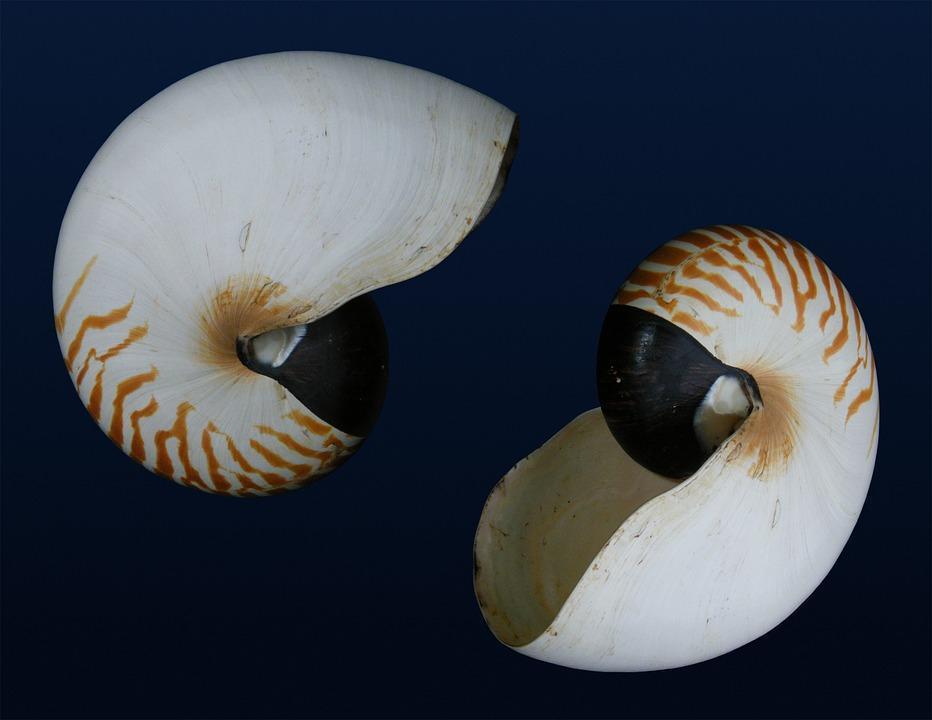 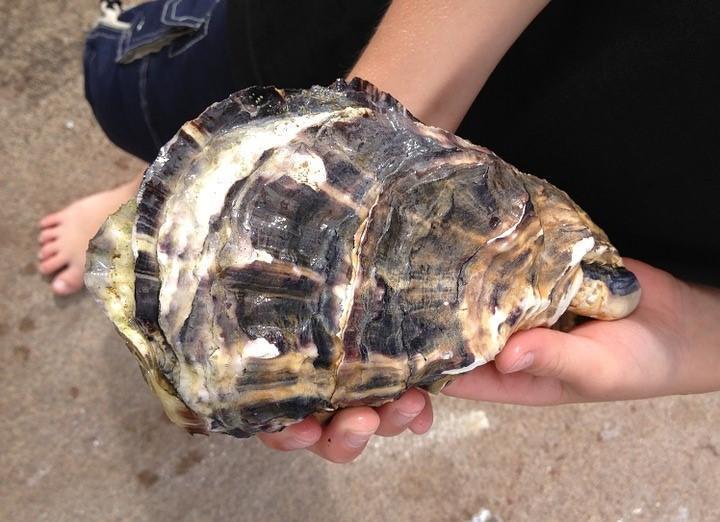 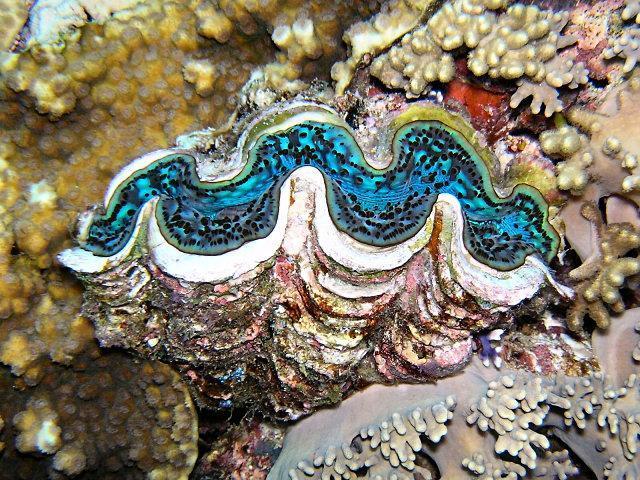 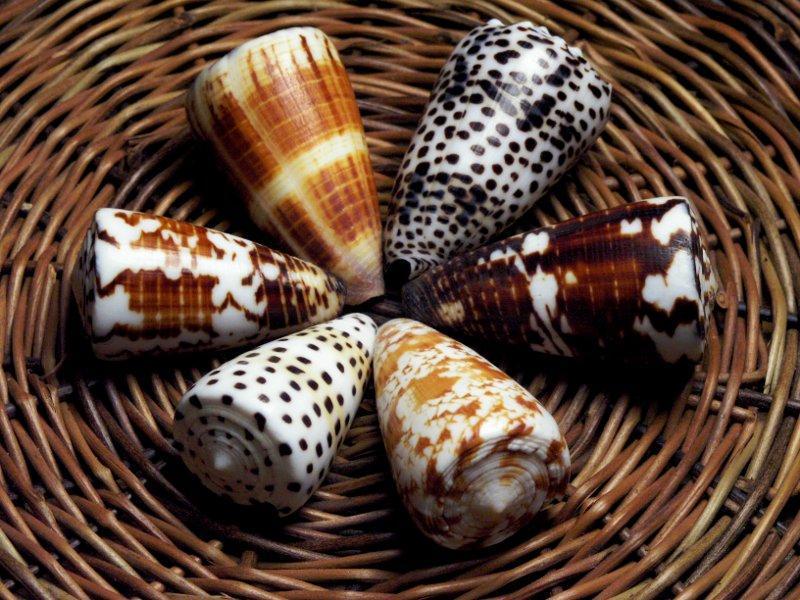 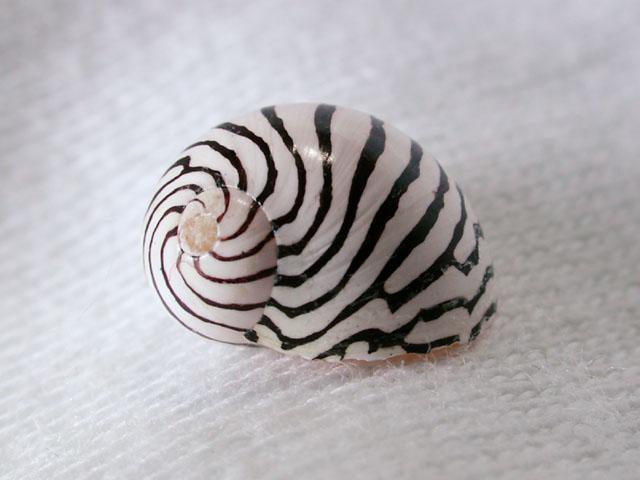 1 of 13
What are the Most Common Types of Seashells?
Back to top