Types of Mollusks - Characteristics And Examples

Mollusks refer to are a large group of soft-bodied invertebrate animals. Although the phylum Mollusca are made up of a set of incredibly diverse animals, there are certain characteristics which aid to classify them. Whether you are looking to discover mollusks characteristics, classification of mollusca and/or information about all types of mollusks, this article is for you.

Keep reading here at AnimalWised to discover everything you need to know about mollusks, photos included!

Mollusks are invertebrates whose integumentary system is soft like annelids. There are some which carry a protective shell, while others do not. Mollusks are the second largest group of invertebrate animals after arthropods. There are roughly 100,00 species of mollusks, of which 60,000 are gastropods. The amount of fossil species estimates at roughly 30,000.

The majority of mollusks include benthic sea mollusks, which means that they live on seabeds. Many others are terrestrial, like snails. The great diversity that exists within the phylum Mollusca have colonized a multitude of different habitats and, therefore, feeding depends largely on the species and their environment.

For more, we recommend reading our article where we discuss the different types of snails, including marine and terrestrial.

When we define animals of the phylum Mollusca, there are two different types of spelling. Mollusk is generally preferred in American English, while mollusc is more commonly used in British English.

A mollusk body is divided into four main areas:

When it comes to a mollusk circulatory system, only the heart and the nearest organs have vessels. A mollusk heart is divided into two atria and a ventricle. They carry metanephrids which collaborate with the ultrafiltration heart, and produces primary urine which will reabsorb the nephrids that also regulate the amount of water in the body. A mollusk’s reproductive system has two gonads in front of the pericardium. Gametes are evacuated to the paleal cavity, mostly attached to the nephrids. Mollusks can be classified as dioecious or hermaphroditic.

For more, we recommend reading our article where we list and discuss the major groups of invertebrate animals.

Mollusks without a shell

Three types of mollusks without a shell include; banana slugs, quid and octopi.

For more, you may be interested in reading our article where we list the most common types of seashells.

Now that we’ve covered Mollusca characteristics and classification of mollusks, let’s take a look at both marine mollusks and terrestrial mollusk types:

This species of glisten worm, is shaped a mollusk without a shell. This type of mollusk belongs to the class Caudofoveata. This marine molluscs species is tropically distributed in the Pacific Ocean. It can be found at depths of 50 meters to more than 1800 meters.

The Neomenia carinata is another vermiform mollusks without a shell, but belongs rather to the Solenogastres family. This mollusk type can been found in a depth range of between 10 and 565 meters and lives freely in the Atlantic Ocean, on the coasts of Portugal.

The sea cockroach is a kind of endemic Polyplacophora marine mollusk from Mexico. It lives on the rocky substrate in intertidal zones. It is a large species, able to reach 7.5 centimeters in length.

It is a species of Scaphopoda marine mollusk with a tubular shell or fang-shaped shell. This white mollusk lives in sandy and muddy substrates at shallow depths in intertidal zones. They can be found along the Atlantic and Mediterranean coasts.

This Bivalve species, also referred to as the abrupt wedge shell or wedge clam, is a small marine mollusk that lives on the Atlantic and Mediterranean coasts. They are also considered edible mollusks, and are greatly appreciated in the local culinary culture. Wedge clams can live in the subtidal areas of about 20 meters deep.

Oysters are one of the types of Bivalve marine mollusks of the order Ostreoida. This species can measure up to 11 centimeters and produce pearls. Oysters are distributed from Norway to Morocco and the Mediterranean. In addition, they are cultivated in aquaculture and are a popular edible mollusk.

The common snail is a species of Gastropod terrestrial mollusk that follows pulmonary respiration. This means that they have no gills and live on the earth’s surface. Garden snails require a lot of moisture, and if they do not receive it, they hide in their shells to avoid drying out.

For more, read about animals with exoskeleton.

The common octopus is a Cephalopod marine mollusk that lives in the Atlantic Ocean and the Mediterranean Sea. They can measure up to about a meter in length and can change color thanks to chromatophores in their body. Octopus are also a common edible mollusk, popular in gastronomy.

Looking for more? Here are some additional mollusk types:

If you want to read similar articles to Types of Mollusks - Characteristics And Examples, we recommend you visit our Facts about the animal kingdom category.

Types of Mollusks - Characteristics And Examples 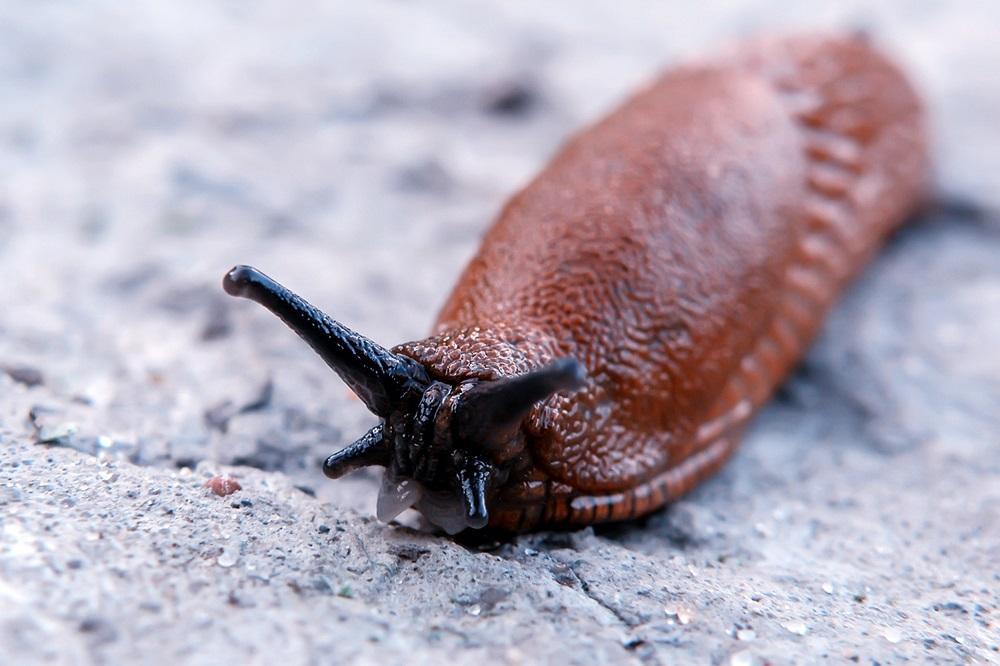 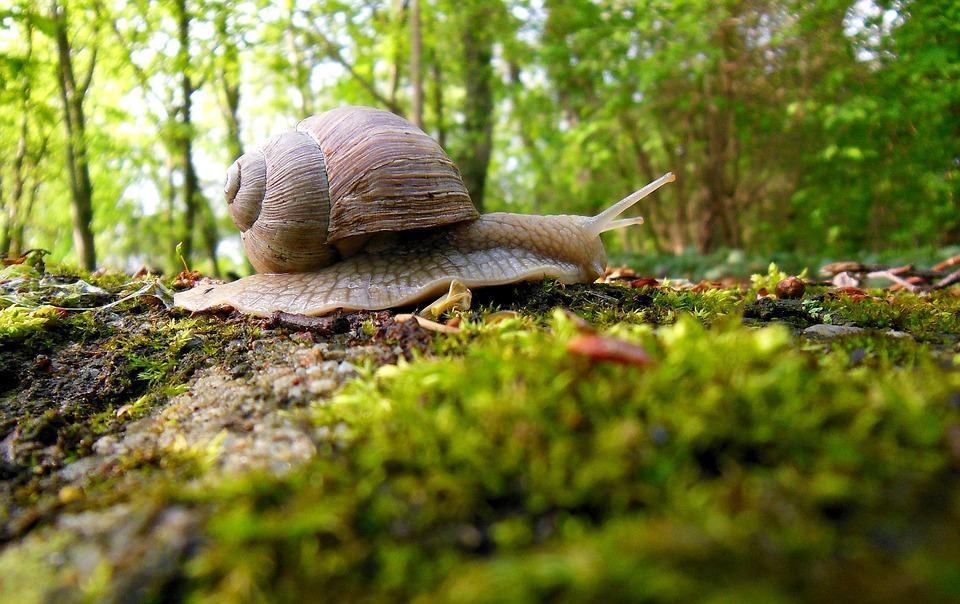 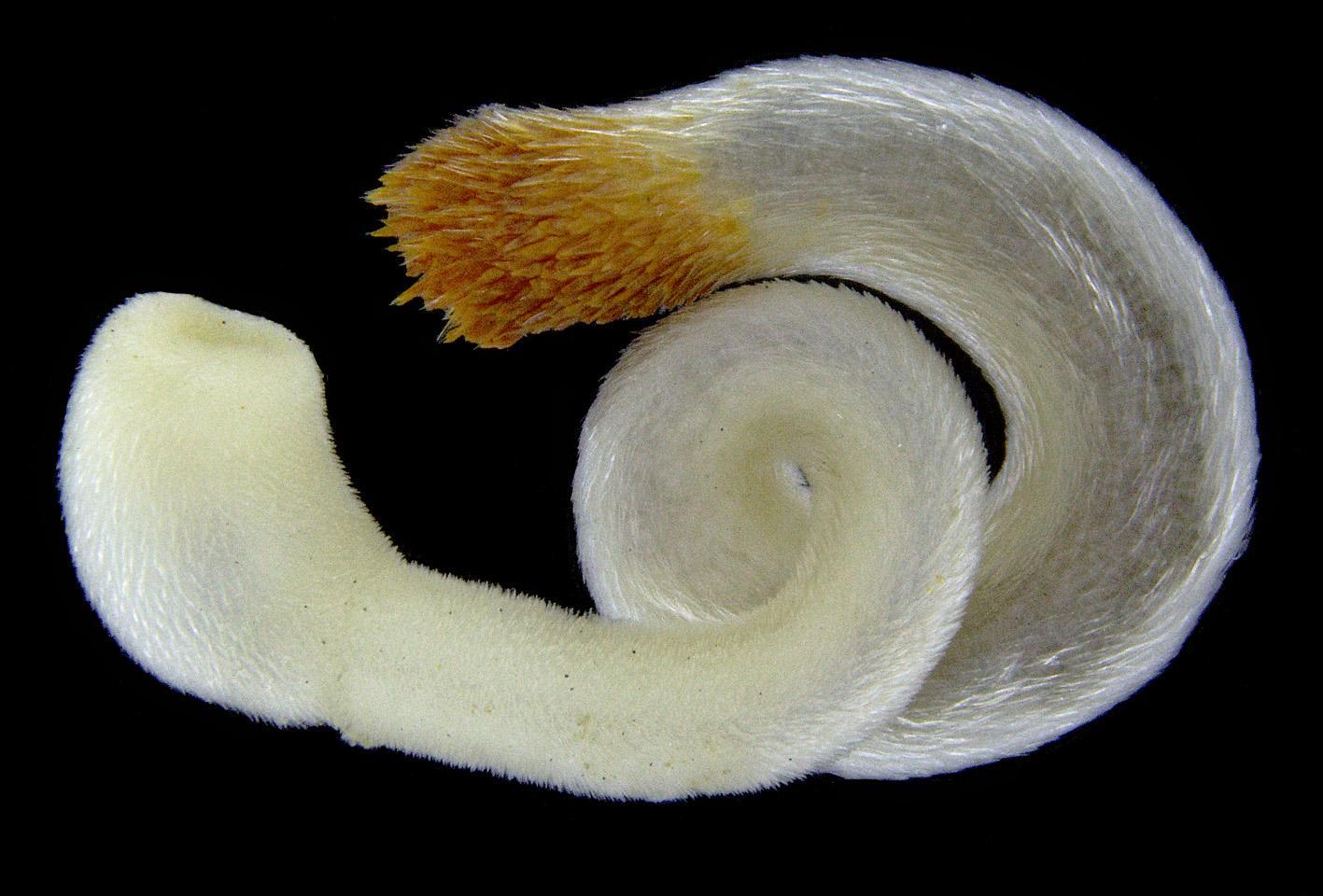 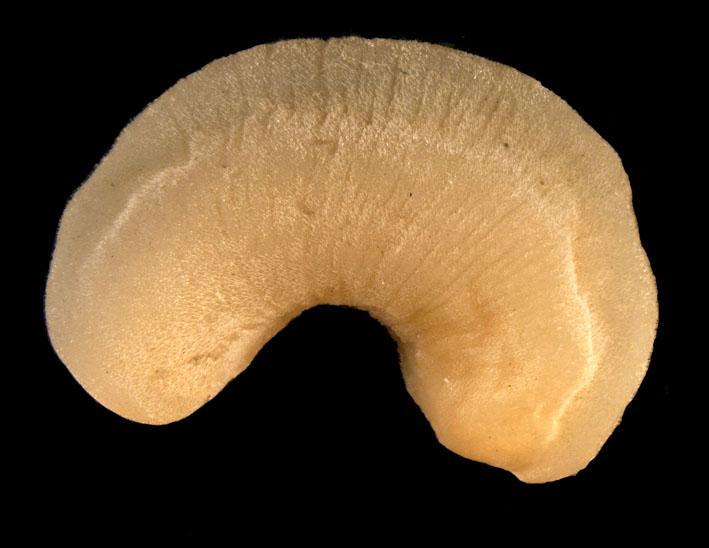 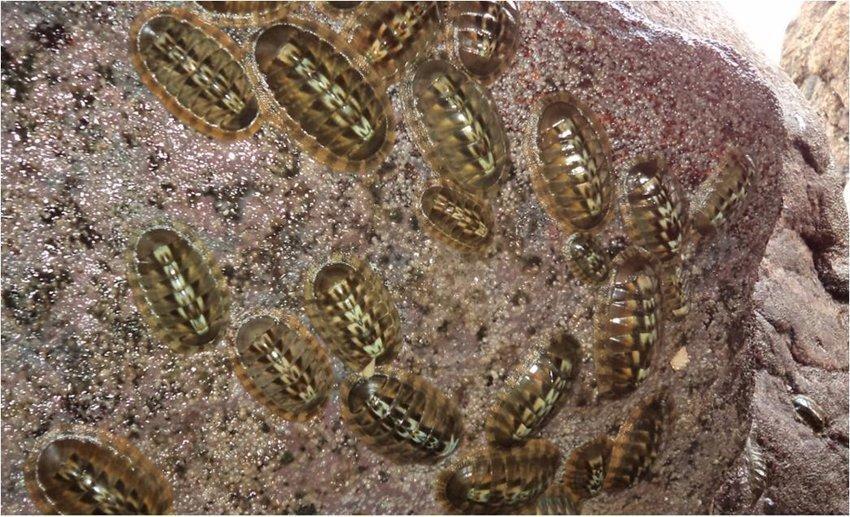 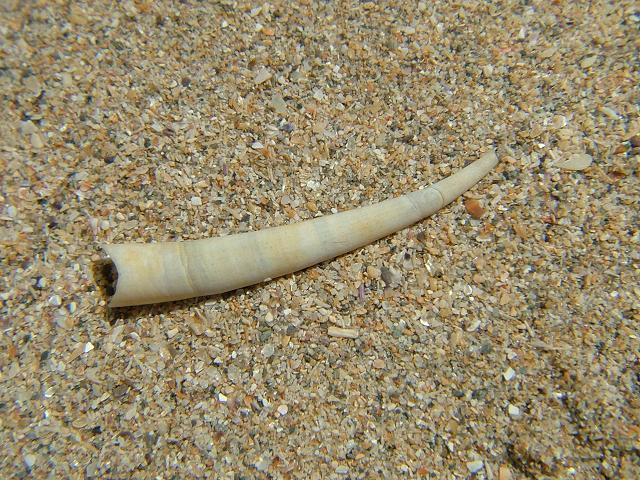 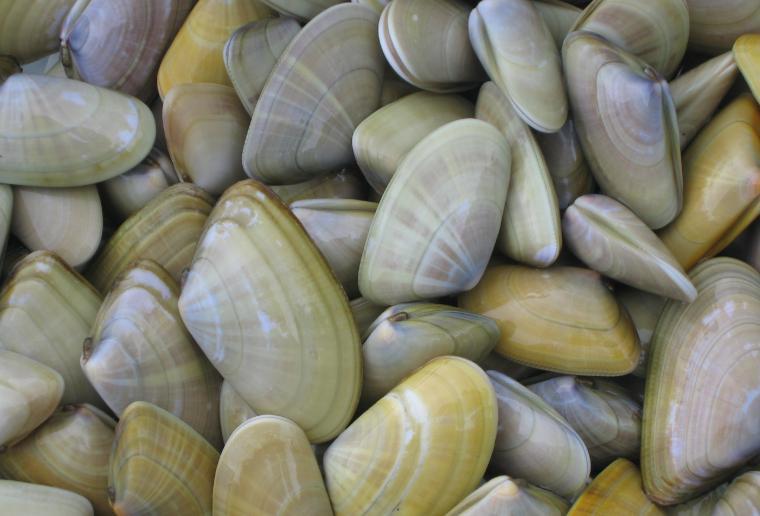 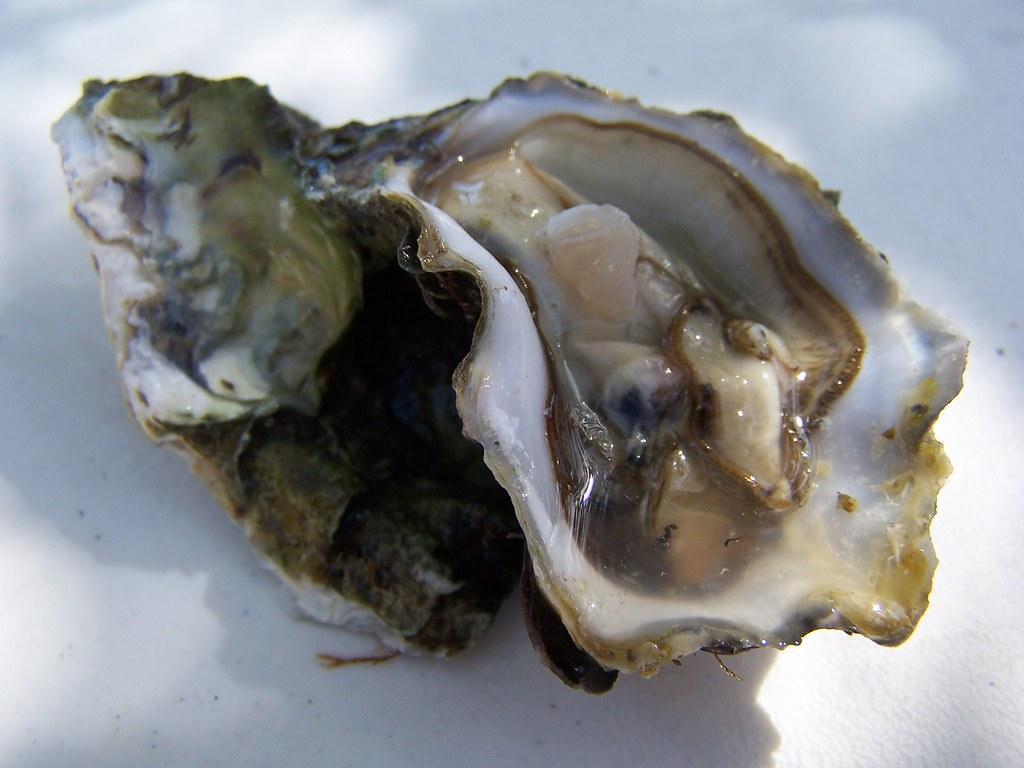 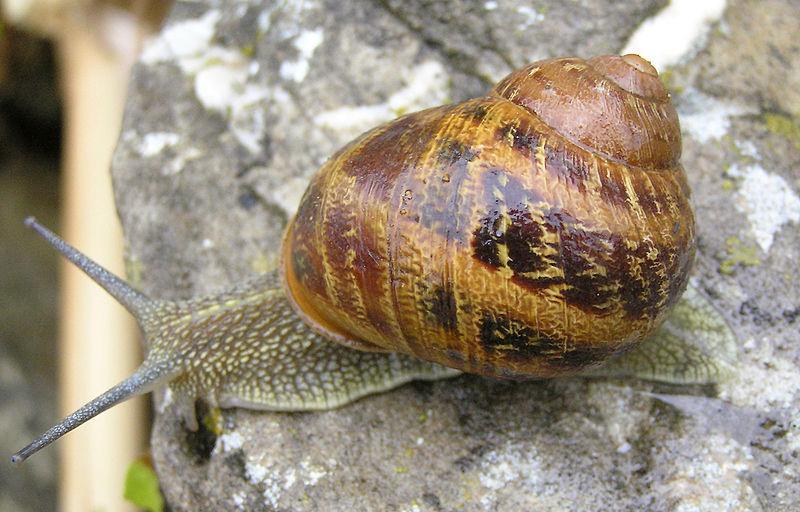 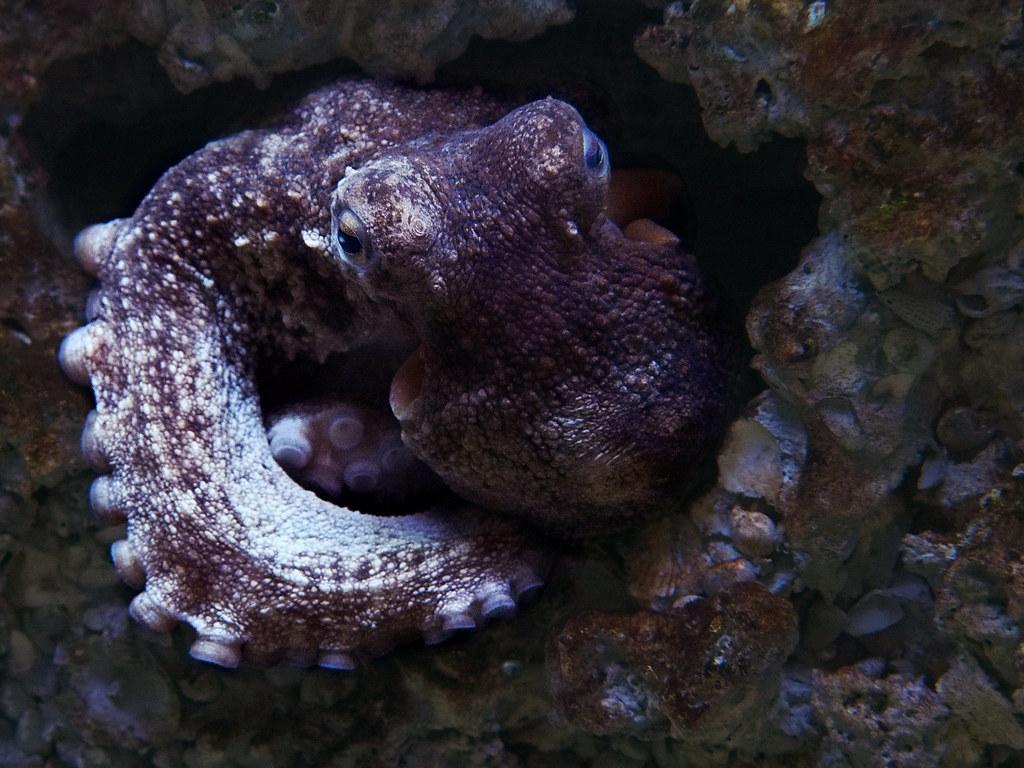