What Do Frog Tadpoles Eat? 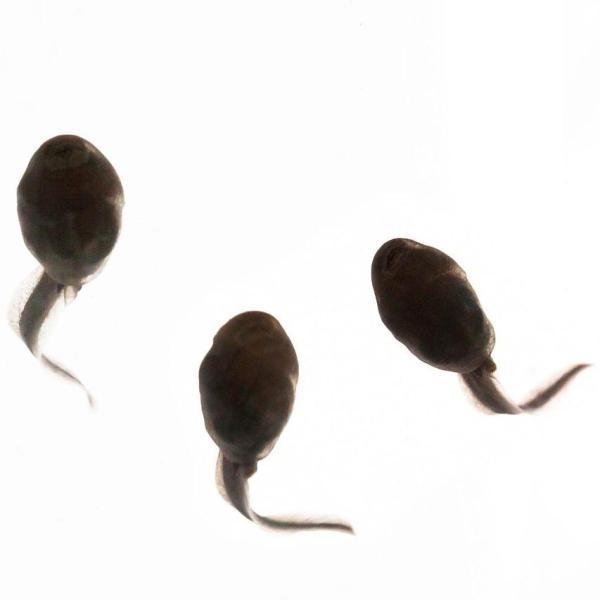 Do you want to find out about the diet of frog tadpoles? Frogs are fairly common household pets. In fact, many small children love frogs - and they love the oddly round shape of tadpoles even more.

Keeping such a small pet that's easy to look after is a perfect opportunity to teach children how to take responsibility for others. If you want to know what to feed a frog tadpole, stay with us at AnimalWised. You'll learn what do frog tadpoles eat and more.

You may also be interested in: What do Frogs Eat? - Feeding Pet Frogs
Contents

Tadpoles are the first stage in a frog or a toad's life cycle. Like many other amphibians, frogs undergo a metamorphosis; they are born as small larvae and later develop into adult frogs.

The larva is rounded once it leaves the egg. At this point you're only able to make out the head, and a tail is not yet developed. As the metamorphosis progresses, it begins to develop a tail and assumes a fish-like shape. Its body will slowly begin to change until it becomes a tadpole.

Frog tadpoles can stay in water for up to three months, breathing through the gills they are born with. Tadpoles regularly attach themselves to an object in the aquarium and remain motionless for the first few days. They will begin swimming and eating at a later date. As such, it's possible for them to feed on food they had previously consumed for the first few days, before starting to eat the food outlined below.

The very first thing you need to consider is that tadpoles must remain under water until their legs develop. Under no circumstances should they leave the water beforehand, because they could die. Their development undergoes several different phases:

First few days: Herbivorous phase. When tadpoles first start moving, after spending the first few days "stuck" in a particular place in the aquarium, it's normal for them to eat lots of algae. This is because tadpoles, initially, are predominantly herbivores. It is therefore a good idea to fill the fish tank with algae for the first few days, and let it spend lots of time swimming and eating. You can also give them lettuce, spinach or potato skin. As with other food, it needs to all be finely chopped up so that it can be eaten and easily digested.

Once the legs have grown: Omnivorous phase. Once its legs have grown you should start varying its diet, because it will turn into an omnivorous animal. Since it's quite difficult to provide a pet tadpole with the food they'd eat in the wild - detritus, phytoplankton, periphyton, etc - you'll need to replace this food with other things, such as:

Again, remember that it should all be chopped up. In addition, all vegetables should be boiled because this can help to avoid indigestion, gas and various stomach problems. Much like humans, if you don't give tadpoles a balanced diet they'll end up suffering from digestive issues.

How often should you feed a tadpole?

Frog tadpoles should eat two small portions of food a day, although this frequency can vary depending on the type of frog. Furthermore, you should remove any uneaten food from the tank in the same way you would with any other fish, and avoid pouring in too much food to stop the tank from getting dirty.

This is where our short guide on the frog tadpole's diet comes to an end. Now, as always, it's your turn to help us complete the article. What do you feed your frog tadpoles? Have you tried other things not mentioned in this article? Leave a comment and tell us your opinion!

If you enjoyed this article you may be interested in the largest insects in the world and examples of vertebrate and invertebrate animals.

If you want to read similar articles to What Do Frog Tadpoles Eat?, we recommend you visit our Healthy diets category.

What Do Frog Tadpoles Eat? 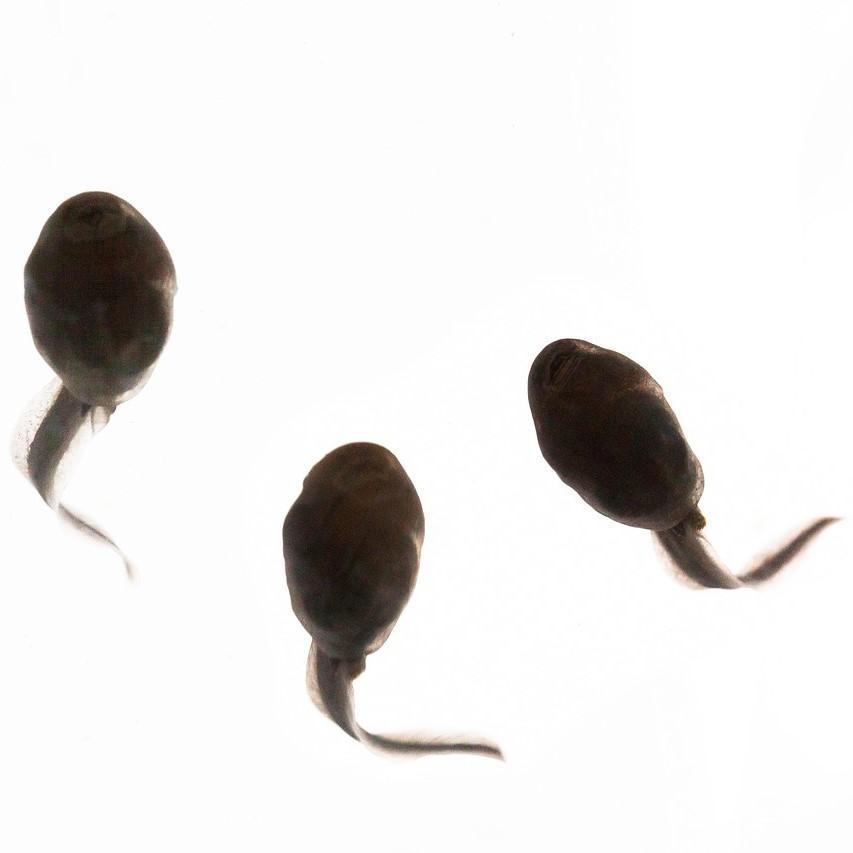 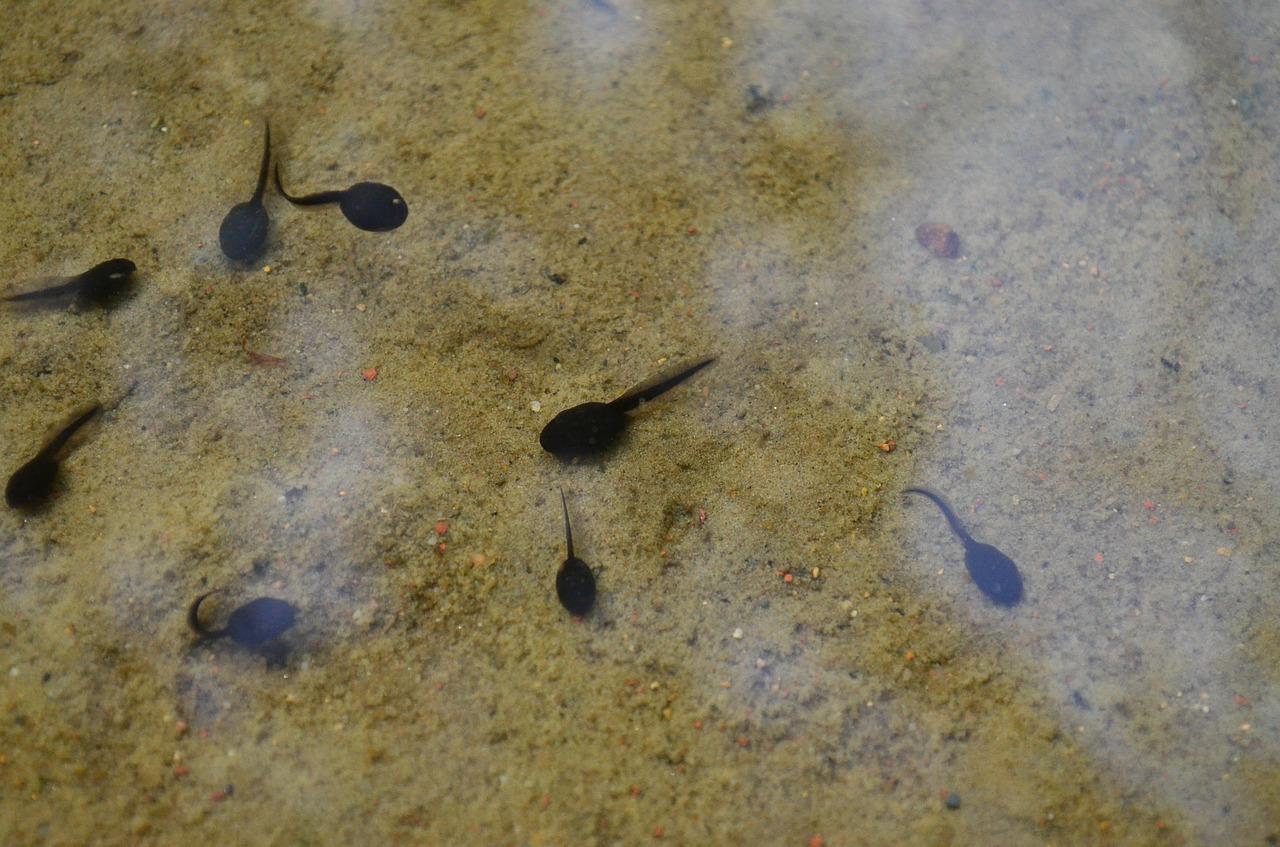 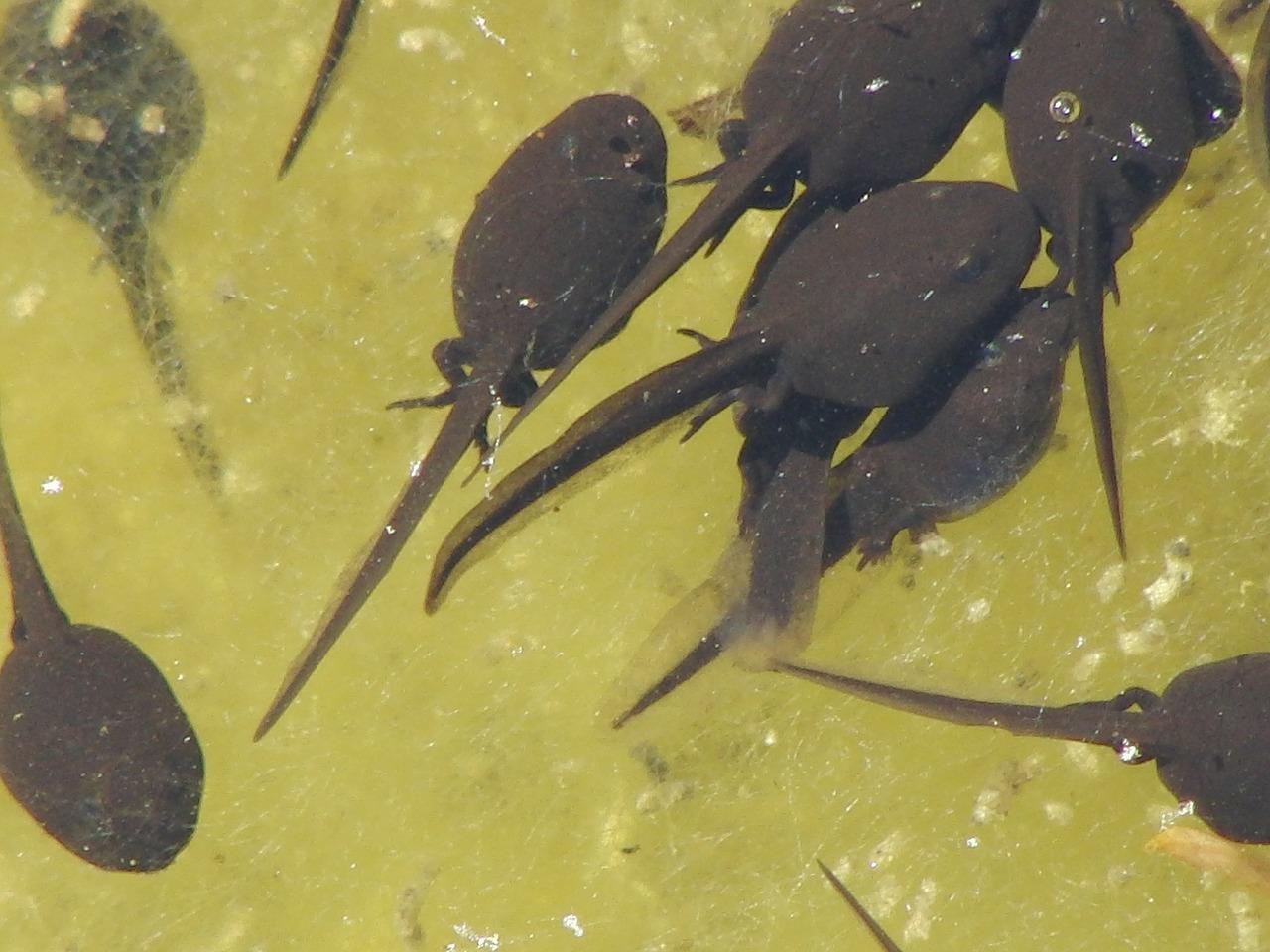 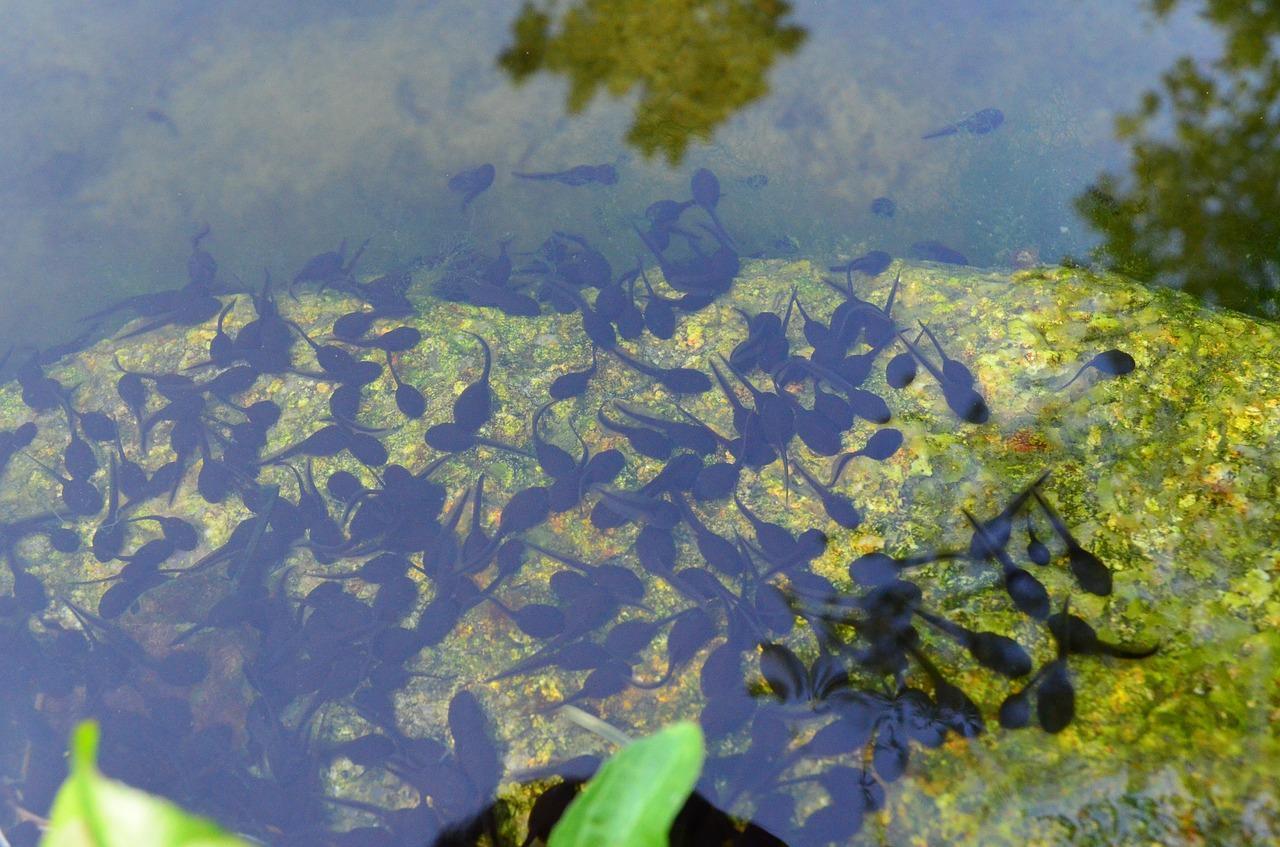 1 of 4
What Do Frog Tadpoles Eat?
Back to top