What is a Lykoi or Werewolf Cat?

Have you seen any pictures of strange-looking cats lately on the Internet? They may be Lykoi, Werewolf or Wolf cats, and they're a new American breed. While they look like they must be the result of "designer" breeding, their unique coat pattern is the result of a mutation in domestic shorthair cats.

Lykoi cats look like they are shaggier or hairier than normal cats, but in fact they get their unique appearance from bald patches on their face and feet. Because of their particular coat type, these cats require specific care.

Are you wondering what is a Lykoi or Werewolf cat? Stay with us at AnimalWised and learn all about their origin, main traits and care.

You may also be interested in: Should Dogs Live Outside or Inside?
Contents

What is the origin of the Lykoi cat?

The mutation that causes the Lykoi cat's peculiar coat was first noticed more than twenty years ago in feral cats, but nobody had purposefully bred it until 2010. The first bred Lykoi, named Gobsgobblins Daciana Dream, was registered at the International Cat Association (TICA) in 2011.

The first Lykoi or Werewolf cats were bred in the US by veterinarian Johnny Gobble, Brittney Gobble and Patti Thomas, who got a litter of domestic shorthair kittens that showed this mutation. They came across more unrelated kittens like those, and they were able to breed them without risking inbreeding.

Genetic and health tests were carried out, which proved that the kittens' coats were the result of a natural genetic mutation, that they were domestic shorthair cats, and that they were perfectly healthy. They outcrossed those first Werewolf cats with black shorthairs in order to expand the gene pool, and they were awarded Championship status by TICA in 2016.

Nowadays, Lykoi cats are rare. If you live in the US, you can adopt a Lykoi cat from the Gobbles or affiliated breeders and pet centers, but they cost quite a lot: a neutered, vaccinated Lykoi kitten costs almost 2000$, a price that has to be paid in stages. There is a waitlist that lasts for months, and kittens aren't given up for adoption until they are at least 12 weeks old.

At AnimalWised, we don't want to encourage breeding and buying cats. Instead, we believe in forgetting about "trends" in pets and giving a respectful, loving home to cats in shelters. Here you will find 5 reasons to adopt a cat.

Lykoi or Werewolf cats can be easily recognized by their peculiar coat. Although they may remind you of a Sphynx or Devon cat, they are not related. It is the result of a recessive gene mutation that causes some hair follicles to not create hair or to be unable to maintain it.

Lykoi cats, then, have bald or sparse patches on their muzzle, chin, nose and eyes, but also behind their ears and their feet. Lykoi cats shed, to the point that they can appear to become completely bald on occasion. Their coat is not hypoallergenic.

There have been blue and tuxedo Lykoi cats, but those individuals aren't bred in order to create an exclusively black breed. Black Werewolf cats have a unique appearance, because their fur includes solid white and solid black hairs mixed all over. This coat pattern is called "roan", and it's common in dogs and horses. In cats, however, they are exclusive to the Lykoi breed. Tests have been carried out to prove that Lykoi or Werewolf cats are not tabby cats.

This is a medium-sized breed, as it started as a variation of domestic shorthair cats. Their silhouette is lean, and females are smaller than males. An interesting characteristic of Lykoi cats is their ears, which are long and pointed.

As for temperament, Lykoi cats are extremely affectionate. Although they may seem wary of strangers at first, they soon become friendly. Some people have compared them to dogs not only because of their loyalty, but also because they have such a strong prey drive that they will even play fetch.

Caring for a Lykoi cat

Since this is quite a new breed, Lykoi cats don't require much specific care. The best diet for a Werewolf cat is standard dry feed suitable for their age and size, and you should take care when transitioning between diets. Lykoi or Werewolf cats are quite active, so they should always have food at hand.

However, their peculiar coat does ask for close monitoring. This is not a breed to be kept outdoors, although they can go out for short periods. Their skin, like ours, reacts to sunlight and can get sunburnt - they also develop freckles and get tanned!

Lykoi cats should be bathed once a month or even less frequently, depending on how dirty they get. Use gentle shampoo made specifically for cats, never for humans. Their skin gets dry easily, so nourishing shampoos are recommendable.

The health problems of Lykoi cats are the same as those of most other cats. Take them to the vet for regular check-ups, follow the vaccination schedule for cats, deworm them regularly and watch out for any signs of disease.

Now that you know what is a Lykoi or Werewolf cat, tell us what you love about them in the comments section!

If you want to read similar articles to What is a Lykoi or Werewolf Cat?, we recommend you visit our What you need to know category.

What is an Olde English Bulldogge?
What is the Right Age to Adopt a Puppy?
What to Do If You Find a Stray Cat
What to Know Before Adopting a Stray Cat
Related categories
NamesThe least...The most...ComparisonsIdeal for
Most read
1.
Best Names for American Bully Dogs
2.
What is the Difference Between a Donkey, a Mule and an Ass?
3.
The 5 Most Wrinkly Dog Breeds
4.
100 Popular Bird Names
5.
Tamil Names for Dogs - With Meanings
6.
Can You Have an Armadillo as a Pet?
7.
Arabic Dog Names - Male and Female
8.
Can You Have an Otter as a Pet?
At What Age Do Cats Calm Down?
What Are The Best Pets For Apartment Living?
Is My Yorkshire Terrier Purebred?
What to Consider When Buying a Parrot Cage
Before Adopting a Dog: What to Consider
What are the Benefits of Keeping Birds?
At What Age do Dogs Stop Growing?
How to Know if a Maltese Dog is Purebred

What is a Lykoi or Werewolf Cat? 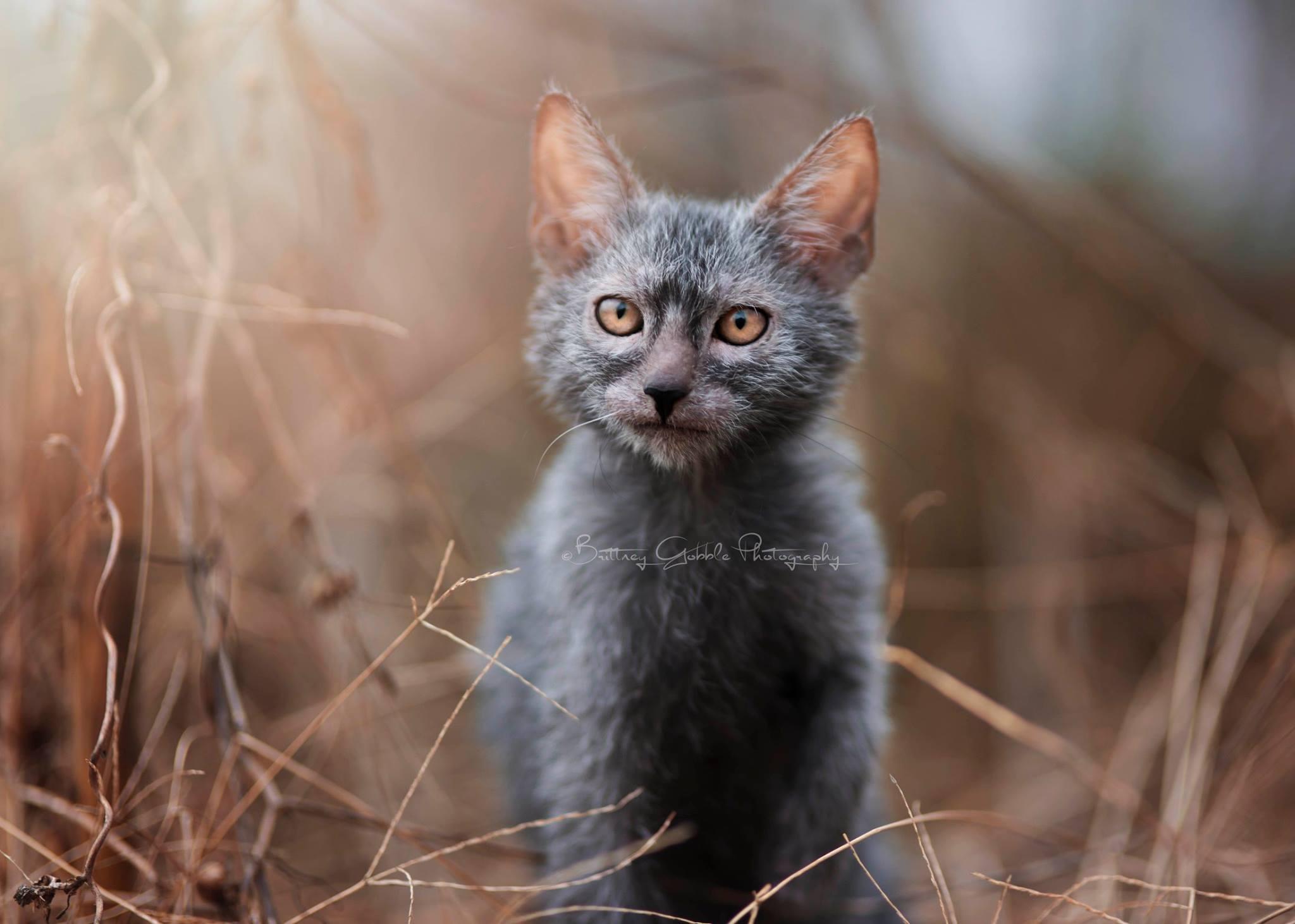 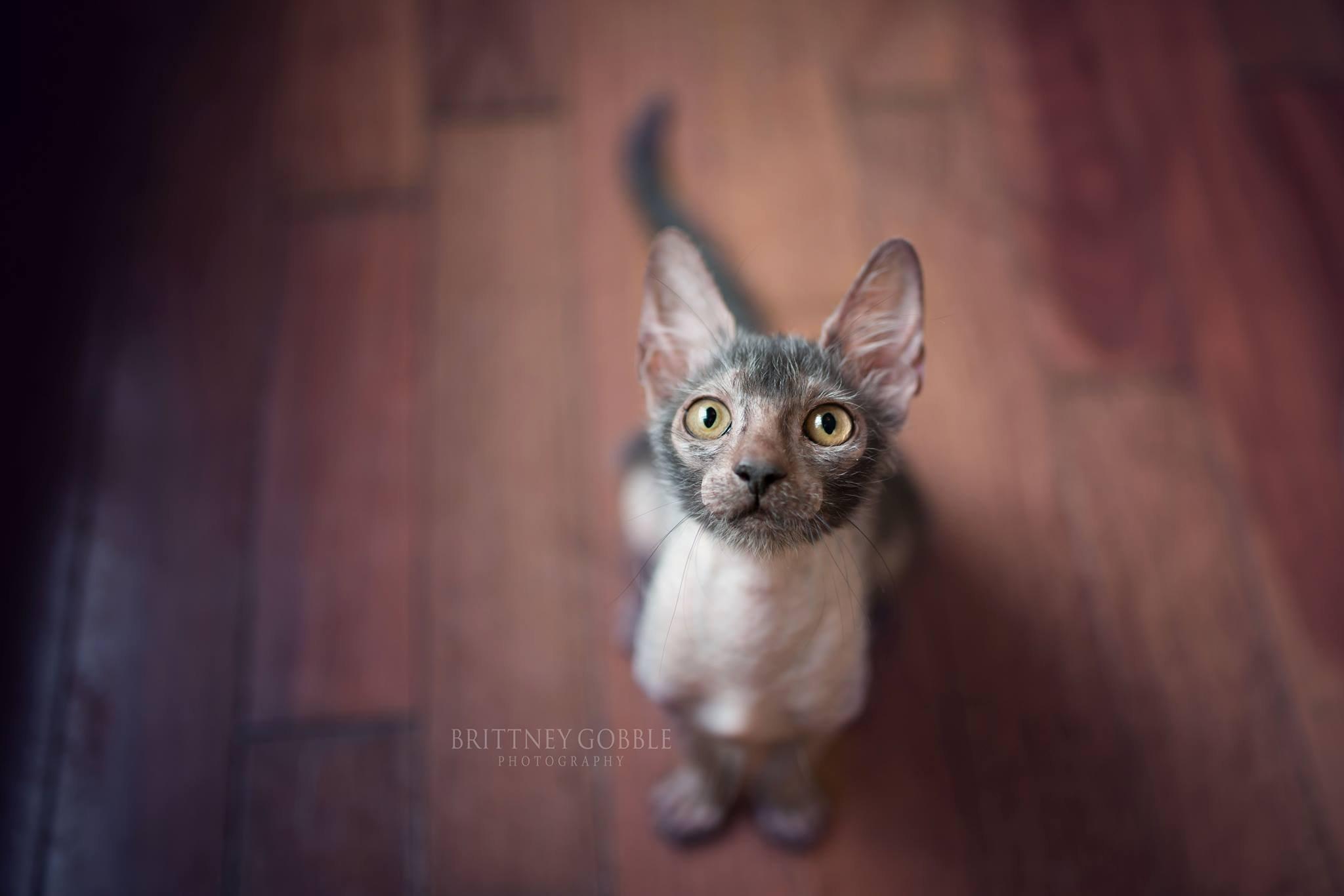 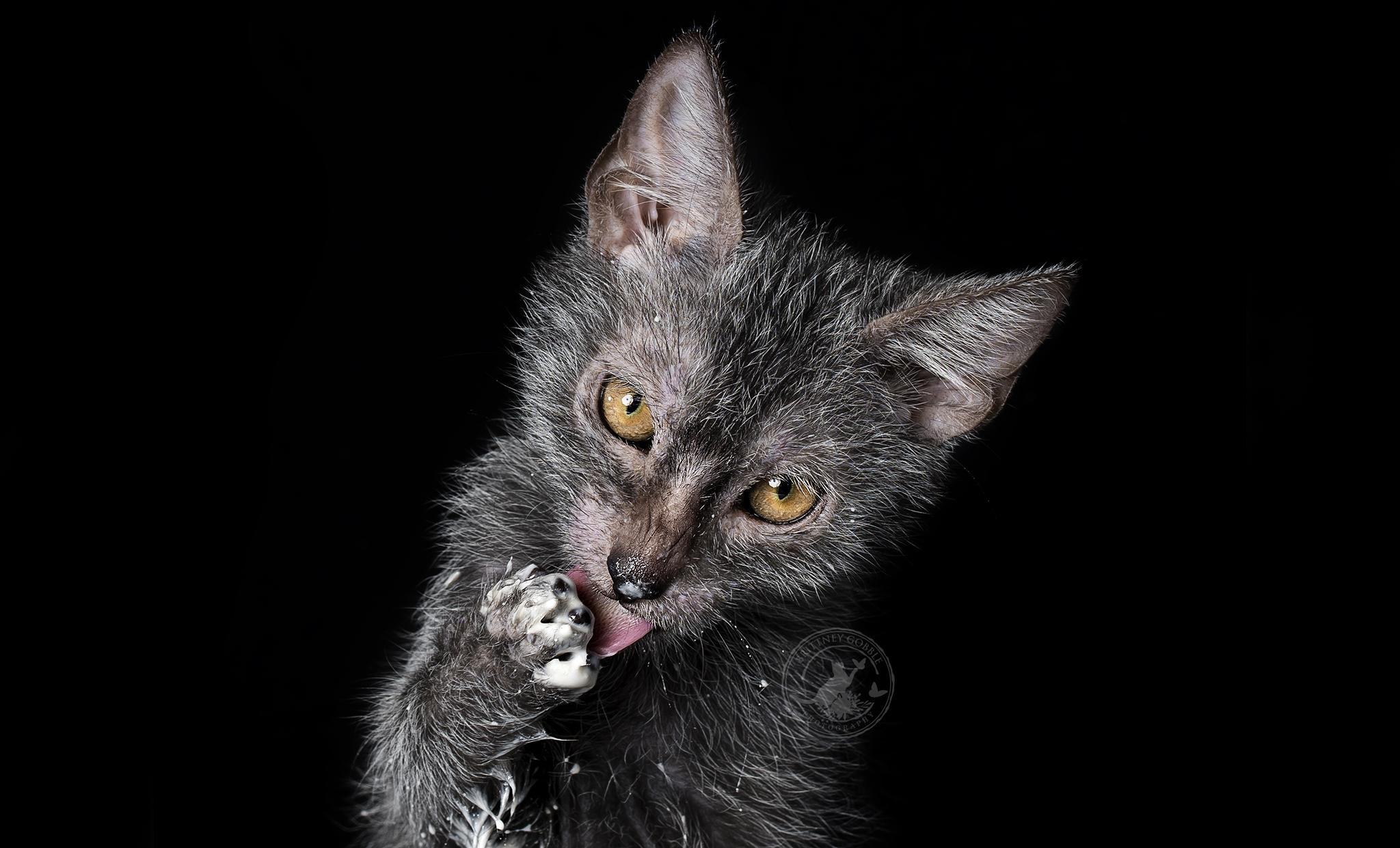 Image: LykoiKitten
1 of 3
What is a Lykoi or Werewolf Cat?
Back to top