What is the Difference Between a Colubrid and a Snake?

Knowledge of the animal kingdom means knowledge of our environment; human life is not conceivable without interaction with nature. Understanding nature helps us to better understand ourselves, our instincts and our processes. However, when we explore the mysteries of the animal kingdom we might find confusing information that can even create more doubt.

For example, is a serpent the same as a snake? What about a colubrid? This is especially confusing if you're a Spanish speaker, since many snakes are generally referred to as "culebras". Are they even the same animals? Today at AnimalWised we'll explain what is the difference between a colubrid and a snake so that you know the what both terms are referring to.

You may also be interested in: Are There Venomous Snakes in the UK?
Contents

What is a snake?

To understand what is the different between a colubrid and a snake, first you must have an understanding of the world of snakes. Snakes are vertebrate animals that belong to the reptile class, or Reptilia, like crocodiles, lizards and turtles. While snakes don't have limbs, the scales on the underside of their body allow them to slither around.

There are many different types of snake, which are arranged through the following scientifically implemented classification:

"Serpentes" is the scientific name for "snakes". Therefore, the term "snake" is general and refers to a suborder in the animal kingdom. It has different subcategories which include different families and species:

"Serpent", on the other hand, is a fancier name for snakes when they appear in art or mythology as symbols. The snake in the Garden of Eden, then, can be called a Serpent, but that term is not use for real-life, in-the-flesh snakes.

What is a colubrid?

When a Spanish speaker says "culebra", though, they're probably referring to an animal of the Colubridae family, that is, a colubrid. In fact, the majority of snakes belong to this family, which contains around 1800 species.

The Colubrid family consists of many harmless, medium-sized species such as the viperine water snake (Natrix maura) or the ladder snake (Rhinechis scalaris). Colubrids have a range of shared characteristics, such as their size. They are typically 20 to 30 centimeters (8 to 12 inches) long, not including the head, which is covered in large scales.

However, some colubrids are indeed poisonous - although their poison is not deadly - and have teeth at the back of the mouth. We should point out the boomslang (Dispholidus typus), could indeed kill a human being, making it one of the only species who pose such a threat. This particular colubrid can be seen in the picture below.

To fully clarify this common doubt, we can conclude that all colubrids are snakes, but not all snakes are colubrids. Snakes, or Serpentes, are a suborder of the animal kingdom, whilst colubrids are one of several families of existing snakes.

If you want to learn more about these fascinating reptiles, stay with us. Are you thinking about adopting a coral snake as a pet? Don't think twice!

If you want to read similar articles to What is the Difference Between a Colubrid and a Snake?, we recommend you visit our Facts about the animal kingdom category.

1 comment
Poison
21/09/2018
You may want to fix this article. No snake Is poisonous. They are venomous. People will not take this seriously with wrong terminology.
What is the Difference Between a Colubrid and a Snake? 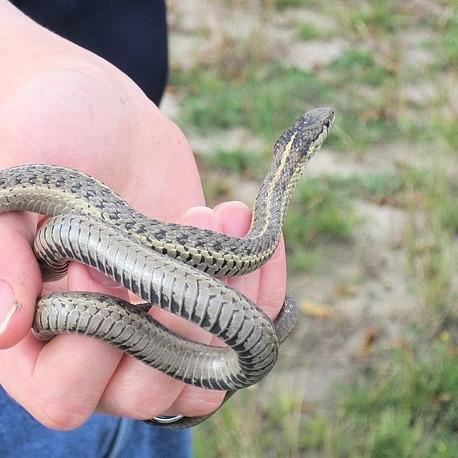 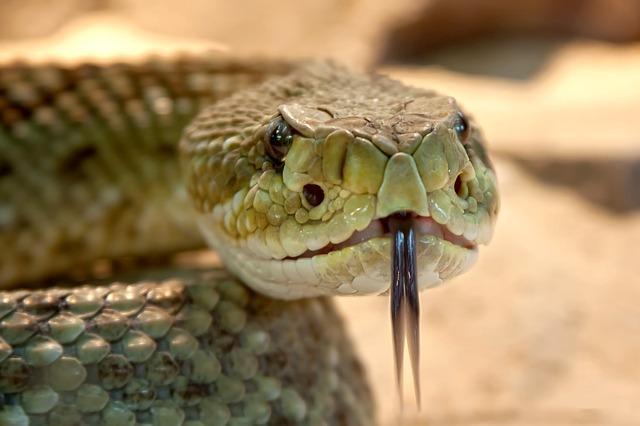 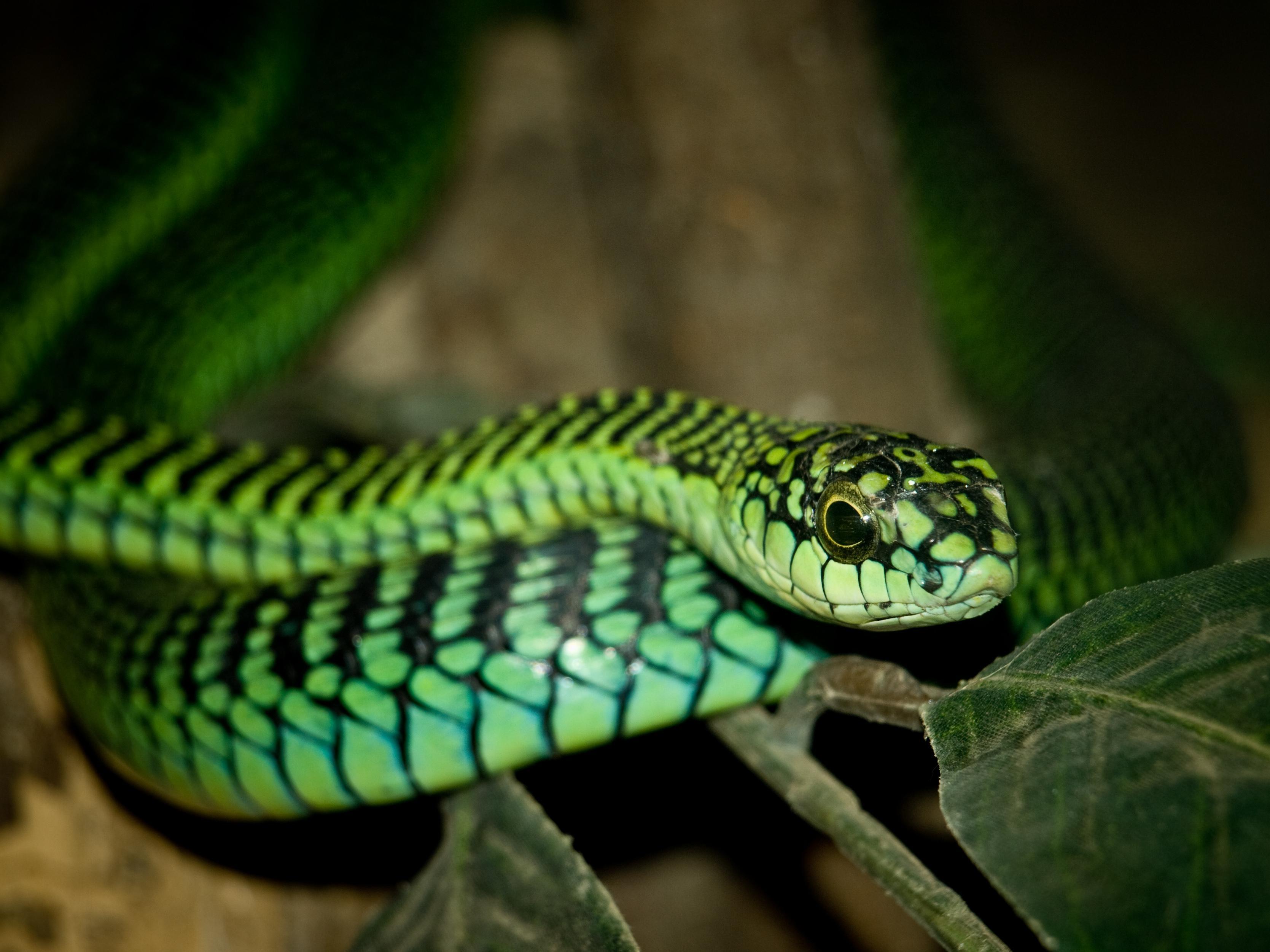 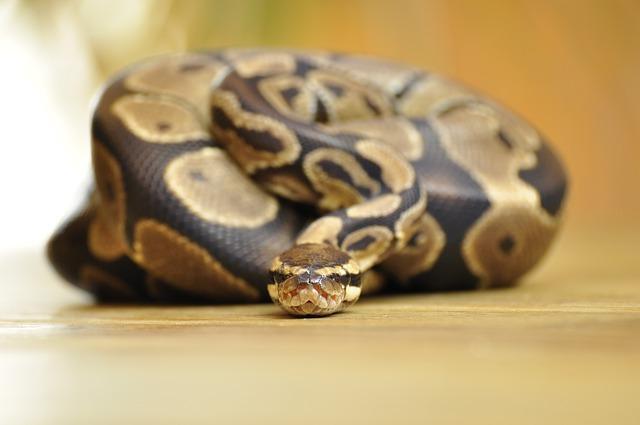 1 of 5
What is the Difference Between a Colubrid and a Snake?
Back to top