What Is Brumation? - Differences Between Brumation and Hibernation

By Nick A. Romero, Biologist and environmental educator. January 27, 2022

Seasonal changes are common in most ecosystems, and in some cases they can be very extreme. Animals are often affected by these changes as temperature and precipitation cycles change throughout the year. These changes affect, among other things, the animal's ability to reach food or water. For this reason, cold-blooded animals such as reptiles and amphibians have developed strategies to survive under repeated harsh conditions, such as brumation.

In this AnimalWised article, we explain what brumation means, how long it lasts, why it happens, and we give you some common examples of animals that go through this process.

You may also be interested in: Homeothermic and Poikilothermic Animals
Contents

Ectothermic animals, also called cold-blooded animals, depend on heat sources in the environment because they are unable to generate heat themselves. Most of these animals live in regions where the temperature is relatively constant, such as the regions of abyssal oceans. However, some ectothermic animals also live in places where temperatures fluctuate greatly, which directly affects them.

To cope with the drop in temperature, ectothermic animals have evolved behaviors such as brumation to regulate their body temperature and ensure their survival. Similar to hibernation, they put themselves into a dormant state where their metabolism slows down. They also lower their activity level, body temperature, heart rate, and respiratory rate like other animals do during hibernation. Additionally, they tend to hide underground, in crevices and burrows, to keep warm and safe. However, on warmer winter days, they venture outside to find water.

Difference Between Brumation and Hibernation

In brumation, both reptiles and amphibians slow down their metabolic processes, but they are not completely in a state of deep sleep. They still need to move to get some water and food to stay alive during this time.

In contrast, hibernation, is a prolonged, controlled state of sleep in which body temperature and physiological processes are reduced to their lowest level. During hibernation, the animal does not need to consume food or water because it lives on the reserves it has built up during the previous months.

In a similar way to hibernation, brumation allows animals to conserve energy, but not as severely as hibernation.

If you want to learn more about mammals that hibernate, do not miss this article about bear hibernation.

How long does brumation last?

Brumation varies from species to species and depends on factors such as the age and condition of the animal. The duration of brumation also varies from species to species, as it is affected by the duration of low temperatures. This means that brumation can last anywhere from three months to six months. This state of lethargy is broken as soon as the rise in temperature begins.

Having now learned that reptiles and amphibians undergo brumation when temperatures drop, let us show you a few examples of animals that go through this fascinating process:

The common garter snake is distributed throughout Alaska, northern Mexico, and Central America. Depending on habitat, brumation can last up to 6 months. However, the animal seeks direct sunlight on sunny winter days. This snake species is usually a solitary animal, but when temperatures drop, it is common for it to hunker down with conspecifics in the burrows of other animals, creating greater space heat through contact with other snakes.

Fire salamanders are another example of animals that undergo brumation. This amphibian remains relatively inactive under extreme conditions, whether the temperature is high or low, and is therefore most active at night. It resides primarily in burrows and often chooses the same location year after year to reach this state of inactivity.

When ponds and lakes freeze over in winter, you probably wonder what happens to the frogs that live in them. As cold-blooded amphibians, they go into brumation. This process usually takes place underwater and in groups of many of the same species. This resting state varies depending on the location and duration of the winter months.

Brumation in turtles is quite common, especially in some species such as pond sliders. This turtle is native to the United States and Mexico, but has become a very popular pet and is now widely distributed in various habitats. These turtles live semi-aquatic lives and tend to sunbathe constantly to keep warm. When the water temperature drops between 50 and 60 F, it is very likely that the turtle will enter a state of brumation, as its ideal water temperature is 84 F.

If you want to know more about turtles and the different processes they go through when it's cold, continue reading this article about turtle hibernation.

If you want to read similar articles to What Is Brumation? - Differences Between Brumation and Hibernation, we recommend you visit our Facts about the animal kingdom category.

What Is Brumation? - Differences Between Brumation and Hibernation 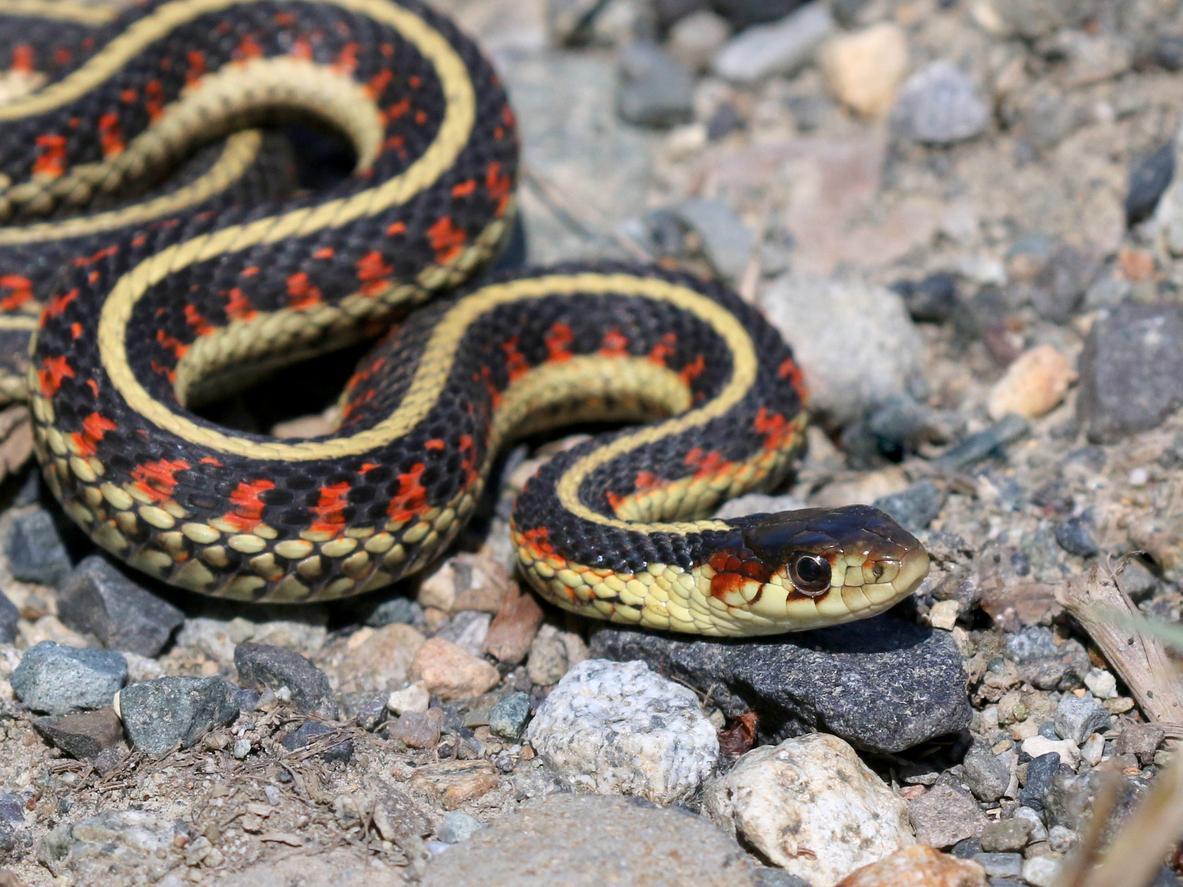 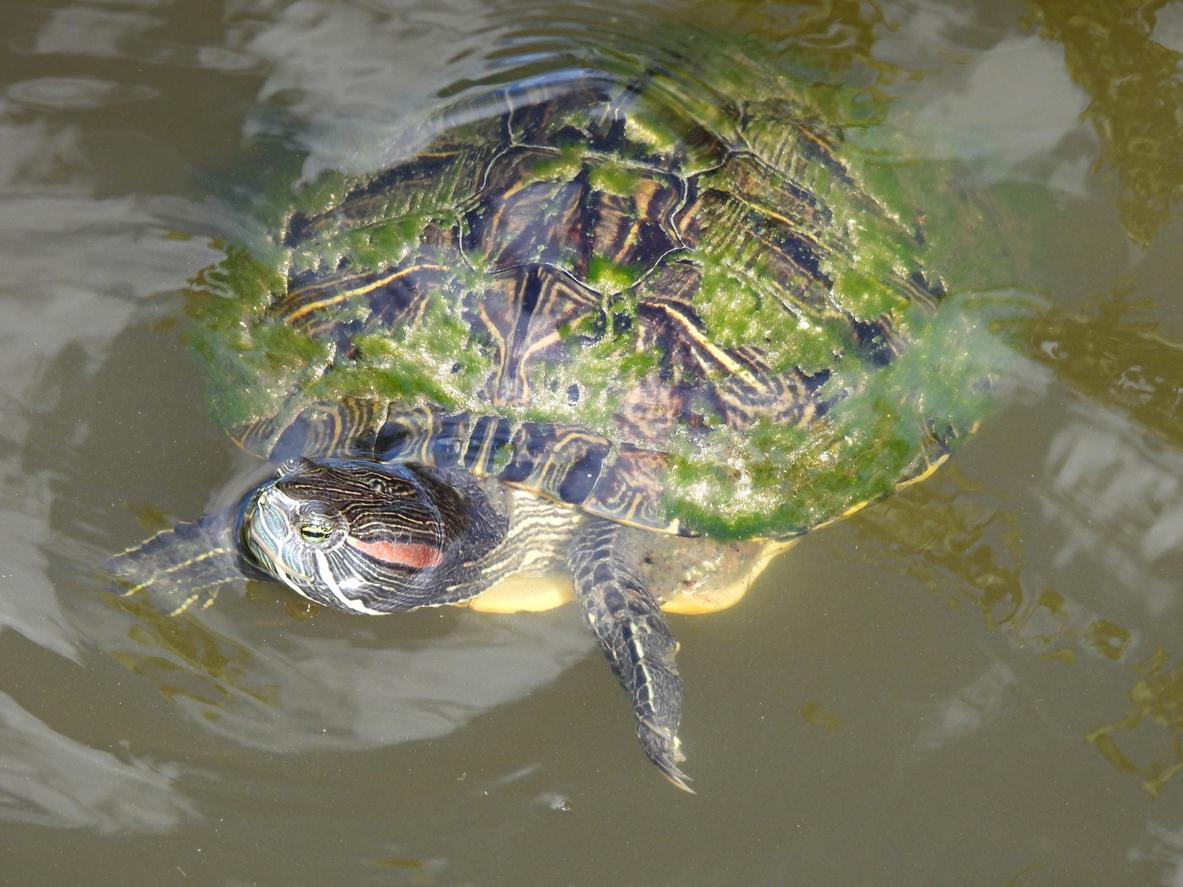 1 of 2
What Is Brumation? - Differences Between Brumation and Hibernation
Back to top