Are There Venomous Snakes in the UK?

Snakes are rare in the United Kingdom: while you can find other reptiles relatively easy, such as sand lizards or turtles, there are only three species native to the British Isles - more specifically to Great Britain, as Ireland - including Northern Ireland - is famously snake-free.

Are there venomous snakes in the UK? The short answer is yes: out of these three native British snakes, the adder, the grass snake and the smooth snake, the first one is venomous. However, it is a relatively rare species, so if you're afraid of snakebites the United Kingdom is a safe place.

Do you want to learn more about the snakes of Great Britain? Read on!

You may also be interested in: Are There Venomous Spiders in the UK?
Contents

What is an adder?

The common European adder or viper is a snake known by the scientific name Vipera berus. This species is widespread across the world, as it is native to Great Britain but it can also be found in most of Europe and Asia. The adder is the subject of famous sayings, and it appears in the theatrical works of Shakespeare: being the only venomous snake in the UK, it's no surprise it's so well-known!

The common adders of Great Britain are smaller than those of other regions, with an average length of 55 cm (22 in) and a maximum of 87 cm (34 in). This snake has a grayish brown body with dark brown, red or black markings in a zigzag shape from the tail to the head. There are spots on the side of its body. Black adders are rare, but they do occur.

Adder bites are relatively common, even in the United Kingdom, and they usually happen from late spring to early fall. The symptoms of an adder bite include intense pain and swelling, which can spread within hours. While adder venom isn't especially dangerous, it can be painful and even fatal for small children or for people who get anaphylactic shock. If you are bitten by an adder, seek medical treatment as soon as possible.

Where do adders live in the UK?

Adder litters are born late in summer, ranging from three to twenty. With a reclusive nature, these snakes will only attack when threatened.

As we said, in the UK common adders are only found in Great Britain. Their habitat ranges from sunny spots to moors, heaths, bogs, woodlands, rough grasslands, and also abandoned urban areas and river banks. The common adder likes to live in an undisturbed countryside and eats lizards, birds, small mammals, and amphibians.

Adders prefer sandy or chalk soils, and they are rarely found on clay soils. This venomous snake is found in most counties of Great Britain, but it is rare in the northwest and Midland regions. It is legally forbidden to kill, harm or capture adders in the UK.

What is a grass snake?

The grass, ringed or water snake is scientifically known as Natrix natrix. Like the rest of the snakes of the UK, grass snakes are protected by law from harm of any kind. It can be found all over Europe, except in the northernmost areas, and deep into Asia as well.

Olive green, gray or brown in shade, the grass snake has a white or yellow mark next to a dark spot on the neck. It has black bars on the sides and black spots on the top. These faint markings are the main characteristics of this non-venomous British snake, which can reach a length if 1.9 m (3 ft 7) - although males are shorter. In fact, the grass snake is the largest reptile in the UK.

Where do grass snakes live in the UK?

Grass snakes hatch from batches of eight to forty eggs in the summer months: in order to survive, the eggs need a temperature of more than 21 ºC (70 ºF).

What is a smooth snake?

The smooth snake is known by the scientific name Coronella austriaca. It is non-venomous, and like the grass snake it can be found in most of Europe and some parts of Asia, although its range only reaches as far east as Iran.

This snake is gray or brown in coloring, with dark patches on the back and the head and ranges from 60 to 80 cm (24 to 31 in) in length. It lays its eggs in the sandy soil, where they can stay warm.

Smooth snakes are rare in the UK, as they are secretive in nature and they are only found in the South, more specifically in Dorset, Hampshire and Surrey, some of the leading UK heaths.

So, are there venomous snakes in the UK? Yes, but only one, and it isn't very dangerous (although some precautions must be taken). The other native British species, the smooth snake and the grass snake, are completely harmless. All snake species must be protected if we want to keep our natural heritage and landscape, and their rights must be respected at all times.

Nowadays you can also find Aesculapian snakes (Zamenis longissimus) in Great Britain: they can seem threatening because of their size, as they are the longest snakes in Europe, but they are not venomous. This snake can be found in the UK only in very specific sites: near the zoo in Conwy, Wales - where a population grew after an escape - and around Regent's Park in London.

Do you want to keep learning?

If you want to read similar articles to Are There Venomous Snakes in the UK?, we recommend you visit our Facts about the animal kingdom category.

Are There Venomous Snakes in the UK? 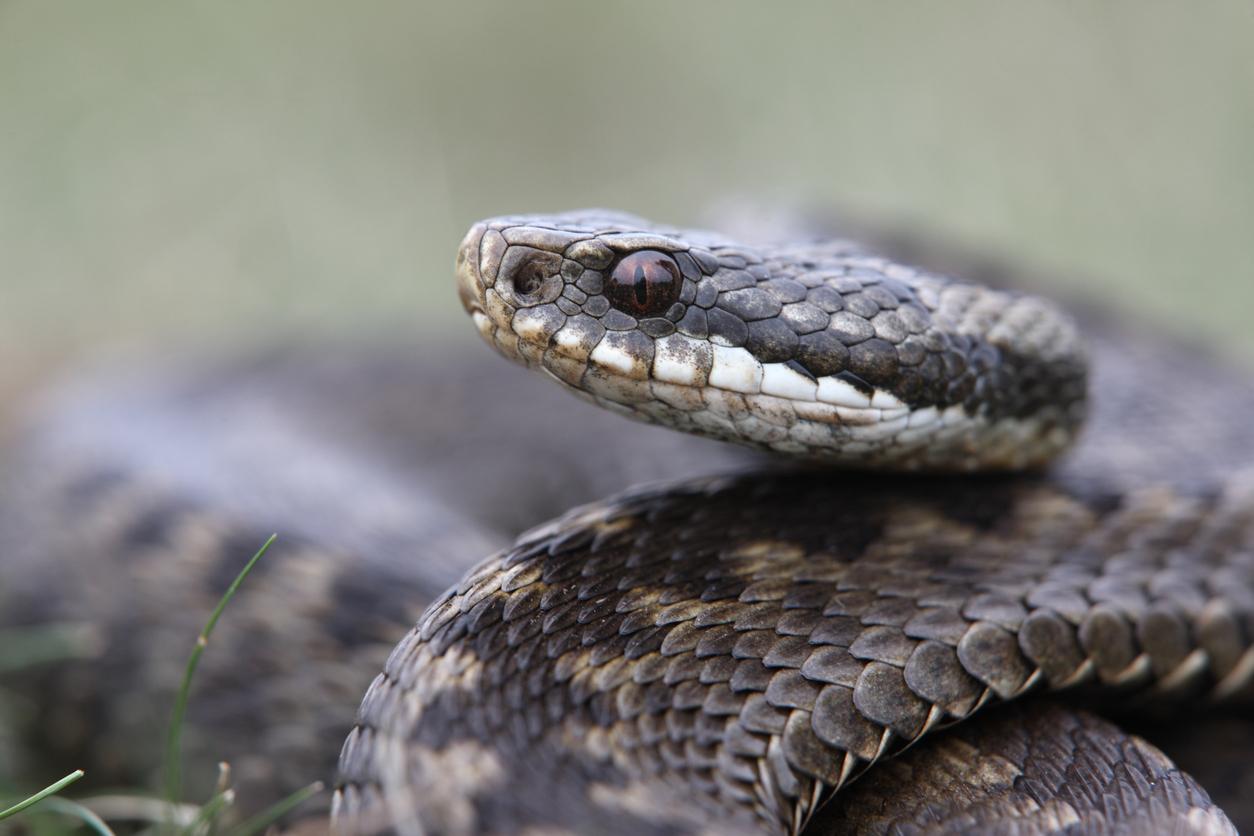 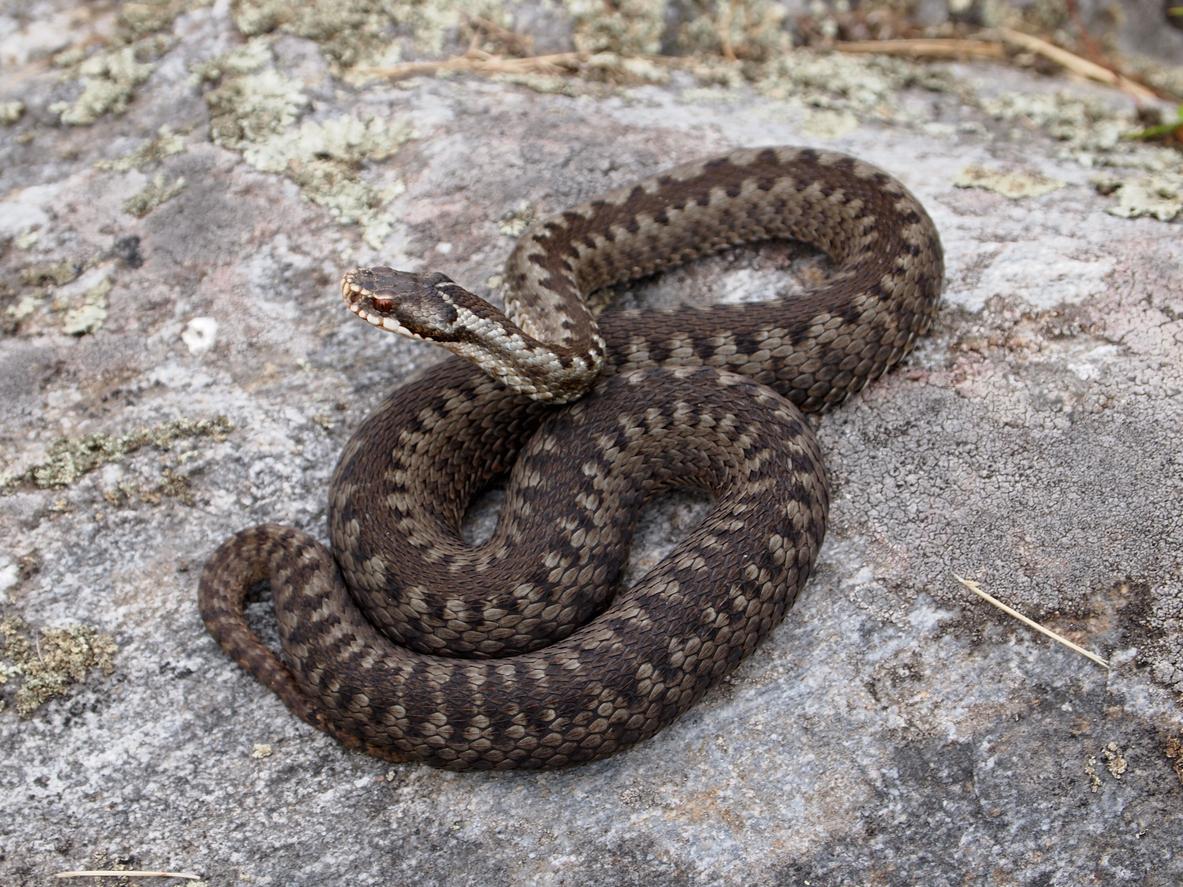 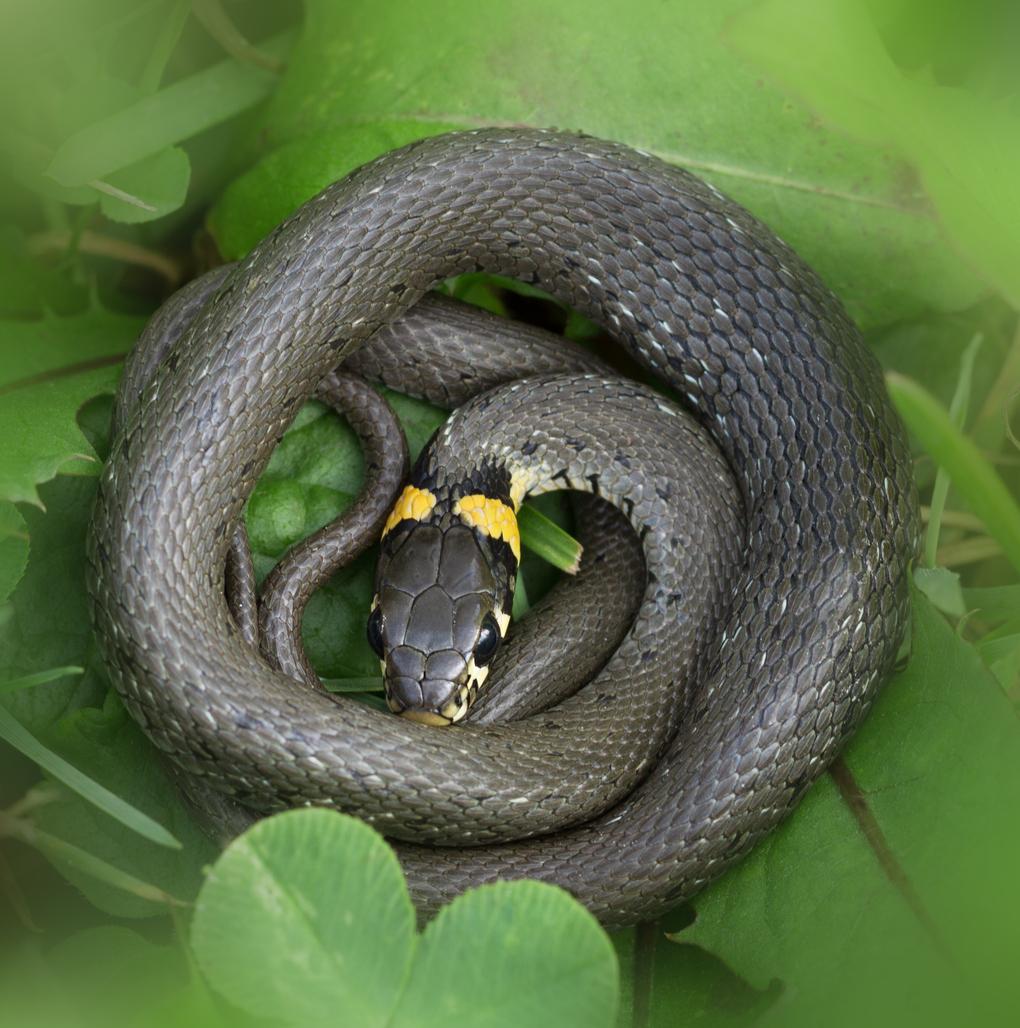 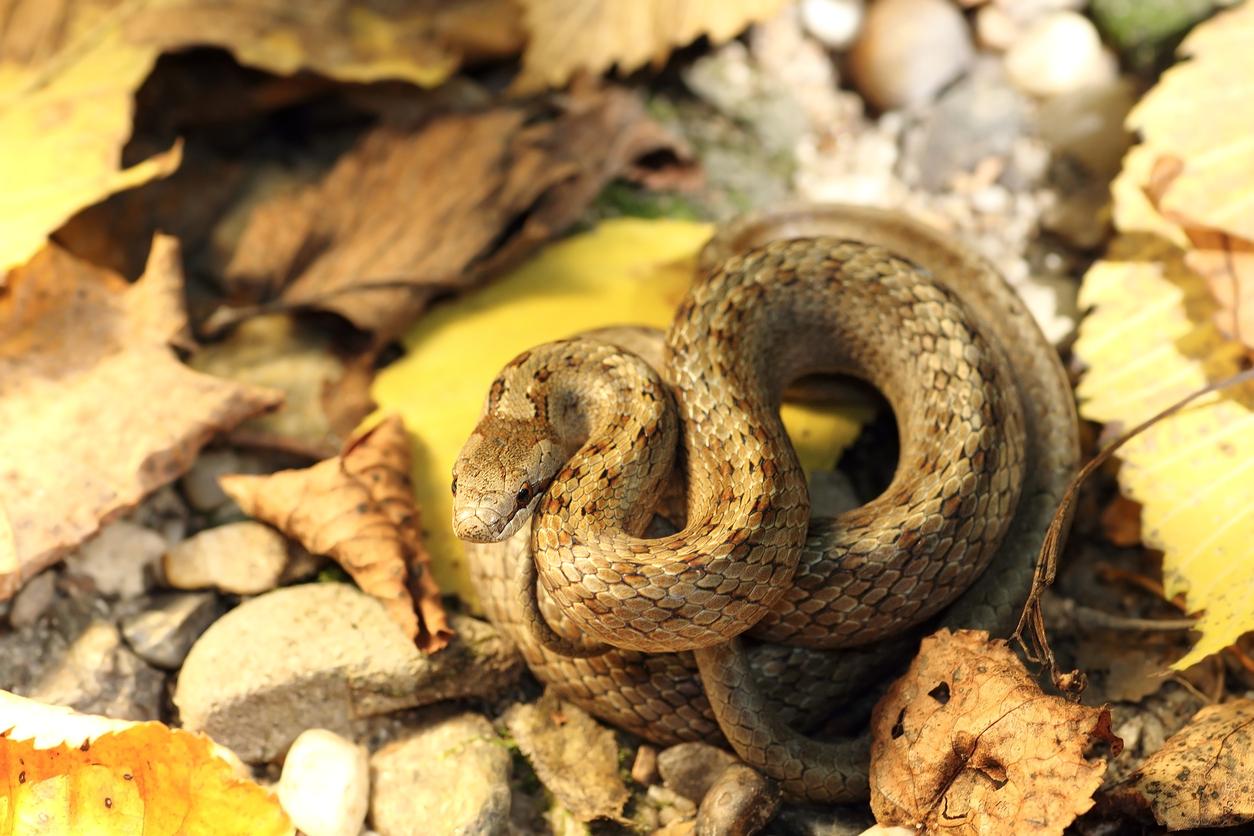 1 of 4
Are There Venomous Snakes in the UK?
Back to top