Where Do Leopards Live?

By Nick A. Romero, Biologist and environmental educator. September 20, 2022

Leopards are mammals that belong to the family Felidae and the species Panthera pardus. Eight subspecies of leopard have been identified and are distributed over a large geographic area. Once common throughout most of sub-Saharan Africa, the leopard inhabited parts of northern and northeastern Africa and ranged from Asia Minor through Central Asia and India to China and Manchuria. However, their distribution has declined significantly over the years.

In the following AnimalWised article, we explain where leopards live according to subspecies.

You may also be interested in: Where do Leopards Live? Habitat and Distribution
Contents

Distribution of the leopard

The leopard is one of the most adaptable big cats. It inhabits all types of habitats as long as it has a place to hide and there is enough prey to survive. It can be found in forests and jungles, savannahs, fields and rocky places, and even deserts.

Being the most adaptable big cat, the leopard is also the most widespread big cat in the world. However, factors such as the loss and fragmentation of its natural habitat and poaching for trade in its fur or body parts for purported medicinal purposes are the greatest threats facing most leopard subspecies today.

This situation has led to a drastic decline in the number of leopards in recent years. In most of the cases described below, leopard populations are isolated, which hinders their growth as a species. Here you can see how the different leopard species are currently distributed:

The African leopard was one of the most widespread subspecies. It is found throughout the African continent, from mountain forests to grasslands and savannas, except for the extremely sandy desert. However, due to direct hunting by humans, its presence has declined significantly in recent decades.

In North Africa, for example, there are only a few isolated populations of the African leopard left, living in the Atlas Mountains of Morocco. In West Africa, their occurrence has been reported with temporal fluctuations in regions such as Niger, Senegal, Nigeria, Sierra Leone, on the eastern border with Guinea and Liberia, and in Ghana and Benin.

Finally, in the south of the African region, where there appear to be more stable populations, they are found in Angola, Zambia, Zimbabwe, Mozambique, Namibia, Botswana, and the Cape provinces of South Africa.

This species of leopard lives in the Dhofar region, more specifically in Oman and also in the northeast of Yemen, which is its main distribution area. To a lesser extent and probably extirpated in some areas, it is also found in Saudi Arabia, Israel, and the Negev Highlands. Similarly, there are some isolated populations in the United Arab Emirates and in Egypt.

Distribution of the Panthera pardus tulliana

This subspecies is common in regions such as Turkey, the Caucasus, and part of the Asian part of Russia. It also occurs in the area known as the Persian Plateau and Hindu Kush.

The range of the Indian leopard includes areas such as India, Bhutan, Nepal, Pakistan, the Himalayan forests, Bangladesh and Tibet.

This subspecies inhabits mainly the island area of Sri Lanka, where it used to have a wide distribution, but is now highly fragmented due to human interference.

This subspecies inhabits several Asian countries, including Cambodia, China, Lao People's Republic, Malaysia, Myanmar, Singapore, Thailand, and Vietnam. As in the previous cases, the leopard is probably largely extirpated in some of these regions, and only a few isolated populations remain.

The Java leopard is a subspecies restricted to the Indonesian island of Java. The population is estimated at 188-571 sexually mature individuals in 22 fragmented subpopulations and shows a declining trend.

This subspecies has also been severely affected by human intervention and is therefore threatened with extinction. Therefore, its distribution is very limited. It currently inhabits some regions such as eastern Russia, northern China and Korea.

Habitat of the leopard

Leopards are distributed across a wide range of habitats. In fact, as mentioned earlier, the leopard is the most adaptable and widespread big cat in the world.

Historically, their range was quite large. By 1750, the leopard's range extended across almost all of sub-Saharan Africa, took in parts of northern and northeastern Africa, and stretched from Asia Minor through Central Asia and India to China and Manchuria. By 2019, the species had lost up to 75 percent of its former range. Habitat fragmentation, a reduced prey base, and human-wildlife conflict have severely reduced the population of this species in most parts of its range. Leopards can still be found in the following habitats:

Leopards are generally asocial animals that live reclusive lives and avoid other leopards. However, leopard habitats usually overlap, and it is not uncommon for a male leopard's habitat to often overlap the territories of several females. Females live with their young in territories that largely overlap and continue to have contact with their offspring after weaning.

If you want to learn more about leopards, do not miss this other article where we talk about each subspecies and their main characteristics.

After learning about the distribution of the leopard and where it occurs today, let us explore its protected areas.

Many leopard populations have evolved in protected areas, but many others have not, which contributes to their plight. In some cases, they also live near populated areas, which undoubtedly leads to conflict as they hunt for domestic animals. As for protected areas, this also depends on the country or region where the subspecies is native. Below are some examples of protected areas where leopards live:

Here you can find the protected areas where leopards live on the African continent:

Here you can find the protected areas where leopards live on the Asian continent:

If you want to read similar articles to Where Do Leopards Live?, we recommend you visit our Facts about the animal kingdom category.

Where Do Leopards Live? 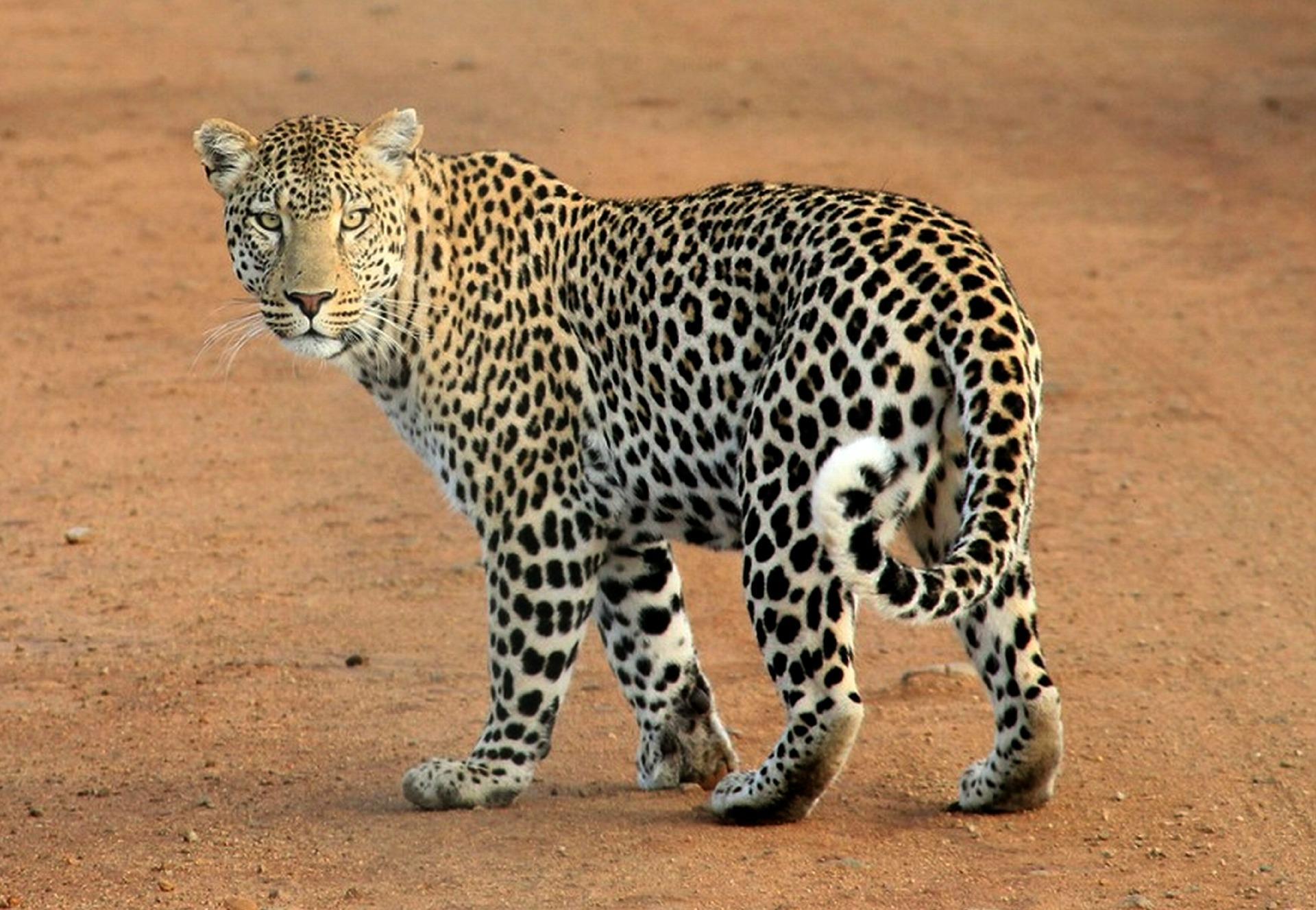 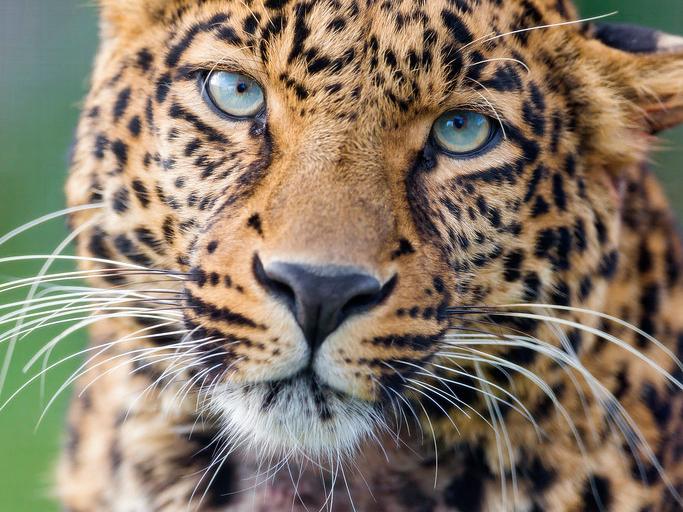 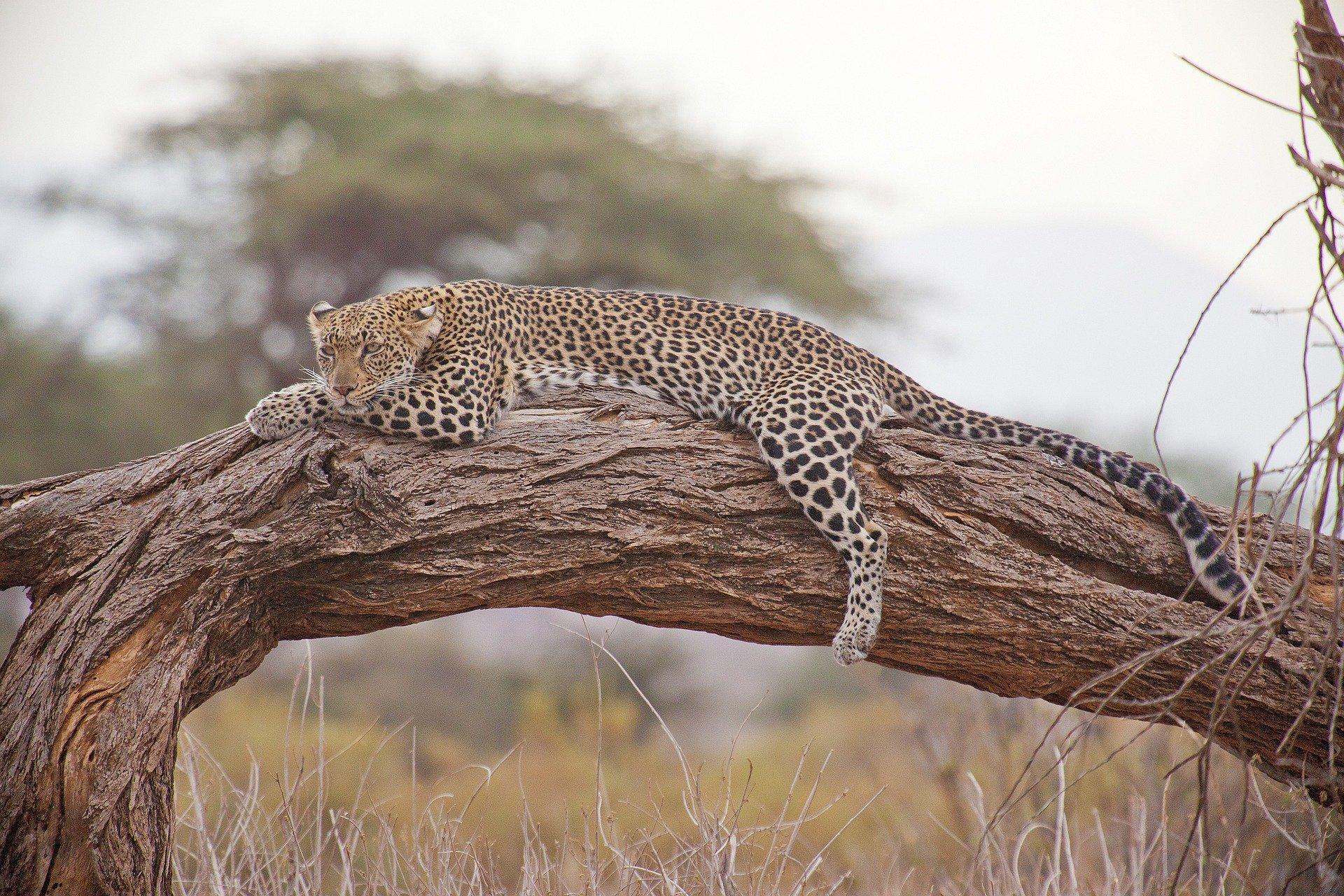 1 of 3
Where Do Leopards Live?
Back to top