Where do Leopards Live? Habitat and Distribution

Leopards are large and graceful cats, known for the beautiful pattern on their coat. Leopards are usually thought to be African animals, however, they also live in other continents.

In this AnimalWised article, we're going to explain where leopards live. We'll also talk more about leopards and their natural habitat and distribution. Continue reading to learn more!

You may also be interested in: Where Do Leopards Live?
Contents

The leopard, known scientifically as Panthera pardus, is a member of the Felidae family. In other words, it belongs to the family of cats. Compared with its cousins, the tiger, the jaguar and the lion, the leopard is the smallest of all big cats.

There are 9 recognized leopard subspecies. They are the following:

All types of leopard, with the exception of the African leopard, can be found in Asia, especially in South Asia and the Indian subcontinent. Leopards have been crossbred with other big cats, but the offspring is considered a hybrid, not a subspecies.

Where do leopards live?

Leopards are found in Africa and Asia, from the Middle Eastern nations to Russia, Korea, China, India, and Malaysia. Consequently, they live in a wide variety of habitats including forests, mountains, deserts and grasslands. The leopard is a very adaptable species, and can be found in different regions of the globe, including:

What do leopard subspecies have in common?

As we said above, there are nine different leopard subspecies that have been able to adapt to many different kinds of habitat. In fact, leopards can live in a range of geographies and climates, from deserts to rainforests, woodlands, grasslands, savannas, forests, mountains, coastal areas, shrublands, and swamps. All in all, they live in many more places than any other big cat.

However, regardless of their territory, all leopards are carnivorous predators, and they are among the most solitary animals in the world.

In what countries can you find leopards?

Leopards are present in the wild in over 70 countries in Africa, Eurasia, and the Indian subcontinent.

In Africa, the locations include:

The leopard has become extinct in Zanzibar, and in regions of sub-Saharan and northern Africa it is becoming rarer and rarer. Scientists believe that in nations like Egypt extinction is quite likely. In Eurasia, leopards are found in diverse areas including:

Is the leopard becoming extinct?

South Asia, Siberia, and Africa are the traditional homes of the leopard. Small numbers of this species can be found as far east as China and Malaysia; the leopard has the largest distribution of all wild cats.

However, the leopard is a vulnerable species. It is heavily hunted as a trophy and for its skin and body parts, which are used in traditional medicine, and it also faces habitat and prey loss.

How do leopards adapt to their habitat?

As you can see, the answer to where do leopards live is actually very wide. Leopards are a very adaptable species that can live in very different habitats and distribution ranges; they have evolved particular characteristics that help them make the most of their environment.

Studies have shown that leopard subspecies vary in their coloring depending on the area where they reside. For example, desert leopards are known to be several shades lighter than grassland ones. These adaptations to their habitat go beyond coat and camouflage; the pads of their paws are different in each subspecies, allowing them to walk in diverse terrains across extreme temperatures.

How big is a leopard's home range?

Leopards are solitary predators that like to look for food in wide regions, called their home territories. The average size of these ranges depends on the landscape and the density of prey. When they live in rocky habitats, leopards have smaller ranges. If they have few prey or if humans live near, they will need wide home territories. A leopard's home range can be anywhere from 5 to 450 square km (2 to 175 mi).

Leopards can be aggressive when others lurk in their area, invading their home range. Males can be highly aggressive in terms of marking their territory, often attacking young males who unknowingly invade these. However, they tolerate females better. Females, on the other hand, often have overlapping territories without much conflict.

Is the leopard's habitat changing?

As human encroachments are on the rise and climate change is killing vegetation on which the herbivore prey of leopards survive, the big cat is increasingly facing danger. If habitat fragmentation, population explosion, and industrialization as well as deforestation take their toll on these majestic predators, it would be a massive loss for the world!

We must do our best to protect those places where leopards live, saving their habitat and distribution for future generations.

If you want to read similar articles to Where do Leopards Live? Habitat and Distribution, we recommend you visit our Facts about the animal kingdom category.

1 comment
Rating:
Harsha Perera
17/09/2018
According to a BBC article Sri Lanka is also home to the biggest leopards in the world and highest density of leopards anywhere in the world
Where do Leopards Live? Habitat and Distribution 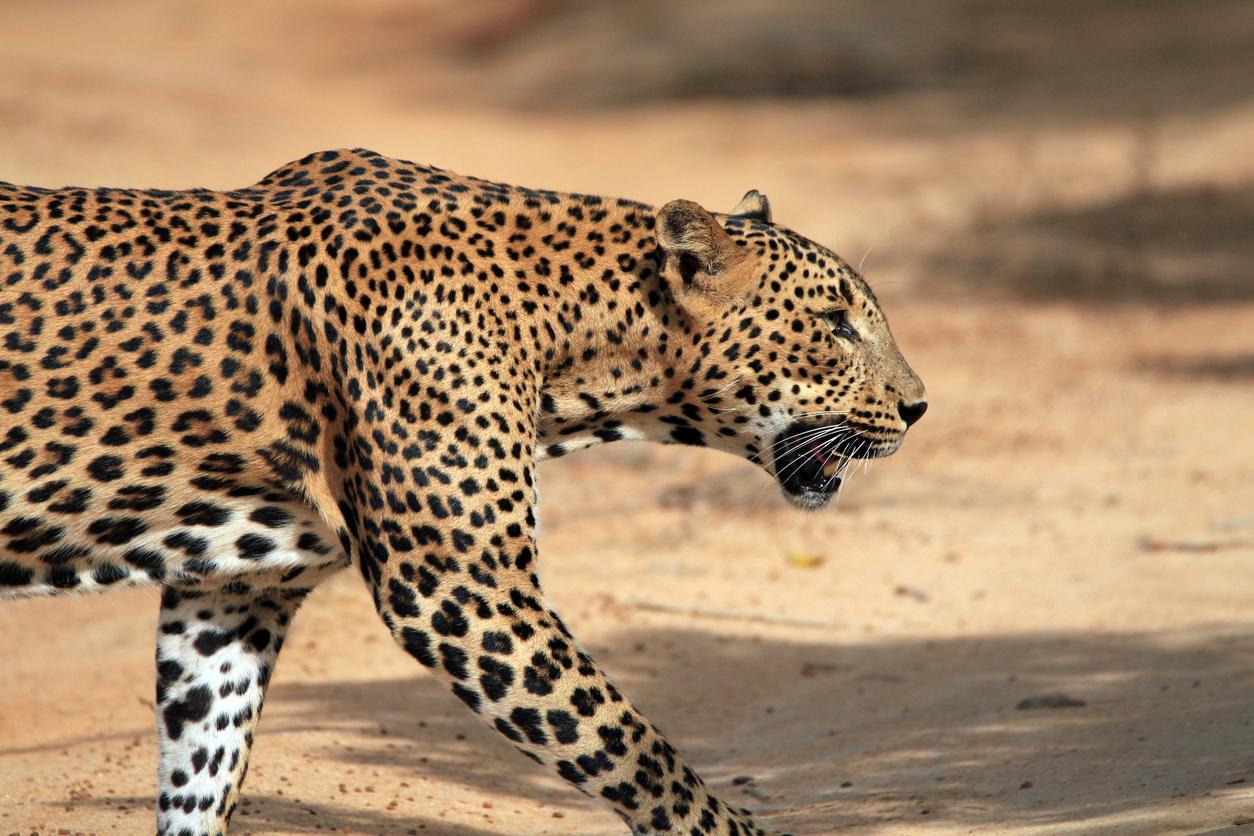 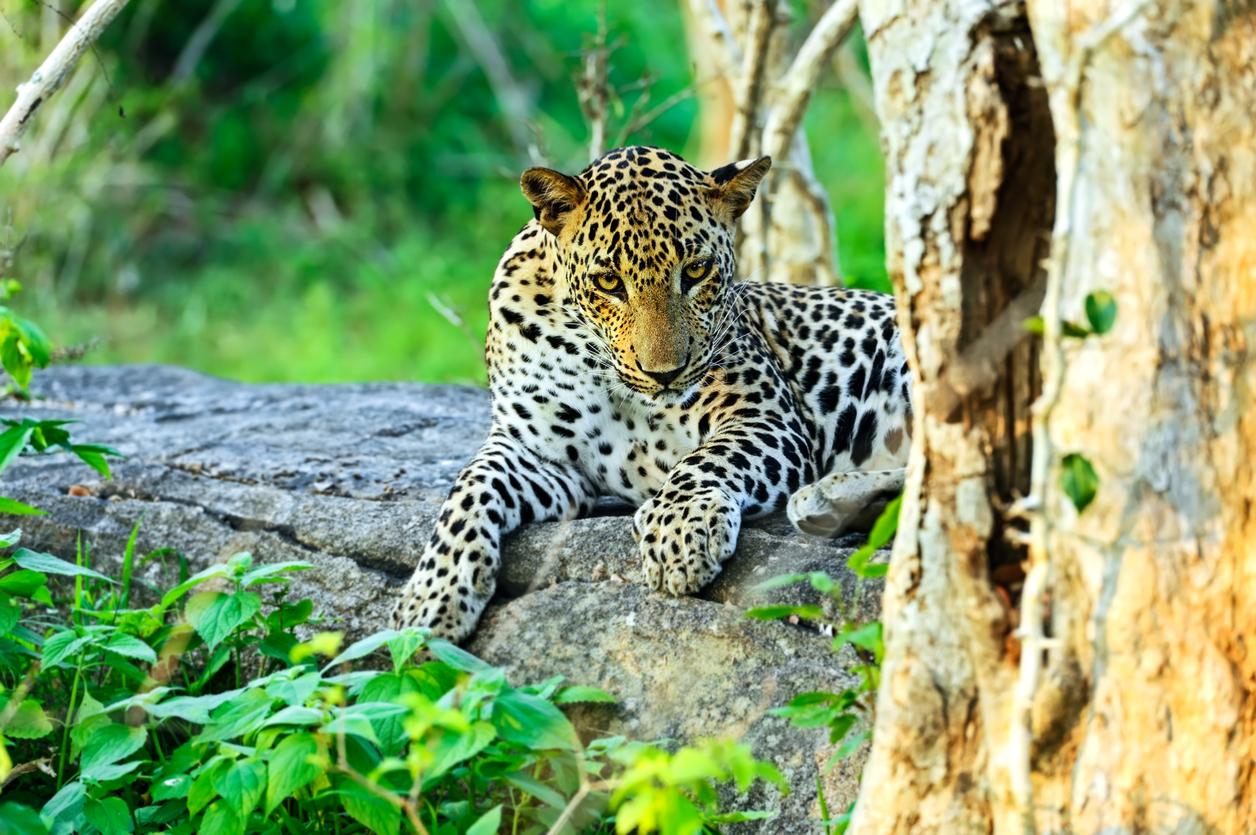 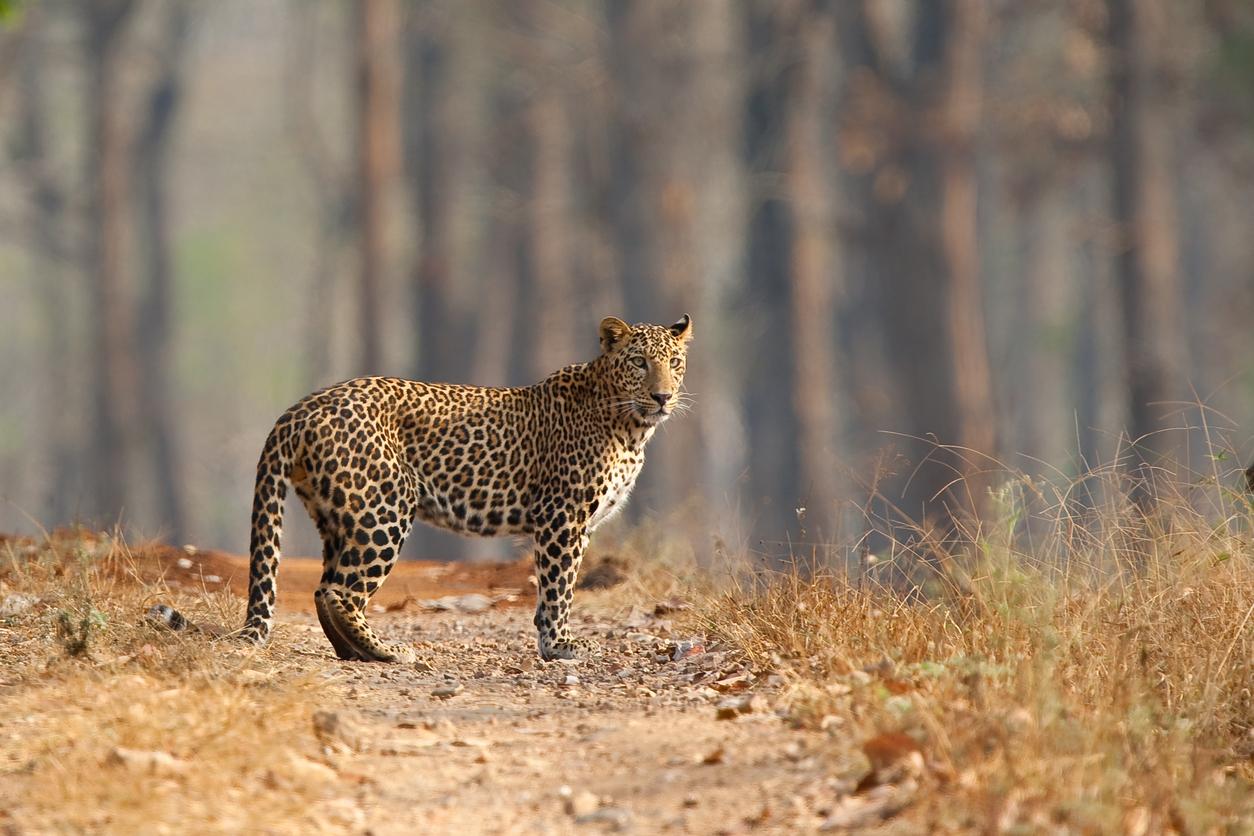 1 of 3
Where do Leopards Live? Habitat and Distribution
Back to top