The 10 Animals In Danger Of Extinction In The World

Do you know what it means to be in danger of extinction? Every day there are more and more animals that are making the list for endangered species. But, still today, many people do not really know what it means to be going extinct, why it happens and which animals are on this red list. According to official data, around 5000 species are considered in danger of extinction and these numbers have worsened alarmingly in the last ten years.

For this alarming reason, here at AnimalWised we have decided to explain why and which are the 10 animals under threat of extinction in the world.

You may also be interested in: Marine Animals In Danger Of Extinction
Contents

By definition the concept of extinction is very simple, a species that is in danger of extinction is an animal that is about to disappear as there are very few inhabiting the planet. The complex here does not lie in the term, but in the reasons why and the subsequent consequences of this decline.

Seen from a scientific point of view, extinction is a natural phenomenon that has occurred since the beginning of time. While it is true that some animals adapt better than others to new ecosystems, this constant competition eventually results in the disappearance of animal and plant species. However, the responsibility and influence that we humans have in these processes is increasing. The survival of hundreds of species has been threatened thanks to factors such as: the drastic alteration of the ecosystem, excessive hunting, illegal trafficking, habit destruction, global warming and many more. And unfortunately, all of these are taking place and controlled by man.

The consequences of animal extinction is very serious and in many cases, causes irreversible damage to the health of the planet and humans. In nature everything is connected, when a species is extinguished, the complete ecosystem is altered. Therefore biodiversity, a key element in the survival of life on earth, is lost.

This super cat is practically extinct. There are already four different tiger species that have gone extinct. There are only about five subspecies of tiger left, located in Asian. At present there are less than 3000 of these tigers. The tiger is one of the most threatened animals in the world, it is sadly hunted for its invaluable: skin, eyes, bones and even organs. The skin of a tiger can sell for up to 50000 dollars on the illegal market. Hunting and loss of habitat are the main reasons for its disappearance.

Cataloged as the largest and strongest turtle in the world, the leatherback turtle is able to swim incredibly long lengths, from the tropics to the subpolar region. This extensive journey is made in search of a nest and to provide food for their young. Since the 80s, its population has fallen from 150000 to 20000.

Turtles often confuse the plastic that floats in the ocean for food, causing death. They are also loosing a large majority of their habitat due to the constant development of large hotels on the seafront, where they usually nest. The leatherback sea turtle is one of the most endangered species in the world.

This amphibian has become an incredibly popular food in China and because of this, there are almost no specimens left. The Chinese giant salamander, known scientifically as Andrias Davidianus: can reach up to 2 meters long. It is officially the largest amphibian in the world. This amphibian is also threatened by high levels of pollution of its wooded streamed environment, of southwestern and southern China.

The Sumatran elephant is on the verge of extinction and is considered one of the most endangered species in the entire animal kingdom. Due to deforestation and uncontrolled hunting, in the next twenty years, this species may no longer exist. According to the International Union for Conservation of Nature (IUCN) "although the Sumatran elephant is protected by Indonesian legislation, 85% of its habitat is outside of protected areas."

Elephants have complex and narrow family systems, very similar to those of human beings. These are animals with a very high degree of intelligence and sensitivity. There are currently less than 2,000 found Sumatran elephants, and this number is on the decline.

The vaquita is a cetacean that lives in the Gulf of California and was discovered in 1958. Unfortunately, by 2016 less than 100 of these species remain. It is the most critical species within the 129 species of marine mammals. Due to its imminent extinction, conservation measures have been established, but the indiscriminate use of trawling has not allowed for real advancements of these new policies. This animal is enigmatic and timid and almost never travels to the surface. Therefore, they are often caught by giant fishing nets where they are trapped and mixed with other fish.

The saola is a "Bambi" (bovine) with spectacular pints on its face and very long horns. It is known as the "Asian unicorn" as it is very rare and almost never seen. The saola lives in isolated areas between Vietnam and Laos.

This antelope used to live a quiet and solitary life, until it was discovered and is now hunted illegally. However, it is predominantly threatened by its constant loss of habitat, caused by logging. As it is a very rare and exotic animal, it is also the most wanted and results as one of the most endangered animals in the world. It is estimated that only 500 saola's remain.

This polar bear species has suffered greatly from the consequences of climate change. We can say that the polar bear is sadly melting along with its environment. The Arctic and these bears depend on the maintenance of polar ice caps to live and feed themselves. Since 2008, polar bears were the first species of vertebrates listed in the Endangered Species Act of the United States.

The polar bear is a beautiful and fascinating animal. Among many of its characteristics are that they are skilled hunters and natural swimmers who can surf without stopping for more than a week. They are invisible to infrared cameras, only their noses, eyes and breath are visible to the camera.

The North Atlantic Right Whale most endangered species of whale in the world. Scientific studies and animal organizations claim that there are less than 350 of these whales traveling along the Atlantic coasts. Although it is officially a protected species, its limited population is still threatened by commercial fishing. These whales drown after being wrapped in nets and ropes for long periods of time.

These marine giants can reach up to 15 meters long and weigh up to 40 tons. Its real threat began in the 19th century with indiscriminate hunting, reducing its population by 90%.

The monarch butterfly is special among all butterfly species because they are the only ones that carry out famous "monarch migration". This is known worldwide as one of the widest migrations of the entire animal kingdom. Each year, four generations of monarch pups fly together for more than 4,000 miles from Scotland to the Mexican forests where they spend their winter.

During the last twenty years the monarch population has decreased by 90%. The milkweed plant that serves as their food and nests has been decreasing, destroyed by the increase of agricultural crops and the uncontrolled use of chemical pesticides.

Although there are several species of eagle, the golden eagle is the one that comes to mind when they people ask: if you could be a bird, which one would you like to be? due to its incredible popularity.

Its home covers almost all of planet Earth, but it is commonly seen flying through the sky's of Japan, Africa, North America and Great Britain. Unfortunately in Europe, due to the reduction of its population, it is much harder to spot these eagles. The golden eagle has seen its natural habitat be destroyed by the development of deforestation, which is why it is part of the list of the 10 most endangered animals in the world.

If you want to read similar articles to The 10 Animals In Danger Of Extinction In The World, we recommend you visit our Endangered animals category. 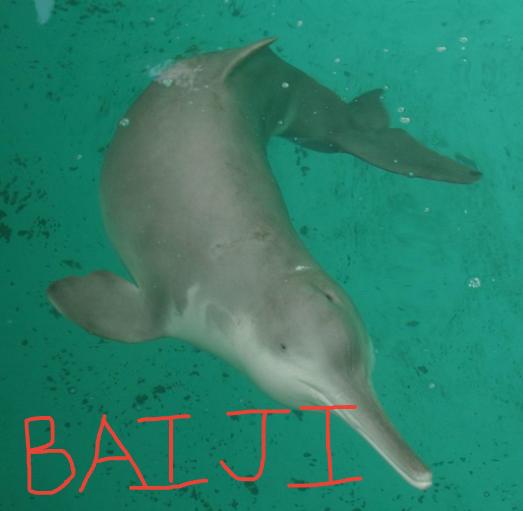 How many baiji dolphins are left in the world?
Some researchers estimate that there are less than 13 Baiji Dolphins left in the world and some say it is already extinct, however it is considered as one of the endangered species in the world.

Is the baiji still alive?
Now the most endangered cetacean in the world, according to the Guinness Book of World Records, the baiji was last sighted in August 2004, though there was a possible sighting in 2007. It is listed as an endangered species by the U.S. government under the Endangered Species Act. It is now thought to be extinct. 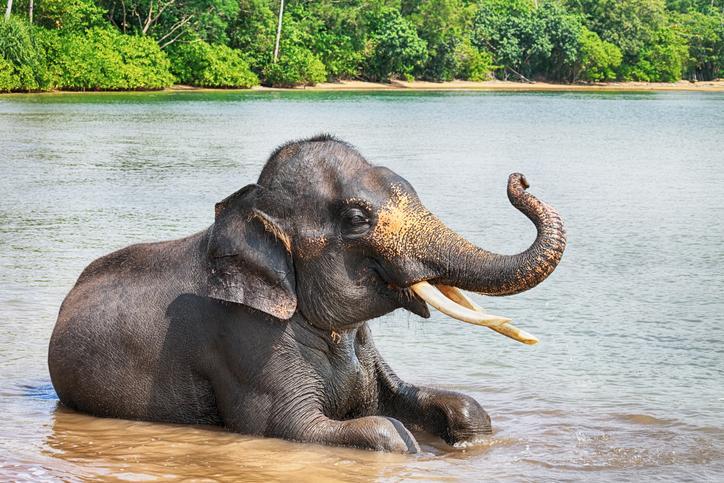 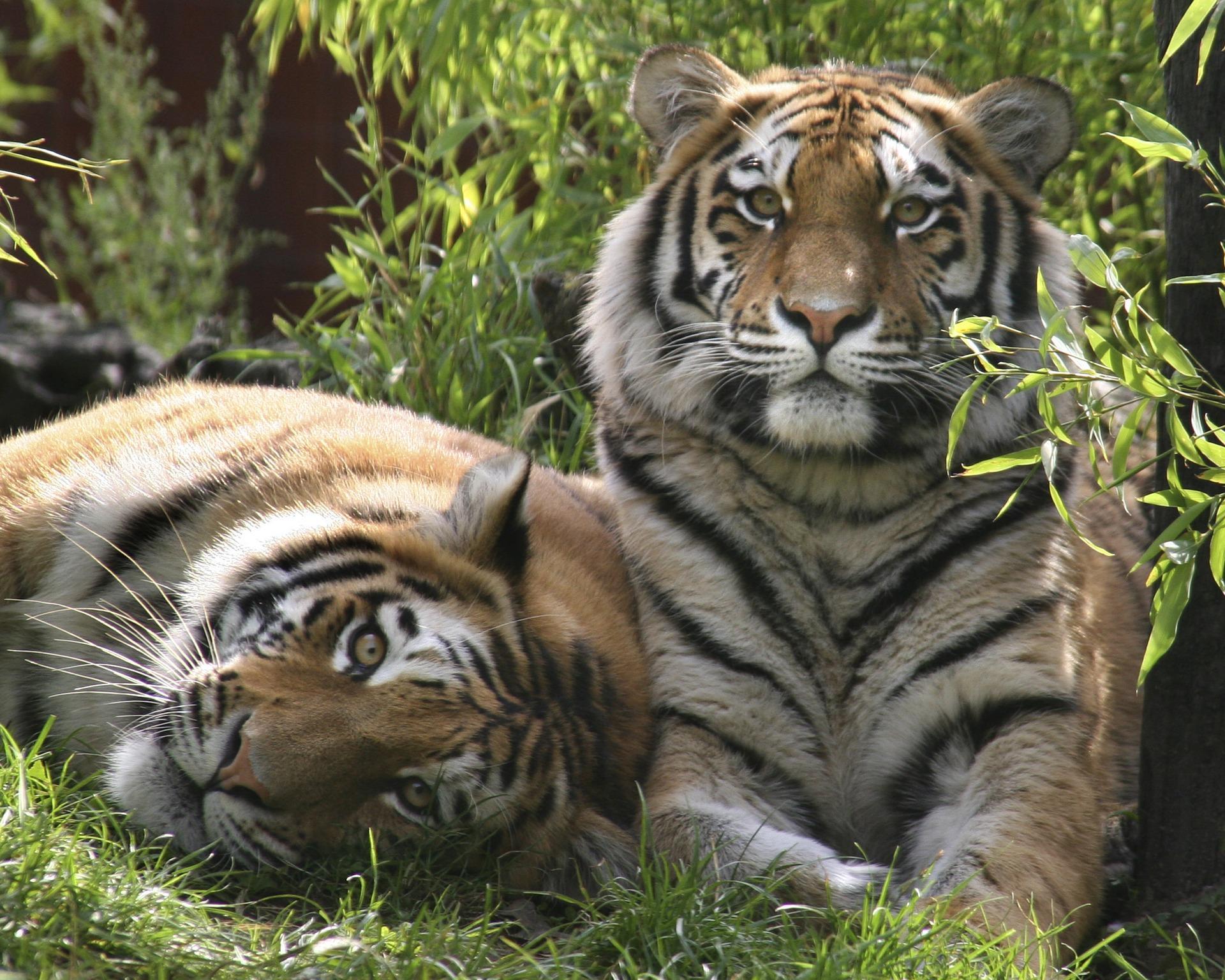 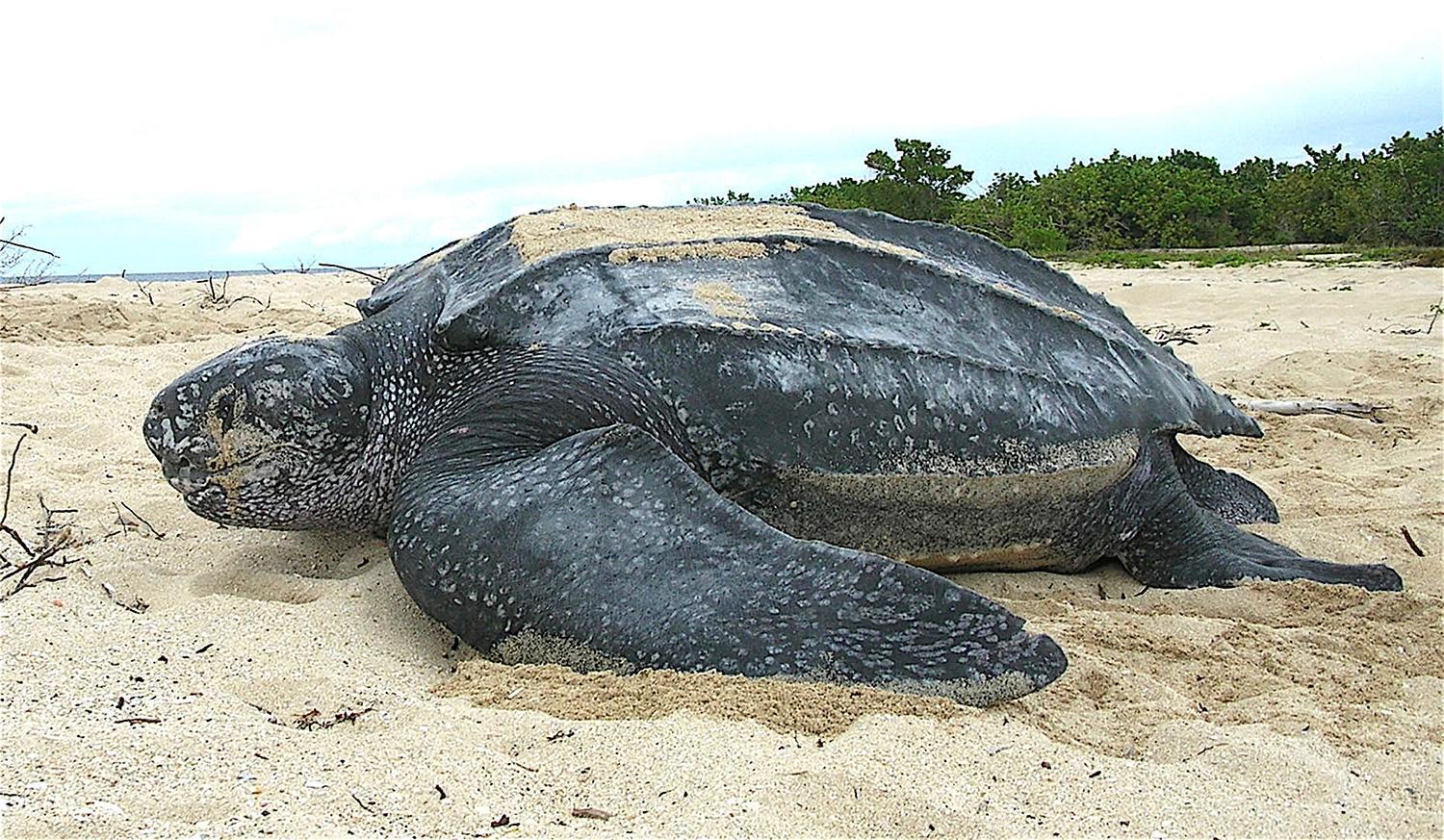 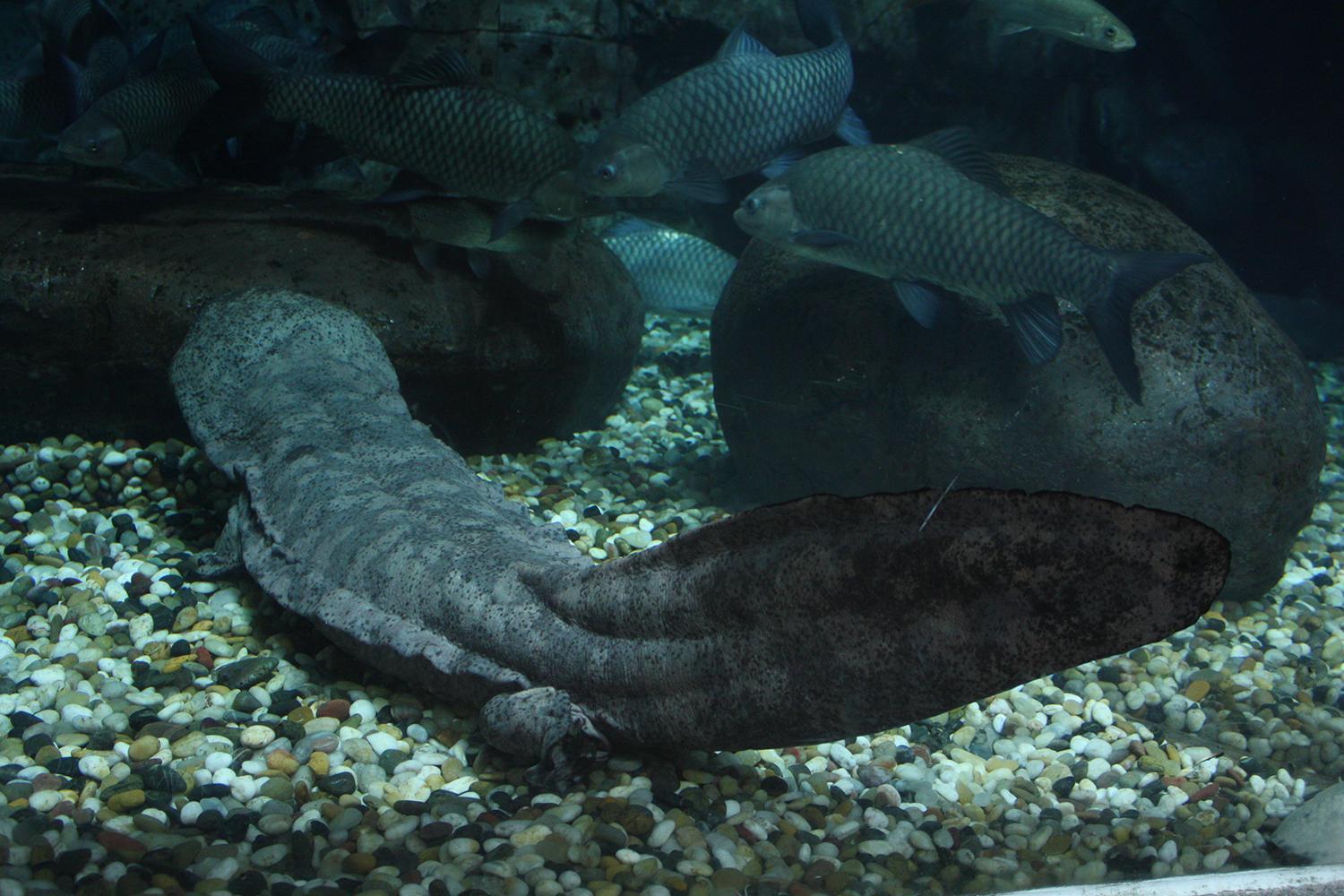 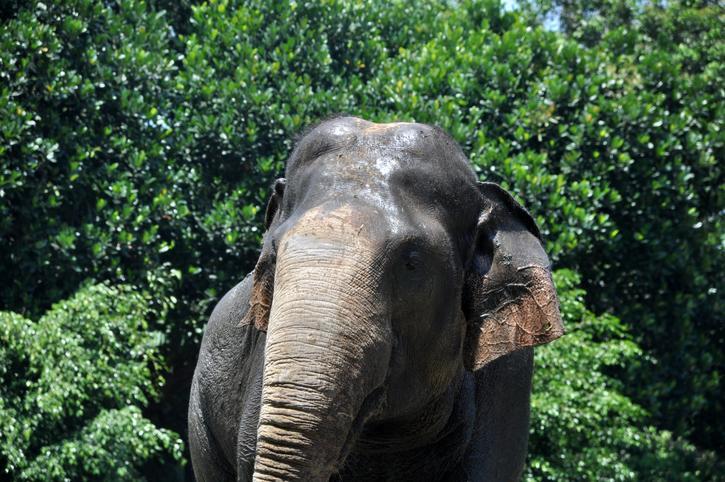 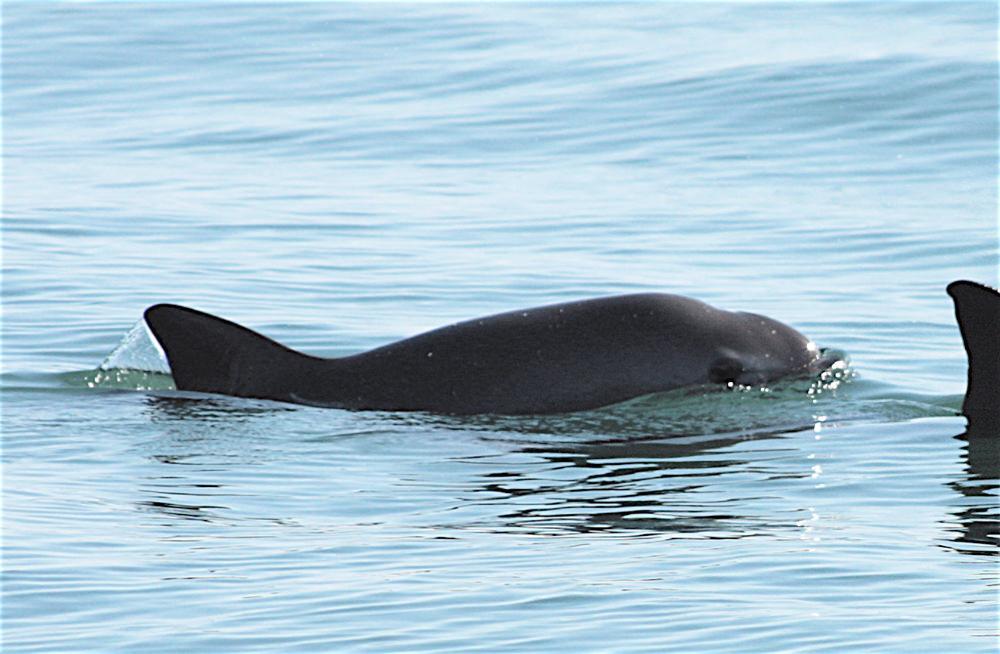 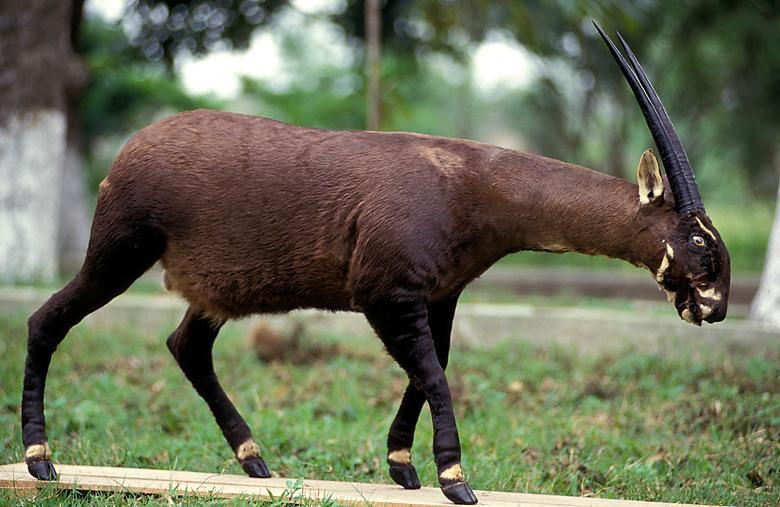 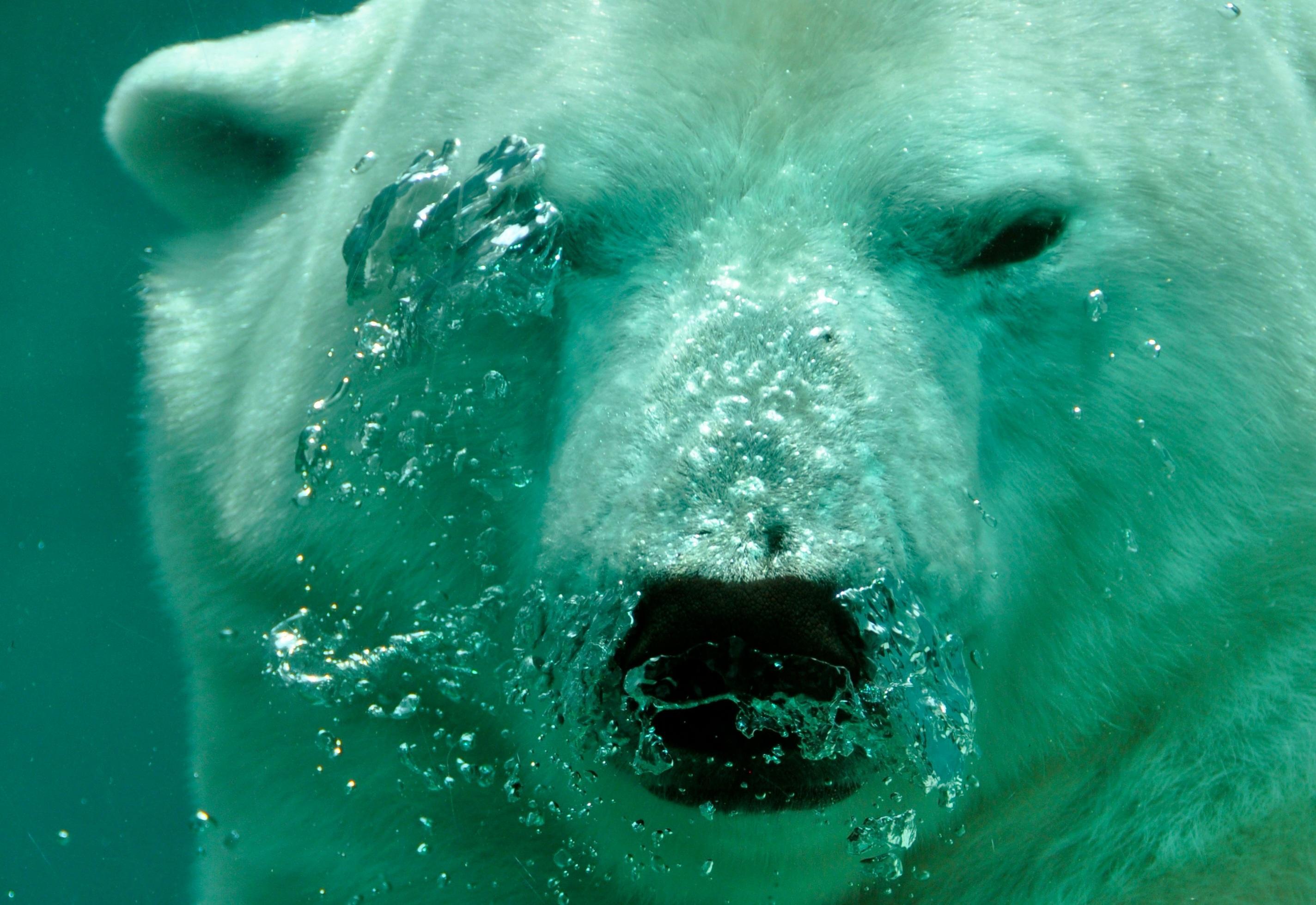 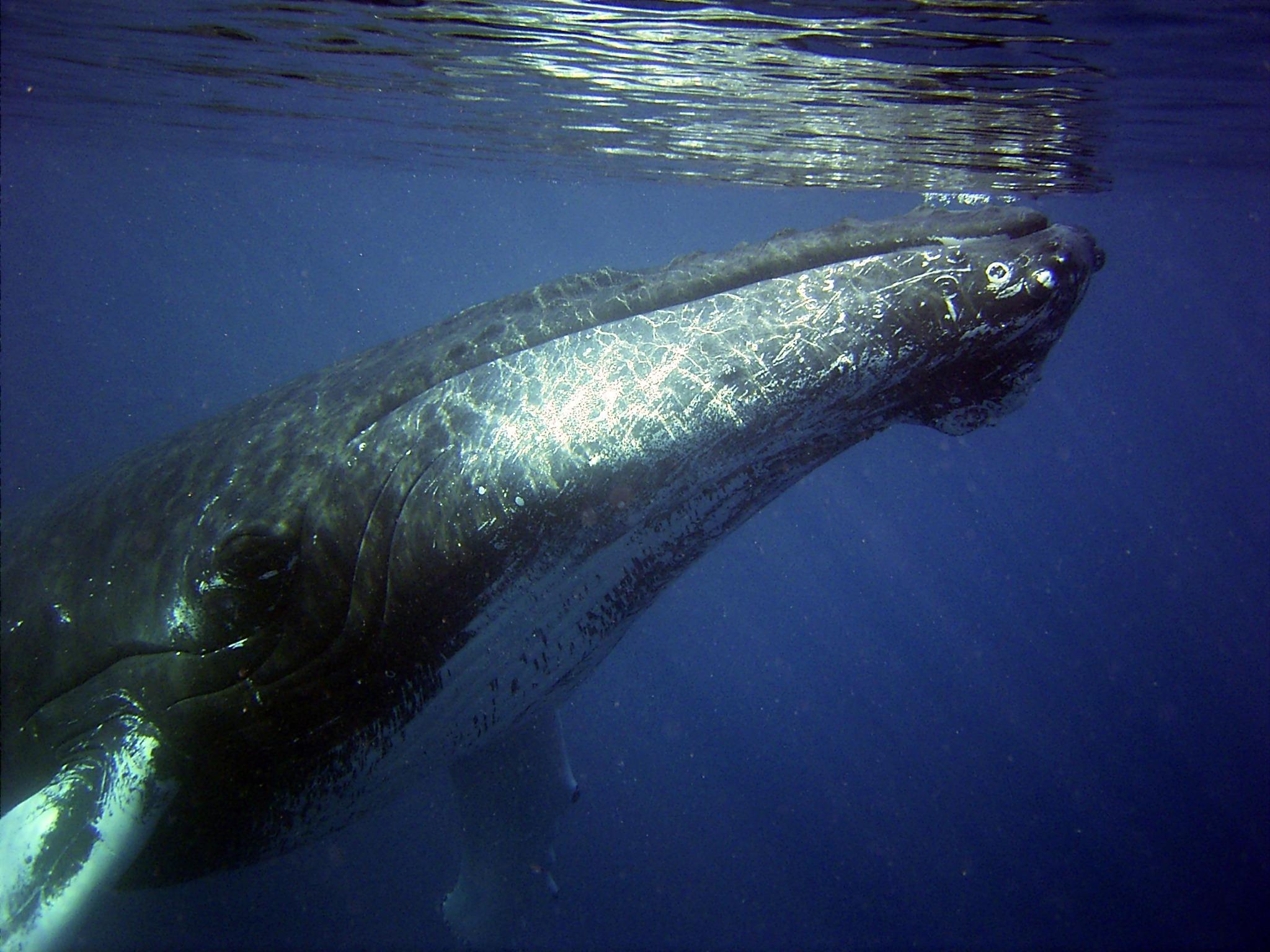 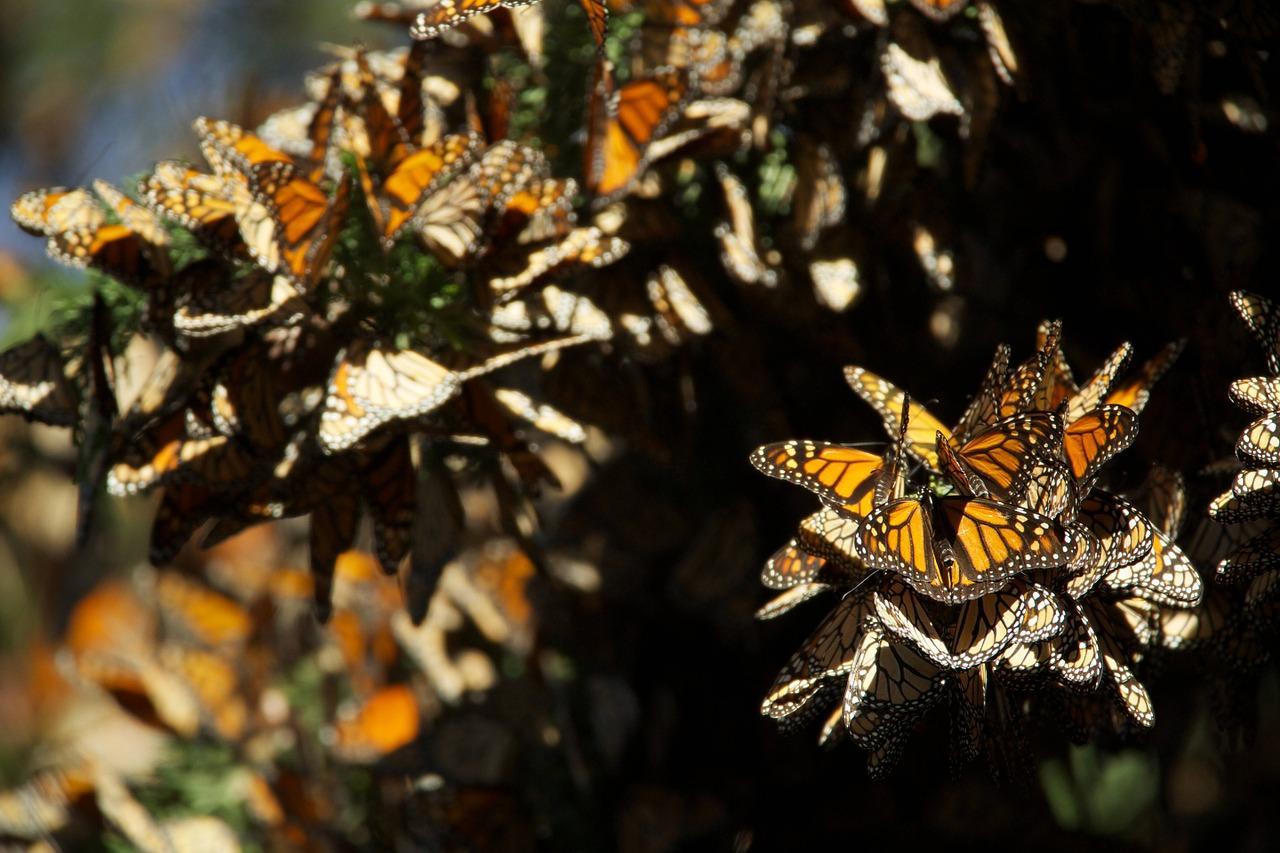 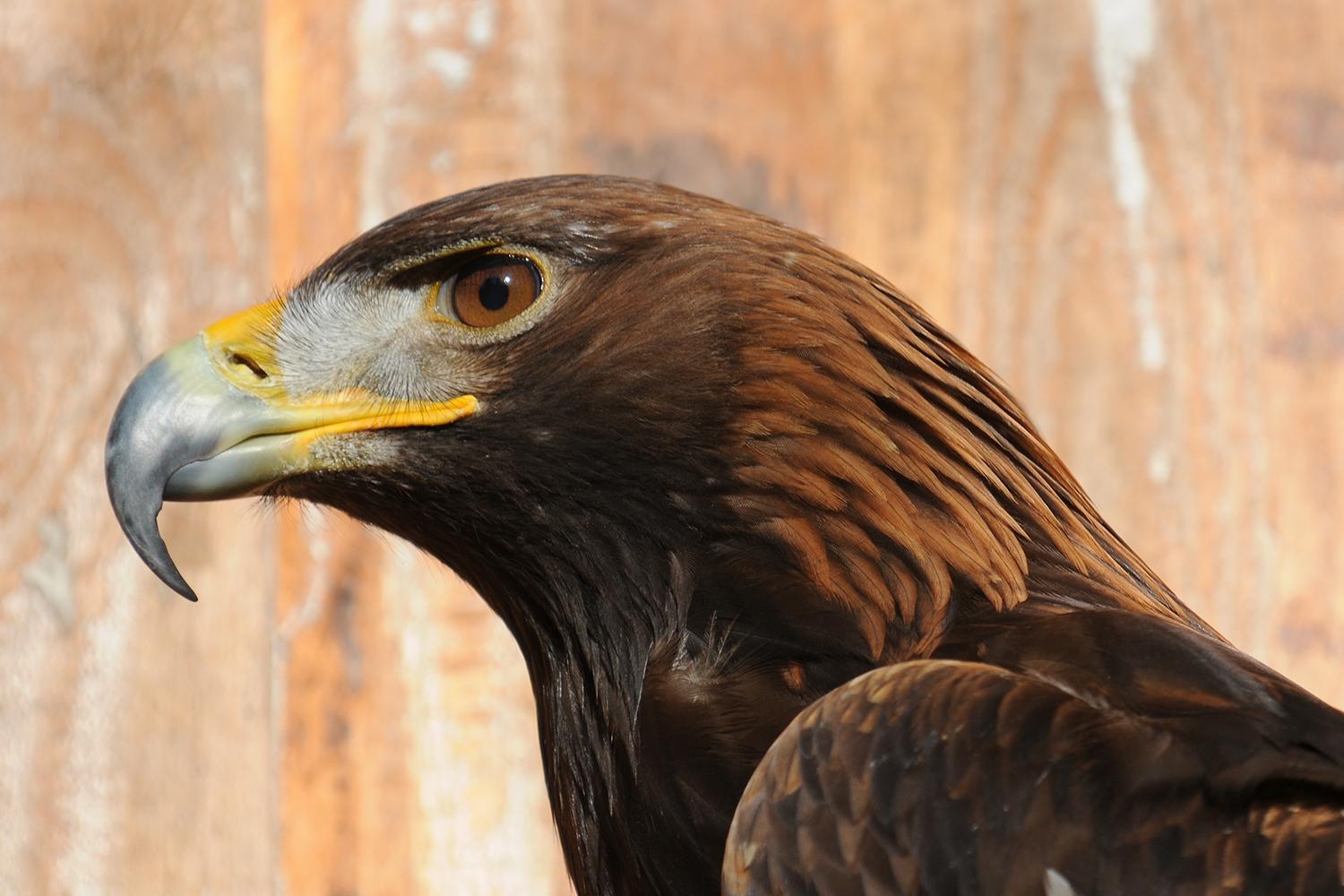