Why Do Crows and Ravens Caw? 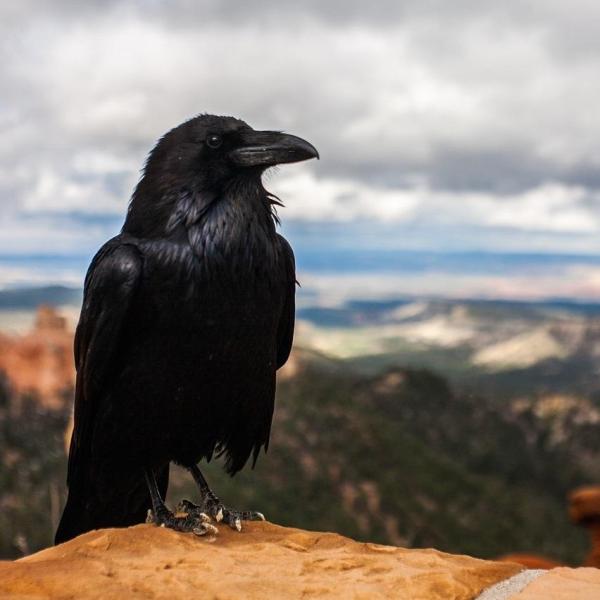 Crows and ravens are known for being highly intelligent birds. They are capable of emitting many different sounds, but the most common and characteristic way they communicate with their peers, especially when at a distance, is using the caw. Before starting, make sure you know the differences between crows, ravens and rooks.

An animal with as many resources as the crow or the raven can adapt its natural sound according to what it wants to communicate or express. But, why do crows and ravens caw? What signals are sent with a caw?

Discover all these fun facts about crows and ravens and much more here at AnimalWised.

You may also be interested in: Differences Between Crows, Ravens and Rooks
Contents

The language of crows

For a few years now there have been numerous ethological experiments with ravens and other corvids that have resulted in conclusions that are surprising to some scientists. However, if we take into account that crows are capable of solving problems using tools, it makes a lot of sense that their communication methods are also highly complex.

What do the tone and frequency of a crow's caw mean?

It has been demonstrated that the crow has an excellent memory of its peers, recognizing them after periods of up to three years. When a crow meets other corvids, its cawing will differ depending on if the crows are family, a group of young adults or rivals. One of the reasons why crows or ravens caw, then, is to give off a particular signal to those it encounters.

Another reason why crows or ravens caw is to warn their peers of any imminent danger. One of the ways in which a crow perceives danger is when it sees a dead crow. In these circumstances, the frightened crow will emit a row of powerful, even unpleasant caws to raise the alarm.

After carrying out a sort of funeral-like sound together, they will flee the area. Sometimes it takes several days for crows or ravens to return to the site where one of them was found dead, because they assume that the area has become dangerous for them.

These behaviors and sounds to notify other members of a group or family and the habit of expressing emotions about the death of a peer are relatively frequent in mammals, but not so much in birds.

As is the case with mammals, crows transmit information to their offspring. The caws of crows are also adapted to signalling "friendly" presences, such as a group of humans that have the habit of leaving food in the same place. They can also serve to guide larger scavengers to corpses and thus get them to open them up so that the crows can take advantage of what the bigger scavengers leave behind.

The body language of birds

In addition to tone and frequency of cawing, we must also take into account the movements and body language that accompany the sound. Crows and ravens can make other sounds with their beaks, and they can also use objects to catch their peers' attention.

These birds have a complex and fascinating communication system that humans must still study in depth. Why do crows and ravens caw, then? There are many reasons, and we probably haven't found them all yet.

If you are interested in birds don't hesitate to continue browsing AnimalWised to learn about...

Do not forget to comment if you liked this article. You can also share your photos, tips, facts and any other information about ravens or crows you want to.

If you want to read similar articles to Why Do Crows and Ravens Caw?, we recommend you visit our Facts about the animal kingdom category.

4 comments
Rating:
Anita Friedenberg
08/04/2020
Even as a child my father told me about crows and their sentries. Later as a 45-year-old woman I wrote Poetry. Actually, I had written Poetry since I was 16-17. But one day at a public library I came across a book about crows. It seemed like a book for 5th graders but it talked about the speech of crows. I would love to find and even buy that book today at 71 years old for my grandchildren. However, I have no idea what the name of the book was called. Could you give me some names of books about crows? Thank you, Anita E. Friedenberg
Mavis
26/09/2018
How do I stop the crows digging up my lawm?
Rating:
Simon
08/04/2018
Very helpful, thank you for answering! The information in the article was very interesting too, I shared it on Facebook. This is a great website :-)

Administrador AnimalWised
09/04/2018
Hi Simon thanks for the comment and the share, glad you are able to make use of this info!
Simon
03/04/2018
I would be interested to know why they make those specific noises. I guess it's just the way they are, how their throats and vocal cords are (if they have vocal cords!).

Birds don't have vocal cords as mammals do. The sound comes from the vocal organ of the crow known as the syrinx. This works by passing air through it and using vibration to create the sound. In the crow as well as a few other birds, like the parrot, it is even able to mimic similar sounds as humans make. It certainly gives them their distinct tremulous sound.

We hope this has been helpful!

Why Do Crows and Ravens Caw? 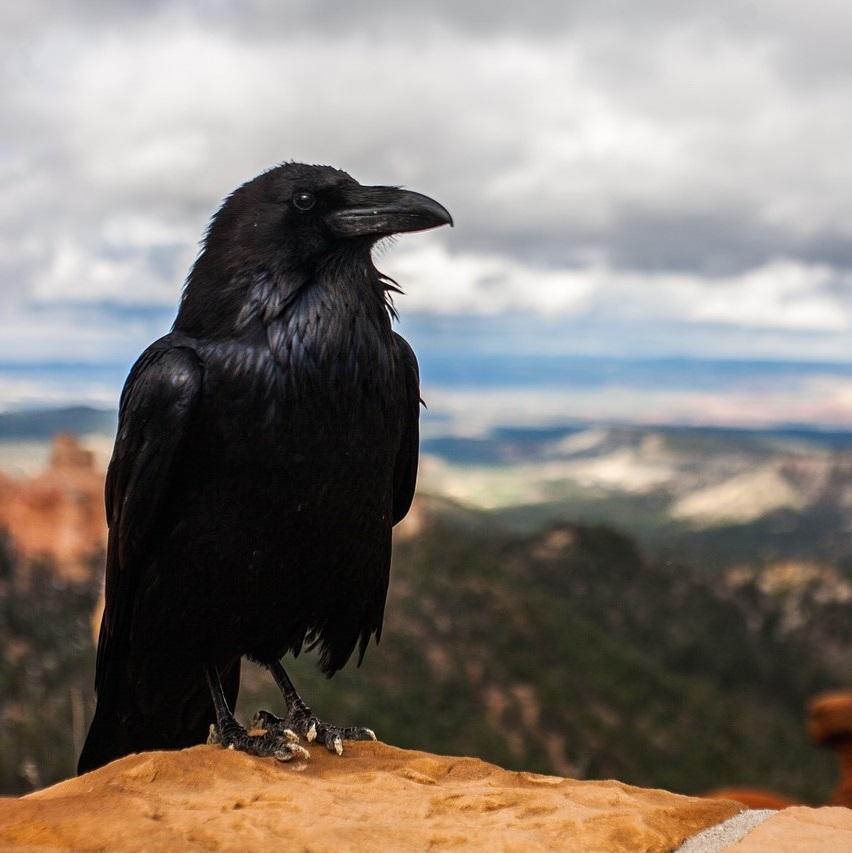 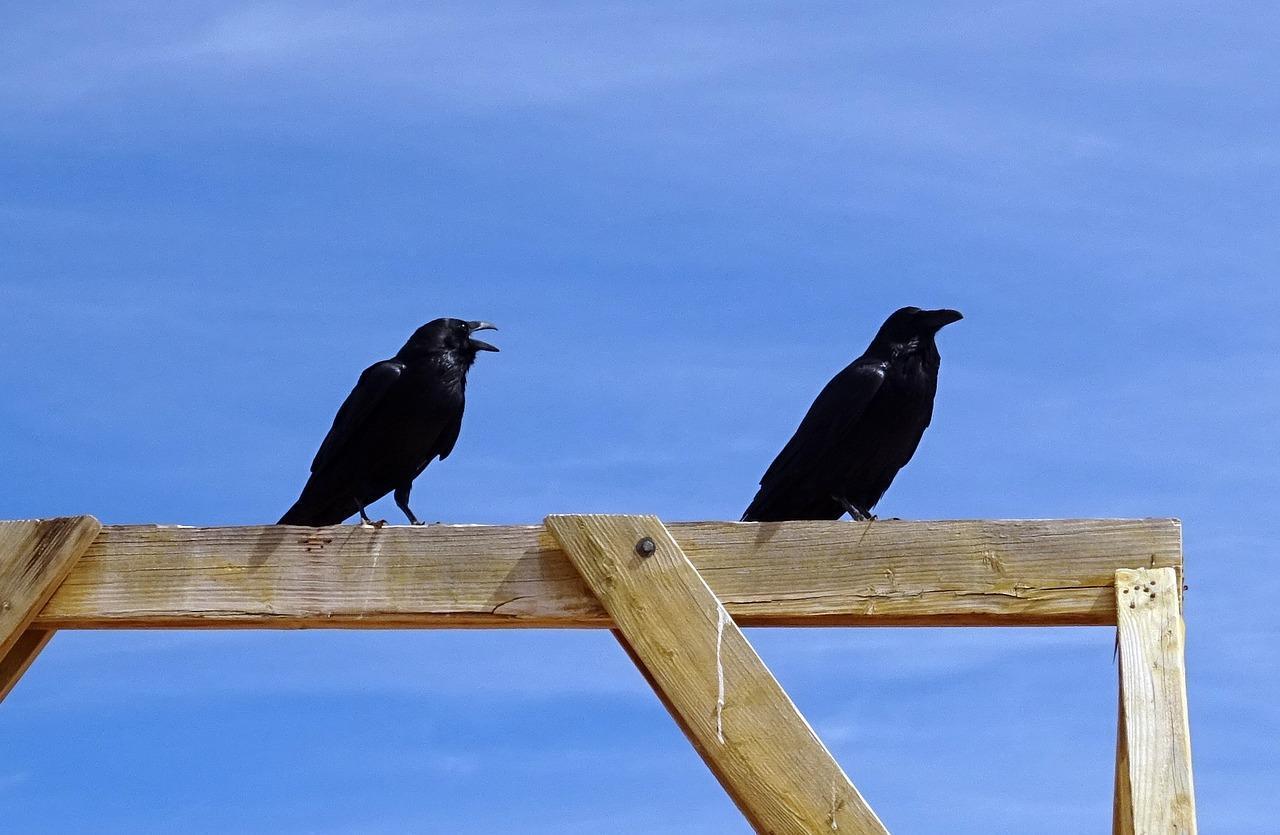 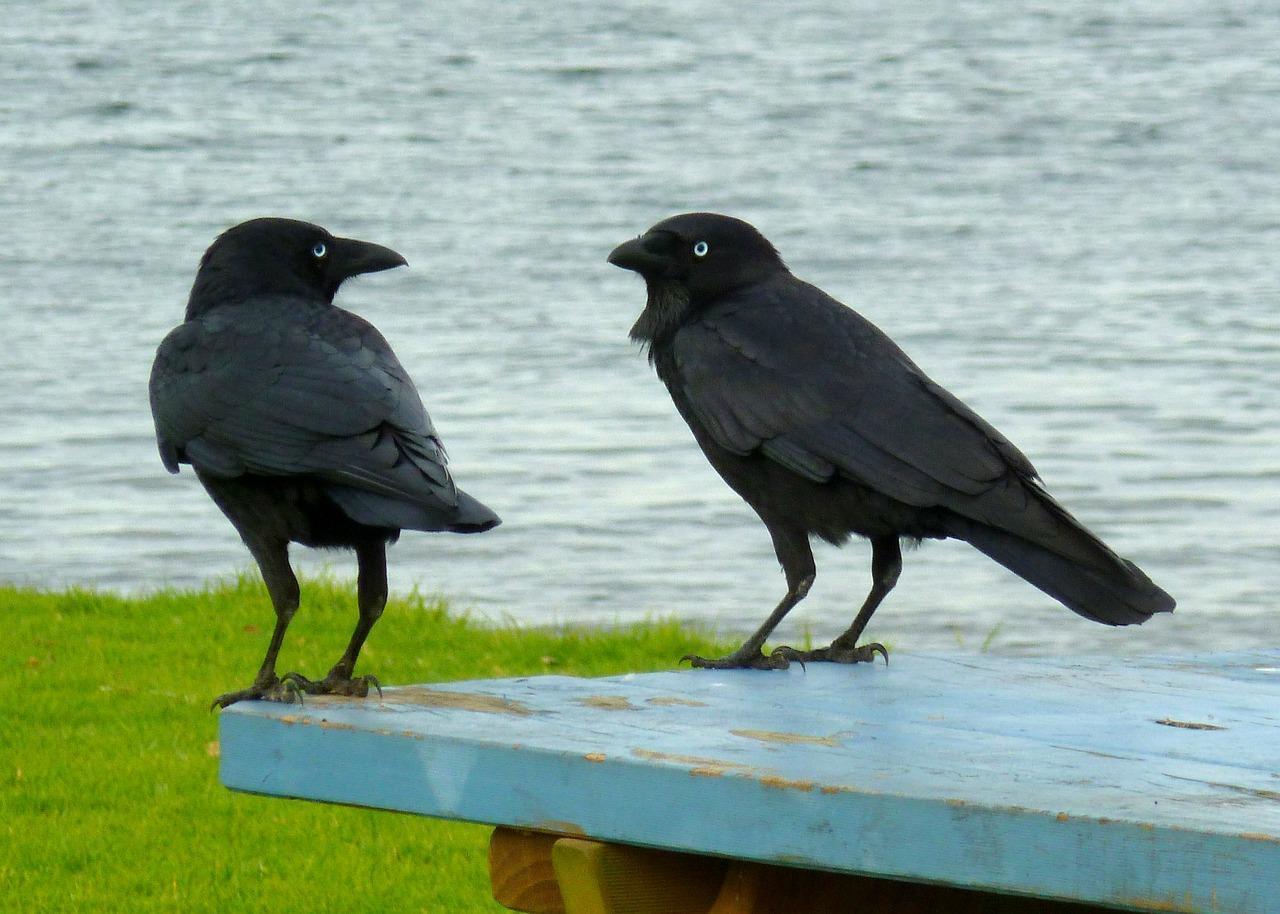 1 of 3
Why Do Crows and Ravens Caw?
Back to top