Why Do Roosters Crow in the Morning?

Since childhood we have been taught that roosters crow in the morning as the sun rises. However, if you have pet chickens, you must've noticed that your rooster crows might also crow in other times of the day.

In this AnimalWised article we will explain why roosters crow in the morning, as well as other times during the day. Keep reading to learn more about a rooster's crow.

You may also be interested in: Differences Between Rooster and Hen
Contents

A rooster, also known as a cockerel or cock, are male chickens. They differenciate from female chickens, hens, on a number of aspects. Not only by their behavior but also their physical appearance. Adult roosters are easy to differentiate as they are larger than hens, have long tail feathers, have a larger wattle (two elongated, fleshy, thin lobes of skin that hang down from the lower side of a chicken's head) and

It is, however, more difficult to tell the gender of a chick. Read our article about knowing if a chick is male or female to learn more.The most known rooster behavior is their crow. Roosters begin crowing at around the age of 5 months. This is around the time they begin maturing in behavior and physical appearance.

If you have a pet rooster or hen, we encourage you to check out our list of the best pet chick names.

How roosters can crow

Roosters are known for their peculiar song described by the onomatopoeia “cock-a-doodle-doo”, with which they wake everyone up who sleeps peacefully in the morning. Have you ever wondered how it is possible that they produce this sound?

Roosters, like many other birds, base much of their communication on sound. This is why they have complex sounds to communicate with other birds and express their needs and attentions. They do this thanks to their vocal organ the syrinx and the muscles that surround it. This is the same organ that allows parrots to speak like humans.

A rooster's vocal anatomy differs to a human as they don't have a larynx, like us. Instead, they have their syrinx at the end of their trachea connecting it to the two bronchi where the air they breathe go through.

Another curious fact you may be interested is if chickens can fly.

Now that you know how roosters are capable of emitting their characteristic call, surely you want to know with why they perform this behavior.

As you already know, only male chickens produce this sound. Hens don't emit this sound. This is a curious fact as castrated roosters don't produce this sound either. This behavior is therefore related to a male hormone that has two purposes: to attract females for mating and to challenge other rival rooster's territory. Roosters may also emit this sound as a warning if they have detected any threats in the environment.

Lastly, it's important to note that roosters can emit other sounds like hens. This sound is often known as “cluck”. Chickens, both male and female, produce this sound when eating, to communicate with other chickens or to begin mating. To learn more about chicken mating, we encourage you to also read our article about chicken reproduction.

Roosters actually crow all day long but they concentrate their singing at certain established times:

However, these birds are quite popularly known because they sing in the morning once the first rays of sunlight come out at dawn. So, why do roosters crow in the morning?

Roosters crow in the morning due to their biological clock. All birds sing in a daily cycle. When roosters crow at dawn, they are defending their territory. They're communicating that they are awake and alert, and that if anyone trespasses they will attack and defend their territory. This will stimulate other roosters to crow too, even if the first rooster anticipated sunrise thanks to their biological clock and crowed earlier than usual.

Many people believe that roosters crow because they see the sunrise. This hypothesis was debunked by a study done by the University of Nagoya in Japan. In this study, researchers tested these birds by exposing them day and night to artificial light, so that they could not distinguish between day and night hours. Surprisingly, despite the aforementioned circumstances, these roosters continued to crow shortly before sunrise.

This means that roosters indeed crow according to their biological clock, regardless of their environment. All animals have their own daily cycle of activity known as circadian rhythms that they roughly follow.

The answer is similar. It's due to their biological clock and the fact that predators may appear at night. Therefore, they want to warn the predators that they are alert and will attack them if they come near their territory.

Do all the roosters crow?

Yes, all roosters crow. It's part of their natural behavior and cannot be completely repressed. Not all roosters crow with the same frequency or intensity. This is because the crow is an innate response to a certain context. However, as we've previously said, castrated roosters don't crow. In fact, castrated roosters look like fattened hens and will not mate with hens or protect them. It's not a good idea to castrate your rooster as it's painful, stressful and risks infection for your rooster.

It's also important to note that each rooster is unique. They will crow depending on their breed, personality and environment. Therefore, you may observe that your rooster crows in a different way from other roosters. It's perfectly normal to notice a variation in their crow.

When a rooster crows it demonstrates that they are healthy and live in an environment that make them feel calm and safe, that is to say:

When a rooster stops crowing, it may mean that they are ill. Learn more about detecting illness in your rooster or hen by reading our article on common chicken diseases. 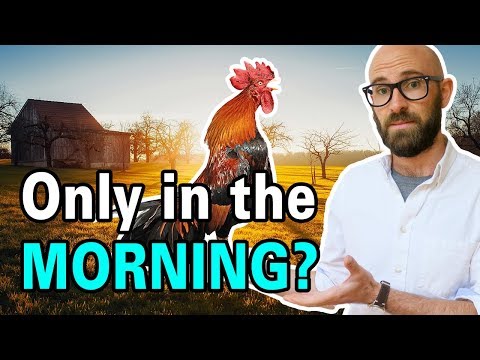 If you want to read similar articles to Why Do Roosters Crow in the Morning?, we recommend you visit our Facts about the animal kingdom category.

Bibliography
Why Can’t Hens Fly?
Why Do Crows and Ravens Caw?
The 5 Most Intelligent Animals in the World
Differences Between Crows, Ravens and Rooks
Related categories
Endangered animals
Most read
1.
What Animal am I According to my Zodiac Sign?
2.
What Does It Mean When a Cat Shows Up at My Door
3.
10 Most Beautiful Animals in the World
4.
Animals With Scales - Full List
5.
Why do Dogs Get Stuck when Mating?
6.
Can Cats Absorb Negative Energy?
7.
The 10 Most Solitary Animals in the World
8.
Differences Between Deer, Elk, Moose and Reindeer
Why do Cats' Eyes Glow in the Dark?
What is Tihar Festival and How is it Celebrated?
What do the Edicts of Ashoka Say about Animal Rights?
Why Do Cats Like The Sun?
Why do Dogs like the Sun?
Why do Dogs Scratch the Ground?
Why do Cats Meow?
What are the Most Popular Pets in India?

Why Do Roosters Crow in the Morning? 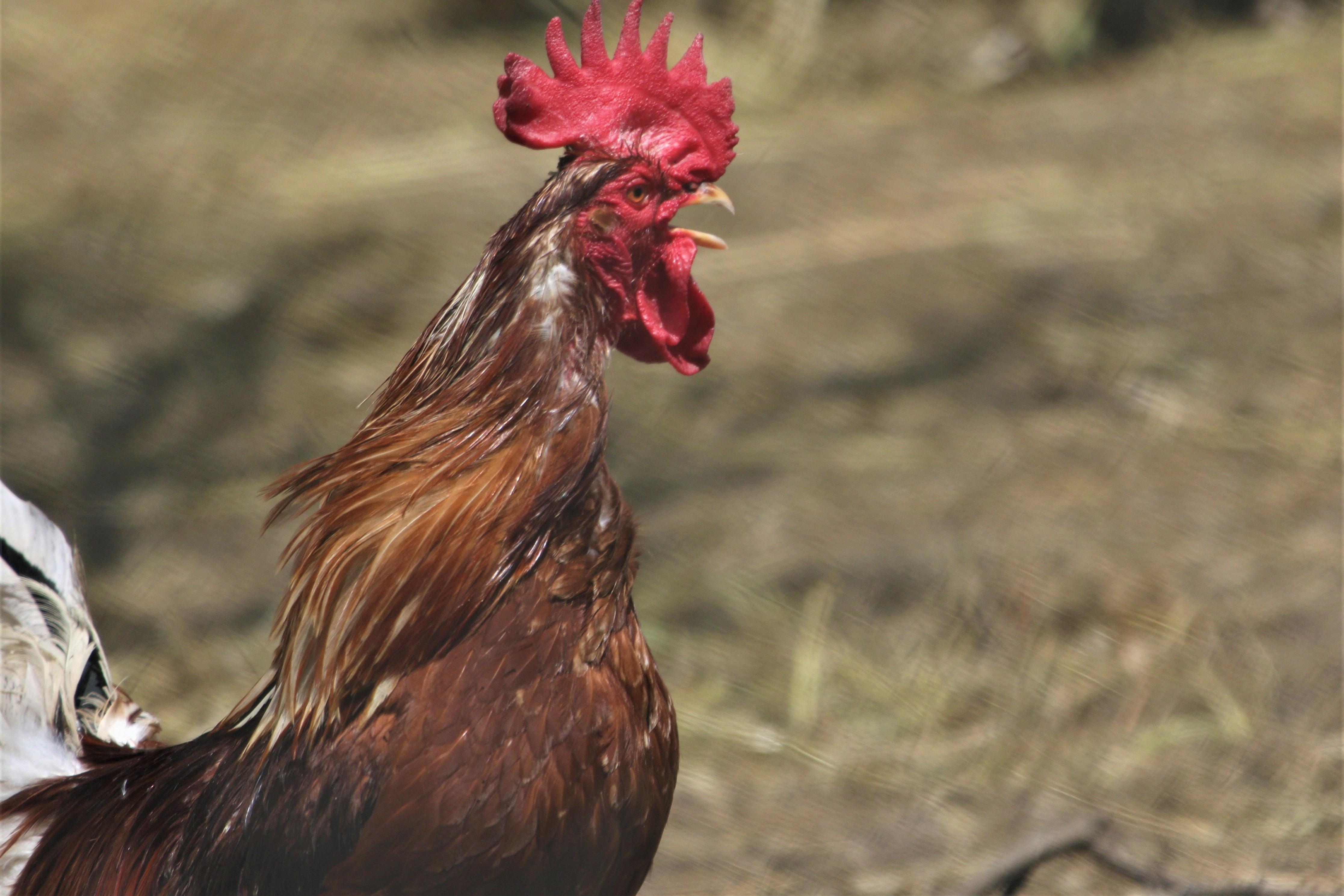 1 of 2
Why Do Roosters Crow in the Morning?
Back to top