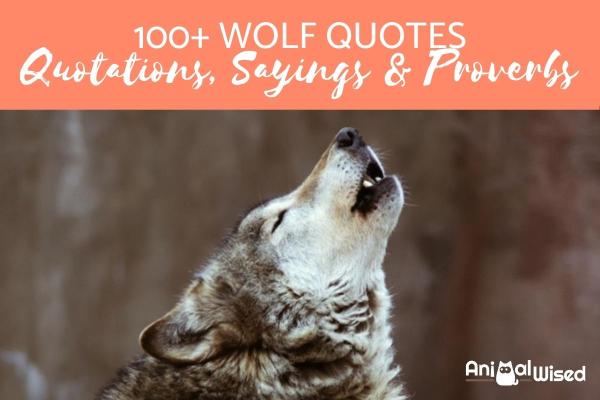 There are few members of the animal kingdom with as much mystique as the wolf. They have fascinated human civilizations since the two groups first met and much symbolism has been attached to the warrior wolf. Many writers, philosophers, naturalists and entire communities have created legends, had musings or written stories about these fascinating, and often intimidating, canids.

Many of the quotations about wolves mention their imposing beauty, leadership qualities, warrior strength and the many other qualities ascribed to them. At AnimalWised, we bring you 100+ wolf quotes, sayings and proverbs which reveal what our interest in wolves says about us.

You may also be interested in: 50+ Inspirational Horse Quotes
Contents

The image of the lone wolf often conveys sadness and isolation. However, to some it also represents a romantic ideal of independence and self-reliance. When applied to the true nature of wolves, we see they are much less lonely than we often believe. Wolves are pack animals which always travel in groups. When a wolf does separate from their pack, they do not do so to seek solitude. Rather, they are in search of a mate to create their own wolfpack.

Knowledge of a wolf's true nature has done little to destroy the lone wolf ideal, as we can see from the following quotes:

Although the wolf is not really a solitary animal, there are others in the animal kingdom which live relatively secluded. Take a look at our article on the top 10 solitary animals to find out more.

Although the lone wolf legend is a misconception, the wolf being a strong warrior is firmly routed in fact. They are tenacious and frightening hunters, using skills they share with the rest of the pack. Whether alone or in a group, they are strategists as much as they are killers. Wolves also share a hierarchy, with the head male and female wolves being known as the alpha wolf and beta wolf, respectively. Here are some related wolf quote:

If you want to know more about wolf symbolism, you can take a look at our article on the different types of wolves and their characteristics.

We end this list of the best wolf quotes with some perfect phrases for Instagram. These are short wolf phrases you can use in posts or stories to relate to the wolf.

If you have enjoyed learning these different quotes about wolves, maybe you will be interesting in seeing some quotes about dogs too!

If you want to read similar articles to Wolf Quotes, Sayings and Proverbs, we recommend you visit our Facts about the animal kingdom category.

What do the Edicts of Ashoka Say about Animal Rights?
65 Cute Quotes About Cats
Best Dog Quotes - 60+!
Are Wolf Spiders Venomous?
Related categories
Endangered animals
Most read
1.
What Animal am I According to my Zodiac Sign?
2.
What Does It Mean When a Cat Shows Up at My Door
3.
Are There Venomous Spiders in the UK?
4.
The 10 Most Solitary Animals in the World
5.
10 Smells that Attract Cats
6.
10 Most Beautiful Animals in the World
7.
Differences Between Deer, Elk, Moose and Reindeer
8.
Most Common Cat Eye Color and Their Meaning
When A Pet Dies: What To Say
What Does a Cat's Color Say about its Personality?
What is the Habitat of the Eurasian Wolf?
Differences Between Wolves and Dogs
Is it Legal to Own a Wolf-Dog? Find out Everything about this Hybrid
Different Types of Wolves and Their Characteristics
Types and Breeds of Husky Dogs
Crabs of the Bering Sea 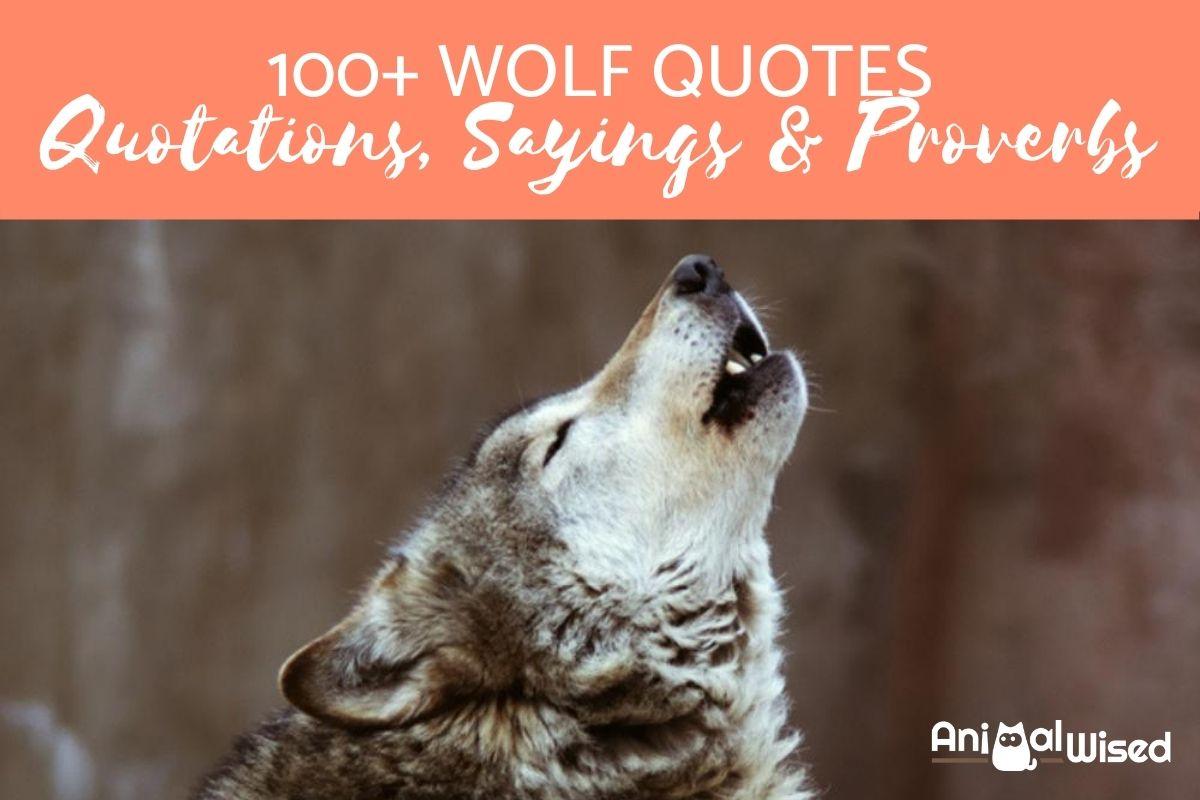 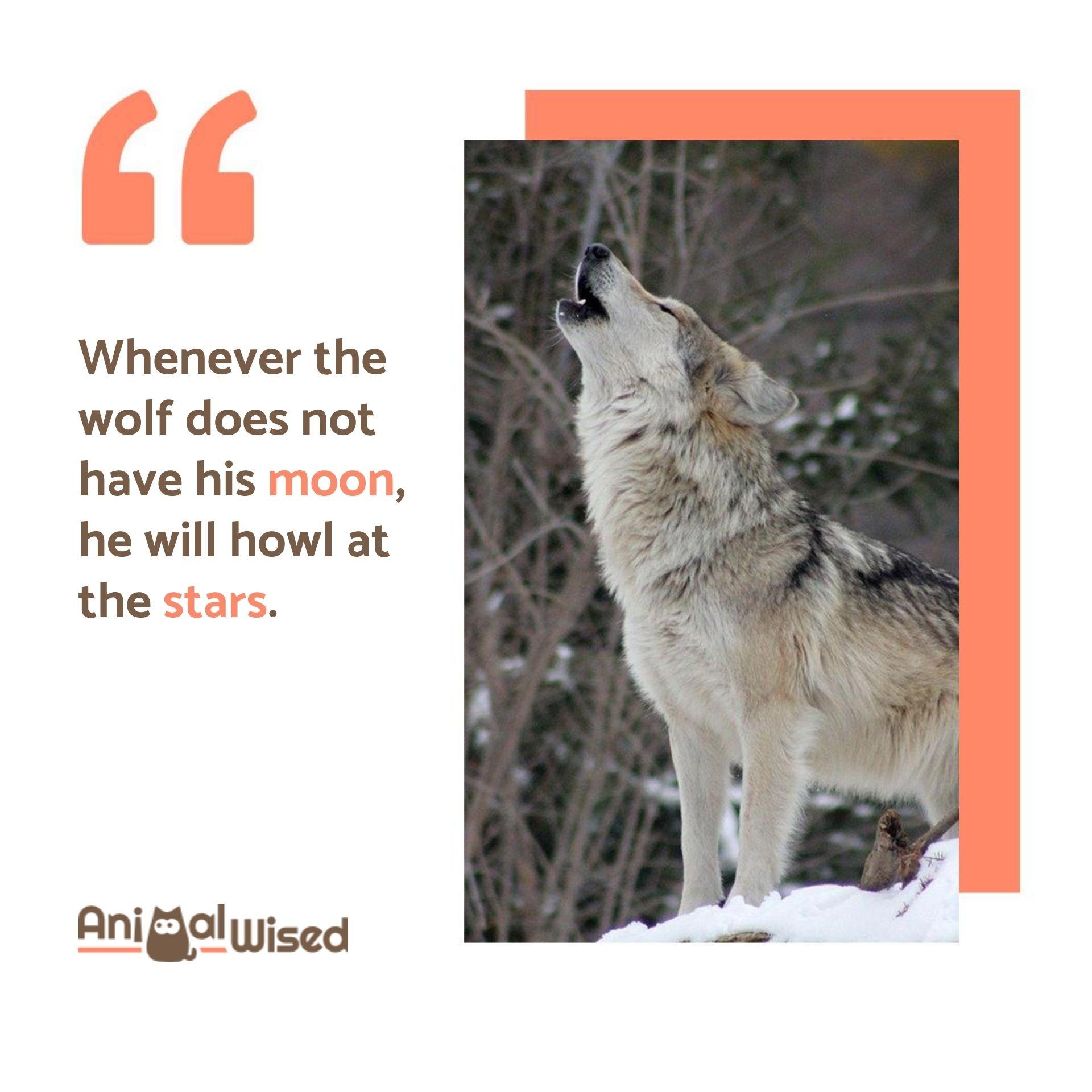 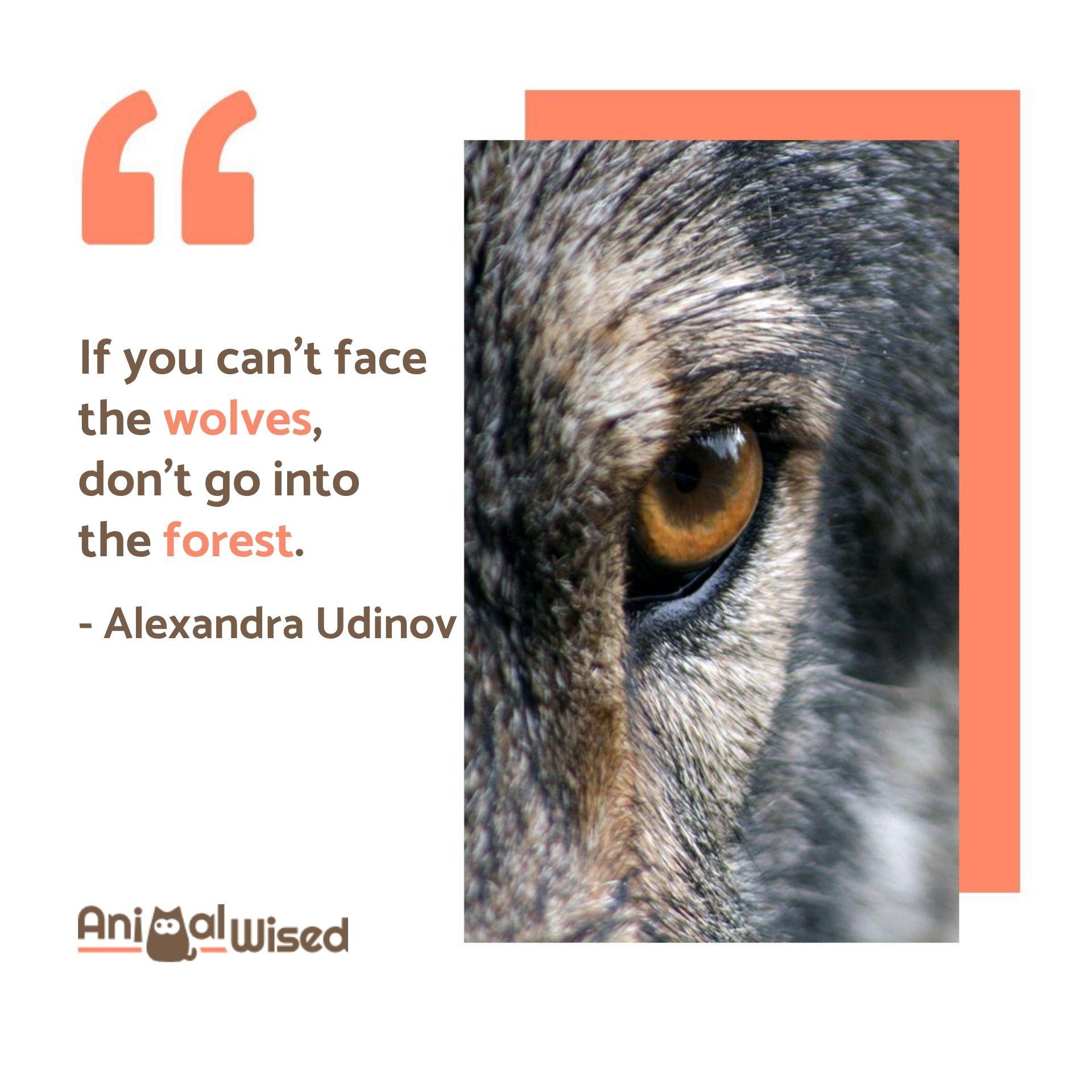 1 of 3
Wolf Quotes, Sayings and Proverbs
Back to top