What do the Edicts of Ashoka Say about Animal Rights? 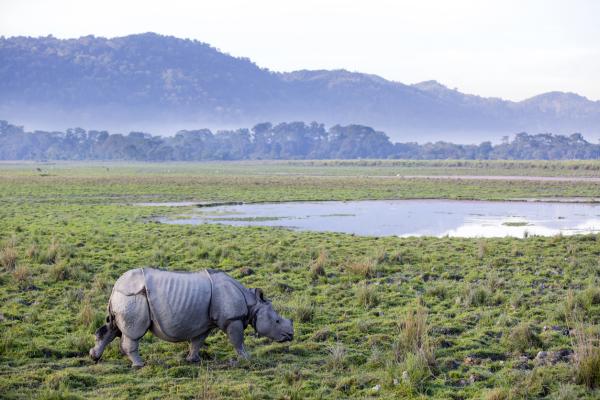 Emperor Ashoka, who reigned the Indian subcontinent between 268-223 BC, is known as Ashoka the Great. What makes him one of the greatest Indian kings in history is the beautiful edicts he propounded after witnessing the bloodshed caused by his military conquests.

The wise king embraced Buddhism after seeing the carnage of war and became a gentle and caring individual. He proposed the first animal rights laws in India. His edicts are a beautiful summation of animal welfare laws and the rights of animals as living beings. With a concern for animals, which forms the essence of Buddhism, King Ashoka expressed concern about animals being killed for a meal or sport.

Are you interested in animal rights and their history? Are you wondering what do the Edicts of Ashoka say about animal rights? Stay with us at AnimalWised and find out!

You may also be interested in: What is the Story of Nandi the Bull?
Contents

In the edicts, Emperor Ashoka expresses concern about the number of animals killed in the royal kitchens just to provide him with a meal. Putting a stop to royal hunting parties, the edicts of Ashoka testify that the king ended the destruction of animals for the royal kitchen and chose not to eat meat. Outlawing the sacrifice of animals, he made it illegal to kill many species including:

According to Rock Edict Nb1 of the S. Dhammika, Emperor Ashoka indicated no living beings would be slaughtered or offered in a sacrifice. This gave rights to all sorts of animals, from queen ants to parrots, mainas, ruddy geese, porcupines, squirrels, wild ducks, fish with bones and boneless fish, terrapins, deer, tortoises, domestic pigeons, bulls, wild asses, wild pigeons, and four-footed creatures which are not useful or edible.

The Edicts of Ashoka and Animal Welfare

Pillar Edict Nb.5 (S. Dhammika) clearly states that animals should not be fed to one another. Female goats, ewes, sows that are young or providing milk to young creatures are sheltered by this edict.

The king also put an embargo on sterilizing roosters and burning husks or forests sheltering animals. After all, protecting the natural habitat of native species is one of the main goals of animal rights movements nowadays!

Ashoka's Maurya Empire was the first Indian empire to bring unity to the nation. With the Edicts of Ashoka, all of India saw changes in style of governance that provided protection to fauna. This made Ashoka the first ruler in the history of the country to advocate for measures for the protection and conservation of wildlife.

The Edict on the Fifth Pillar indicates that “Our king killed very few animals.” Emperor Ashoka, through his edicts, advocated restraint in the consumption of animals for food. He also condemned violent acts such as the castration of animals.

In the fifth pillar edict, nursing animals or those feeding their young were given protection as well. The edicts banned the numerous hunting practices harmful to animals. Certain days were also given the status of "non-killing days", when not even fish could be caught or animals could be killed. The ruler also set up watering holes and wells along with rest and welfare centers for humans as well as animals.

Spreading a Message of Compassion

Ashoka taught his people to have compassion and concern for animals and abstain from harming them. The Edicts of Ashoka enforced animal rights, and said the greatest compassion is the non-injury of life and abstaining from killing all living beings. Missionaries were also sent by the king to spread Buddha's message of compassion and non-violence to all human beings.

For the first time, the Edicts of Ashoka proposed medical treatment of animals. Medical herbs were promised to treat humans and animals alike, while trees were planted and wells were dug for the benefit of all species.

To quote the edicts, Emperor Ashoka said, “the sound of the drum has been replaced by the Sound of Dhamma”, that is, cosmic order and righteousness. One of the ways to achieve this goal was animal rights as said in the Edicts of Ashoka.

On Pleasure and Hunting Tours

Kings in the past would go on pleasure tours with hunting. Since King Ashoka's edict, this practice was stopped. Respect for all living beings underlined all the fourteen Rock Edicts. Even the Minor Rock Edict spoke of how living beings should not be killed.

The seven Pillar Edicts also spoke of how the King provides the “gift of life” to two and four-footed beings, birds, and aquatic animals. On special occasions such as key days of Tisa, Chaturmasis, and Uposatha, the edict decreed fish are to be protected, not sold, bulls should not be castrated and horses and bullocks should not be branded.

The entire edicts focused on respect towards living beings and the non-killing of living beings. Compassion towards animals and respect for their rights forms the core of the Edicts of Ashoka.

Now that you know what do the Edicts of Ashoka say about animal rights, stay with us and discover why are cows sacred in India, sacred animals in Hinduism and the animal emblems of the U.S.

If you want to read similar articles to What do the Edicts of Ashoka Say about Animal Rights?, we recommend you visit our Facts about the animal kingdom category.

The Psychology of Animal Cruelty
What is the State Animal of...? Animal Emblems of India
What Does a Cat's Color Say about its Personality?
What is the State Animal Of...
Related categories
Endangered animals
Most read
1.
What Animal am I According to my Zodiac Sign?
2.
Examples of Vertebrate and Invertebrate Animals
3.
What Does It Mean When a Cat Shows Up at My Door
4.
Animals With Scales - A Full List
5.
10 Smells that Attract Cats
6.
The 10 Most Solitary Animals in the World
7.
How Many Types of Lions Are There?
8.
My Female Dog In Heat Won’t Accept A Male - Causes
When A Pet Dies: What To Say
Do Animals Think? - Animal Intelligence
Rights of Street Animals in India
Why Do Animal Shelters Need Volunteers?
The Best Animal Documentaries for Conservation Awareness
All About the Wolves in Game of Thrones
Types of Animal Reproduction
What is the Story of the Rainbow Fish?

What do the Edicts of Ashoka Say about Animal Rights? 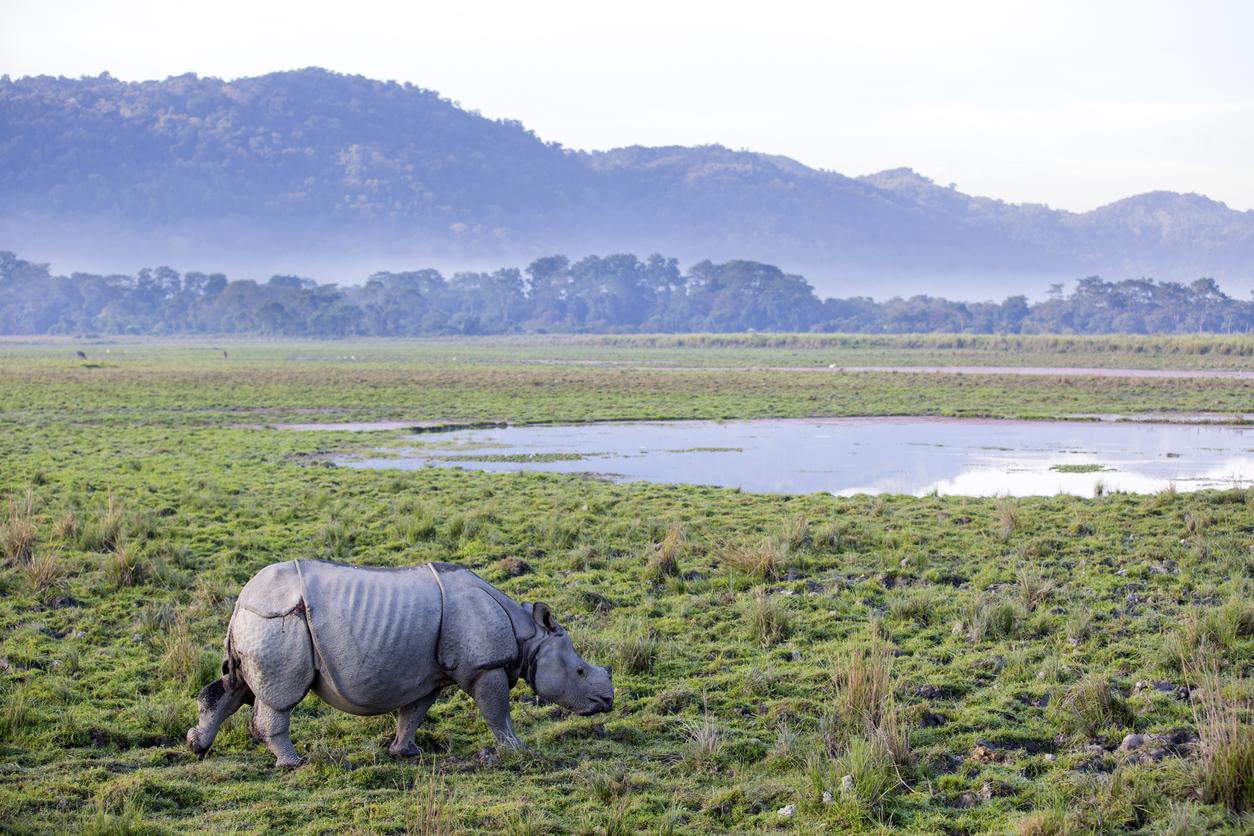 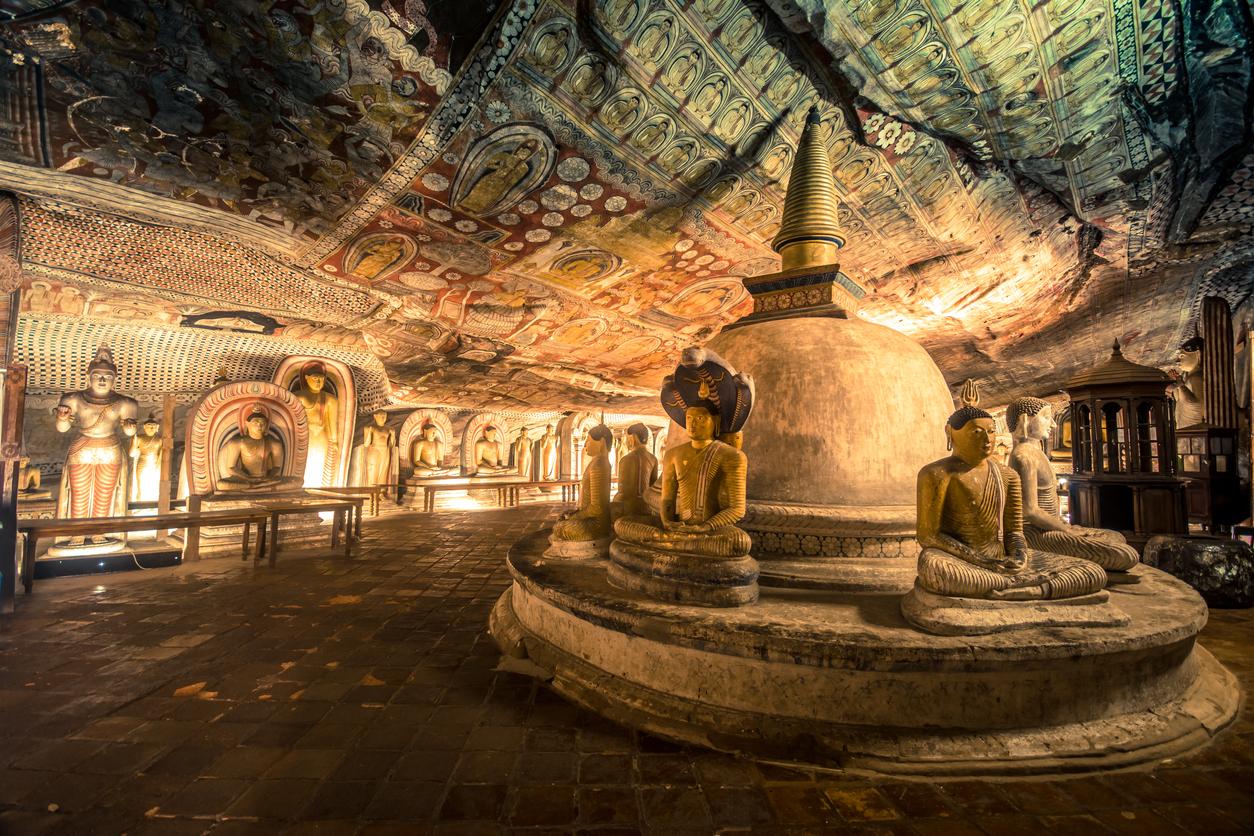 1 of 2
What do the Edicts of Ashoka Say about Animal Rights?
Back to top