12 Animals In Danger Of Extinction in Mexico 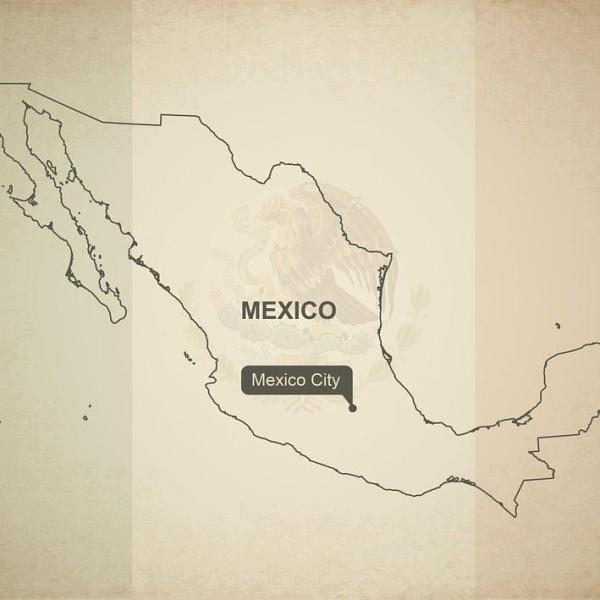 Mexico is a country located in the central zone of Latin America. It is known for its historical past, delicious food and its celebration of the Day of the Dead (Dia de los muertos), which have all given the world picturesque images of its culture. The characteristics of its environment vary. Some areas are predominantly rocky while others are covered in arid soil or volcanoes. All of these areas are home to a variety of animals, many of them typical from Mexico and its land.

Its richness of fauna, however, is being reduced by threats that endanger the survival of many of its species. Keep reading this article to know 12 animals in danger of extinction in Mexico.

You may also be interested in: 12 Animals in Danger of Extinction in Peru
Contents

Ambystoma mexicanum, is a creature whose interesting appearance earned it the name of water monster (axolotl) among the Nahuatl tribe. It is possible to find this animal in the floating gardens of Xochimilco,a borough within Mexico City. However, there are fewer specimens that actually exist in the wild. Most water monsters now live in aquariums throughout the world.

The most striking thing about the axolotl is not only its appearance and the variety of colors it comes in, but the fact that it is able to regenerate its own cellular tissues. Due to water contamination and the use of this animal for medicinal purposes, we have noticed a huge decrease in its specimen count.

The cochito (in spanish) or vaquita marina, Phocoena sinus, is a cetacean that only lives in Mexican waters. It has been estimated that there are less than one hundred specimens of this species left in the world. The main reason for this is negligence from the fishing community, as these animals most commonly die through fishing net entrapment.

It received its name because both its eyes and mouth are surrounded by black spots resembling that of a cow, or in spanish, vaca. It is a quiet species that communicates with its relatives through sound waves.

The Canis lupus baileyi is a species of wolf, of which there are currently less than 300 left in the world. Its size, smaller than that of any other wolf, can be compared to that of a medium-sized dog. It lives in Mexico and in other areas of North America. However, now it currently only exists in captivity. This animals biggest threat are humans. The Mexican grey wolf was also was also nearly exterminated by the cattlemen of the areas in which it inhabited.

Previously, the Mexican gray wolf was not considered to be in danger. Evidence shows this was because this animal was symbolic to that of the goddess Chantico in the ancient Mexican city of Teotihuacan and was protected as a symbol of courage.

The Ara macao is a species of brightly colored macaw, which is predominantly red on the body with blue, green and yellow wings. The illegal sale of this bird is what has added to the reduction of this species. As a result there are only about thirty thousand of these birds remaining around the world today. In Mexico you can only find this bird in Chiapas, a southern state which borders Guatemala.

This macaw has been associated with Mayan mythology's Vucub-Caquix. Unfortunately, not even this has been able to stop those who seek to profit from the beauty of this exotic animal.

The Cynomys mexicanus, or Mexican prairie dog, is a small rodent with a funny and adorable appearance. This animal is now in danger of extinction due to strong attacks from farmers, who consider this animal as a threat to their crop growth.

The Mexican prairie dog is native to the Coahuila and Saltillo areas. There are currently no records on how many of these animals remain today.

It is believed that less than two thousand West Indian manatees are left in the world today. This animal has been hunted for its meat since the era of colonization in America.

These animals have also been highly threatened by fishing negligence, often killed through collision with boat engines. These animal are not only found in Mexico but also in Brazil and the Amazonian river.

According to sources there are between ten and fifteen thousand Jaguars left in the world. In comparison to the above mentioned specimens, this count may seem minimal. However, it is important to remember that it is a feline, the largest of the New Continent, and was once adored by pre-Hispanic culture and considered to be a symbol of power and protection.

There is evidence that this lone feline has inhabited the Earth for about 2 million years. This would be both a great historical and ecological tragedy. It is threatened by both the destruction of its habitat, eliminating its prey, as well as by the persecution of man.

The Tapirus bairdii is only one of several tapir species that still exist. There are less than two thousand of these animals still living today.

Its interesting appearance makes it stand out from other other mammals. This appearance also suggests that it is a prehistoric species that has survived and evolved over time. Baird’s tapir are and have been threatened by both deforestation and indiscriminate hunting.

The Amazona oratrix is a colorful parrot species that has a mixture of green, yellow and red in its plumage. Its main ability is the also the main reason for its danger in extinction. This parrot is able to imitate different sounds, including the voice of man, and for this reason has become a victim of hunting and commercialization.

The illegal hunting of this species and the commercialization of its eggs is what has led to the Caretta caretta’s vulnerable position. As if that were not enough, natural predators also threaten the existence of this species. This animal is not typical of Mexico. However, an innumerable amount of these specimens arrive from Japanese waters to Mexican shores each year for spawning.

This turtle was formally part of several indigenous cultures, but today there are only about fifty thousand of these turtles left who are capable of reproduction.

The Romerolagus diazi, also know as the volcano rabbit, is a small mammal that commonly lives in high areas or in forests with abundant vegetation. There is no data on the amount of volcano rabbits that have been conserved as it has not yet been found in any captive breeding program.

The main causes that put it at risk is the deterioration of its habitat, which in turn reduces the spaces which are suitable for its survival, and deforestation.

There are currently a little more than two million specimens of Leopardus pardalis currently left in the world. This feline holds symbolic roots to pre-Hispanic civilizations, such as the Maya, the Mexica and the Olmec. Although its population is greater than that of other endangered species, there are increasingly fewer ocelots in the world. This is mainly due to trafficking and to the destruction of the ecosystems in which they live.

If you want to read similar articles to 12 Animals In Danger Of Extinction in Mexico, we recommend you visit our Endangered animals category.

Marine Animals In Danger Of Extinction
The 10 Animals In Danger Of Extinction In The World
Are Lemurs in Danger of Extinction?
Are Blue Macaws in Danger of Extinction?
Related categories
Facts about the animal kingdom
Most read
1.
What Animal am I According to my Zodiac Sign?
2.
What Does It Mean When a Cat Shows Up at My Door
3.
Are There Venomous Spiders in the UK?
4.
The 10 Most Solitary Animals in the World
5.
10 Smells that Attract Cats
6.
10 Most Beautiful Animals in the World
7.
Differences Between Deer, Elk, Moose and Reindeer
8.
Most Common Cat Eye Color and Their Meaning
Why Is the Iberian Lynx in Danger of Extinction
Extinct Species of Cat
Animals of the Iberian Peninsula
Most Endangered Species in North America
Endangered Animals of India - With Pictures
Endangered Animals in the Great Barrier Reef
15 Breeds of Dog That No Longer Exist
Are Spider Monkeys Endangered?

12 Animals In Danger Of Extinction in Mexico 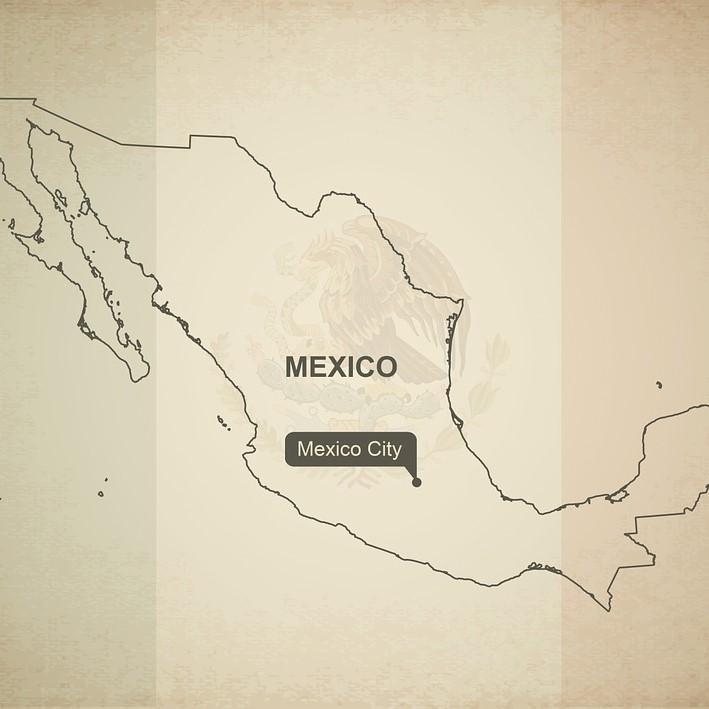 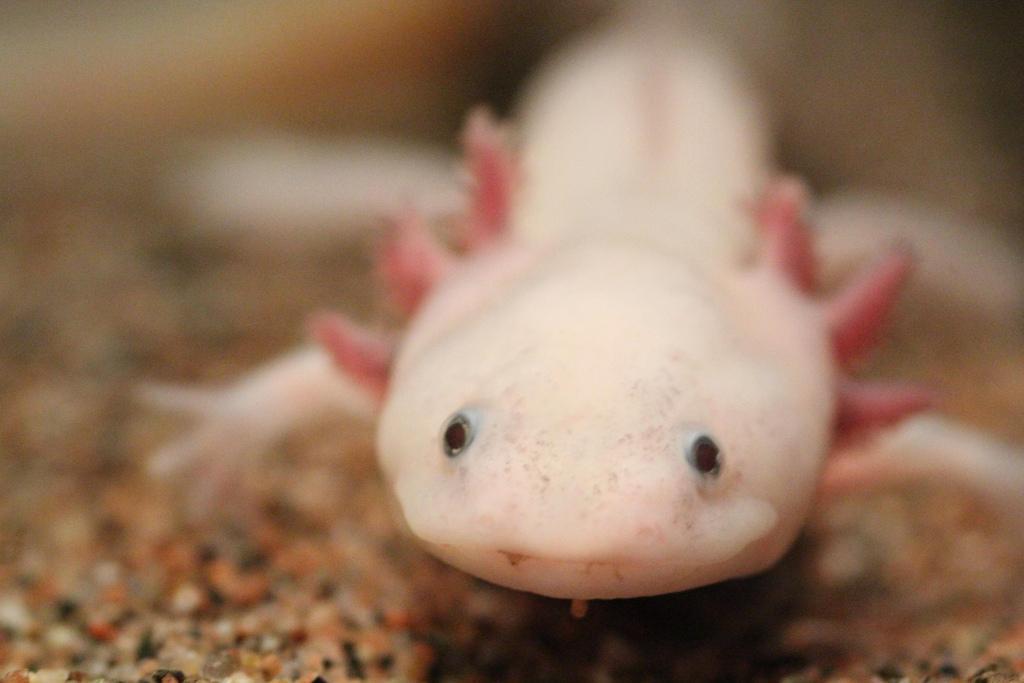 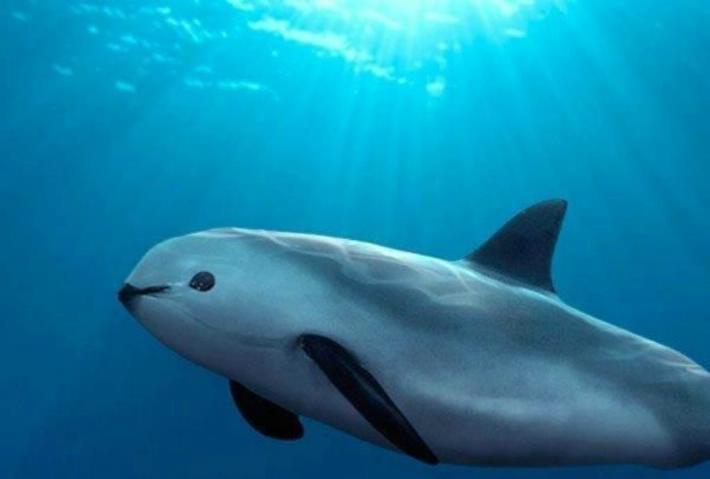 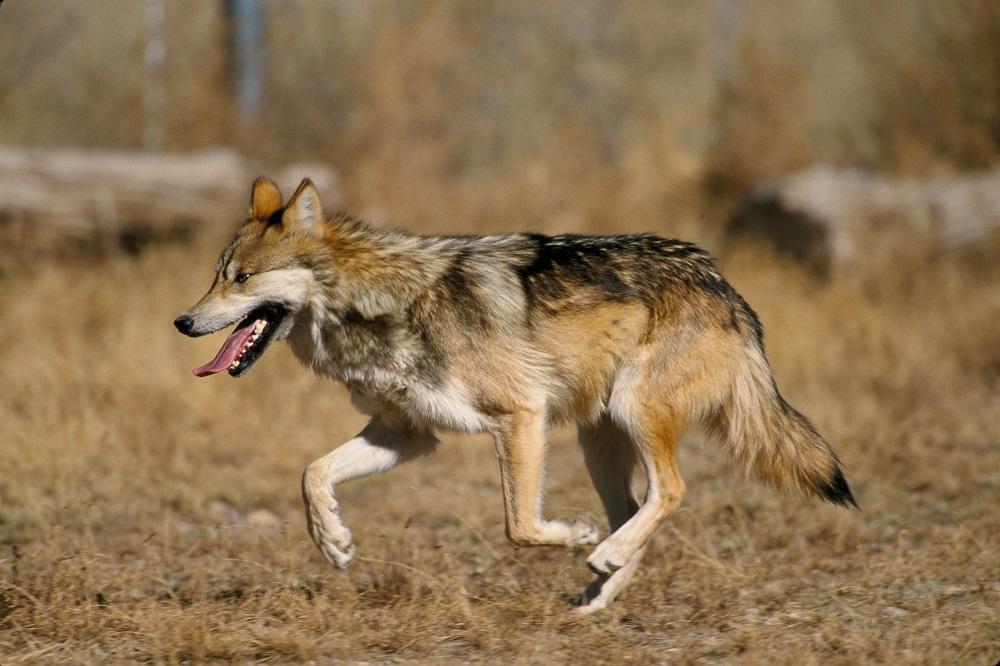 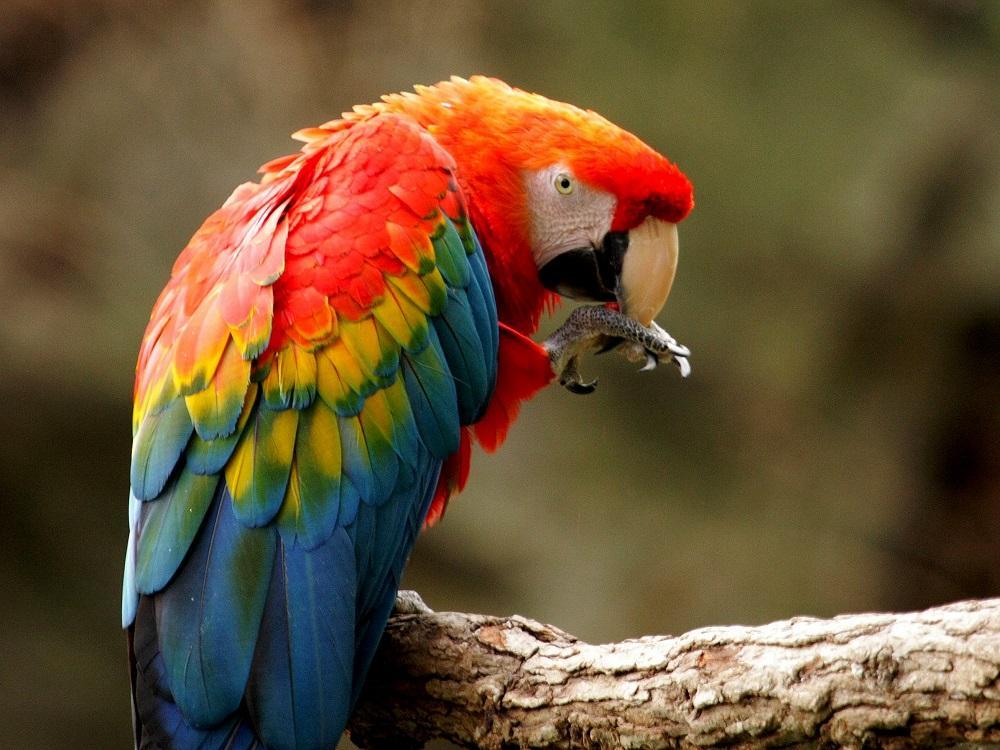 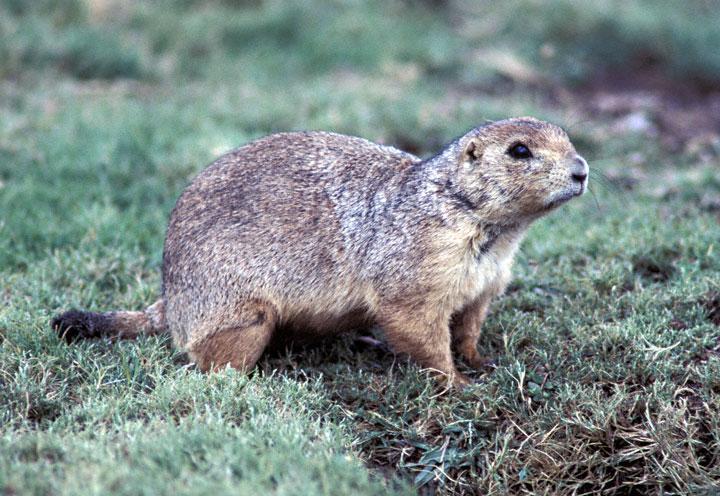 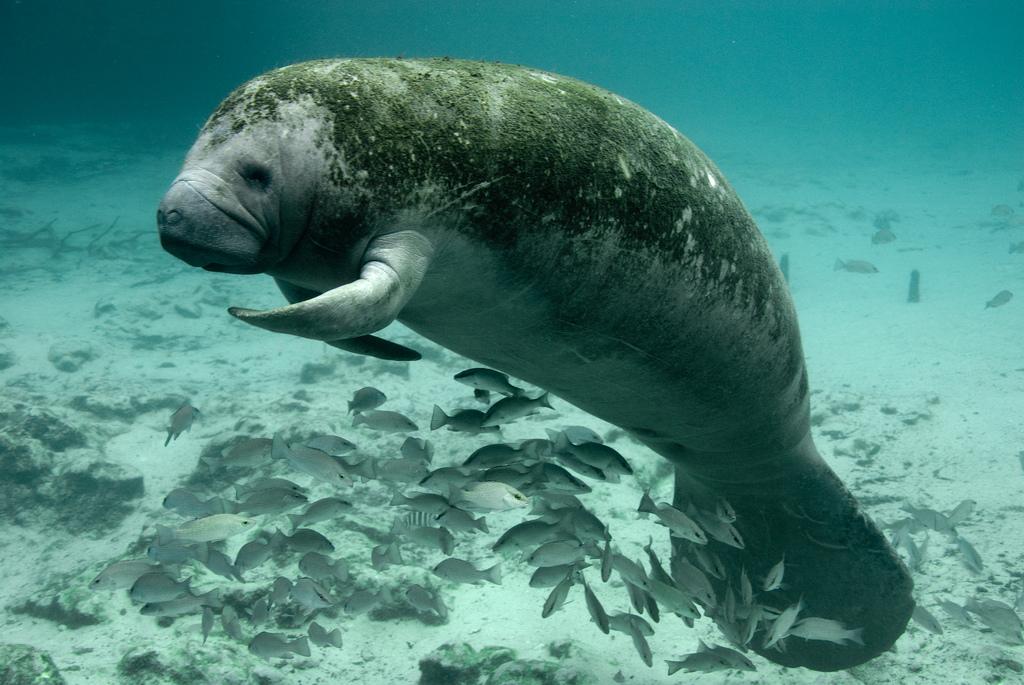 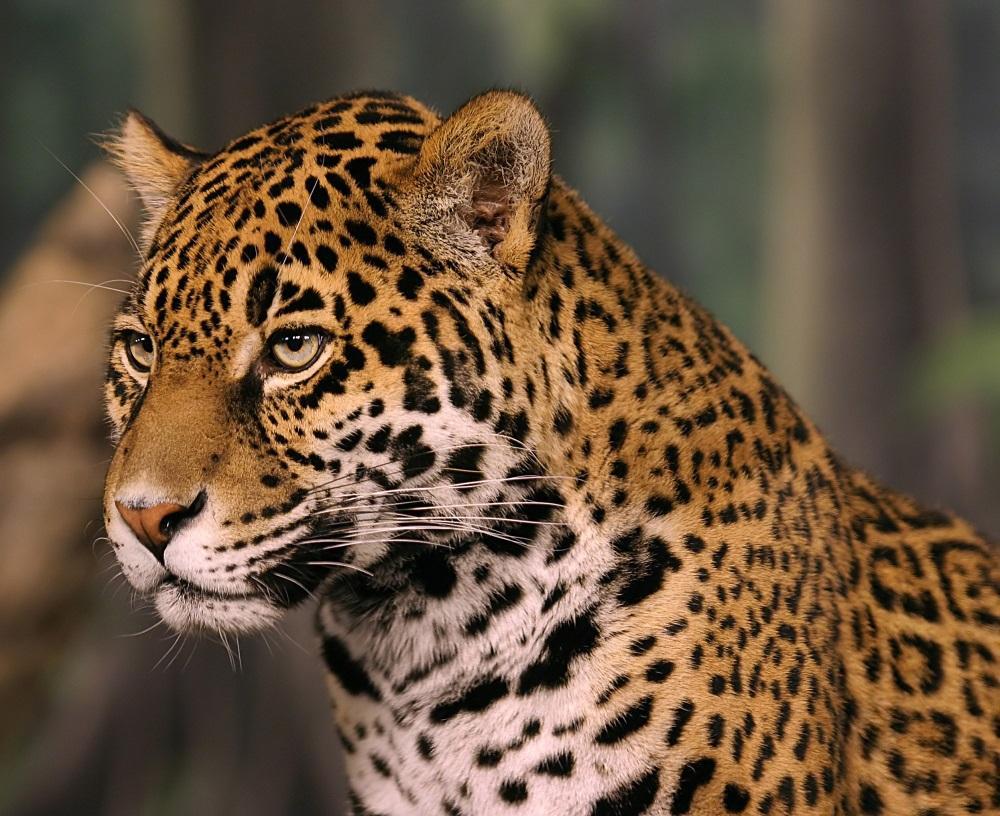 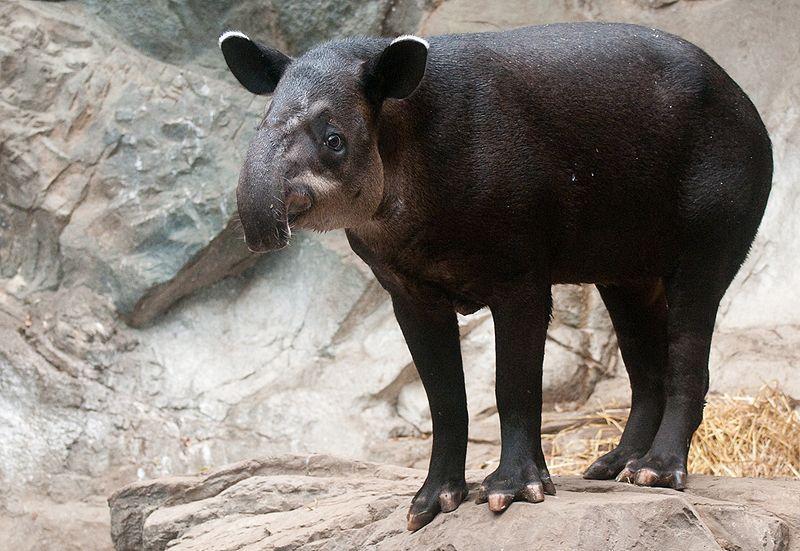 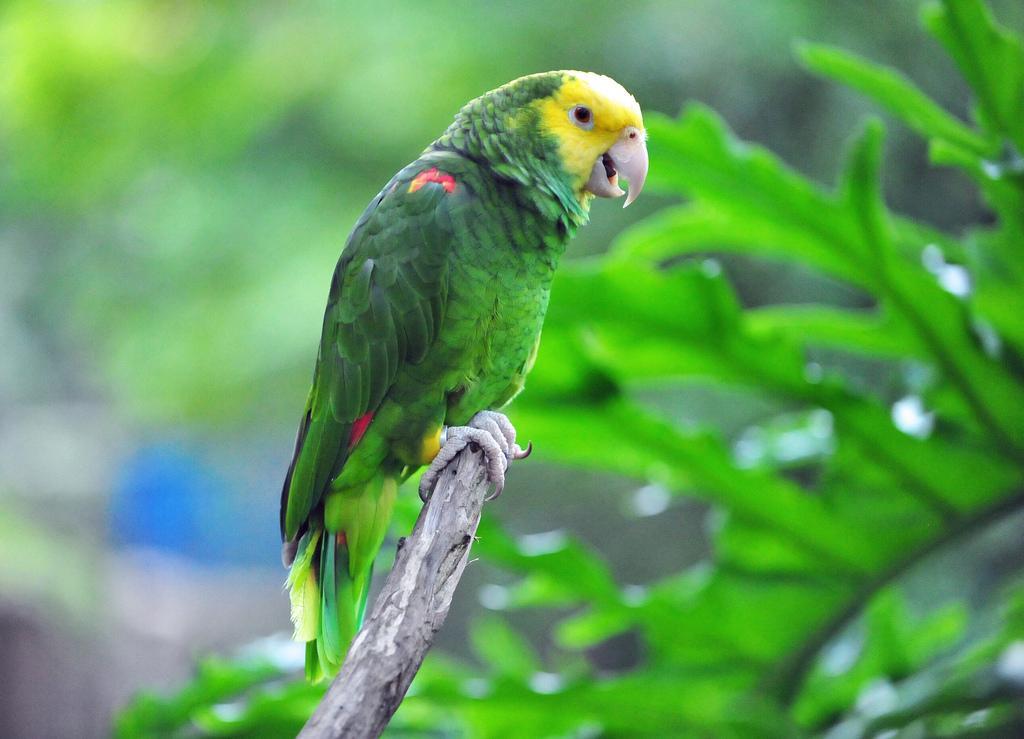 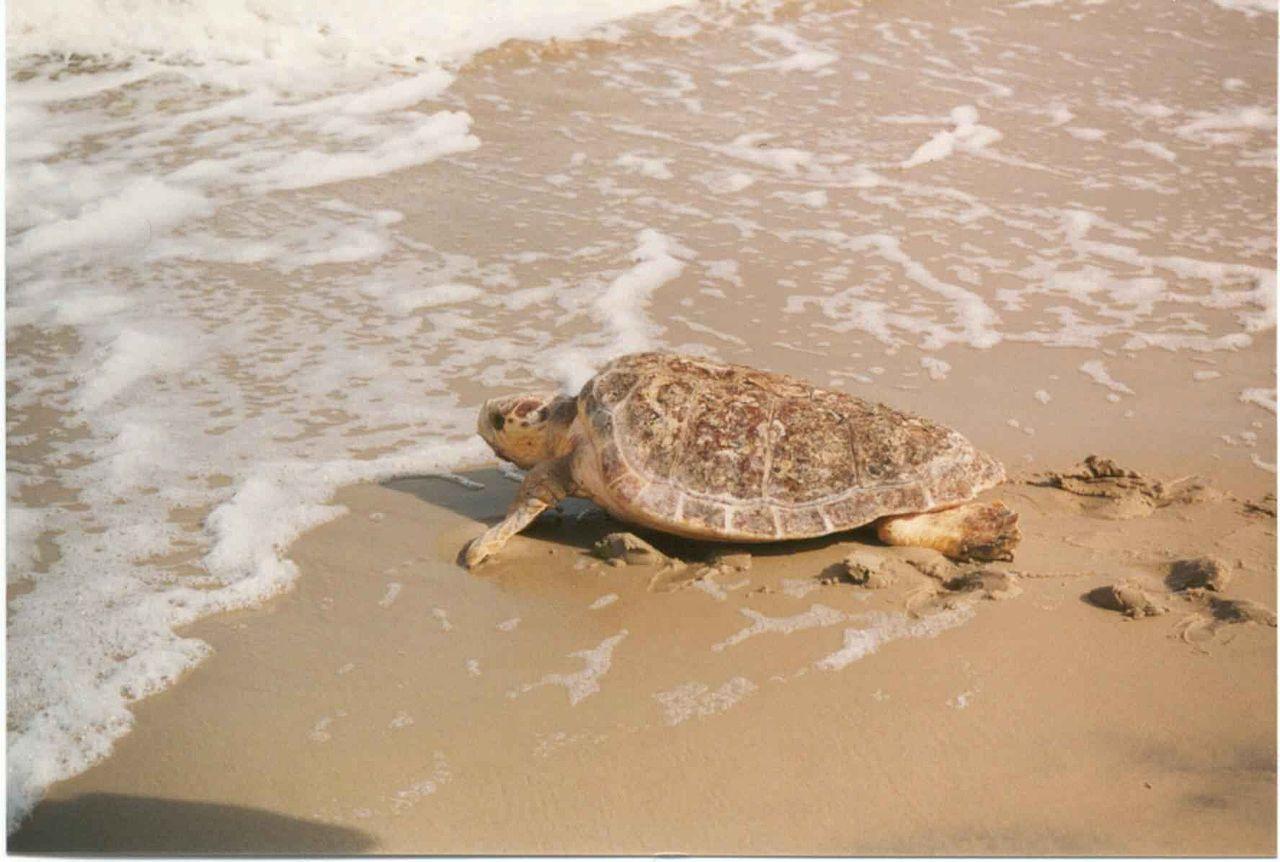 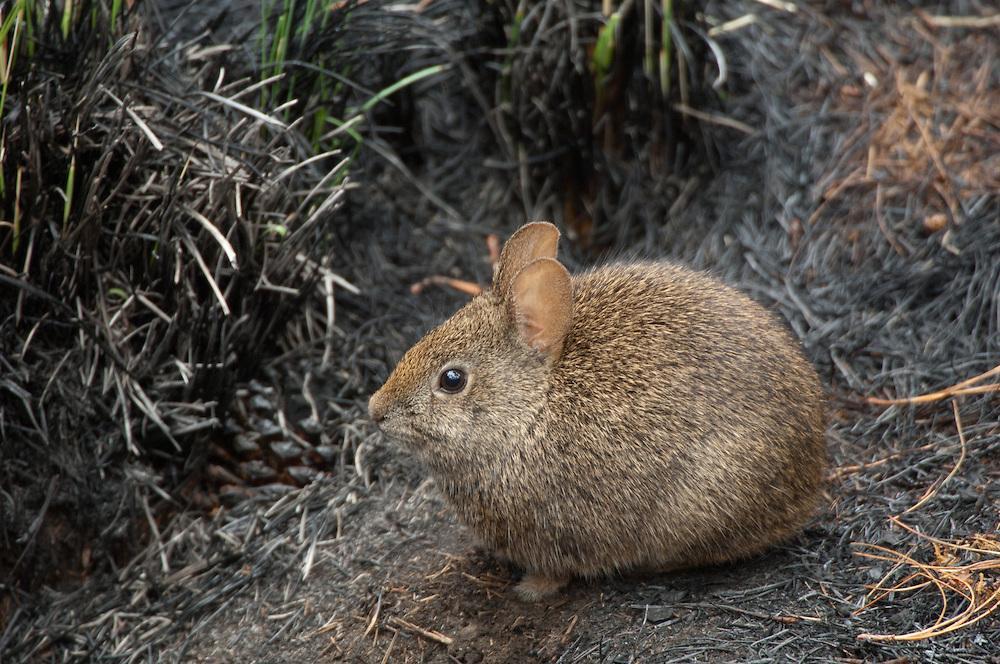 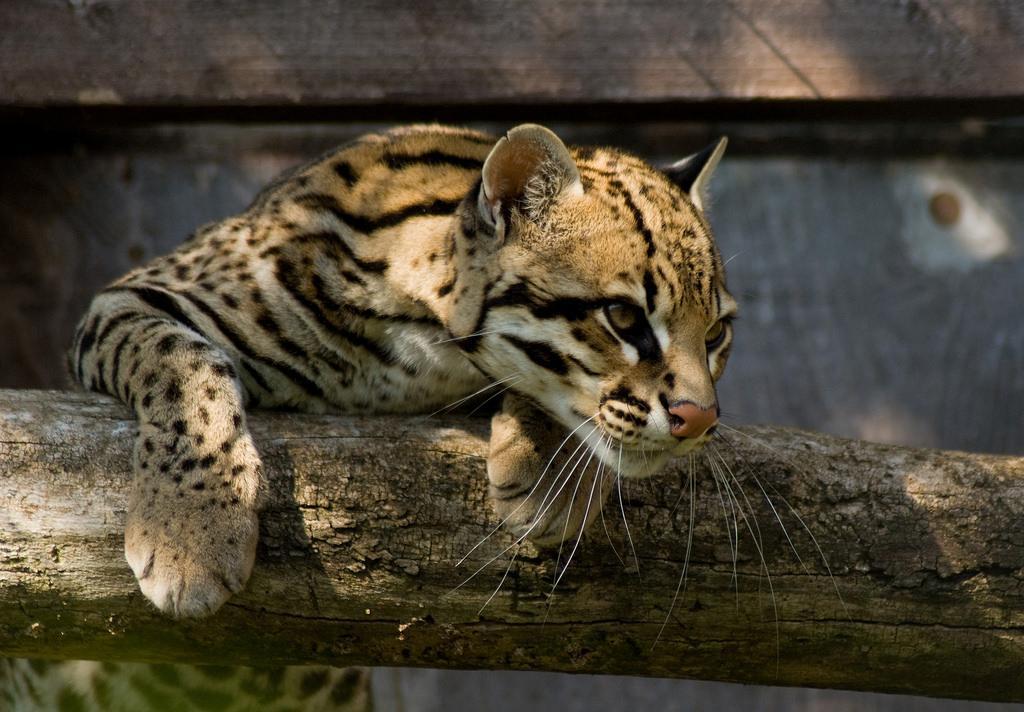