Marine Animals In Danger Of Extinction 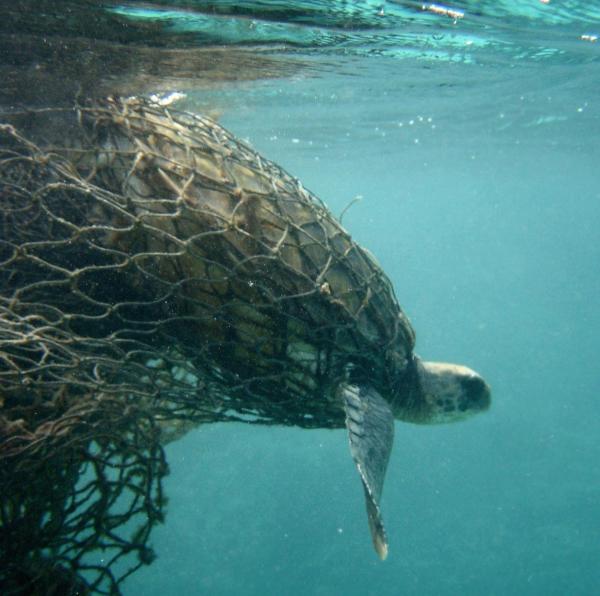 71% of the planet is made up of oceans. There a many different types of sea animals present among these oceans and seas, some of which are still unknown. Unfortunately, with the rise in: water temperature, sea pollution and hunting, comes the reduction in our marine life. Everyday, more and more marine animals are falling under the bracket of ‘‘endangered’’. Sadly, the selfishness and little care taken by us humans, is having a huge negative affect on our oceans and our animals. This negative affect is ultimately resulting in a increase of animals in danger of extinction.

Here at AnimalWised we aim to remind you about what is happening within our oceans, by listing the main marine animals that are in danger of extinction. This list however, is but a small example of the problems our oceans have been facing.

You may also be interested in: 12 Animals in Danger of Extinction in Peru
Contents

This type of turtle, native to tropical and subtropical regions, is in critical danger of extinction. In the last century, its population has decreased by more than 80%. This is predominantly due to hunting, since its shell is largely appreciated for decorative purposes.

Despite the fact that there is an express prohibition on the trade of tortoiseshell, the black market continues to excessively exploit the selling of this animal’s shell.

Vaquitas are small and timid cetaceans which inhabit an area between the high gulf of California and the Sea of Cortez. They belong to a family of cetaceans called porpoises and among them the vaquita is the only one which lives in warm waters.

This animal is in danger of imminent extinction, there are currently less than 60 specimens left in our oceans. Their massive disappearance is due to water pollution and fishing. Although these animals are not necessarily a target, they get caught in the gillnets that are used to fish. Fishery authorities and governments have not yet reached an agreement of prohibiting this type of fishing, despite the ongoing reduction in the presence of these porpoises.

The leatherback turtle is the largest known turtle that exists. This turtle lives in the Pacific ocean and is also considered to be the oldest species of living turtle. However, in just the last few decades, this species has managed to sneak in among those marine animals in danger of extinction. Like the vaquita, the leatherback turtle is in danger of extinction due to uncontrolled fishing.

The Atlantic bluefin tuna is one of the most sought after fish on the market. It is so popular, that the excessive fishing to which it has been subjected to, has caused its population to decrease by up to 85%. The bluefin tuna is on the verge of extinction due high human consumption. Despite attempts to control it, the fishing of tuna continues to set inflated figures and majority of this is due to illegal fishing.

The blue whale is the largest animal in the world and unfortunately, falls under the list of marine animals in danger of extinction. The main reason for this, once again, is due to furtive and uncontrolled fishing.

This whale is used for its fat and tissue, with which soap or candles are made. Their beards are used to make brushes and their meat is even consumed in some countries. There are other reasons for the diminishing of the blue whale population, such as acoustic or environmental pollution, which affect the ecosystem of these animals.

If you want to read similar articles to Marine Animals In Danger Of Extinction, we recommend you visit our Endangered animals category.

Marine Animals In Danger Of Extinction 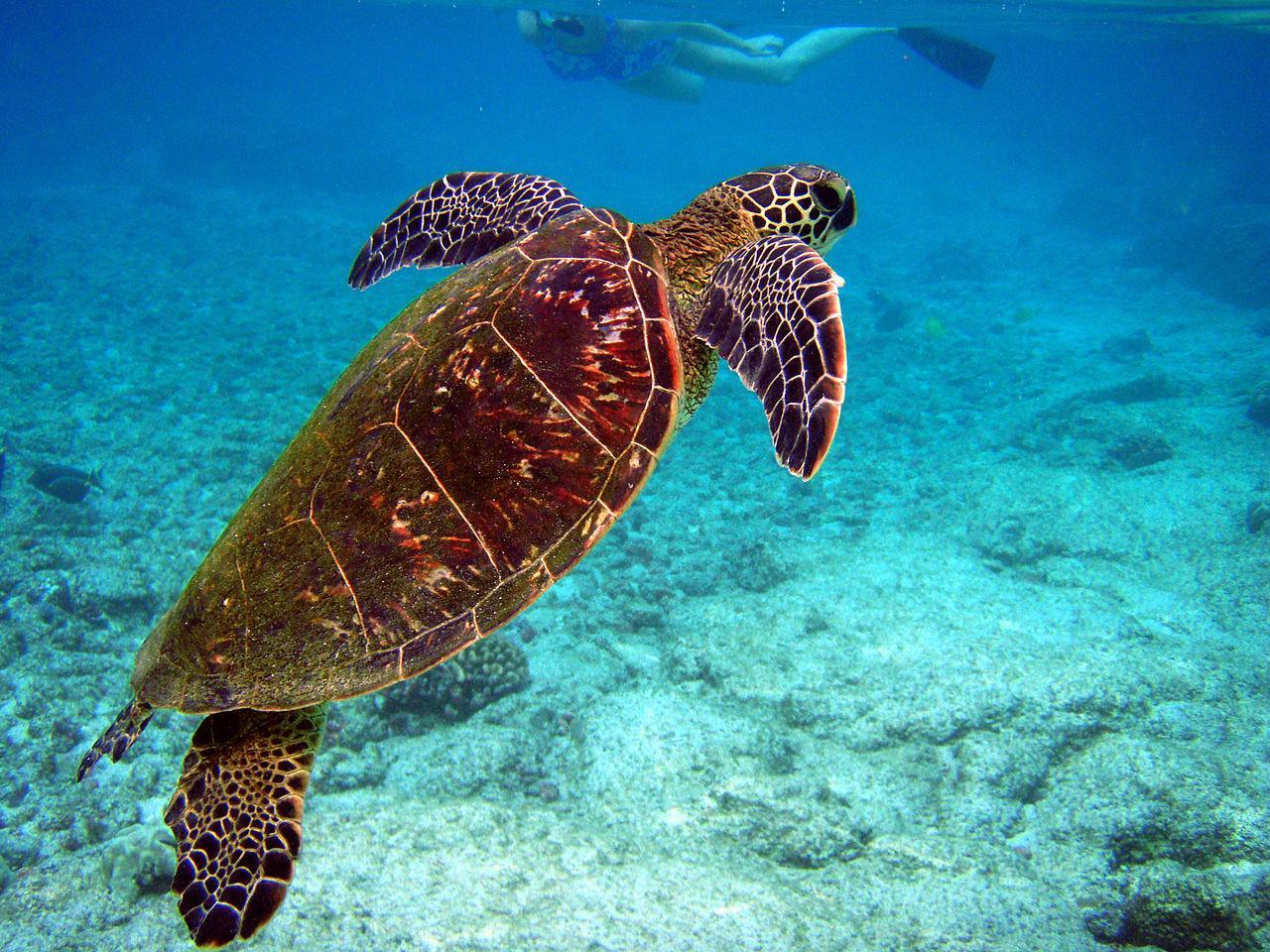 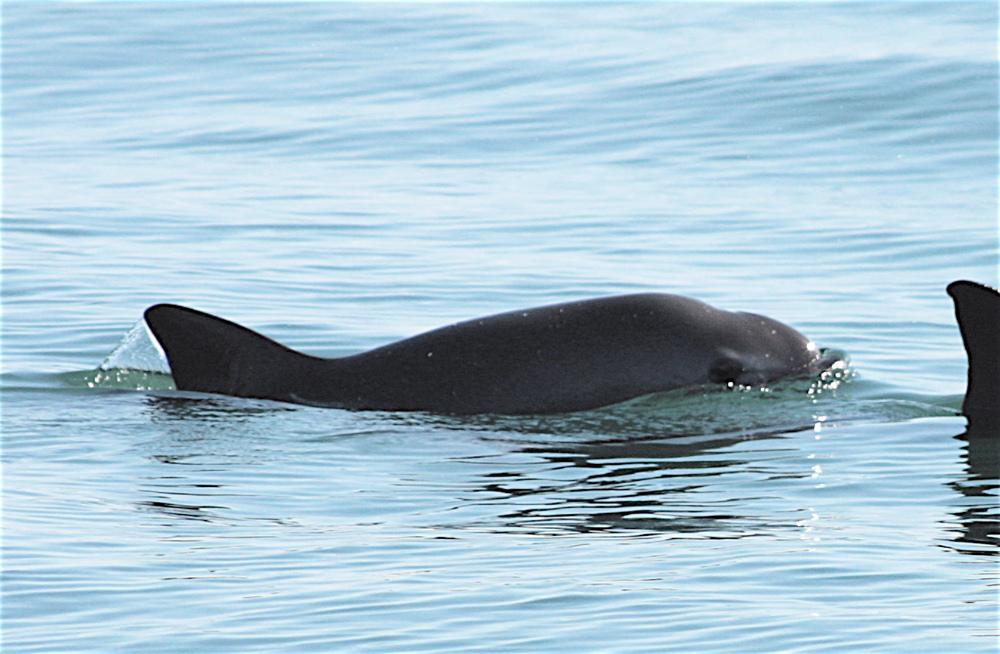 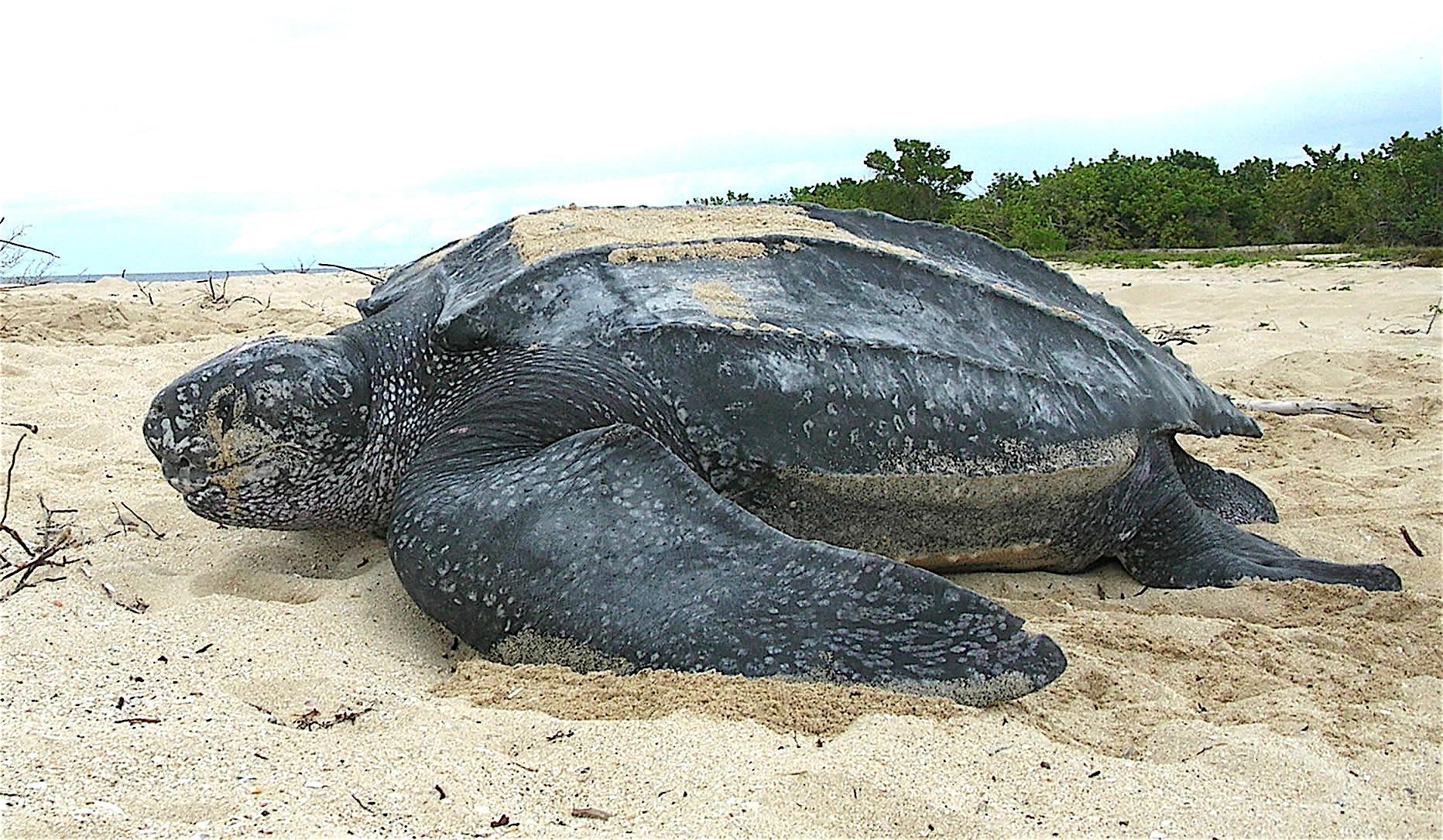 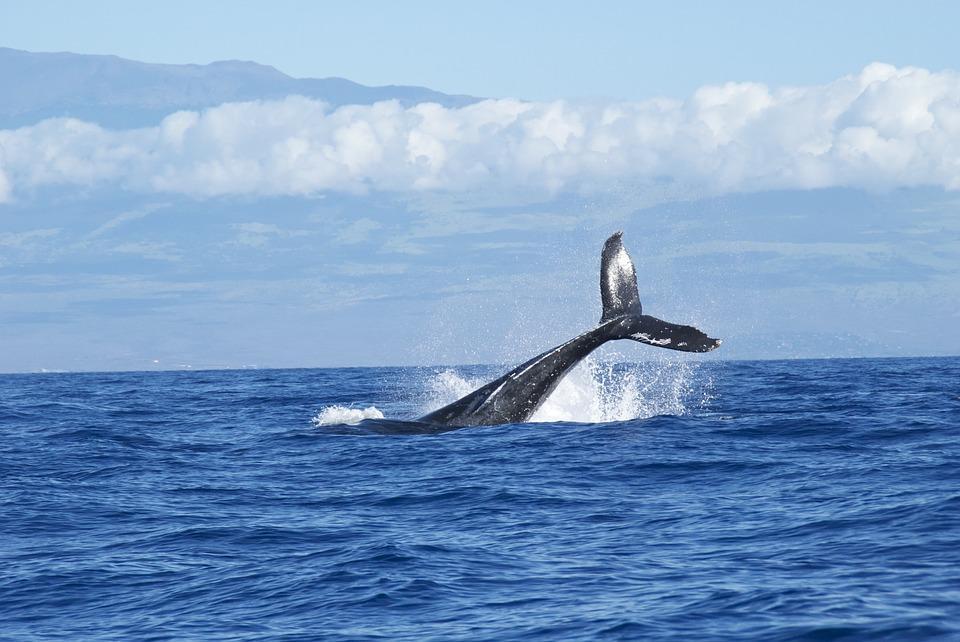