Animals That Shouldn’t Be Pets

The hypothesis of the book Biophilia, written by Edward O. Wilson, suggests that human beings have an innate tendency which compels us to relate to nature [1]. This concept could be summarized as a "love towards life" or towards living beings. Perhaps this is the reason for the deep desire that people have to own pets, such as dogs and cats. However, there is a growing trend towards the buying or adoption of other species, such as: parrots, guinea pigs, snakes and even exotic animals.

It is important to know that not all animals can be considered as domestic pets. This list might be unknown and/or news to many people. For this reason, here at AnimalWised we wish to discuss which animals shouldn’t be pets. We aim to explain why these animals should be left in nature rather than brought to live with us in our homes.

You may also be interested in: Piranhas as Pets: Guidelines and General Tips
Contents

Illegal trafficking of living beings between different countries is a massive problem which needs to be addressed. This trafficking consists of removing animals and plants from their natural habitat in aim of gaining profit. Such extractions from the environment cause a severe imbalance in our ecosystem, economy and in developing countries. Not only is this an issue due to the fact that the animal is unlawfully deprived from its own freedom, but it can also bring severe consequences to its country of origin.

In the 1960s, to combat the trafficking of these animals and plants, CITES (the Convention on International Trade in Endangered Species of Wild Fauna and Flora) was born.[2] This agreement, signed by several governments, aims to protect all endangered or threatened species from illegal trafficking. CITES comprises about 5,800 animal species and approximately 30,000 plant species.

Wild animals, even if they originate from your respective country, should never be treated or kept as pets. In fact, it is illegal to keep wild animals as pets. These animals are not domesticated and trying to domesticate them is somewhat impossible. The domestication of a species takes centuries, it is not a process that can be achieved during the life of a single specimen. If, for example, we did choose to go against the ethology of a species, this would result in the impairment of their proper development, and can be very dangerous to both human and animal. Don't forget that by buying wild animals, you are promoting poaching and depriving them of their freedom.

Here are some examples of species that shouldn’t be kept as pets, but still are:

Exotic Animals that shouldn’t be kept as pets

The illegal trafficking and possession of exotic animals, in addition to causing irreparable damage to animals, can result in serious public health problems. This is because animals are often top carriers of diseases. Therefore, by moving them from one place to another, comes widespread disease.

Most exotic animals that can be bought have come from illegal trafficking, as these species cannot reproduce in captivity. During the capture and transfer of these animals, more than 90% of them die. When pups are captured, the parents are killed and, without their care, the young cannot survive. In addition, transfer conditions are inhumane, to the extent that some animals are crammed into plastic bottles, hidden in luggage or even stuffed into jacket sleeves. [3]

As if this were not enough, even if the animal does survive the trip, it has still be eliminated from nature: causing imbalance in the ecosystem.

Here are some exotic animals that should not be pets:

In addition to being prohibited from possession, there are certain animals that are incredibly dangerous to keep. People are recommended not to have these animals as pets: due to their large size and/or aggressiveness. Among these we include:

If you want to read similar articles to Animals That Shouldn’t Be Pets, we recommend you visit our What you need to know category.

Types of Domestic Rats
How to Choose the Right Pet for Your Family
Can I Keep a Pet Meerkat?
Monkeys as Pets: Guidelines and Basic Tips
Related categories
The least...Ideal forThe most...NamesComparisons
Most read
1.
Best Names for American Bully Dogs
2.
What is the Difference Between a Donkey, a Mule and an Ass?
3.
Tamil Names for Dogs - With Meanings
4.
100 Popular Bird Names
5.
Can You Have an Otter as a Pet?
6.
The 5 Most Wrinkly Dog Breeds
7.
How long does a Cat Take to Adjust to a New Home?
8.
17 Best Spotted Dog Breeds
The Kangaroo Rat as a Pet
Keeping an Emperor Scorpion as a Pet
Silver Foxes as Pets: Guidelines and General Tips
Coatis as Pets - Guidelines and Tips
Can You Have an Otter as a Pet?
Are Chinchillas a Good Pet to Have?
Coral Snakes as Pets: Guidelines and General Tips
What Do Dogs Need To Be Happy And Healthy?

Animals That Shouldn’t Be Pets 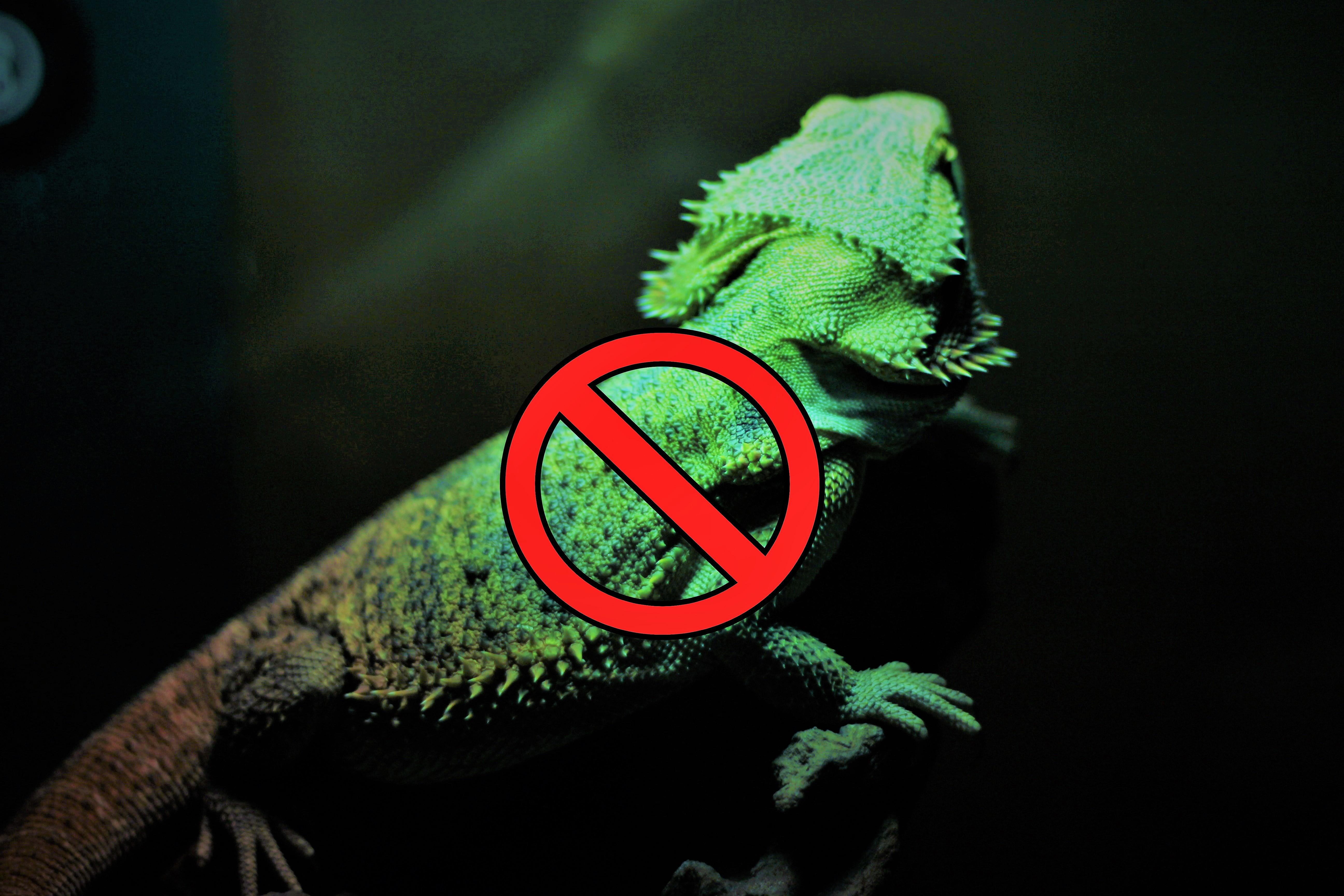 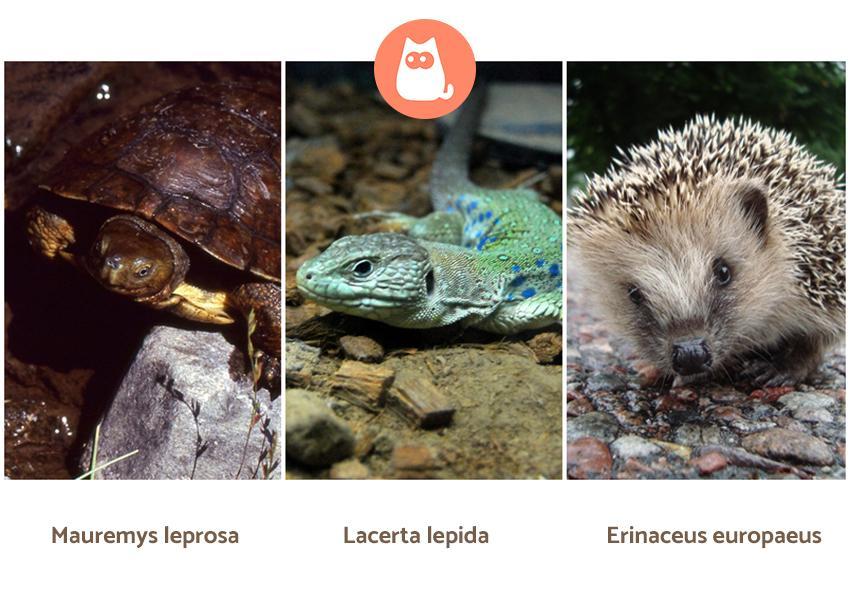 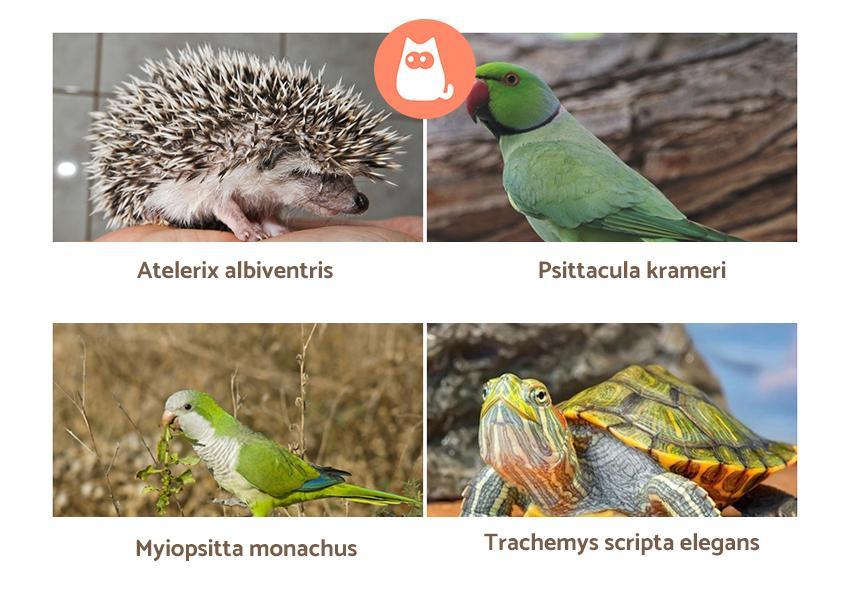 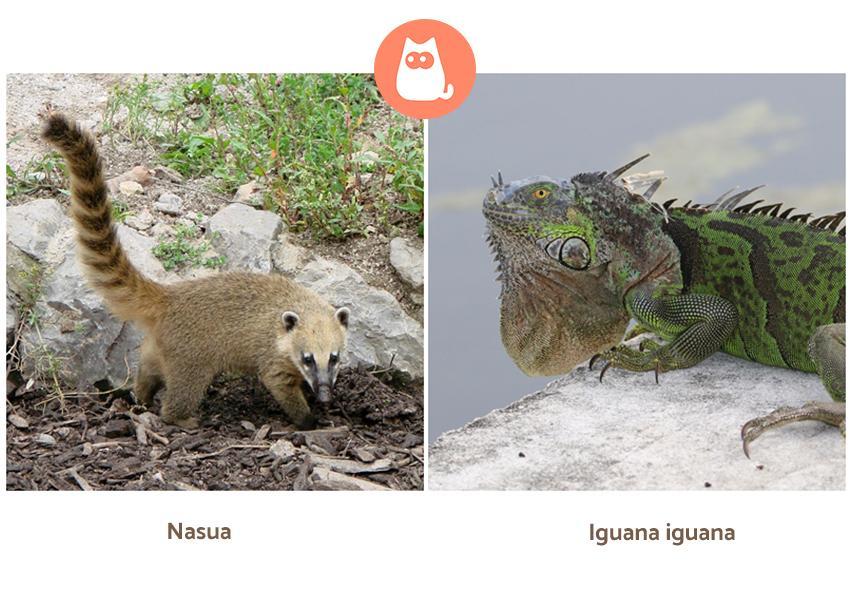