Body Parts of a Butterfly and Their Functions

By Nick A. Romero, Biologist and environmental educator. November 24, 2022

Insects are the most diverse class of arthropods on our planet, exhibiting a wide variety of characteristics and adaptations. Depending on the species, they can walk, fly or swim and have conquered an infinite number of habitats. Insects differ from one another in their anatomical, biological, and ecological characteristics, even though they share certain features in common.

The following AnimalWised article explains the different body parts of a butterfly, as well as their main characteristics.

You may also be interested in: Anatomy of a Spider - Different Spider Body Parts
Contents

The popular name butterfly refers to the various species of Lepidoptera insects. Their name comes from the Greek, lepsis means "scales," and pteron means "wings". They are among the most numerous insects on our planet. There are about 165,000 different species of butterflies, divided into 127 families.

Butterflies have attracted the attention of humans since ancient times. This is partly due to the amazing colors and wing patterns of diurnal butterflies and their attraction to flowers. In addition, their larvae, the caterpillars, provide food for numerous types of creatures in nature. Some common characteristics of butterflies are:

Head of the butterfly

Butterfly eyes are made up of thousands of tiny eyes called ommatidia. This type of structure is called compound eyes. Each ommatidium is an independent unit for photoreception, consisting of a cornea, a lens, and photoreceptor cells. Thanks to the mosaic vision of this type of eyes, they can perceive movement as well as colors and patterns.

The mouth of butterflies is called spirorhombus. It is of a long tube with which the animal sucks nectar from flowers and then collects it by rolling it up into a spiral. Also on the head, near the mouth, we find some appendages known as palps, which have olfactory receptors, as this is a particularly developed sense in these animals.

The antennae are other structures located on the head of the butterfly. They are characterized by being long, filiform, and segmented. The antennae of butterflies have several functions, for example, they serve as a rocker while they fly. They combine the senses of smell and touch, since each antenna is covered with dimples in which bristles or hairs can be seen, which are precisely the receptors of the senses.

If you want to know more about butterflies and how they differ from moths, you should not miss the following article, where we talk about the main differences between moths and butterflies.

Thorax of the butterfly

Another part of the butterflies' body is the thorax, which corresponds to the average structure of the body and consists of three fused segments made of chitin. The parts of the butterfly that we find in the thorax are the following.

An important aspect is that in the thorax there are powerful muscles that allow the movement of the wings. These last structures make it possible that they are flying insects, and they are covered with thousands of scales that can have different pigments. In this way, they give the butterflies their beautiful colors and particular patterns that vary from one group to another.

On the other hand, it is worth mentioning that the legs of butterflies are composed of three segments: Femur, tibia and tarsus. These limbs also have receptors that allow them to perceive signals from the environment, such as vibrations, smells and tastes.

If you want to learn more about butterflies, do not miss the following article, where we explain how butterflies are born.

Abdomen of the butterfly

The abdomen is flexible and has a cylindrical shape. It consists of 10 segments, the last two of which are usually modified to be part of the reproductive system. In the abdomen, there are also spiracles, which correspond to the respiratory system of these insects.

The abdomen of the butterfly body consists of the following parts:

If you want to learn more about the way butterflies reproduce, do not miss the following article where we talk about butterfly reproduction:

If you want to read similar articles to Body Parts of a Butterfly and Their Functions, we recommend you visit our Facts about the animal kingdom category.

Bibliography
Butterfly vs. Moth - Differences Between Moths and Butterflies
Function of the Kangaroo's Pouch
Horse Body Language and Communication
The Vital Functions of Living Beings
Related categories
Endangered animals
Most read
1.
What Animal am I According to my Zodiac Sign?
2.
10 Most Beautiful Animals in the World
3.
What Does It Mean When a Cat Shows Up at My Door
4.
The 10 Most Solitary Animals in the World
5.
Top 10 Smells Dogs Hate
6.
How Many Types of Lions Are There?
7.
Why do Dogs Get Stuck when Mating?
8.
My Female Dog In Heat Won’t Accept A Male - Causes
Why do Dogs Shake Their Bodies?
Cat Body Language - Examples and Pictures
How is A Butterfly Born? - Butterfly Life Cycle
Body Language Signs of a Happy Dog
Dog Body Language and Calming Signals
Different Types of Wolves and Their Characteristics
Animals with Exoskeleton - Names and Examples
How Long Is the Life Cycle of a Butterfly?

Body Parts of a Butterfly and Their Functions 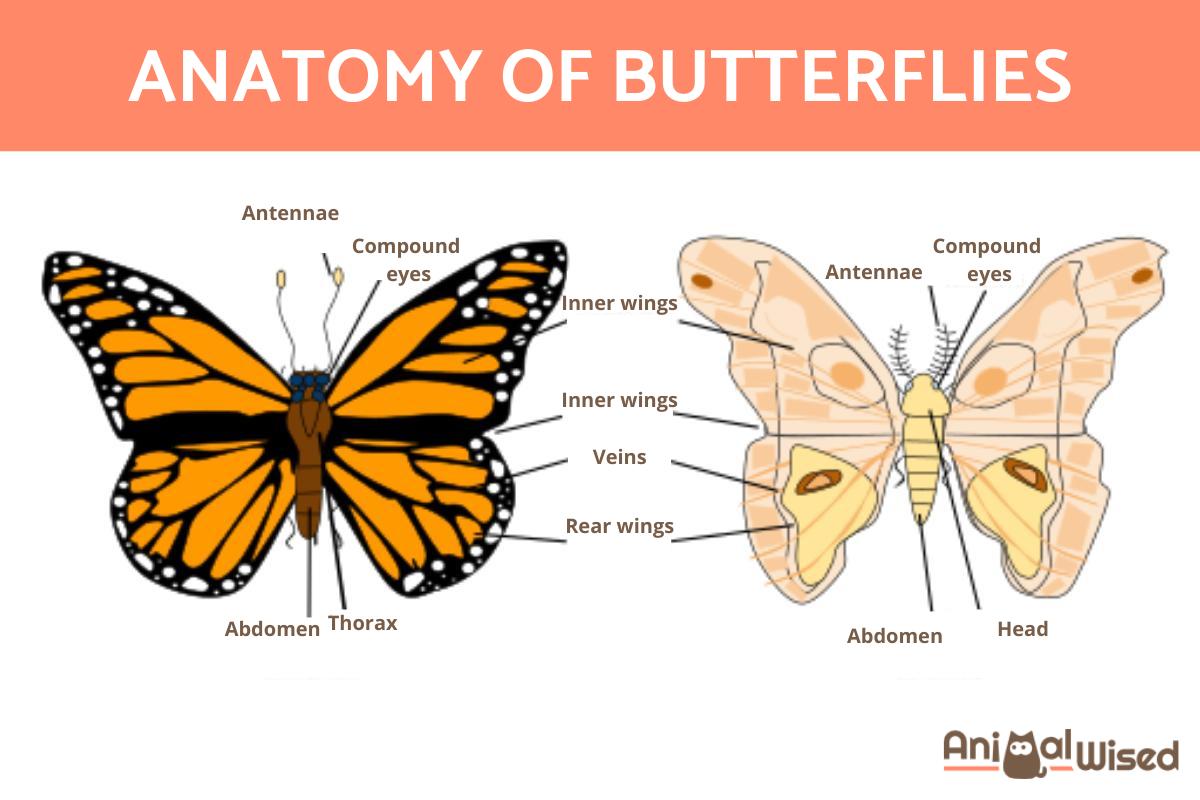 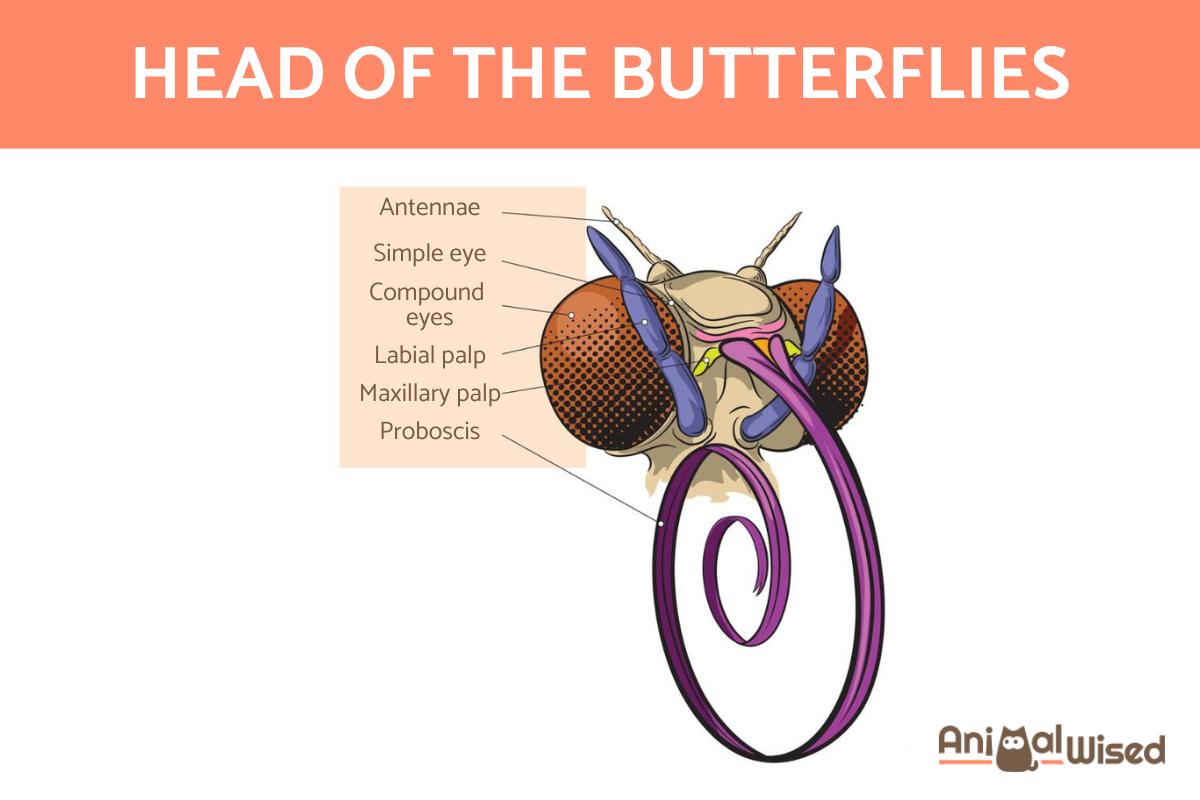 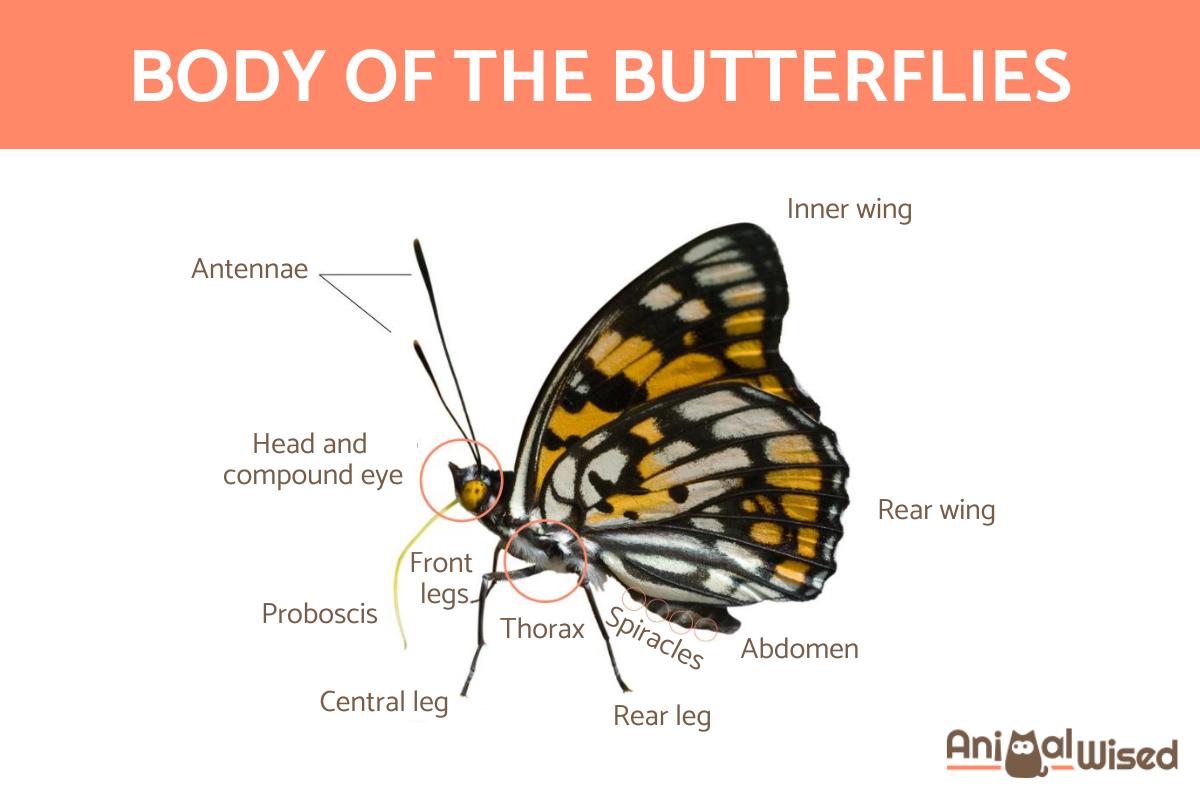