Can Cats Sense our Fear?

When referring to fears or phobias, we should give a special mention to the phobia of cats or ailurophobia. This is the irrational fear of cats in humans. Normally it is linked to ignorance of the species and of all the legends that are known about them. But how does this impact our cat? Can it affect you?

AnimalWised want to expand on the question: Can cats sense our fear? Many people don't want to go near them and, when they do try to approach, the fear takes over. Let's discuss some techniques for both species to have a comfortable relationship with one another.

You may also be interested in: Can Cats Sense Our Emotions?
Contents

What does ailurophobia mean?

It is the extreme and irrational fear of cats. The word comes from the Greek ailouros (cat) and phobos (fear). It is very common among people who do not know the species well or are not very close to animals. So in the latter case, in general, they fear more than one species.

As most phobias are emitted by the subconscious as a form of protection, it is not as simple to control - it is a psychological problem. We have different roots or causes why these people may suffer from this problem:

When there is this phobia or fear towards a cat we make a series of actions, sometimes without realizing it, but that cats will not ignore. We have different degrees of fear, some very mild. Some people who just refuse to pet them or those who say "please lock your cat away, I'm very afraid."

In the case of suffering great fear towards cats we will have a series of symptoms due to the anxiety caused by their presence as:

They may be some of the most visible reactions in people to the presence of a cat, and somewhat similar to a panic attack. They must be treated with psychologists to overcome the phobia. But curiously, in the milder cases of fear, it is usual to observe that the cat is closer to them. What leads them to seek the person who fears them or does not want them around?

We have all heard that both cats and dogs can smell fear. Is this myth or Reality? Actually, it is indeed a reality, especially considering that they are predators and must get their food to survive.

But it is not exactly the adrenaline that smells but the pheromones that leave the body in a situation of stress. Here we must highlight something else, pheromones are detected by individuals of the same species, it is not what our cat smells when we are afraid. So what causes the cat to detect fear in people?

It is our attitudes that give us away. When we have full confidence in the animal we will try to make eye contact to touch or play with them. But in cases of fear, we look down, as if ignoring them. When the cat does not make eye contact with us, they will take it as a friendly signal and will approach. It is part of the feline body language, we do things without realizing it and cats interpret it in a positive way.

The cat gaze is one aspect of their body language, both with the same species and other species. When faced with a fellow cat, they often maintain eye contact over their interest or, when they are about to hunt their prey. In documentaries we see that the lion keeps their gaze fixed on their "future prey" and crouches down to it.

When we establish a very strong eye contact with a cat, especially if they do not know us, they are likely to hide or ignore us as because we are threatening to them. On the other hand, if we try to ignore them, they will come closer because we do not represent danger to them.

If you want to read similar articles to Can Cats Sense our Fear?, we recommend you visit our Facts about the animal kingdom category.

Can Dogs Smell Fear in People?
Can Cats Sense a Woman’s Pregnancy?
Can Dogs Sense Pregnancy?
Can Dogs Feel our Pain?
Related categories
Endangered animals
Most read
1.
What Animal am I According to my Zodiac Sign?
2.
What Does It Mean When a Cat Shows Up at My Door
3.
10 Most Beautiful Animals in the World
4.
How Many Types of Lions Are There?
5.
The 10 Most Solitary Animals in the World
6.
Why do Dogs Get Stuck when Mating?
7.
10 Smells that Attract Cats
8.
Animals With Scales - Full List
Can Dogs See Ghosts?
Why do Dogs Smell our Crotch?
Can Cats Absorb Negative Energy?
11 Things that Dogs Can Predict
Can Dogs Predict Death?
The Most Fascinating Animal Senses In The World
Sense of Smell in Cats - Why is scent important to cats?
What are Cat Whiskers For? - Feline Senses and Communication

2 comments
Rating:
dylan benjamin
11/05/2020
i truly belives cat sense our fear when a thief came into our house the cat acted scared as well
AB
07/02/2018
Cats are so cute and they don't even know it

Can Cats Sense our Fear? 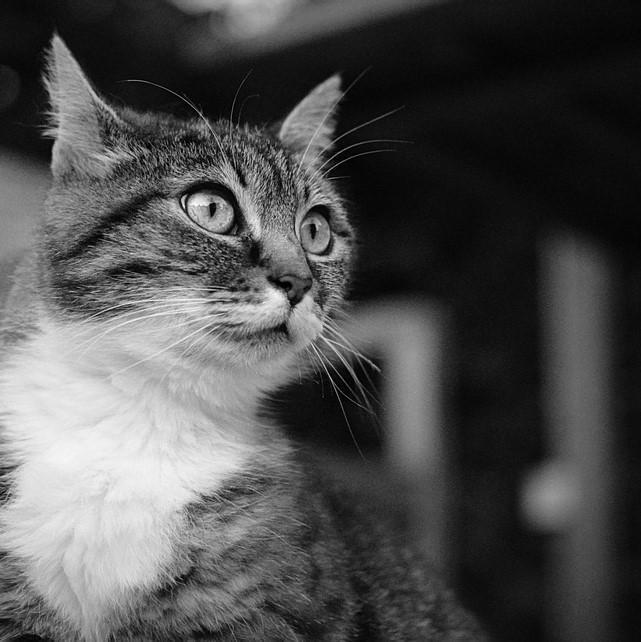 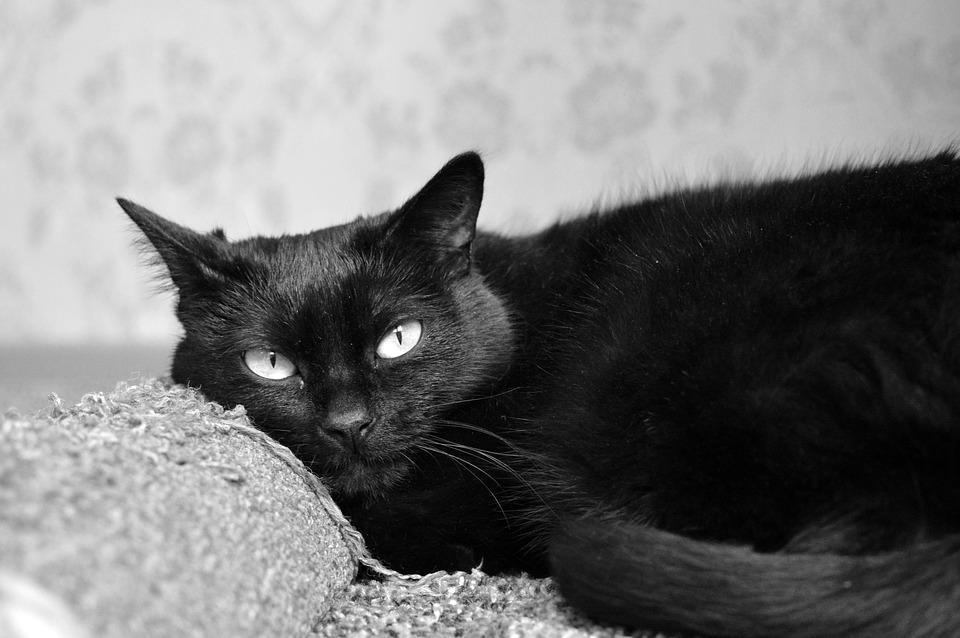 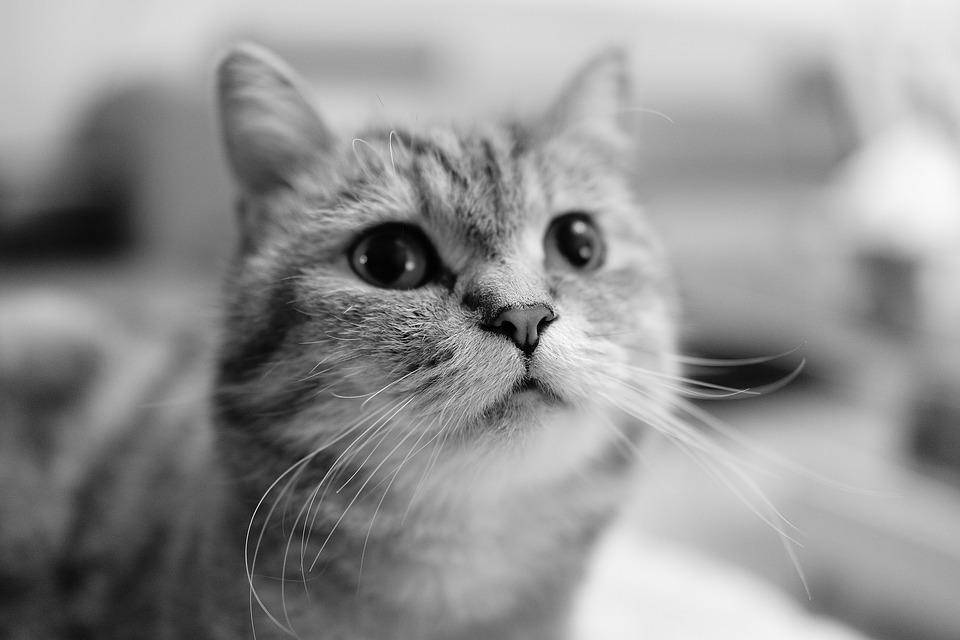 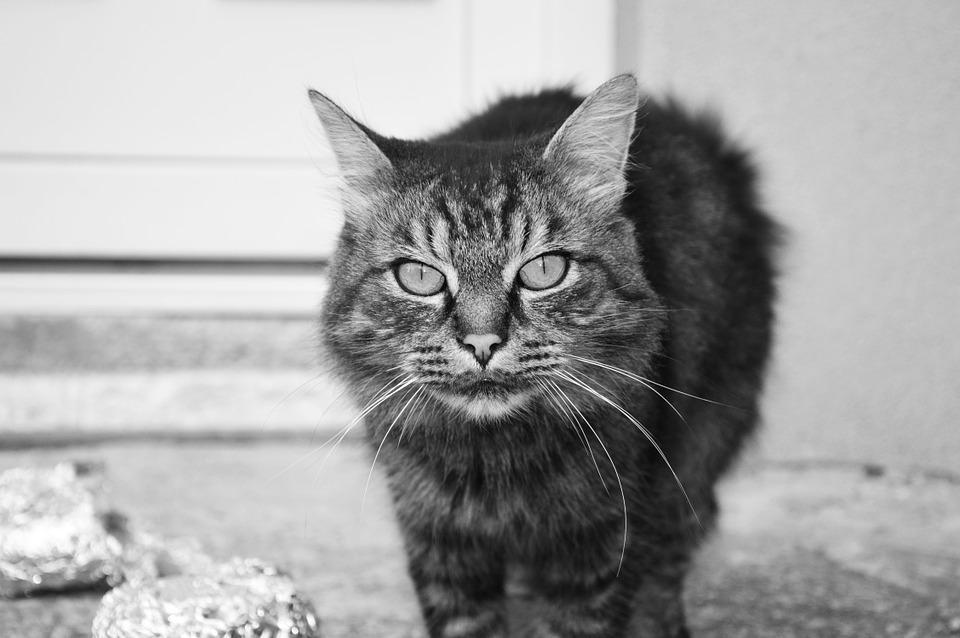