Can You Keep a Red Panda as a Pet?

For many, the cuteness of animals is what first interests us in the animal kingdom. From the time we are children, we have plush toys, cartoons and images on cereal boxes showing us adorable animals. The red panda is an animal which provides stiff competition for being the cutest. Their cherubic faces and beautifully patterned coat help to make them beloved the world over. When their cuteness helps us to engage with animal conservation efforts, it can be a really positive influence. However, it can also bring complications when considering companion animals.

At AnimalWised, we ask can you keep a red panda as a pet? We look at the factors helps us to answer this question, as well as whether keeping red pandas as pets is illegal.

What is a red panda?

The red panda (Ailurus fulgens) is a mammal which has been difficult to place taxonomically. Being labelled a panda is partly because they once belong to the subfamily Ailuropodinae, the only other member of which is the giant panda. They do have some similarities in their features, but they are only distantly related to this type of mammal. At certain stages, they were thought to be a type of bear or even a type of raccoon.

Scientists currently believe the red panda is part of the superfamily Musteloidea, which includes weasels, raccoons and skunks. However, they make up their own family known as Ailuridae, of which they are the only extant species. Further confusion has arisen over some of its other common names. These include the red bear-cat or the red cat-bear. However, the red panda is neither a bear (Ursidae) nor a cat (Felidae).

Red pandas have a reddish brown coat from the top of their head to their tail. Underneath, they have dark brown fur. Their face has distinctive white markings on their snout and ears, and their tail has rings like a tabby cat. They are native to a large area which reaches from South China to Nepal, including the Himalayas. When they are at high altitudes, their thick coat helps protect them from the cold.

Stoats are another animal in the Musteloidea family. Take a look at our article on keeping stoats as pets to learn more about them.

What is the red panda's habitat?

Although their coat can help them survive low temperatures in the colder months, the red panda usually live sin temperate climates. They live at between 2,200 to 4,800 m above sea level. Temperatures are usually between 10-25 °C (50-77 °F).

Red pandas are either nocturnal or crepuscular, meaning they are most active at night. During the day, they will sleep in trees. Since they are sensitive to the heat, they need to keep away from the sun in the canopies of forests.

What do re pandas eat?

Red pandas generally have a herbivorous diet. Another similarity to panda bears is the fact that a large part of their nutrition is derived from bamboo. However, they can vary their diet during different times of the year. They can supplement their diet of bamboo and grasses with insects, birds eggs and even small mammals. This would make them technically omnivorous.

Also like the panda bear, red pandas are quite low-energy animals. Due to the high-roughage diet, they have a relatively slow digestion. They will spend a large part of the day at rest to allow for digestion. Since their diet is also low-calorie, they have to eat large amounts to get the energy they need to survive.

They also have enlarged papillae on the underside of their tongue. This allows them to receive scents from the air. This is not usually for hunting, but to evade being hunted.

Conservation is one of the most important factors when considering red pandas as pets. Unfortunately, red pandas are indeed endangered. The reasons for this are difficult to fully understand, but there are two main factors in their decreased population numbers:

There are believed to be around 10,000 individual red pandas left in the wild. Conservation efforts have been make to keep them safe, but these vary greatly according to country.

Can you keep a red panda as a pet?

Since there are examples of people having kept red pandas in captivity (outside of zoos and conservation schemes), the question can be rephrased as should you keep a red panda as a pet? The answer is categorically no. By looking at the characteristics and traits of the red panda, we can see why keeping a red panda as a pet is a bad idea:

Another animal people want to keep at home is the monkey. Take a look at our article on keeping monkeys as pets to learn more.

Is it illegal to keep a red panda as a pet?

In their native lands, the trafficking of red pandas is illegal. One cannot trap them in the wild which is why any removal of them from the wild is considered poaching. There may be some cases where a red panda is transported for relocation to a zoo. In these cases, this is certified by a government authority and the animal will usually be a rescue animal which cannot be returned to the wild.

For all these reasons, keeping a red panda as a pet is illegal. If you ever hear of a red panda being sold as a pet, the person selling this animal will have received them illegally and should be reported to the authorities.

Not only is it illegal to keep a red panda as a pet, it is immoral. Red pandas, as is the same with otters and other cute animals people want to keep in the home, should be left to enjoy the wild. If we think red pandas are cute and want to help them, the best thing we can do is contribute to their conservation efforts.

If you want to read similar articles to Can You Keep a Red Panda as a Pet?, we recommend you visit our Endangered animals category.

Is the Giant Panda Still Endangered?
Endangered Animals of India - With Pictures
Are Spider Monkeys Endangered?
Are Bees Endangered? - What We Can Do to Help
Related categories
Facts about the animal kingdom
Most read
1.
What Animal am I According to my Zodiac Sign?
2.
10 Most Beautiful Animals in the World
3.
What Does It Mean When a Cat Shows Up at My Door
4.
Top 10 Smells Dogs Hate
5.
The 10 Most Solitary Animals in the World
6.
Why do Dogs Get Stuck when Mating?
7.
My Female Dog In Heat Won’t Accept A Male - Causes
8.
How Many Types of Lions Are There?
Why Is the Iberian Lynx in Danger of Extinction
Critically Endangered Monkey Species
Are Lemurs in Danger of Extinction?
Most Endangered Species in North America
Why are Giraffes a Vulnerable Species?
Vulnerable Native Dog Breeds in the UK
The 10 Animals In Danger Of Extinction In The World
Endangered Animals of the Mangrove Forests

Can You Keep a Red Panda as a Pet? 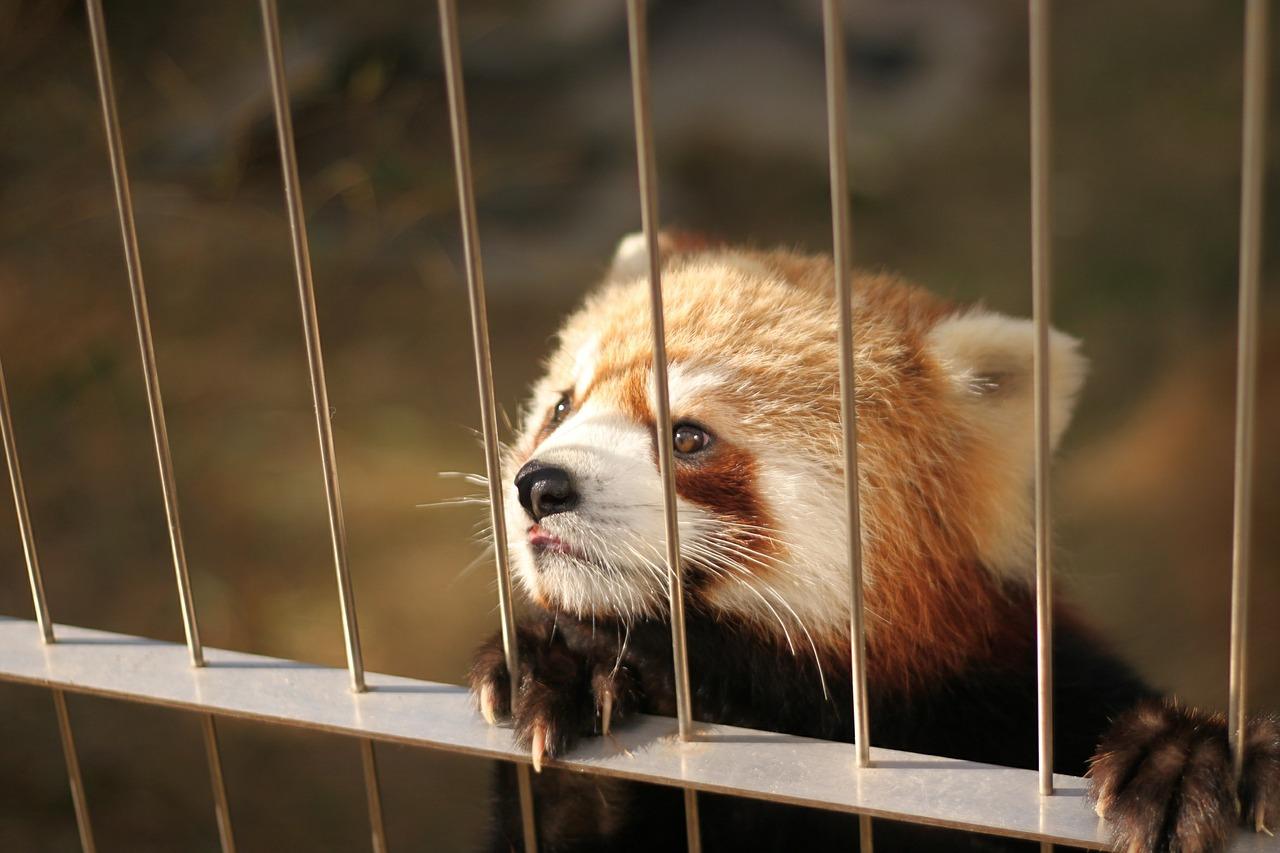 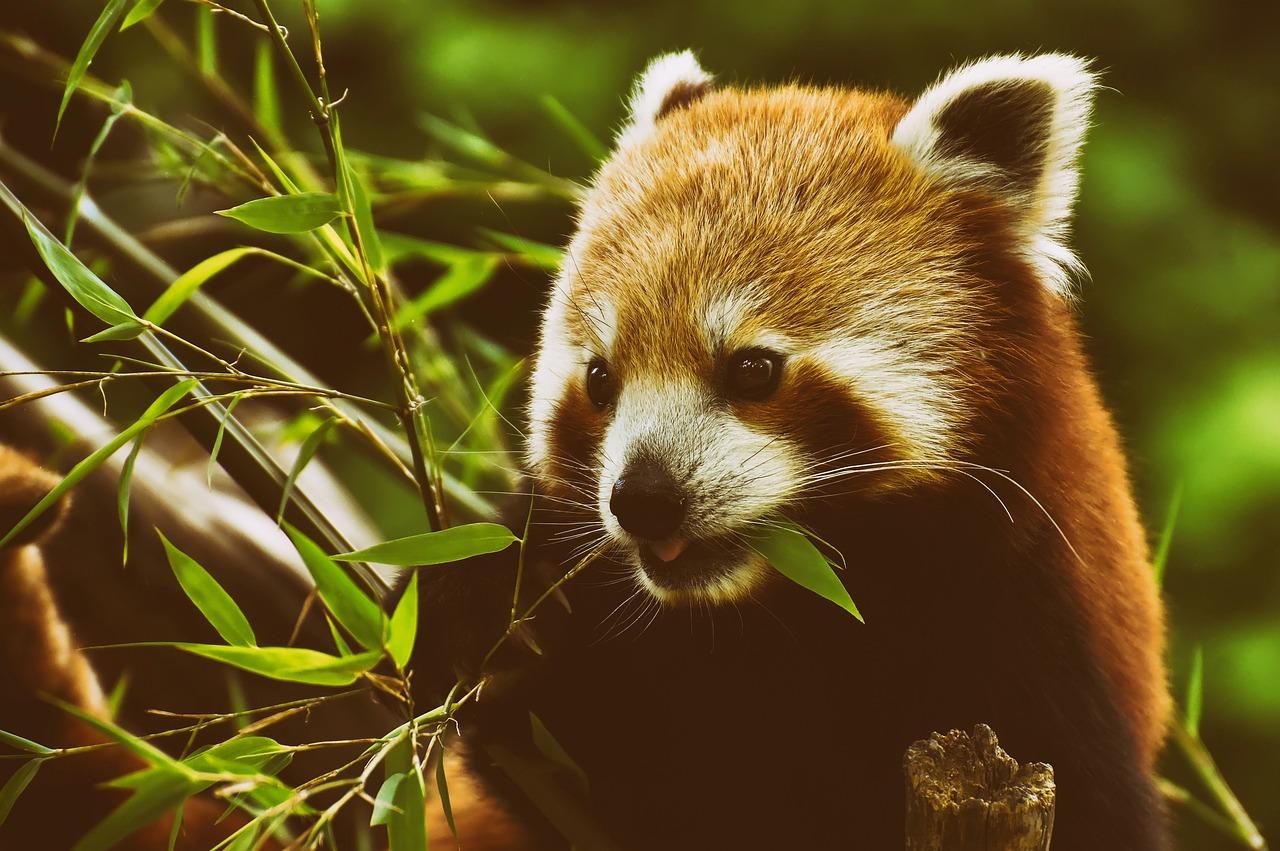 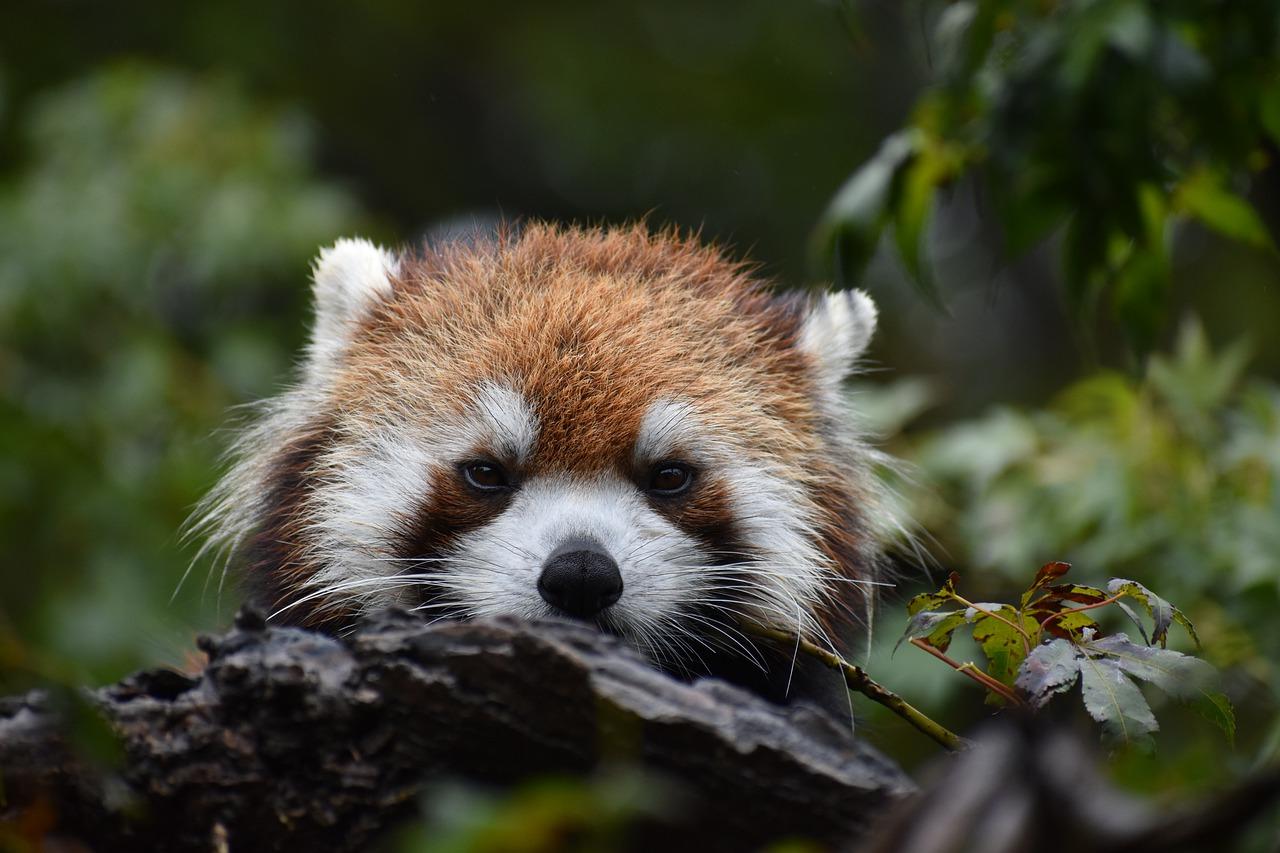