Is the Giant Panda Still Endangered?

The giant panda is almost synonymous with conservation. The World Wildlife Fund for Nature is the world's largest conservation organization and their logo has incorporated an image of the panda since its inception. Unfortunately, for many years the threat to this species was so grave that they were considered endangered, increasing the possibility of extinction. The reasons for this vary from difficulties breeding in captivity to illegal trafficking. The response from the Chinese government has been to take action and slow the decline of this species.

Conservation status of the giant panda

As of 2018, the current estimation of the global population of wild Giant Pandas is 1,864[1]. This is according to a census from 2015, the figures being released by the Chinese government. This number does not include individual animals under one and a half years of age. If we take into account only the adult individuals capable of reproduction, the population would fall to below 1,000.

The giant panda population can be broken down into different subpopulations. These subpopulations are restricted to isolated groups along several mountains in China. The degree of connectivity between each group and the exact number of individuals comprising each group is as yet unknown.

The survey was carried out by the State Forestry Administration which accounts that the decline in population has stopped, reversed to a 17% increase since the last census. The reason for such population stabilization is believed to be the slight increase in available viable habitat for the animal. Specifically, it looks to the use of nature reserves in protecting the populations.

Although the population seems to be increasing, problems still remain. Almost a third of the current population of giant pandas in the wild live outside protected areas[2]. Some historical factors in population reduction such as poaching do not take place to the same extent. Much of this is likely due to the worldwide efforts made to raise awareness as well as increased practical protection in nature reserves. The Chinese government continues its efforts to conserve this species and their habitat. Although the population has increased, it is necessary to continue the maintenance of these areas and support the systems which improve their numbers.

If you want to know more about the giant panda bear and its natural habitat, maybe you could take a look at this article on where do panda bears live?

What is causing the giant panda to become endangered?

Historically, giant pandas were distributed throughout China, even inhabiting other parts of Asia in Vietnam and Myanmar. Currently, it has been relegated to certain mountainous regions of the Sichuan, Shaanxi and Gansu provinces. Like other animals, there is no single reason for their decline in population. Threats to the giant panda species include:

Fragmentation and loss of habitat

The construction of roads, dams, mines and other infrastructure created by humans is one of the major threats to the giant panda population in the wild. The creation of roads, finding power sources and mining are all having an affect on the future of giant pandas. Conservationists need to ensure they work with the organizations behind these infrastructures to help reduce their impact.

Another factor is the increase of unsustainable tourism in certain areas. The presence of livestock and domestic animals add to the potential adverse conditions to pandas. This is because certain livestock such as horses also consume the bamboo which pandas need to survive and they generally select similar habitats to occupy[3]. It is also possible that livestock can bring in certain pathogens and parasites which can affect panda populations in the wild. However, there needs to be further research put into this area to understand its full impact.

Horses and other animals competing for bamboo is not the only threat to their main food source. This plant has a characteristic synchronous mass flowering which can happen anywhere between 65 and 120 years. Unfortunately, when this occurs, the block of bamboo itself will die. Why this occurs is difficult to determine and remains mysterious in scientific communities. In the past, when a bamboo forest dies naturally, giant pandas could easily migrate to a new forest. This type of migration can no longer take place due to human development and the lack of continuity between forest areas. Some panda populations are at risk of starvation after a mass flowering of their bamboo resources.

Additionally, bamboo is susceptible to the greenhouse effect. Some scientific studies suggest losses in bamboo population of anywhere between 37% and 100% by the end of the century[4]. This is based on current projections of plant decline.

Human intervention resulting in loss of habitat, especially deforestation, has had an effect on giant panda populations. Deforestation has lead to a segmented habitat meaning that large populations have equally been segmented. These isolated populations are only able to reproduce with a small number of individuals.

Genomic studies have shown that panda genomic variability is wide. However, if inter-population exchanges due to lack of connectivity continue to decline, the genetic diversity of small populations may be compromised. This increases vulnerability to becoming endangered or even extinct.

How can we protect giant pandas from becoming extinct

As we stated in the introduction, the conservation status of the giant panda has changed from endangered to vulnerable. The levels of threat to populations are on a scale from least concern to extinct. While it is progress that giant panda populations in the wild are no longer technically endangered, this does not mean action does not need to continue. A 2018 article in the journal Animals (Basel) questions how helpful it is to change the conservation status of pandas. While the writers praise the short-term changes leading to population growth, they stress the need to “take into account the long-term systemic threats to giant panda populations”[5]. This is why it is important to maintain conservation efforts. Past examples include:

If you want to read similar articles to Is the Giant Panda Still Endangered?, we recommend you visit our Endangered animals category.

Is the Giant Panda Still Endangered? 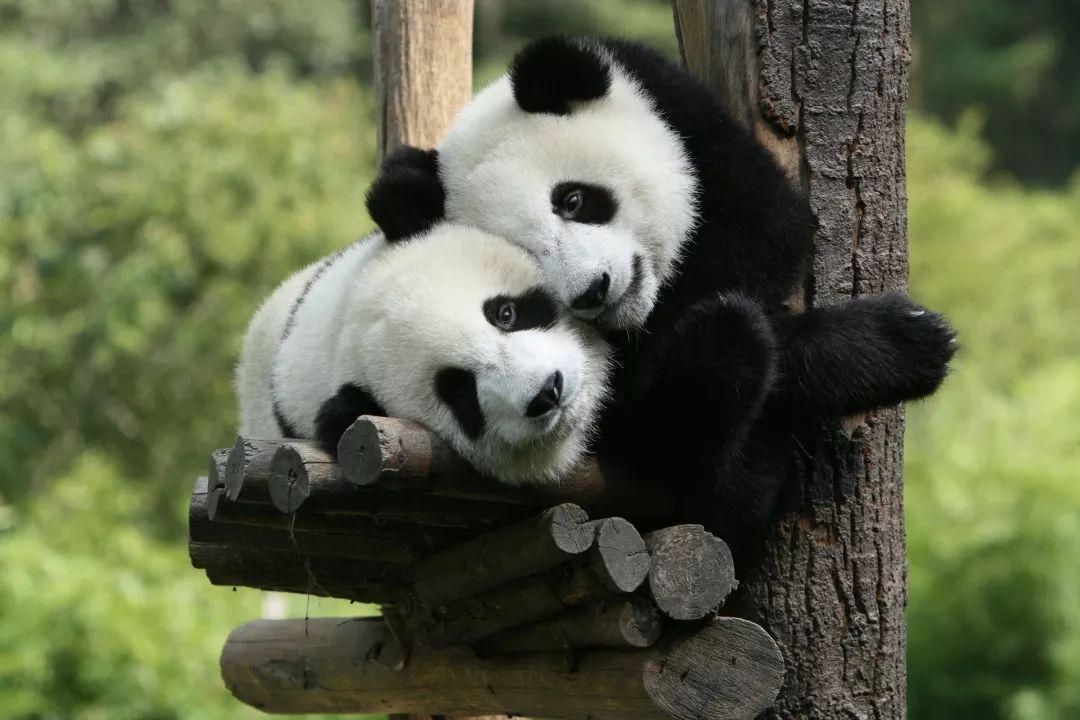 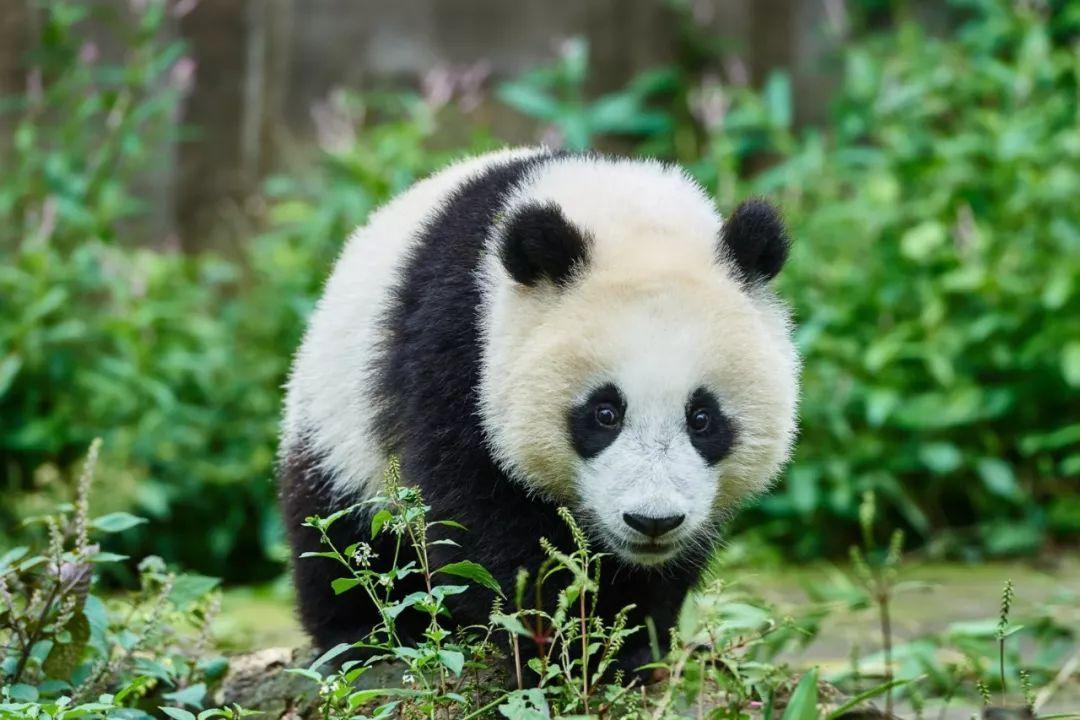 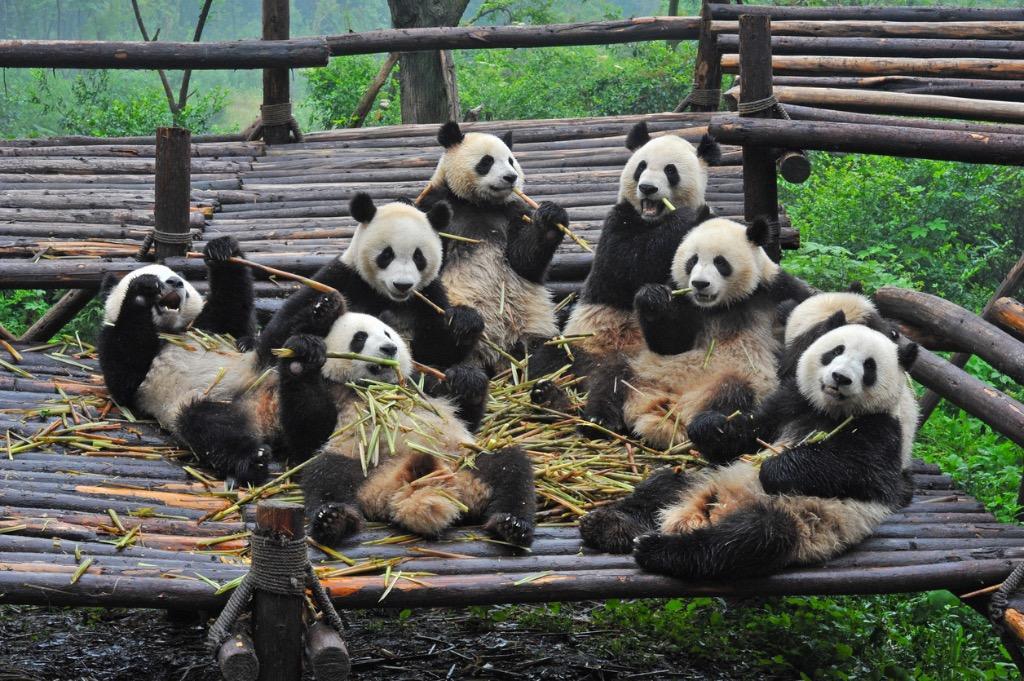 1 of 3
Is the Giant Panda Still Endangered?
Back to top