Why Is the Red Panda Endangered?

By Nick A. Romero, Biologist and environmental educator. March 22, 2022

The red panda is slightly larger than a domestic cat, has a bear-like body and dense, reddish-brown fur. It lives in temperate zone forests with bamboo understory in the Himalayas and other high mountains. Red pandas, like giant pandas, are bamboo eaters native to the high altitude forests of Asia. Red pandas are known to be good climbers and use trees as shelters to escape predators and bask in the winter. Today, however, these adorable animals are threatened by climate change and habitat loss.

In this AnimalWised article, we explain why the red panda is threatened with extinction, how many red pandas are left in the wild, and what plans are currently in place to protect the animals.

You may also be interested in: Is the Giant Panda Still Endangered?
Contents

What is the red panda?

The red panda (Ailurus fulgens) has a controversial taxonomic history. Their taxonomic position has long been a subject of debate among scientists. At one time they were placed in the family Procyonidae, which also includes raccoons, coatis, kinkajous, and relatives. Later, the red panda was believed to belong to the Ursidae family, along with the giant panda, brown bear, and polar bear.

Today, red pandas are considered to be the only living member of the Ailuridae family. In recent years, however, it has been determined that there may be two subspecies of the red panda. Recent studies confirm genetic divergence and therefore recognize the Himalayan Red Panda (A. fulgens) and the Chinese Red Panda (A. styani). The latter are typically larger and redder in color than the former.

The diet of a red panda is almost exclusively bamboo. As a result, the energy budget of red pandas is very low for much of the year. Red pandas can become dormant in very cold temperatures, where they lower their metabolic rate and then increase it as they wake up to find food every few hours. Occasionally, they have been observed killing and eating birds and small mammals. They can also consume roots, succulent grasses, fruits, insects, and grubs.

If you are interested in learning more about the red panda, do not miss this article on 5 fun facts about red pandas.

Main threats of the red panda

The red panda is native to Asia and had a range in Bhutan, China, India, Myanmar and Nepal. However, since 2015, the International Union for Conservation of Nature (IUCN) has classified it as “endangered” because its population is declining. Among the reasons for the inclusion of the red panda in this status are the following:

In addition to the threats facing the red panda, the legal system to protect this animal is not applied or is inadequate, and political actors are not involved. The lack of financial and human resources to develop successful conservation programs is not helping to prevent the extinction of this extraordinary animal.

How many red pandas are left in the world?

While there are no studies that quantify how many red pandas remain in their natural habitats, the IUCN notes that data reported in different regions can be inconsistent. In addition, many of these numbers are 20 years old and do not accurately reflect the red panda's situation today.

In Nepal, for example, there are estimated to be between 317 and 582 individuals, but the population is declining and highly fragmented.

In the case of India, there are only between 2,600 and 6,400 km 2 of forest in some regions that is relatively suitable for red panda development. For example, between 225 and 370 individuals were estimated in the state of Sikkim in 2010, while between 55 and 60 animals were reported in West Bengal for the same year.

In contrast to previous cases, the red panda has had a wider distribution in Bhutan, but there is no accurate data. However, road construction is notorious, which we know is affecting the species. Likewise, in Myanmar, the animal may still be present in some places, but is under severe pressure due to logging and hunting.

In China, on the other hand, an increase in afforestation of areas was reported in 2011, but these are not really suitable habitat for the red panda. Moreover, its population has declined by about 40% in the country during the 20th century. By 1999, between 3,000 and 7,000 individuals were estimated in this Asian region.

Some news media indicate that there are currently between 2,500 and 10,000 red pandas, however, there is no support from specialized sources in this regard.

If you are wondering if red pandas could be kept as pets, then do not miss this article on can you keep a red panda as a pet?

Various plans have been developed for the conservation of the red panda. Basically, we can refer to the fact that it is listed in various laws and treaties, such as: Appendix I of the Convention on International Trade in Endangered Species of Wild Fauna and Flora (CITES) and Appendix I of the Indian Wildlife Act of 1972.

Red pandas are among the most protected species in India and are also protected in Bhutan, China, Nepal, and Myanmar. In most of these countries, protected areas have been established. These protected areas are regulated by law, but their ecosystems are still affected by human activity.

In addition, zoos dedicated to the study and conservation of the species have developed strategies and management plans to restore and maintain viable populations of red pandas, however, is still not enough.

In addition to the efforts already made, campaigns should be launched to raise public awareness about red panda conservation and to protect populations that are losing habitat. Moreover, institutions need to develop more stringent plans that will contribute to the recovery of the red panda population.

If you want to read similar articles to Why Is the Red Panda Endangered?, we recommend you visit our Endangered animals category.

Why Is the Red Panda Endangered? 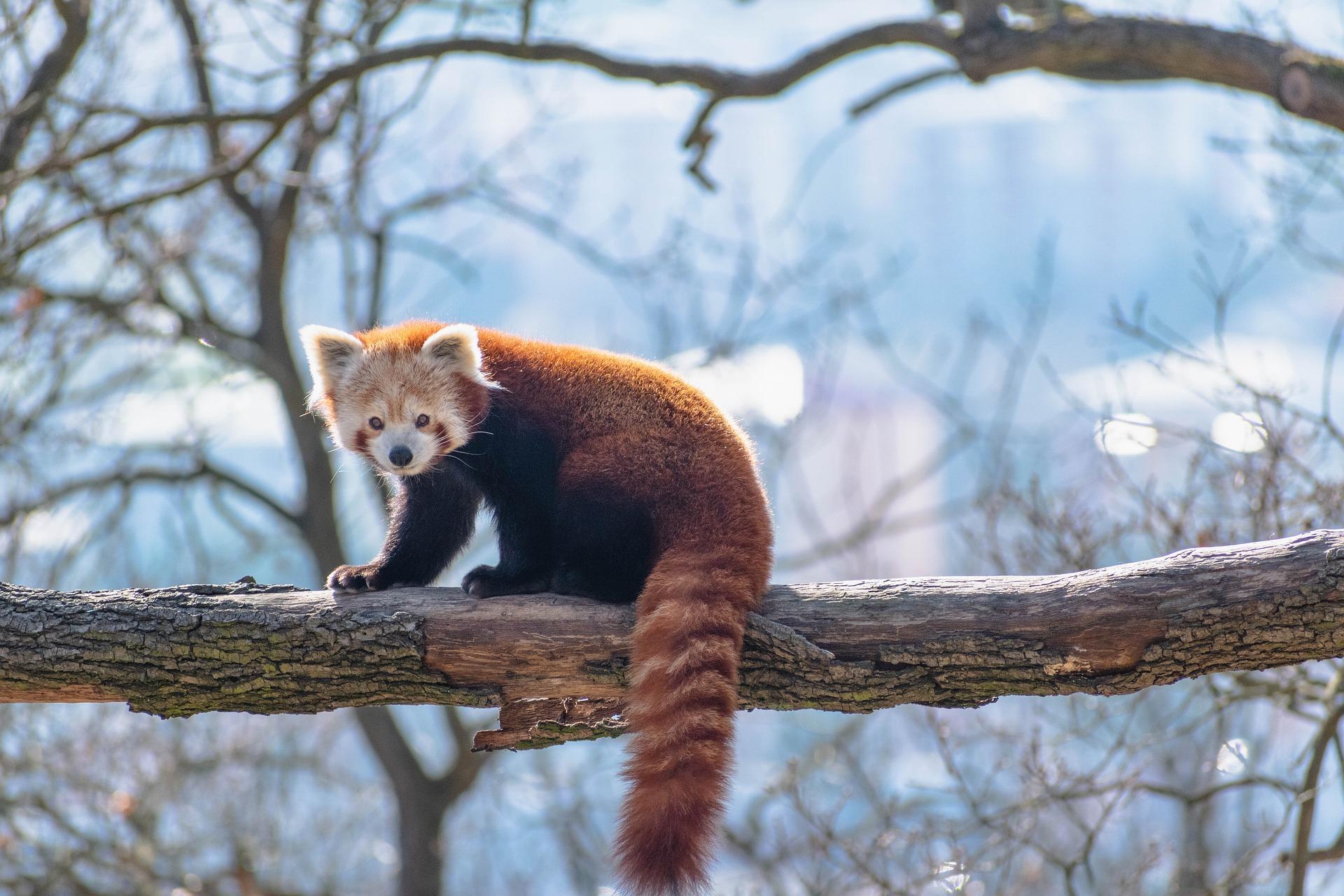 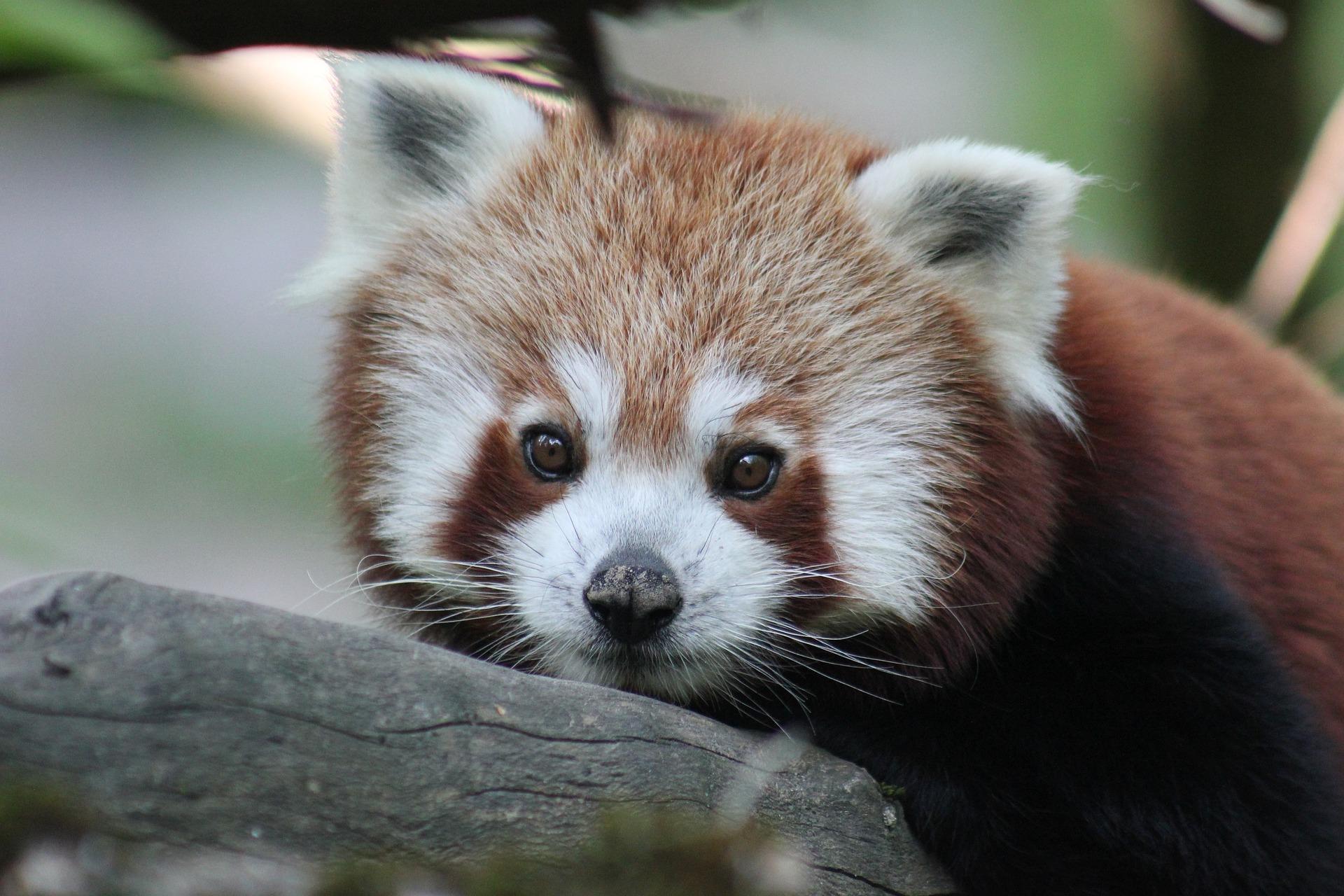 1 of 2
Why Is the Red Panda Endangered?
Back to top