Cystic endometrial hyperplasia (CEH) is a uterine pathology that frequently affects female dogs and other female mammals. It is a hormone-dependent process which results in an over-proliferation of endometrial gland cells in the uterus occurs. Although it is not a serious disease in itself, it usually evolves towards the development of endometritis and pyometra.

If you want to know more about cystic endometrial hyperplasia in dogs, AnimalWised explains its causes, symptoms and treatment. We let you know what to expect if your dog is diagnosed with this canine reproductive disease.

You may also be interested in: Balanoposthitis in Dogs - Causes, Symptoms and Treatment
Contents

What is cystic endometrial hyperplasia in dogs?

It is a reproductive disease that frequently affects the uterus of bitches and other female mammals, such as sheep and cats. It affects 25% of female dogs, 75% of which are nulliparous (i.e. have never given birth).

Although it can occur at any age after they reach sexual maturity, it usually appears at c. 7.5 years of age. This is due to the fact that the uterus becomes sensitized to the effect of hormones during each estrus cycle until endometrial hyperplasia finally develops. A characteristic aspect of CEH is that it occurs mainly during the luteal (diestrus) phase of the estrus cycle, so it can be considered a diestrus disease.

Although it is a non-inflammatory pathology of the uterus, the presence of uterine secretions can favor vaginal contamination, in turn leading to the formation of:

Learn more about these canine reproductive issues with our article on whether a spayed dog can get pyometra.

During the estrous cycle (the canine reproductive cycle known as ‘being in heat’), the uterus undergoes a series of morphological changes. Such changes are due to the influence of estrogen and progesterone hormones. Cystic endometrial hyperplasia occurs as an abnormal response of the uterus to these hormones. Firstly, an increase in estrogen increases the number of estrogen and progesterone receptors. Then progesterone acts by favoring the proliferation of the endometrium and increasing the secretion of the uterine glands.

For this reason, we can say two main factors are the underlying cause of cystic endometrial hyperplasia in dogs:

Learn more about reproductive tumors in dogs with our article on canine ovarian tumors.

The clinical signs associated with CEH in dogs depend on its developmental stage:

However, as we have explained in previous sections, CEH usually evolves towards the development of endometritis and pyometra. In these cases, we will see more serious signs such as:

If not treated urgently, the bacteria and endotoxins present in the uterus can pass into the bloodstream. These can cause sepsis or endotoxic shock, followed by multi-organ failure and death of the animal.

For the diagnosis of CEH in dogs, the following factors must be taken into account:

Learn more about the estrus cycle in canines with our article on how to know if a dog is in heat?

The treatment of CEH in dogs can be approached from two points of view:

Remember that neutering manages to reduce hormone levels and prevent and resolve many of these hormone-dependent processes. Therefore, we recommend that you consider sterilization as a good option to prevent these and other multiple reproductive pathologies in dogs.

If you want to read similar articles to Cystic Endometrial Hyperplasia in Dogs - Causes and Treatment, we recommend you visit our Reproductive system diseases category.

Bibliography
Symptoms of Prostate Cancer in Dogs
My Cat Keeps Licking Her Private Area
My Dog Has a Growth on Her Vagina
My Cat Has Swollen Testicles - Causes and Treatment
Related categories
Bacterial diseasesPregnancy problemsOther health problemsIntestinal problemsDegenerative diseasesMedicine
Most read
1.
What to Do if My Dog has Something Stuck in his Throat?
2.
My Dog Is Bleeding from His Penis
3.
My Dog Keeps Licking Her Private Area - All Possible Reasons
4.
My Dog Has Pus Coming From His Penis
5.
Why Does My Cat Push Out His Penis and Lick It?
6.
My Cat Has Liquid Coming From Their Anus
7.
My Dog's Poop Starts Solid Then Goes Soft
8.
My Dog Keeps Making a Gulping Sound
My Dog Is Bleeding from His Penis
My Cat Is Bleeding From Her Private Area - Causes & Treatment
My Dog Keeps Licking His Butt and It Smells
Why Does My Dog Have Swollen Testicles?
My Dog Has a Swollen Penis - Dog Penis Problems
My Female Dog Has Green Discharge
Dog Penis - Male Dog Anatomy
My Dog Has Vaginal Discharge 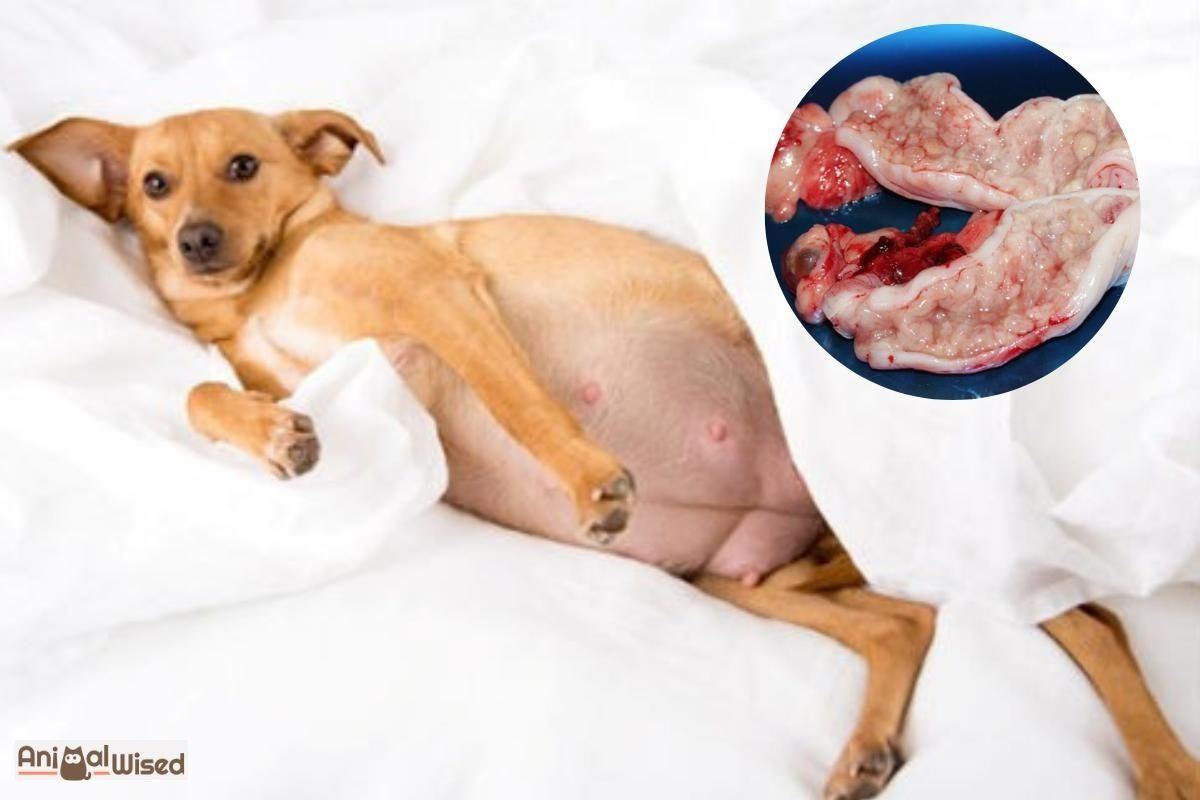 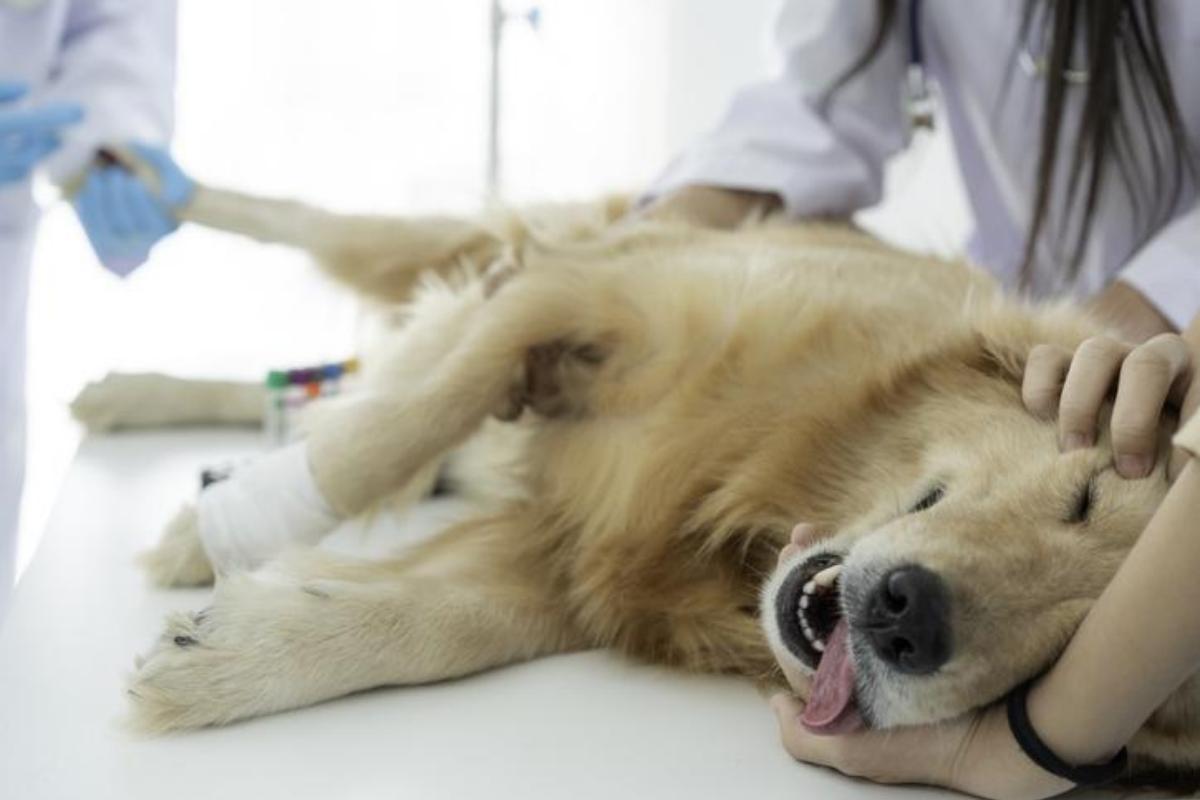 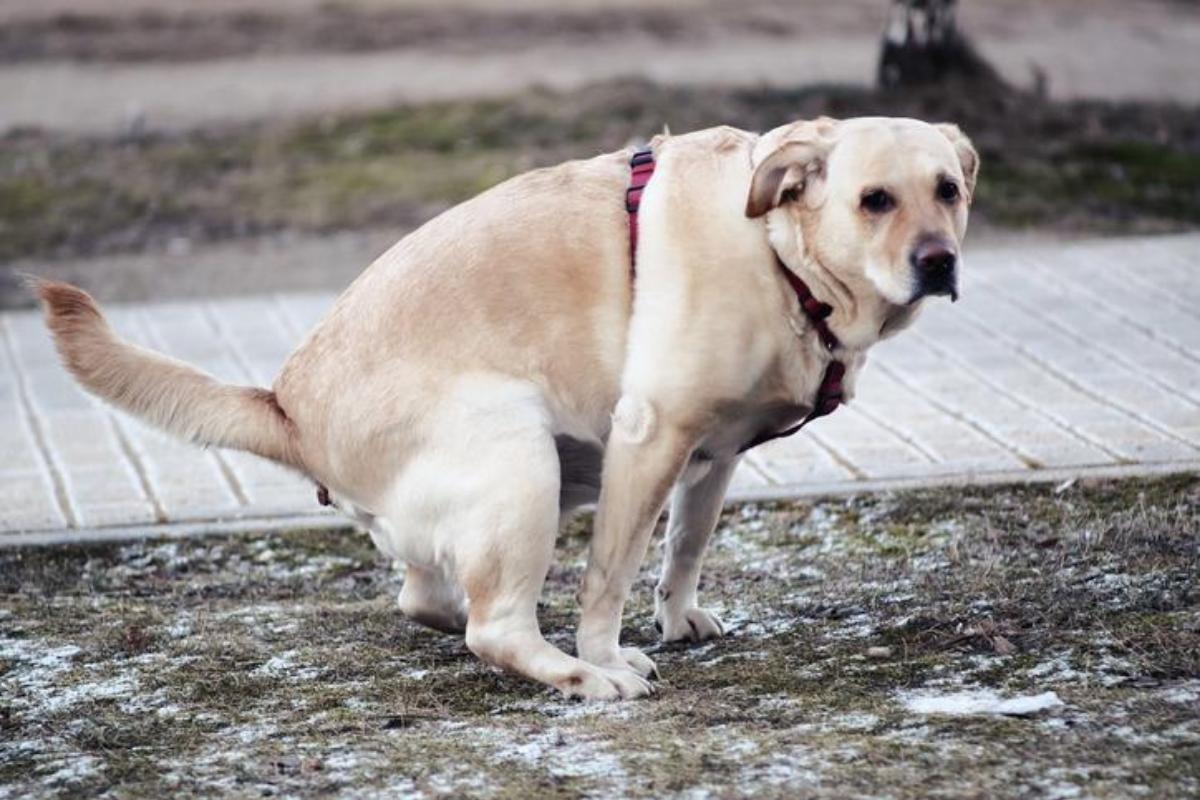 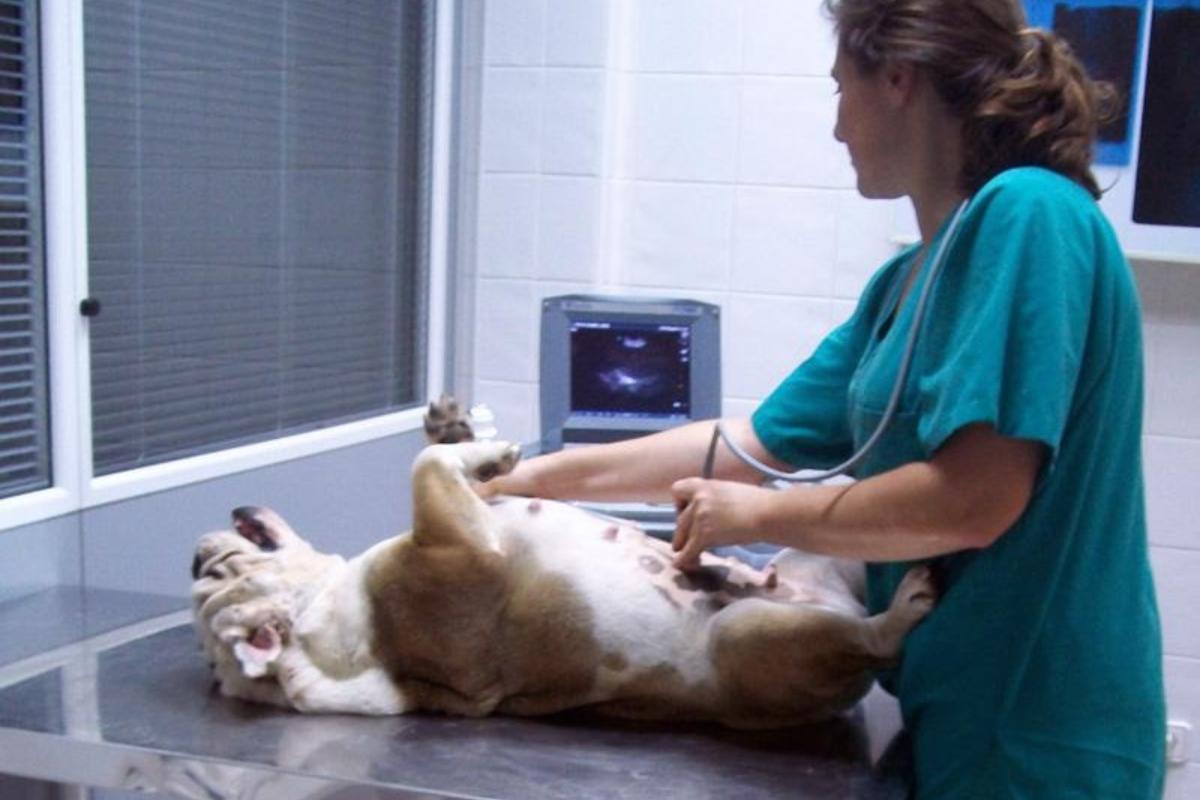