Differences Between a Shiba Inu and Akita Inu 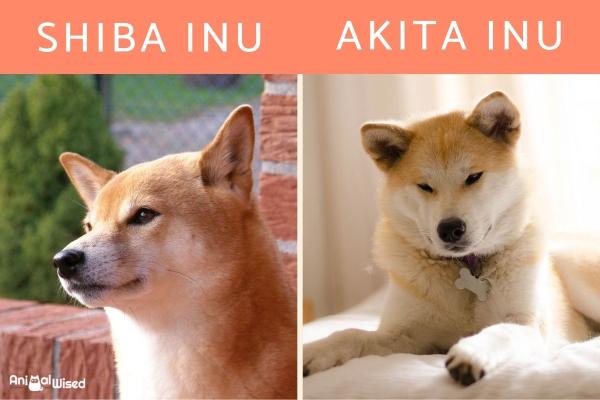 There are several dog breeds originating from Japan which have gained popularity outside of their native land. In particular, both the Shiba Inu and Akita Inu stand out. Their country of origin is not their own similarity and they have certain aspects which resemble each other. Despite such similarities, the differences between a Shiba Inu and Akita Inu are significant. For those thinking of adopting either breed, it is important you understand the characteristics of each breed so you can see which might be suitable for your family. AnimalWised helps you do this with our breed comparison of the Shiba Inu vs. Akita Inu.

You may also be interested in: Types of Akita Dog Breeds
Contents

Origin of the Shiba Inu and Akita Inu

Both the Shiba Inu and Akita Inu dog are types of Asian dog breeds, both originating from Japan. They are believed to be two of the oldest dog breeds in the world. We can see similarities in their genetic basis since they are both derived from Spitz-type dog breeds, all of which are believed to derive from Japan or Korea. The Shiba Inu is thought to be a more ancient breed with excavations of bones dated to 2,500 years ago. Evidence for the Akita Inu so far only dates back to the 17th Century, although this does not mean it doesn't exist.

Both dogs were participants in the hunt, but they had different roles. The Akita started off as a fighting dog, used in dog fights. Luckily, when this horrible practice declined, they were used for hunting large game. The Shiba was a hunter from the very beginning, but their smaller stature made them more suited to smaller game. Both dogs are currently kept as companion animals, but the Akita Inu is also used in security-related professions.

Both the Shiba Inu and Akita Inu are very popular in their native country. The Shiba is believed to be the most widespread indigenous breed. Both have become well-known outside Japan, especially in Australia, Europe and North America. This has not always been the case. In the 1930s, the Akita Inu breed was on the brink of extinction. Thanks to the work of breeders dedicated to the conservation of Japanese breeds, they were able to recover the population. Today, their conservation seems assured.

Physical differences between the Shiba Inu vs. Akita Inu

In this section, we review the most relevant characteristics related to the physical appearance of both dog breeds. Here we highlight the differences which enable us to identify between the Akita Inu and Shiba Inu:

You can find more breed comparisons with our article on the differences bewteen a Bearded Collie and an Old English Sheepdog.

Character differences between the Shiba Inu vs. Akita Inu

In addition to their physical differences, we can differentiate between a Shiba Inu and Akita Inu by their character. Although the dog's character will depend on other factors, their breed can influence the following traits:

If you want to look at another breed comparison, take a look at our article on the differences between a Border Collie and an Australian Shepherd.

In addition to the education that we have already discussed, there are some differences in aspects of their basic care. The Shiba Inu is an active dog and needs plenty of opportunities to exercise and burn energy. Otherwise, they can develop behavioral problems and become overly nervous. It is common for some Shiba Inu dogs to require at least three walks per day of at least half an hour each in duration.

For the Akita Inu, they will also need physical activity. Rather than strenuous exercise, they prefer long walks. Of their three walks, at least one should be an hour or more in duration. Although they require exercise, both can be good apartment dogs if they are provided with sufficient mental and physical stimulation.

In terms of hygien, it is enough to brush a Shiba Inu's coat once or twice a week to maintain conditioning. We will only need to bathe them when they are dirty. For the Akita Inu, they will need brushing daily. While their coat appears very similar, they shed more and need more regular brushing for conditioning.

Finally, we need to point out that the Akita Inu is considered a potentially dangerous dog in some countries. This means they will need to meet certain requirements if they are to be owner. In rare cases, the dog breed may be banned altogether. They will always need a leash and muzzle when out in public.

Take a look at our article on whether Akita Inus are dangerous to learn more.

In general, both breeds can enjoy good health, especially if we take great care in providing them with a quality diet, deworming them, vaccinating them, etc. In any case, the Akita Inu has a slightly shorter life expectancy than that estimated for the Shiba Inu. The Akita is about 10-12 years, while Shia Inu is about 12-13 years.

In addition, as a large dog, the Akita Inu shows a greater propensity to suffer certain diseases related to size. These include osteoarthritis or gastric torsion/dilation of the stomach. They can also have heart problems. Finally, it is best to watch their weight, since it is a breed with a greater tendency towards obesity.

If you want to read similar articles to Differences Between a Shiba Inu and Akita Inu, we recommend you visit our Comparisons category.

Differences Between a Shiba Inu and Akita Inu 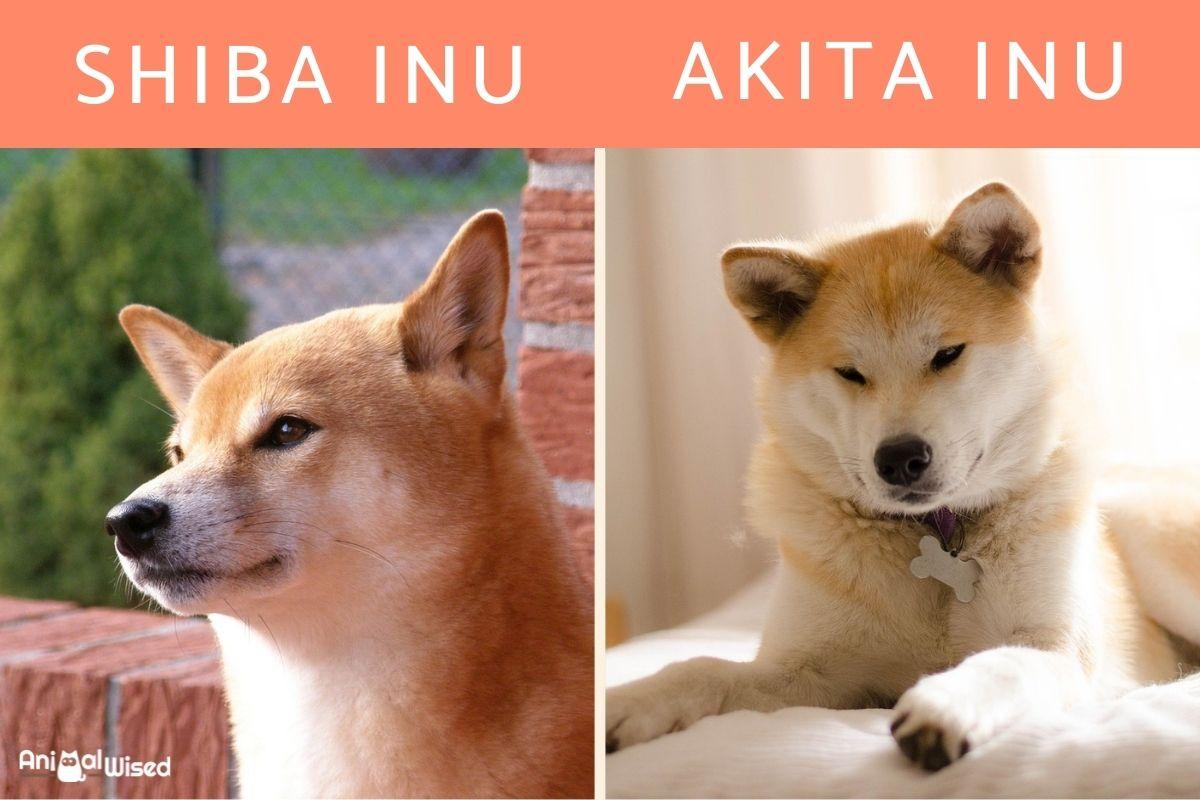 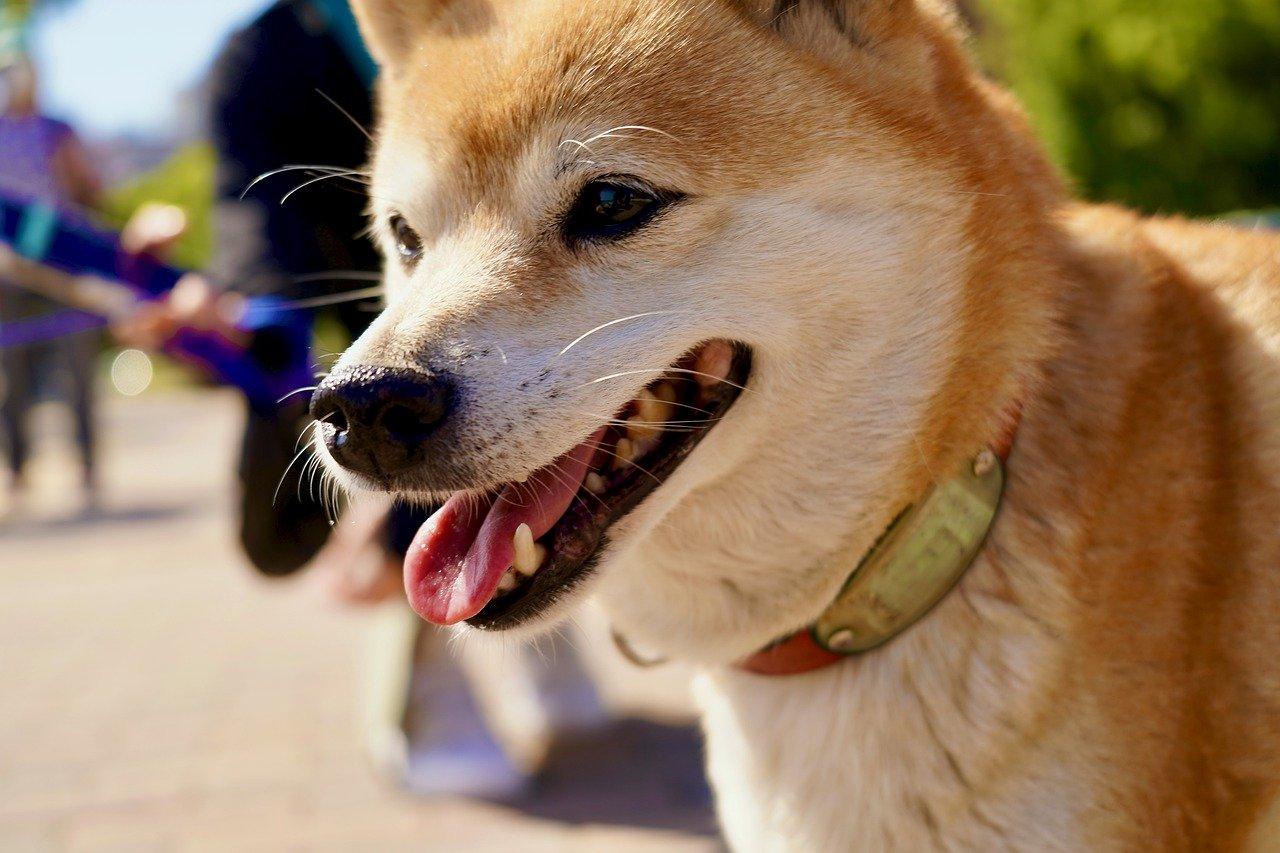 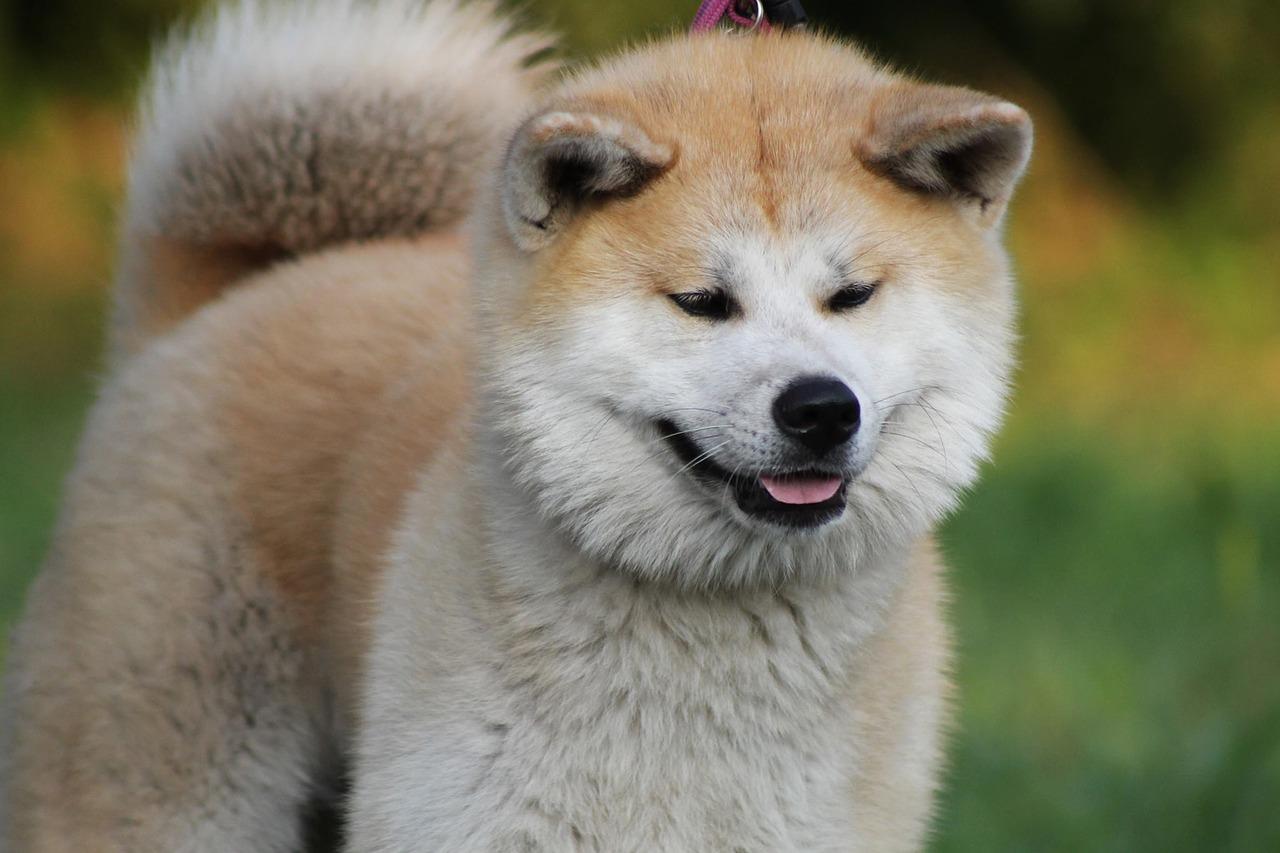