Differences Between Feral and Wild Cats

Whereas domestic cats live with families and regulate their existence as per a human environment; feral and wild cats live in wild settings, without any human influence on them. But this is where the difference begins and the similarities end between feral and wild cats.

This AnimalWised article will attempt to create a deeper understanding of what constitutes wild cats, feral cats and how the two are different. Cats may have been domesticated and even venerated in some cultures, but they are mostly found wild in several countries. What makes the feral cat different from other wild cats? Let's find out!

You may also be interested in: Differences Between Lions and Tigers
Contents

Feral cats are those which live in the wild following their domestication. Cats have been domesticated many years ago, but many of them live on their own in a quest for freedom from owners. Such cats are known as feral cats. Feral animals are a title which is used for cats that live outdoors, though their predecessors were domesticated.

Feral cats usually live in packs or colonies and close to where humans live, as they have reverted from domestication to feral state.

Difference between feral and stray

Many people use feral as a synonym for a stray cat. The truth is that stray cats have been previously domesticated and are living on the street due to abandonment or other such reasons where the cat ends up living on the street. As you may know, they can both end up living in a feral cat colony, where strays may acquire characteristics of feral cats in order to survive.

Wild cats: Living in the wild

The term wild in the context of cats is when the species is found in the natural ecosystem. The natural environment itself is termed as wild. Wild natural habitats are any places where non-domesticated animals are found. Therefore, they will not have had any type of human contact throughout their life or even centuries.

Wildcats show a lot of differences in terms of their habitat and their features. Wildcats are found in Asia, Africa and Europe mostly, such as the ocelot or the lynx. There are three categories of wild cats, namely the following:

Take a look at our article on types of wild cats around the word for more information.

Difference between feral and wild cats

While wild cats form part of the natural biological life cycle, feral cats were born of other feral or stray cats too. Moreover, feral cats live a rough life and survive for around two years, as they usually live in an urban environment. But, if they are cared for, they can live for a longer period of time. Feral cats also fight to protect their territory and are fiercely territorial. Outdoor cats include wild and feral cats both.

Experts opine that there are differing degrees of wildness, with feral cats falling on the less wild end of the continuum. Wild cats are born free and live without any fetters or restrictions. So are feral cats, although their ancestors were not wild. This, as per some estimates, translates into differences in interaction and sociability.

The main difference between a feral and wild cat is the way they interact and relate to humans. Wild cats do not respond well to human contact and to a lesser degree, neither do feral cats. From the Kalahari to Syria, Uganda to Asia, there are many different species of wildcats. Feral cats are less studied and researched on the other hand. But what is clear is that when it comes to untamed wildlife, feral cats are closer to their domesticated counterparts than Wildcats.

However, they are both said to be responsible, a certain degree, for the decrease in aviar wildlife. Take a look at our article on Cats killing birds, separating fact from myth, for further information. For both, the category of cats deserve a natural habitat brimming with resources and ample opportunity for not just surviving but also thriving.

If you want to read similar articles to Differences Between Feral and Wild Cats, we recommend you visit our Facts about the animal kingdom category.

Differences Between Feral and Wild Cats 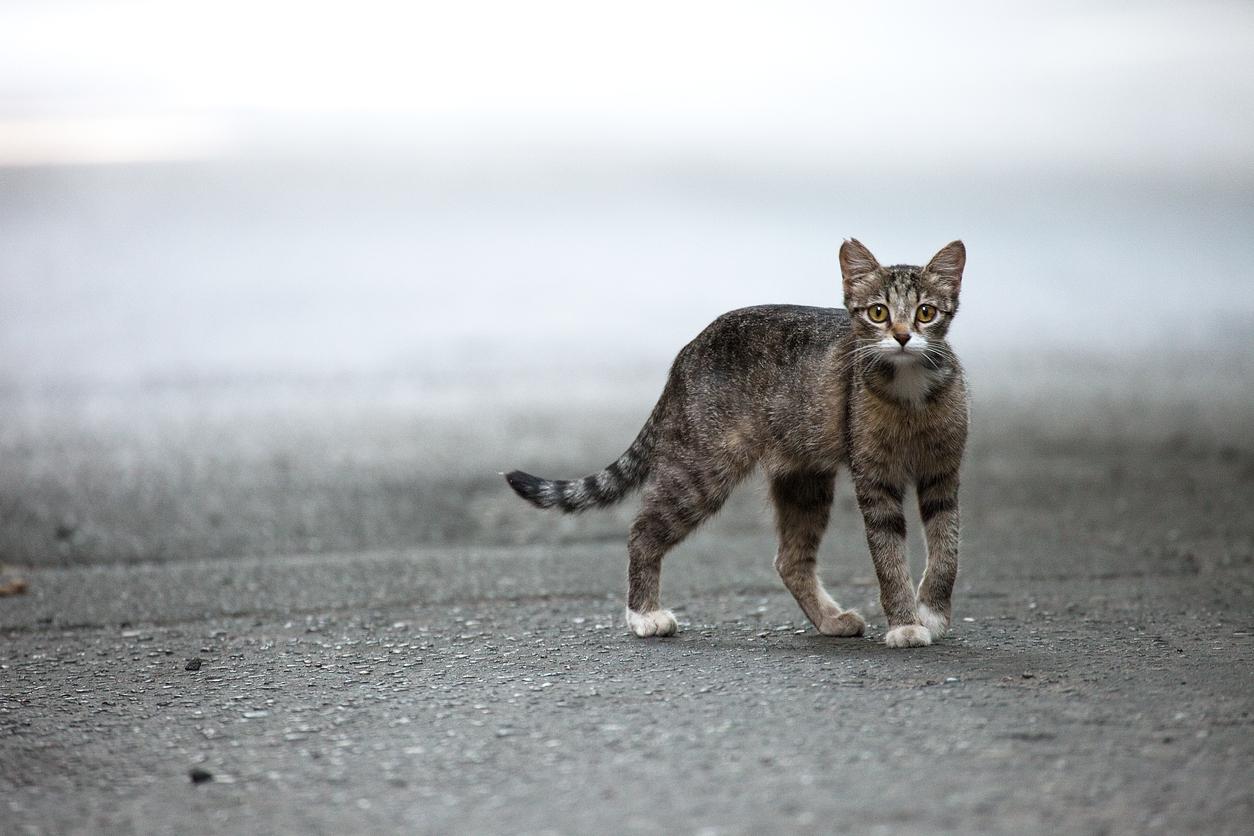 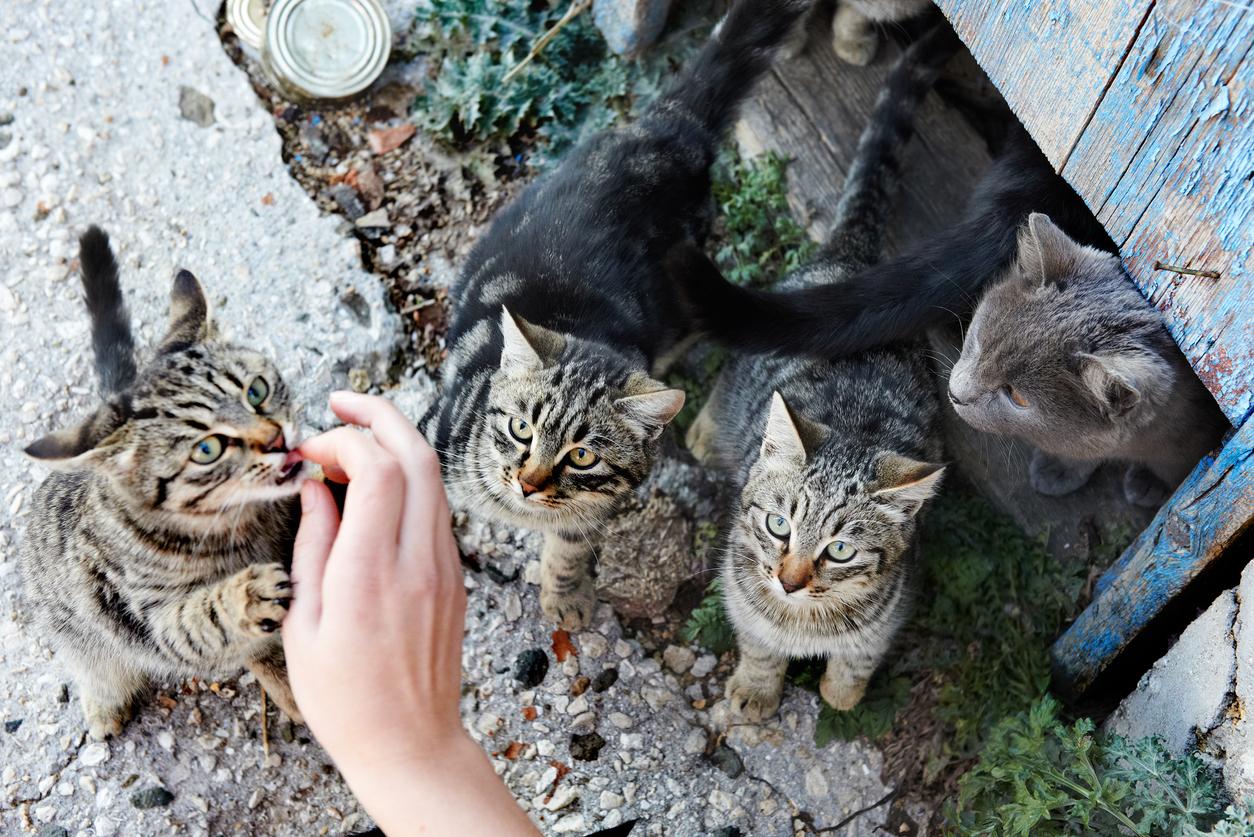 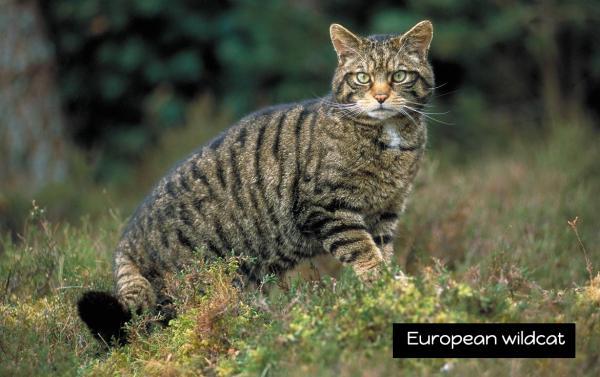