Differences Between Rooster and Hen 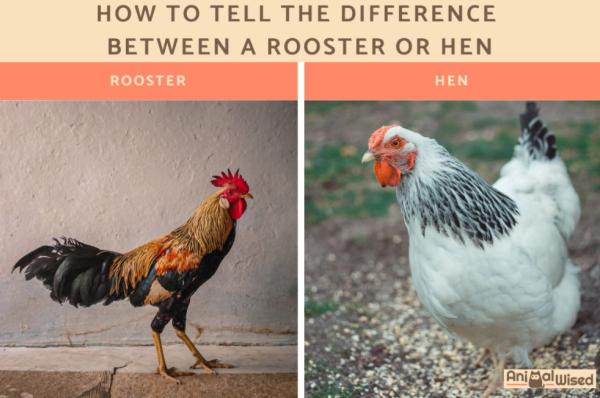 When it comes to chickens, the average person usually has a few questions. You may be wondering about the difference between chickens and roosters. While it is unmistakable when a rooster crowls and struts, it is sometimes difficult to tell which is which. But how can we know at 3 months of age if it is a rooster or a hen? At what age do you know if a chicken is a rooster or a hen? Keep reading to know the answers to these questions and more.

In this AnimalWised article, we will explain the difference between a rooster and a hen and the main characteristics of each one.

You may also be interested in: Differences between Pheasants, Quails and Chickens
Contents

What is the difference between chicken and hen?

To know the difference between chicken and hen, we must first know that both belong to the order Galliformes. Galliformes is an order of heavy-bodied, ground-eating birds that are often bred by humans for their meat and eggs. These group include several common farm birds such:

When we speak of chickens, we generally mean the domestic chicken Gallus gallus domesticus. There are a few terms you should familiarize yourself with.

If you want to know more about chicken reproduction, do not hesitate to take a look at this other article on how do chickens reproduce?

How to know if a chicken is male or female?

Determining the sex of a chick is not always a simple task. There are several methods to determine whether a chicken is male or female in the early stages of life:

To know more about this subject, do not hesitate to read this other article on how to tell if a chicken is male or female?

At what age does a chicken become a rooster or a hen?

In general, chickens are called adults when they reach sexual maturity and begin to lay eggs. This is usually when chickens are between 16 and 24 weeks old, depending on the breed, but even within a breed, some animals develop faster or slower than others. This difference depends on the breed of the rooster, the amount of light the chicken received as a chick, and its environment. The approximate age at which a young chicken is considered mature is 18 weeks.

What is the difference between a rooster and a hen?

In this section, we will discuss all the important differences between roosters and hens, including how you can tell them apart and what to expect from the behaviors of these two types of birds:

If you have always wondered why roosters crow, do not miss this article on why do roosters crow in the morning?

Meat hens are a different breed than laying hens. A hundred years ago, laying hens were a true dual-purpose breed, and most people kept a flock of hens and roosters, killing older birds as needed for meat. However, these older chickens tended to be tough and sinewy, better suited for stew or soup than for a roast chicken.

Raising laying hens is different from raising chickens for meat, especially in terms of rearing and feeding. Let us take a look at some of the differences:

To know more interesting facts about hens, do not miss our other article on why can't hens fly?

If you want to read similar articles to Differences Between Rooster and Hen, we recommend you visit our Facts about the animal kingdom category.

Differences Between Rooster and Hen 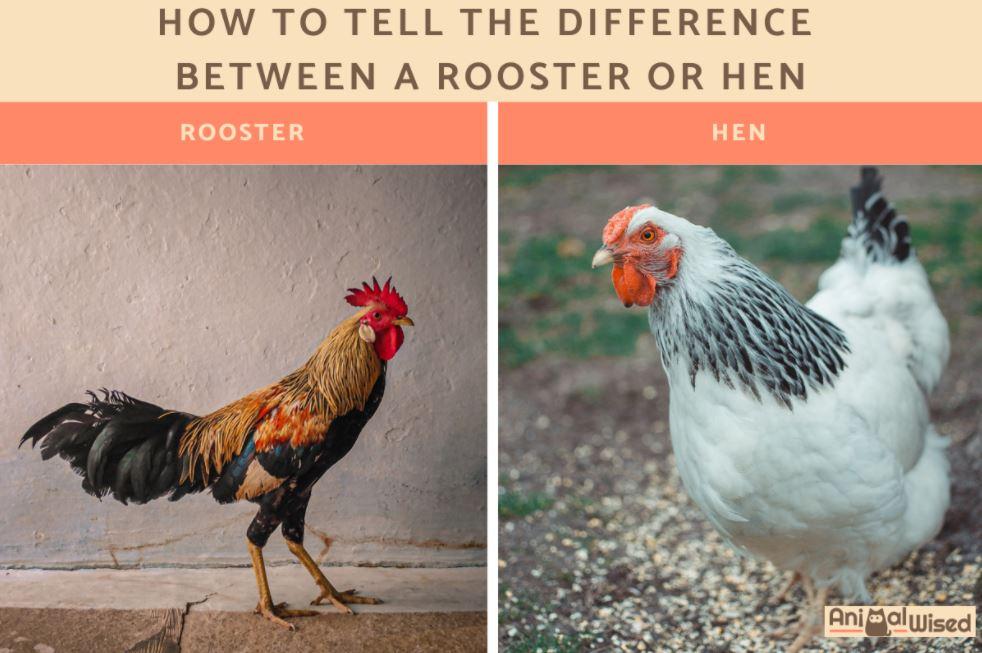 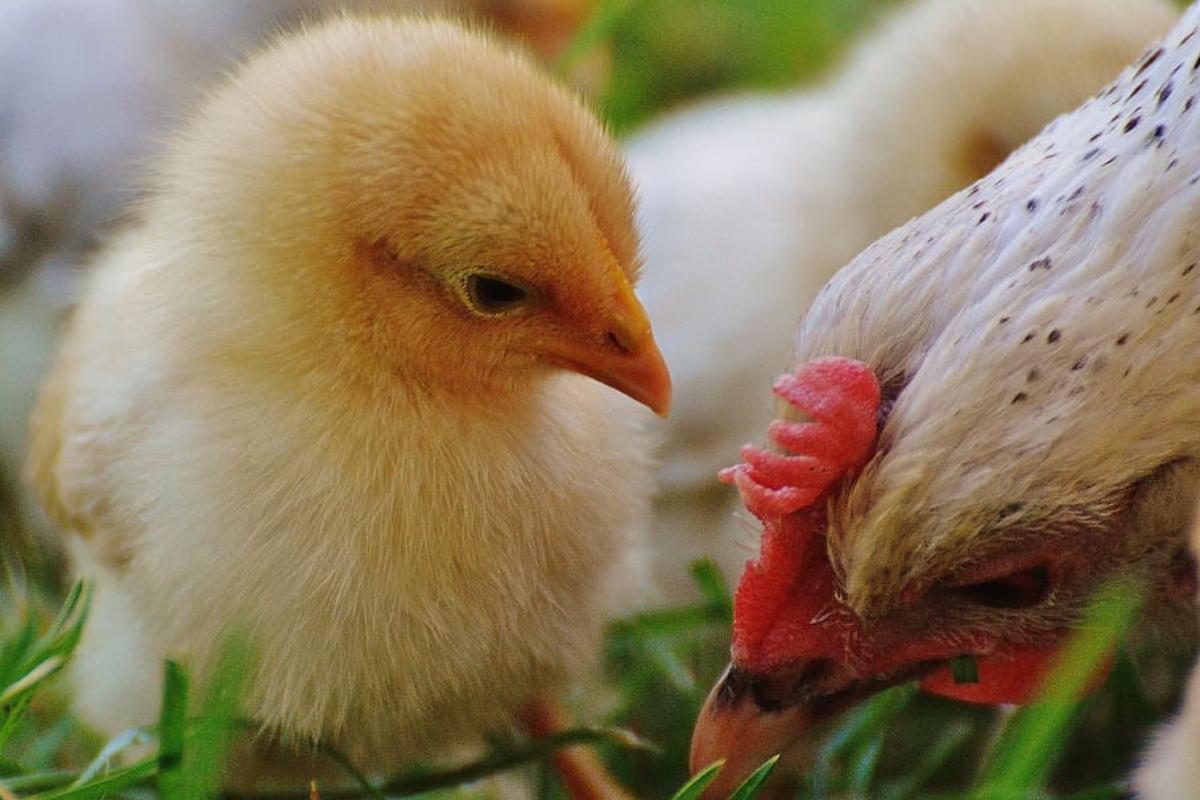 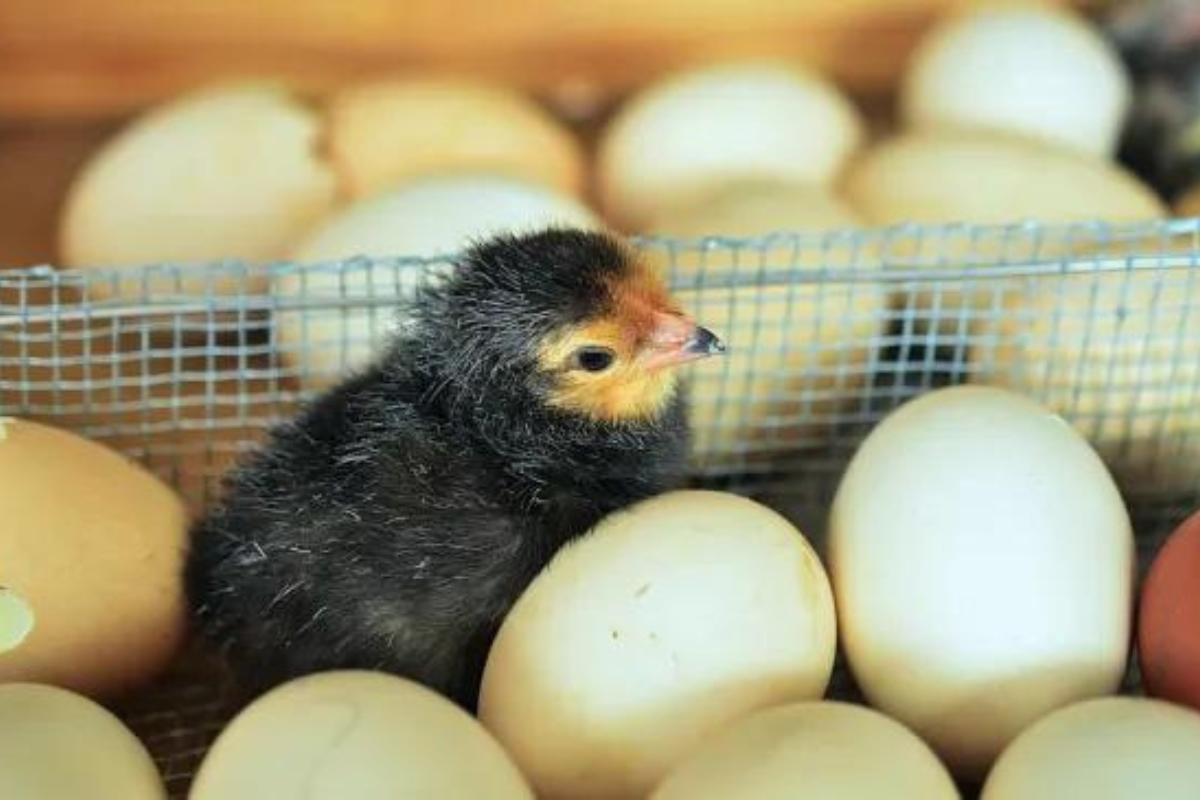 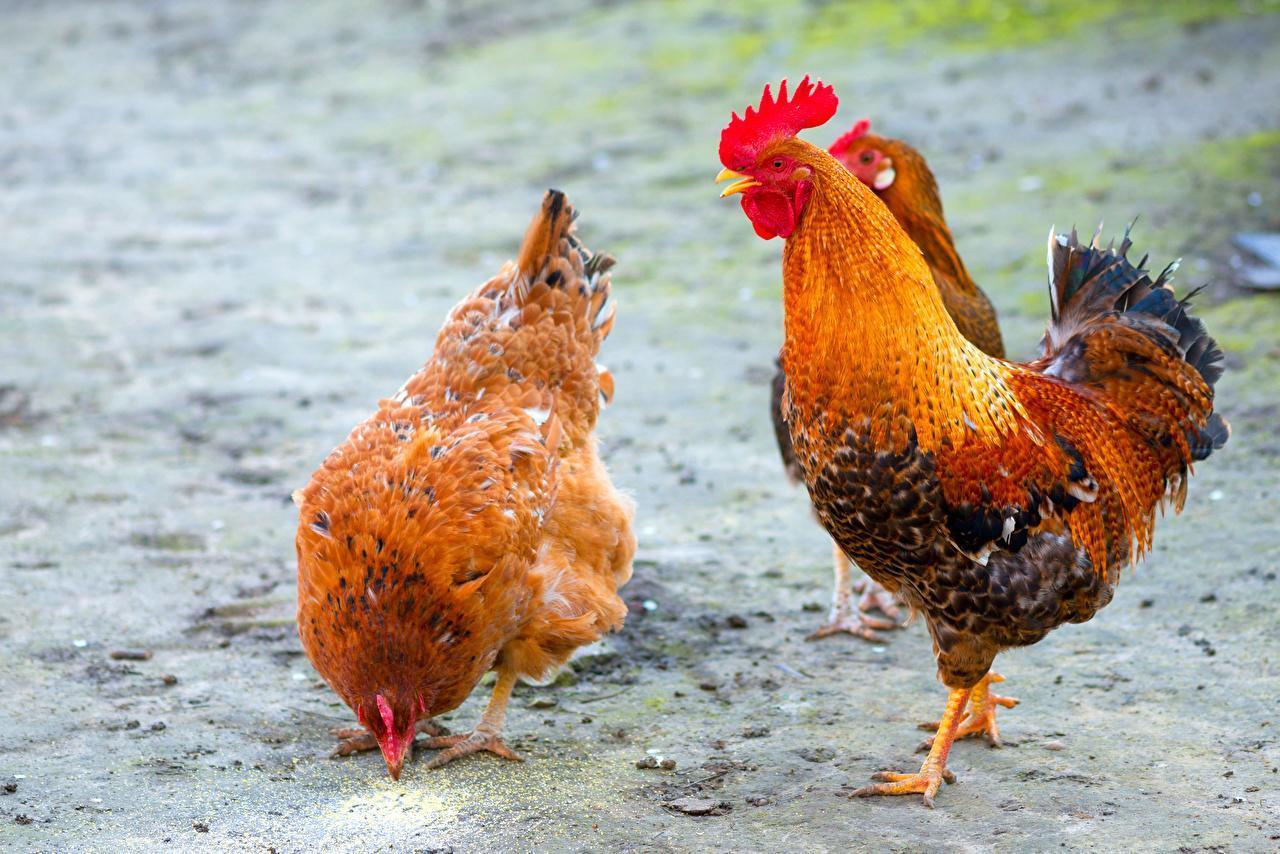 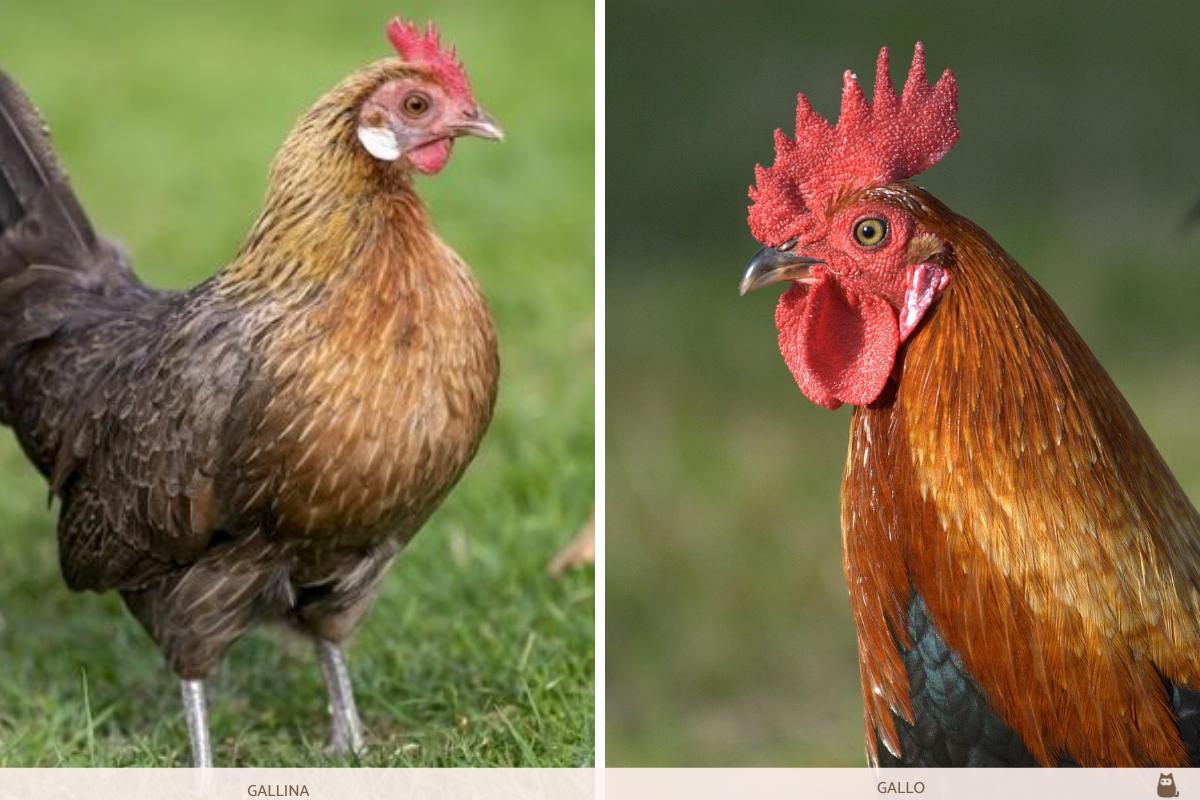 1 of 5
Differences Between Rooster and Hen
Back to top