How to Tell If a Chick is Male or Female

Chickens, despite being one of the common farm animals, have recently become more popular as pets. There are many reasons for this, not least the fact that cruel farming practices mean many chickens will have a better life in a domestic setting. However, since chickens being kept as a pet is a new idea for many prospective guardians, sharing information about them is essential. One of the fundamentals is sexing the animal. When the chicks are young, their care is similar regardless of sex, but things change somewhat as their become adult.

This is why AnimalWised brings you our article on how to tell if a chick is male or female. Sexing a chick is not always an easy task, so we'll show you what you need to do. We also will show you how to do it without causing any harm to the baby chicken.

You may also be interested in: How to Tell a Male from a Female Goldfinch
Contents

How to sex baby checks at home

Sexing chickens is not performed the same way unilaterally. There are different methods employed by professionals who raise chicks. While some may have the help of both experience and equipment, there are other factors which help us to know the best way for us. This, in part, has to do with the development of the chicken since how we best sex a chicken depends on the age of the chick. The following methods help us to differentiate between male and female chickens:

The first observation we can make is to do with the chick's down feathers. One of the major differences between male and female chicks is that the down feathers of the former are of uniform length, while the female's vary in length.

In order to recognize these differences, the wings of the chick need to be pulled out slightly. This allows us to see the wing feathers and determine whether they are the same length (male) or are more varied (female). However, this method is only viable within the first 2 days of the chick's life. After this time, the differences in feather length are too subtle to see.

The second chick sexing method is based on the color of the down feathers. In these cases, females will have a darker colored head. They will also have dark stripes or spots on their body. In males, these possible stripes and spots (not all will have them) tend to be lighter.

Finally, determining whether a chick is male or female will also depend on the size of their body. This method is applicable when the chicks are between 3 and 4 weeks of age. By comparison, both the head and body of males is larger than that of females. Before this time, the two sexes will be a very similar size.

Whether you have adopted a chick or are only thinking about it, you will eventually want to choose a name for your pet chicken. Our list of 100+ names for pet chicks should at least provide some information.

The above techniques are used by people who keep chickens and are experienced enough to tell the subtle differences. However, more specific and extensive techniques are employed on an industrial level.

One such industrial technique of determining whether a chick is male or female requires a very specific instrument. This is an optical device which is inserted into the large intestine of the chick. From this vantage point, you are able to see where are the chick's genitals. In the case of the male, there are testicles present and ovaries in the female.

Another industrial sexing technique for chicks is based on their biochemistry. To carry out the test, the chick's DNA will be tested. However, genetic testing is expensive and will only usually be carried out for laboratory purposes or if there is a very exclusive breed which needs to be determined.

Cloaca test for roosters and chickens

Another of the most effective techniques to determine the sex of a chick is the cloaca test. In order to perform this test correctly, it is necessary to know the anatomy of each sex. In fact, professionals who sex chickens will need to carry out extensive training and earn the relevant necessary qualifications to sex a chick correctly.

The chick sexing procedure involves catching and holding them individually. By pressing on a certain part of their abdomen, the chick will defecate in response. When this happens, you will be able to see the bird's cloaca. A cloaca is an orifice in certain animals which serves as an opening for both the digestive and reproductive systems. While some animals will have separate parts for this purposes (phalli, anuses, etc.), a cloaca does it all.

A professional can then observe the cloaca and look for the presence of a certain lump, something only the males have. In certain species, the cloaca looks as if it has a series of beads. If there is a larger one in the center, it is a male. If there are none, it will be female.

How to know if a chicken egg is male or female

We have already seen if it is possible to differentiate between a male and female chick, but is it possible to sex a chicken before they are even born? On an industrial level, there are some techniques which have been refined to do just this. This can be done by determining the estrogen levels. Although this is an accurate process, it is also an inefficient and expensive one.

However, an even faster and more accurate technique is to use an infrared spectroscopy. This is an invasive procedure which can affect the hatching rates of the chicken. Recent developments have allowed for a less invasive process which has an over 90% success rate in sexing unborn embryos[1].

Can we check the sex of a chick before birth at home? There are some people who claim there are certain tests they can carry out using traditional medicine, but there is no evidence that this is better than an estimation. Some even claim they can tell by looking at the shape of the egg. There is a myth that eggs of male birds will have a pointed top, while those of females are rounded. However, this is not a reliable method and will only be successful by chance.

Are there any other ways to sex a chick?

While baby chickens of all breeds look very similar when they are born, there are differences as they grow. In earlier stages, for any breed, it is best for a professional to carry out the sexing. They have the knowledge to do it most effectively.

In certain breeds, you can tell the difference after some time has elapsed. For example, in Araucana hens, they will develop a crest. For Males this will be larger than in females. However, this can only be determined after about 2 months of life. Also, males generally have less dense plumage than females, but with longer more colorful feathers. Different breeds may have different ways to tell if they are sexually dimorphic, also depending on their developmental stage. 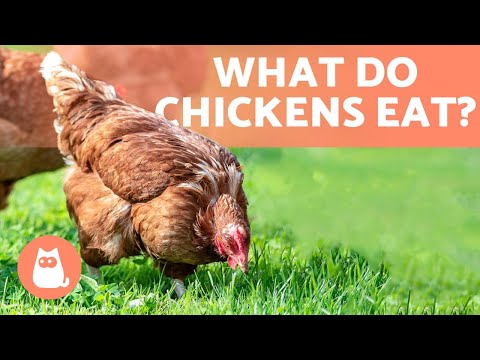 If you want to read similar articles to How to Tell If a Chick is Male or Female, we recommend you visit our Facts about the animal kingdom category.

How Can I Tell If My Cat Is Overweight?
How to Tell if your Rabbit Loves you
How to Know if My Cats are Fighting or Playing?
How to Tell a Cat's Age
Related categories
Endangered animals
Most read
1.
What Animal am I According to my Zodiac Sign?
2.
What Does It Mean When a Cat Shows Up at My Door
3.
10 Most Beautiful Animals in the World
4.
Animals With Scales - Full List
5.
Why do Dogs Get Stuck when Mating?
6.
Can Cats Absorb Negative Energy?
7.
The 10 Most Solitary Animals in the World
8.
Differences Between Deer, Elk, Moose and Reindeer
Is It Normal for My Female Dog to Mount Another Female Dog?
How Do Parrots Mate and Breed? - The Reproductive Process of Parrots
Differences Between Rooster and Hen
Are Dogs Ticklish? - How to Tell
How Old Is My Guinea Pig?
How Long is A Fish Pregnant?- Pregnancy in Fish
New
How Long Do Eagles Live?
What Is A Rhea Bird?

How to Tell If a Chick is Male or Female 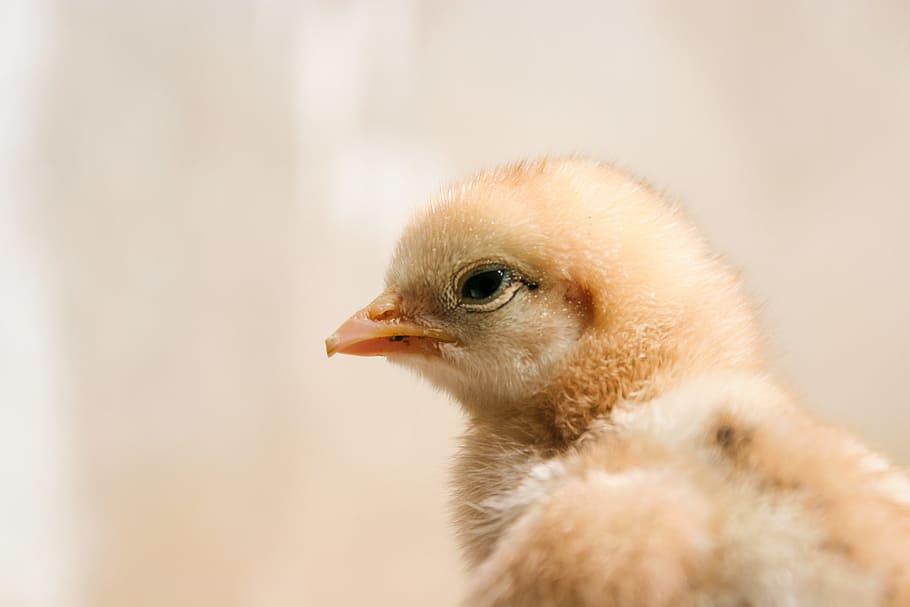 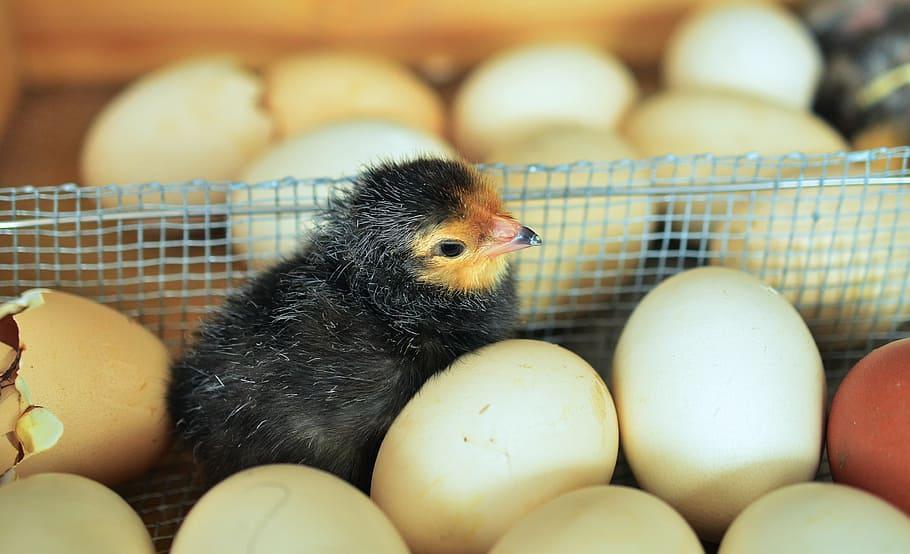